Yesterday’s Westminster eForum, held at a very near capacity Congress Hall, London brought together the great and good from the world’s of stereo 3d and TV technology to talk about what the future holds for 3d broadcasts.

With a delegate list including all the main UK broadcasters, representatives from many Government departments, management consultancies and plenty of city types, it was a fairly corporate, suited affair.

But it was far from dry, with speakers such as BSkyB’s director of product design and TV product development Brian Lenz (pictured), providing further detail on the broadcaster’s forthcoming 3d channel, which launches in the autumn.

Lenz revealed the channel will mix arts, docs, films, general entertainment, music and kids programming alongside (naturally) sports content, with the emphasis being on quality, not quantity: “It’s in our own hands to control quality – that’s the key,” he says. 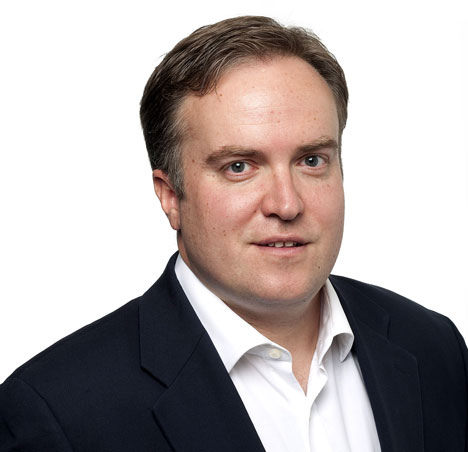 He pointed to Sky’s recent 3d commission, the David Attenborough-fronted Flying Monsters and an English National Ballet production, both acquired in 3d, as good examples. He admitted there’s currently a “scarcity of content” in stereo 3d, but added that Sky “isn’t prepared to fund everybody’s first 3d project, as it isn’t likely to be their best.”

As regards the technical side of Sky’s stereo 3d broadcasts, Lenz says Sky subscribers won’t require new Sky set-top-boxes. He added that the transmission structure to deliver 3d is the same as HD, so there’s no need for Sky to make any costly infrastructure changes either. 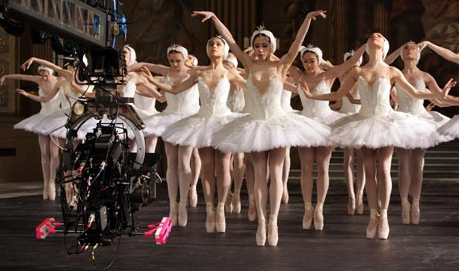 Lenz says the same stereo 3d broadcast works with all 3d TVs, so “you shouldn’t be alarmed by any talk of format wars”. He compared the option between active and passive screens (the two different types of 3d TVs available to consumers) as similar to choosing between plasma and LCD.

Whichever you go for, the screen will be able to display all 3d broadcasts so, says Lenz, “The format war is really just hype.” 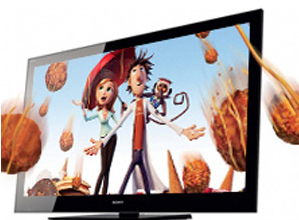 Paul Gray, director of European TV research at consultancy company DisplaySearch, who was up next, talked about the price of 3d TVs, which, at around £1,700, he says, will remain a niche interest until prices fall to the £800 mark. This will happen, Gray believes, “very, very rapidly”, at which point 3d sets will then grab around a 10% slice of the TV market.

A few speakers later came Tony Mattera, director, Digital Switch Over Network Design at Arqiva. He explained the pros and cons of the different means of getting stereo 3d content through terrestrial TV. It’s technically possible already, using the existing transmission infrastructure, by transmitting the left and right image side-by-side, he explained.

But the limited bandwidth available for terrestrial broadcasts makes this option (which would mean having a dedicated channel only viewable on 3d TV sets) an extremely inefficient way to do things. 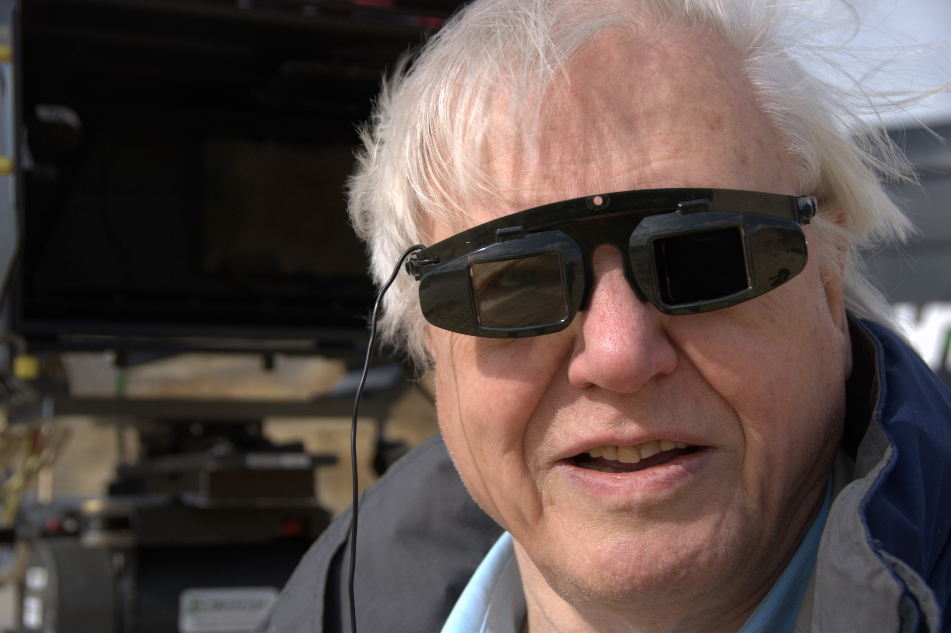 Instead, Mattera says, the focus is on looking to transmit 3d and 2d at the same time, using a system called ‘2d plus Delta’. This makes it possible to transmit a 3d version without using additional bandwidth. Essentially, it works by transmitting the 2d version complete with additional data so conventional TVs display the 2d picture and 3d sets utilise the extra information to create a stereo 3d image.

The system just requires a new encoder at the transmission end before it can be transmitted through existing infrastructure, so again, this wouldn’t be a massive upheaval for those companies providing transmission services.

Mattera acknowledged there are potential issues as to whether ‘2d plus Delta’ impairs the quality of the stereo 3d image, but says it depends on the content and that Avatar, for example, would work “quite effectively” transmitted this way.