Features & Opinion08.06.10
Famous faces brought back from the dead

The doc takes the ‘death mask’ face casts made of famous figures from the past at their time of death, and recreates them in vivid detail using "advanced facial-reconstruction techniques and 3d imprint detailing".

The resulting facemasks, as showcased in the doc, represent an exact replica of every feature of the faces and “help solve age-old mysteries about the way these people lived their lives and how they ultimately died.”

Death Masks features two scanned masks (based on an official and an unofficial mask) of Abraham Lincoln, which apparently provide fresh insights into his health and reveal how the civil war aged him.

“In the process of creating these lifelike faces, amazing new details emerged about these historic figures – what they really looked like, what illnesses they suffered from and how they lived their lives,” explains director, Wild Dream’s Stuart Clarke. 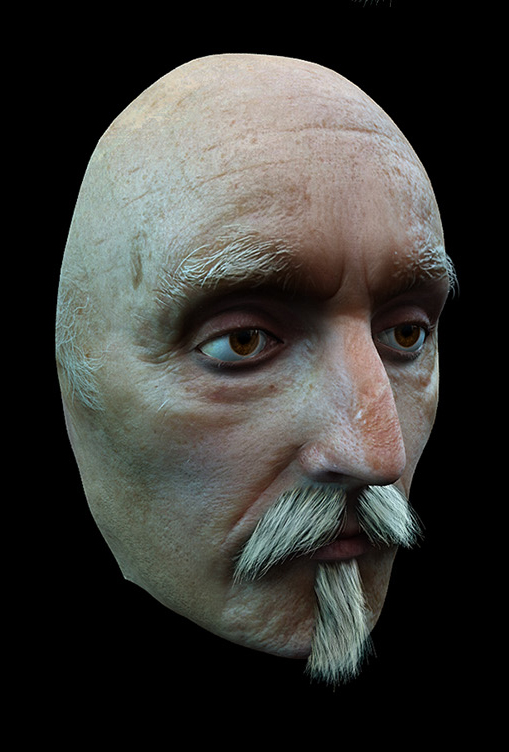 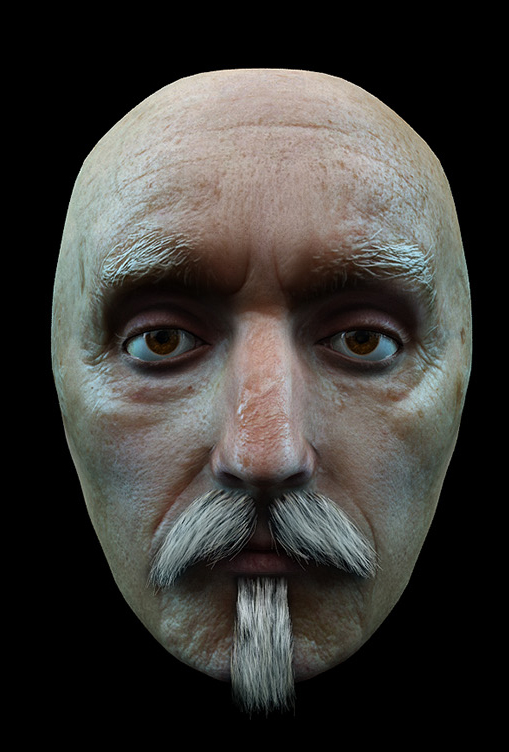 “We reveal the real face of Shakespeare [above], make Abraham Lincoln open his eyes and blink and have solved the mystery surrounding the death of arch criminal John Dillinger."

Death Masks is being broadcast on the History Channel in August, and has been nominated in the Best History Programme category at the Banff World Television Festival awards. The winners of the Banffs are revealed on Monday 13 June.