There’s been a strong reaction to the comment from Framestore’s vfx exec producer of commercials Tim Keene (who was also exec producer of 3d effects on Avatar) in Televisual this month about how much he dislikes 2d-to-3d conversions. 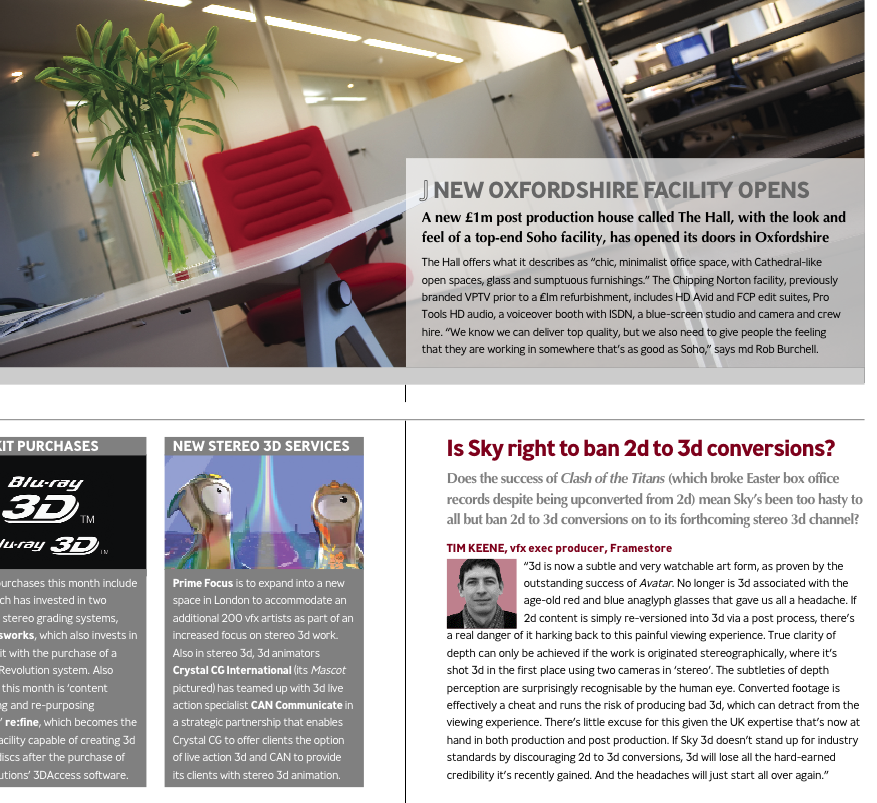 One of the responses we received about Tim’s piece was from Prime Focus’ Martin Hobbs, who heads up View-D, the facility’s proprietary process for converting 2d to 3d stereoscopic images. Martin has equally strong feelings about the subject – so in order to provide some balance, here’s the full, unedited version of Tim’s comment piece, followed by Martin’s response.

Is Sky right to ban 2d to 3d conversions?

Tim Keene, vfx exec producer, Framestore
"Sky’s recent – and slightly controversial – announcement that it’s banning 2d to 3d conversions on its new 3d channel is excellent news for our industry. For too long, 3d has been associated with the age-old red and blue anaglyph glasses that gave us all a headache. But with improvements in stereographic techniques, 3d is now a subtle and very watchable artform, as proven by the outstanding success of Avatar. But if 2d content is simply re-versioned into 3d via a post-process, the effect is more awkward and in danger of harking back to the bad old days of painful viewing experiences. 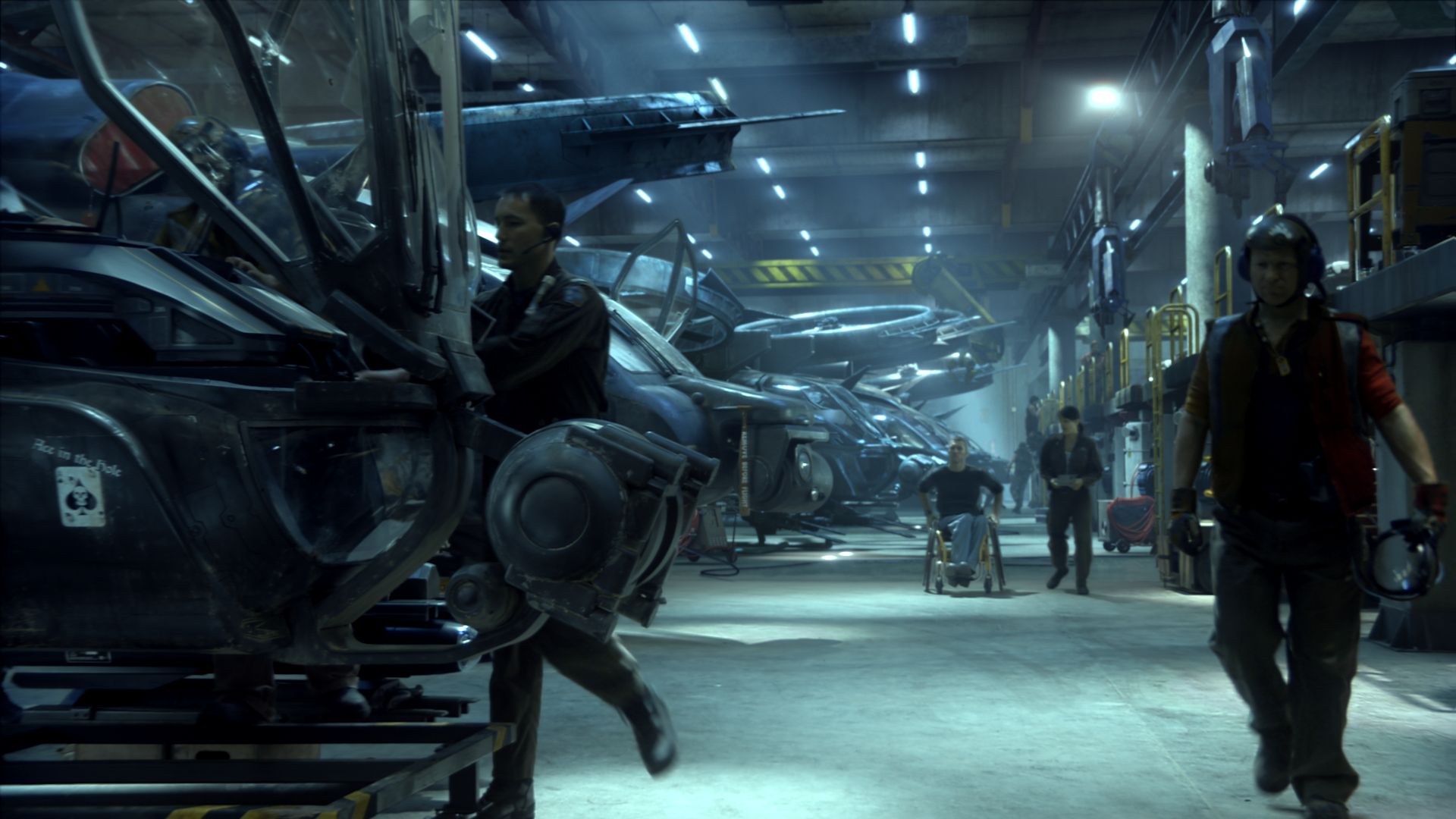 True clarity of depth can only be achieved if the work is originated stereographically, ie – where it’s shot 3d in the first place using two cameras in ‘stereo’; one for each eye. The subtleties of depth perception are surprisingly recognisable by the human eye. Converted footage is effectively a cheat and runs the risk of producing ‘bad’ 3d which can detract from the viewing experience.

The concern, given the already massive investment and excitement over the emerging world of 3d, is that poorly executed 3d runs the danger of making the experience ‘gimmicky’ and ‘B-movie’ like. There is now little excuse for this given the UK expertise that is now at hand in both production and post production, something Sky is only too aware of. And, it should also be noted that if material is shot or generated in 3d in the first place, you get the 2d version for free.

If new 3d platforms, like Sky 3d, don’t boldly stand up for industry standards by discouraging 2d to 3d conversions, 3d  will lose all the hard-earned credibility it’s recently gained. And the headaches will just start all over again." 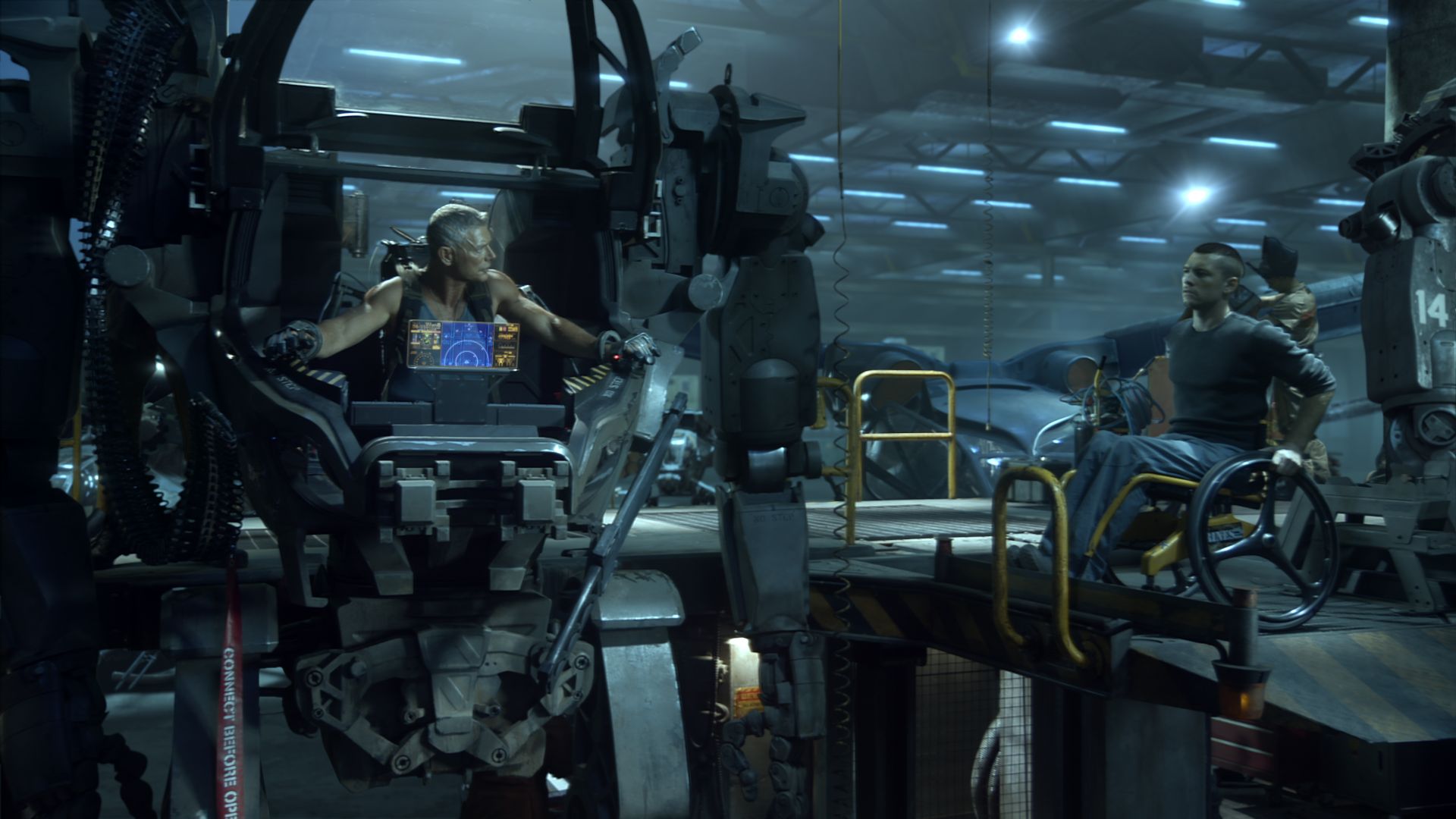 Martin Hobbs, exec producer, Prime Focus
"The question that was posed in June’s issue of Televisual to Framestore’s Tim Keene – ‘Is Sky right to ban 2d to 3d conversion’ – was somewhat flawed. Although Sky initially said they wouldn’t use any converted content, Chris Johns, chief engineer at BskyB, has gone on record to say that while they’ll be looking for native content where possible, they’re continuing to monitor 2d-3d conversion technology and they’ll look at conversions on a case-by-case basis.

Tim Keene’s response also contained some sweeping statements. I agree with Tim that converted footage can ‘run the risk of producing bad 3d’, but the technology’s evolving and when it’s done right – and it’s creatively led by people that know what they’re doing – it can produce great results on a timescale and at a cost that will be instrumental in providing content as fast as the technology itself is moving.

Conversion shouldn’t be ruled out – planning early is the key. Shooting in 2d with 3d conversion in mind is a time and cost effective alternative to shooting stereo 3d and if you work closely with your post house from the beginning they can advise you on shooting in a way that will look best in 3d – which is just as important when shooting in stereo.

Obviously when converting existing content you won’t always have this luxury. There are some shots which have the potential to give you a headache, for example when there’s rapid movement between shots or when a wide shot zooms in quickly to a close up, as these don’t translate well when converted into 3d. But there are ways of minimising these effects and if you choose the right conversion technique and the right team, they can make this happen.

At Prime Focus, our artists have spent many years calculating 3d space for the post production and visual effects projects they’ve completed for 2d films, TV programmes and commercials. We’ve used these skills, along with our stereo 3d VFX experience on films such as Avatar and Journey to the Center of the Earth 3d, to develop our 2d-3d conversion process that sits as part of our stereoscopic 3d pipeline, and which was recently used to convert Clash of the Titans to stereo 3d for Warner Bros.

I’m certainly not saying that conversion is the only way – at Prime Focus we’re working on content that’s been shot in stereo, content shot in 2d that we’re converting, and a mixture of the two. But Tim Keene’s view that converted footage can only lead to a painful viewing experience is flawed and misleading."