At an Autodesk-organised talk at BAFTA last week, Weta Digital’s head of layout and animation technologies Shawn Dunn spoke in detail about how the facility created the widely admired cg/vfx on Avatar. 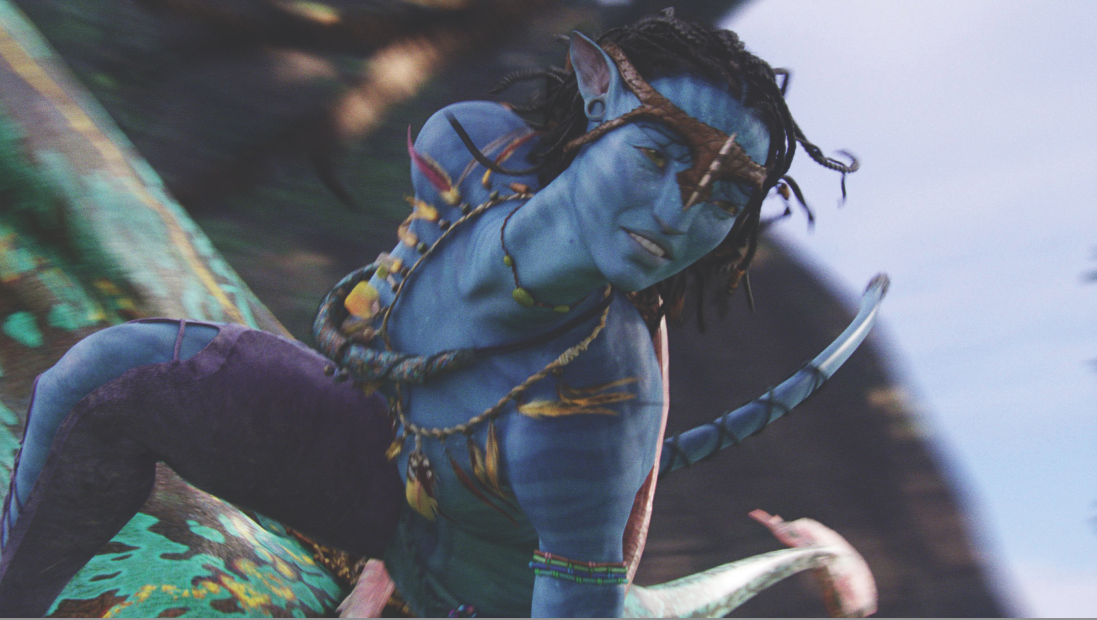 On Dunn’s laptop was a treasure trove of goodies to get any Avatar fan hot under the collar. As well as a dozen or so hi-res scans of the original concept paintings of both the Avatars and Pandora, we were treated to footage of Sam Worthington and Zoe Saldana covered in markers, acting out scenes during the motion/performance capture shoot.

But much of the talk focused on a series of ‘template’ visualisation video clips created by James Cameron’s Lightstorm Entertainment facility.

These were handed over to Weta as a meticulously detailed reference for each of the scenes and look surprisingly similar to what ended up in the movie, albeit in much lower res and without anything like the elaborate detail, lighting and finishing touches.

Weta’s task was to take the many different elements of these ‘template’ videos and recreate them in the photo-real detail seen in the finished movie. 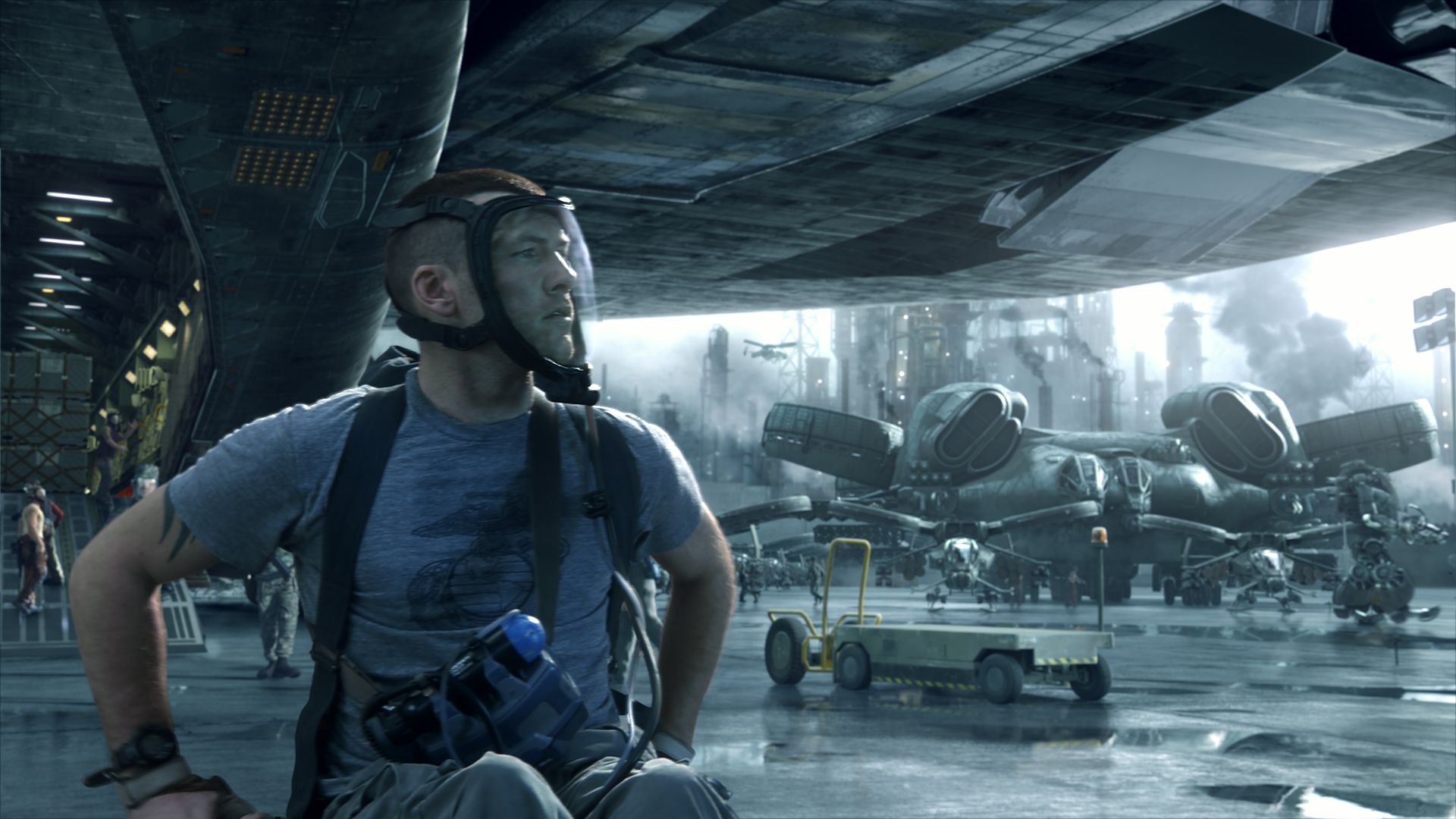 Dunn, who spent three and a half years working on the film, revealed Weta had a team of 900 working on the vfx/cg of Avatar at any one time. The company ended up creating 170 minutes of mostly fully-cg shots, and worked on 53 different characters.

Weta built a 4,300-machine render farm to handle the work on Avatar, and created 10TB of data every day. There was a network of water pipes running around the render farm to try to keep it all cool, yet at one point Weta had to shut it down, concerned the place would catch fire after a big bit of metal somewhere in the render farm started smouldering under the pressure of the work. 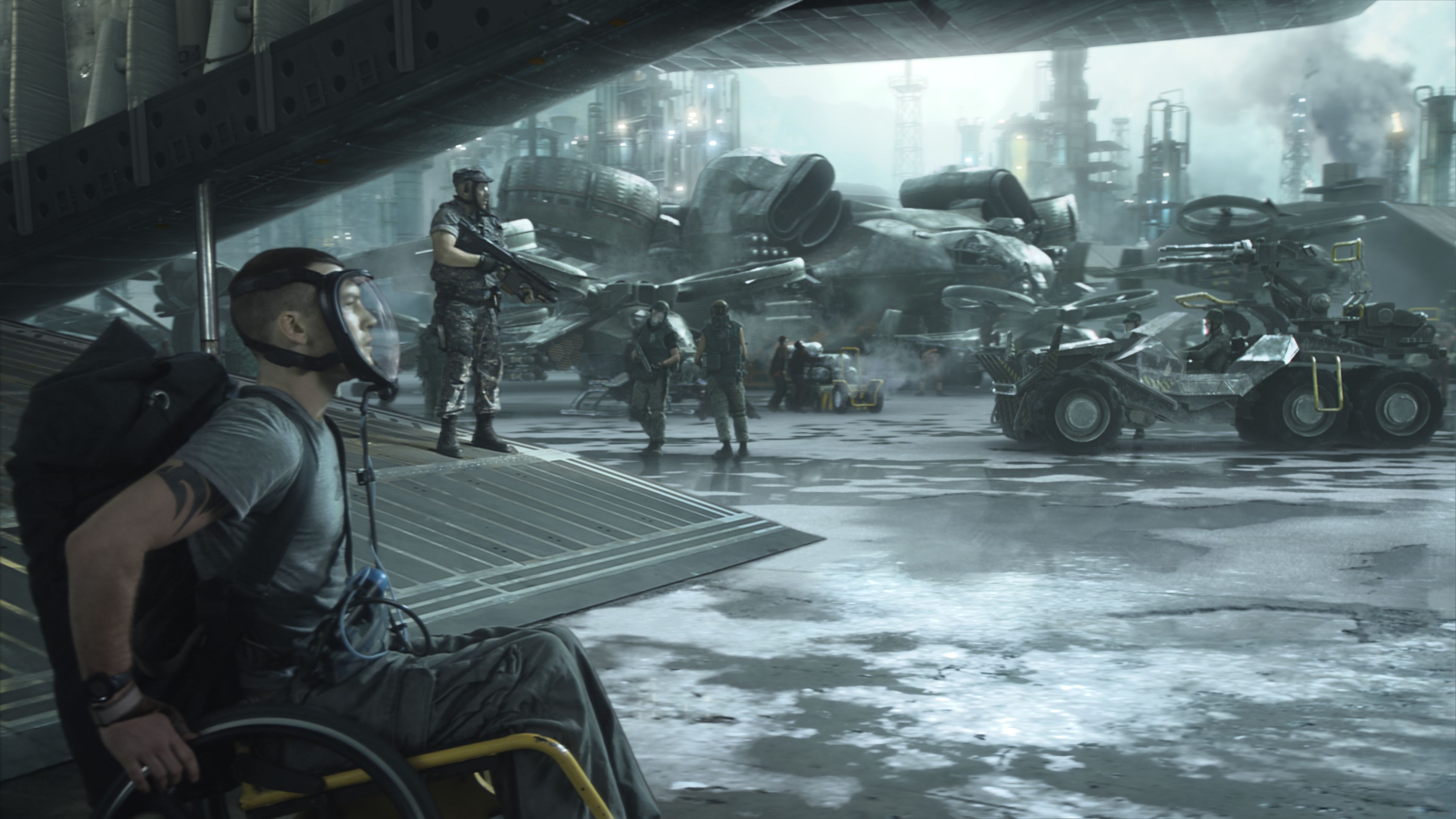 Over the time it worked on the film, Weta built up a library of elements such as plants, trees, leaves, moss, insects, and so on, so the first step whenever it received a new ‘template’ from Lightstorm was to use proprietary-developed software to auto-scan through each scene and work out which elements it already had in its library and which needed to be created from scratch.

During the talk, Dunn confirmed Cameron was a real stickler for detail, to the point where he had very strict instructions as to the direction individual flies should move in scenes where there are hundreds of barely visible flies hovering around in the fog. Dunn said that most days Cameron would be on the phone for three to six hours to catch up on progress and talk through the next batch of work.