Are these the best views from any of London’s many TV studios? These are the really rather impressive backdrops to the five high definition studios making up the Associated Press‘s new complex at The Penthouse, New Zealand House, 80 Haymarket, London.

The five HD studios, two of which are multi-camera setups, were unveiled at a launch party at the end of April. They have been built by AP Global Media Services, the video newsgathering facilities wing of the Associated Press.

The views from the different studios take in many of London’s best-known landmarks, including Big Ben and the Houses of Parliament, Trafalgar Square, the West End, the City, London Eye and Buckingham Palace. 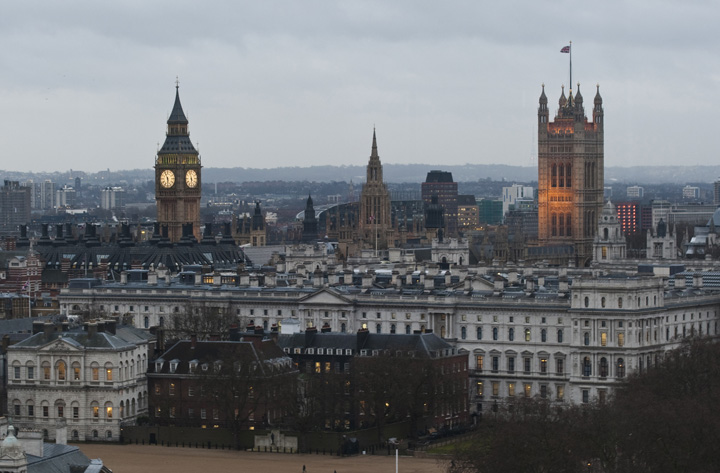 The Associated Press hopes to attract production companies after recognisable London backdrops and believes the studios will become the "premier live shoot facility in London". 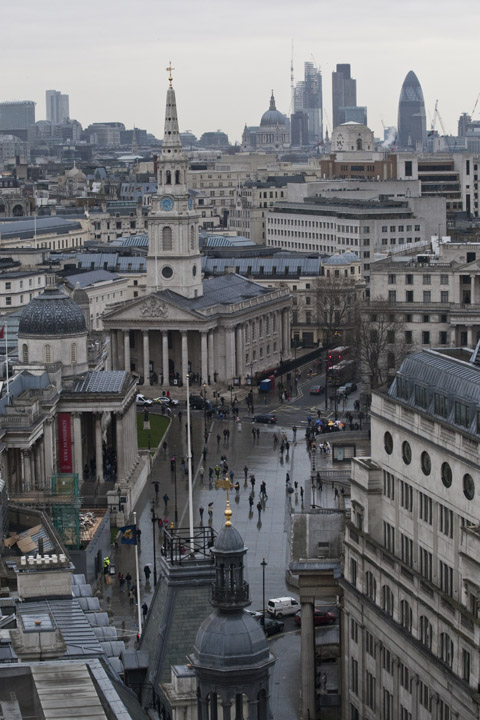