Ahead of this month’s MipTV international sales market, Tim Dams picks the British shows set to get buyers reaching for their cheque books

The MipTV international programme sales market kicks off in Cannes this month (7-10 April). As ever, there will be a significant UK contingent at the market, touting the best shows and formats made by British producers to international broadcasters. Up for grabs is a slice of the estimated £1.2bn that the UK generates each year from selling its television shows around the world. Here, Televisual names its top Mip picks – the British produced shows that will be launched in Cannes that look set to generate strong interest from international buyers. They range from big budget dramas like The    Honourable Woman and Jamaica Inn, through to high end factual such as Stonehenge Empire and quirky formats like Sexy Beasts and Ejector Seat. 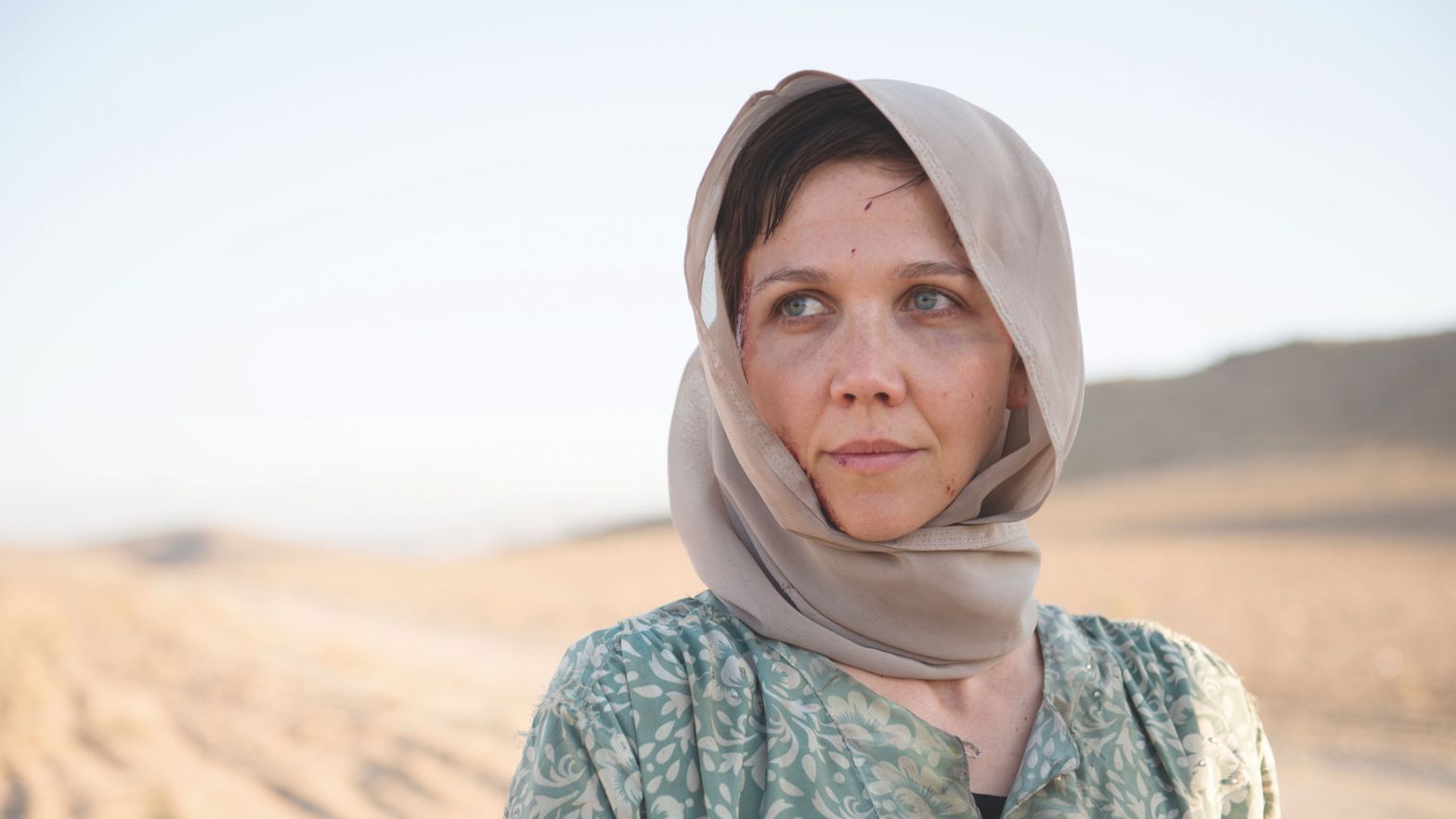 Sexy Beasts
Producer Lion Television
Broadcaster BBC3
Agent All3Media International
A twist on classic dating formats, Sexy Beasts uses prosthetics to transform people into monsters, werewolfs and aliens before they go on a first date, taking their real looks out of the equation. All3Media is launching the series at MipTV, and will have two ‘sexy beasts’ walking around Cannes to promote the show. “It’s a highly visual concept – a lovely and immediately graspable turn on the classic dating format,” says Rachel Glaister, SVP Press & Marketing at All3Media International. 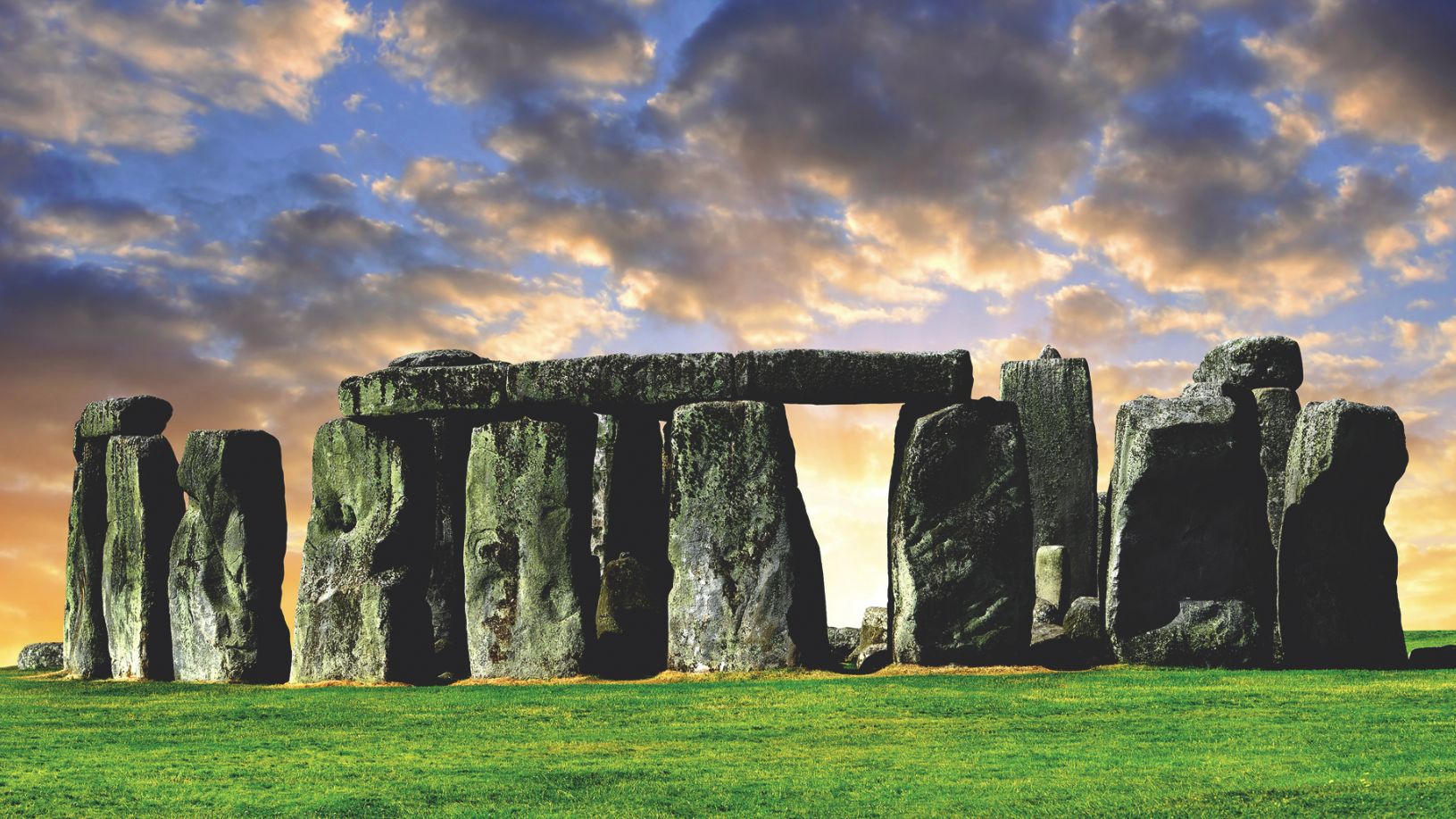 Stonehenge Empire
Producer October Films
Broadcaster BBC2
Agent Cineflix Rights
A hi-tech reimagining of one the world’s most famous sites, this should appeal to buyers looking for history and science TV for an upmarket, male audience. 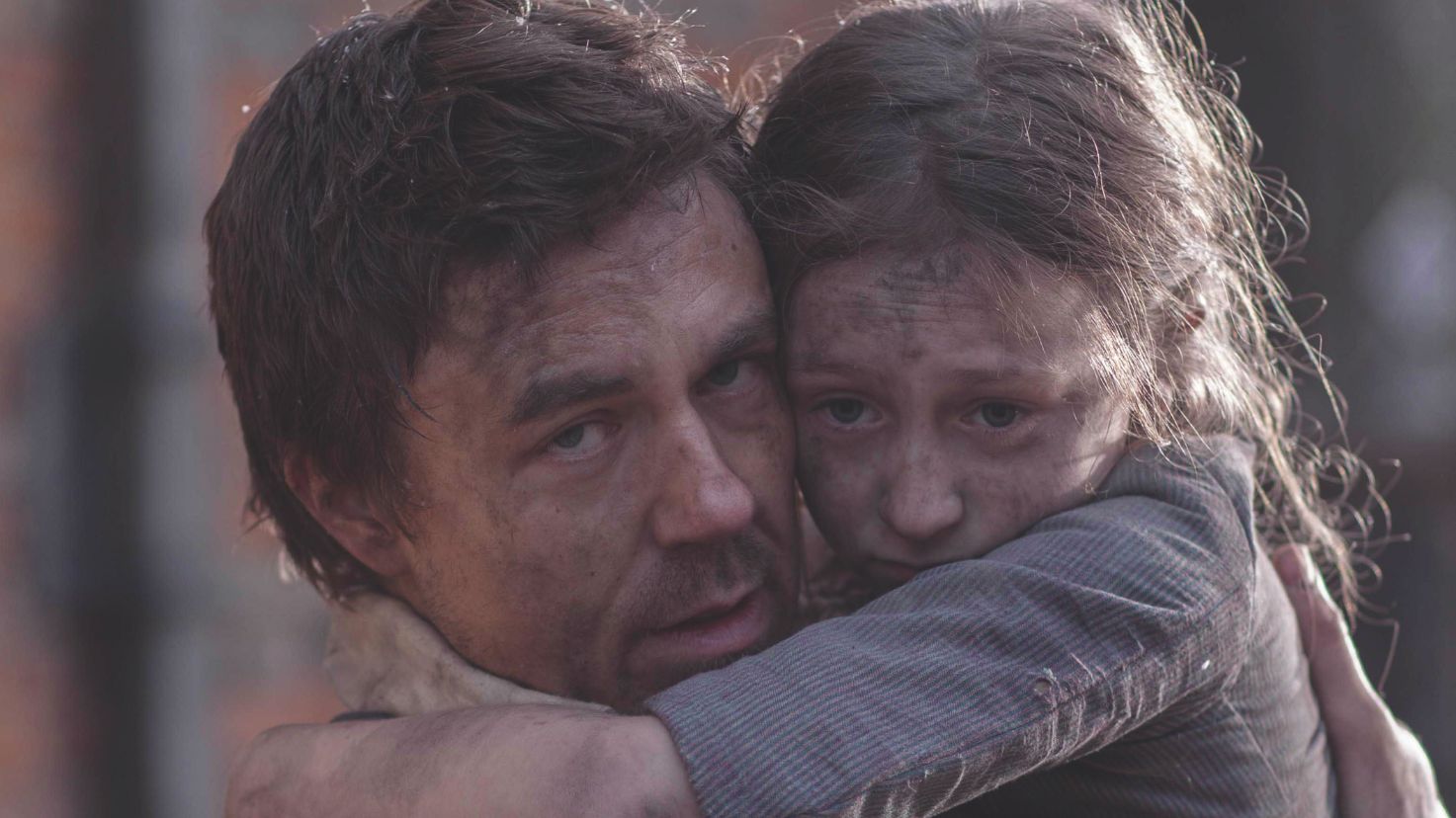 The Great Fire
Producer Ecosse Films
Broadcaster ITV
Agent ITV Studios Global Ent
Set in 1666 as London is engulfed in flames, ITV is pitching The Great Fire as a character driven drama about one of the world’s greatest disasters, brought to life with the latest special effects. 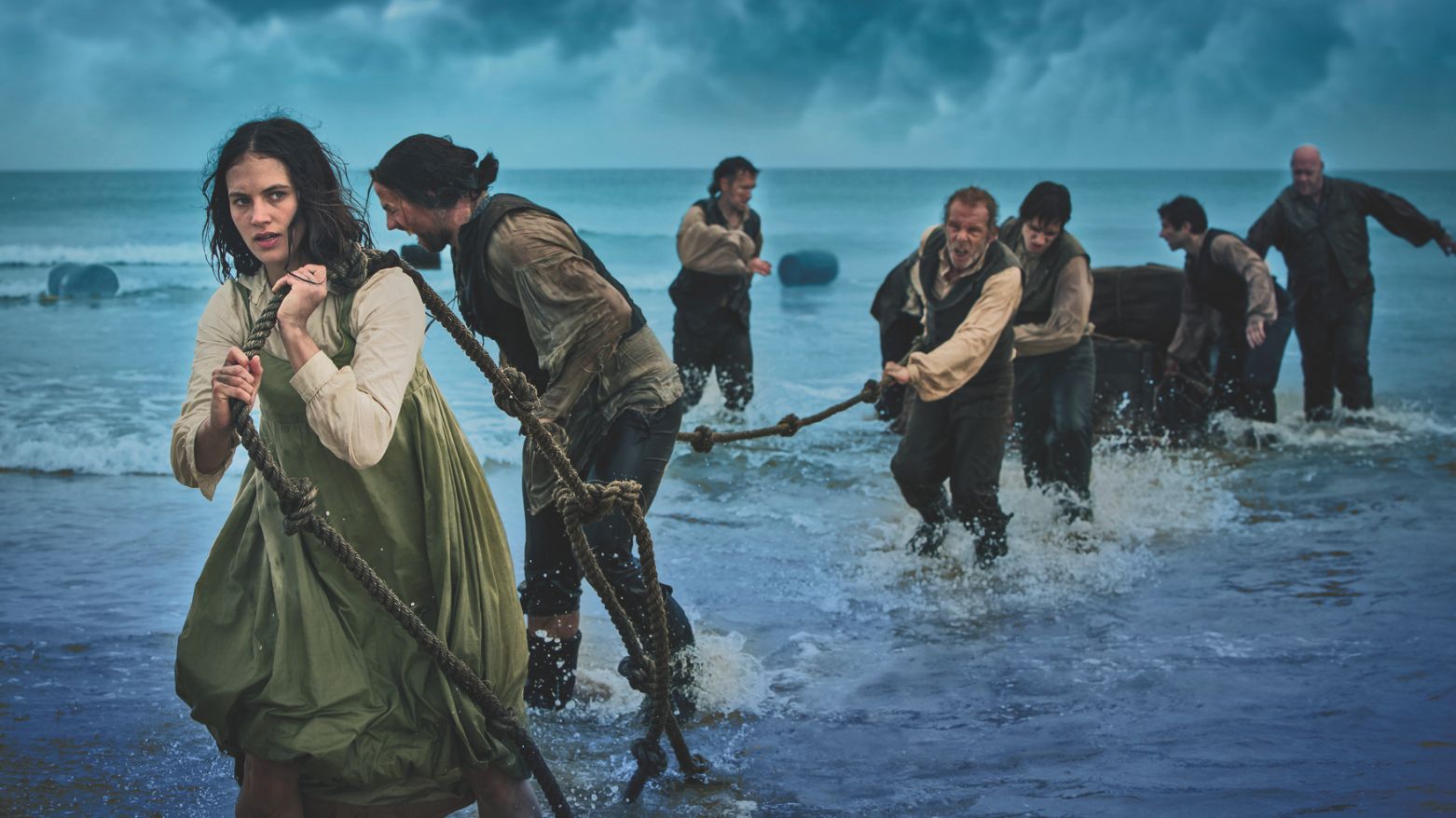 Jamaica Inn
Producer Origin Pictures
Broadcaster BBC1
Agent FremantleMedia International
Jamaica Inn is a new adaptation of the classic Daphne du Maurier novel, with a strong cast led by Downton Abbey’s Jessica Brown Findlay.  Set in 1820 against the backdrop of the windswept Cornish moors, it’s directed by Bafta-winner Philippa Lowthorpe. Bob McCourt, acting CEO, FremantleMedia International says: “There is a constant demand from broadcasters around the world for high-quality British drama and with Jamaica Inn, we aim to fulfil that appetite.” 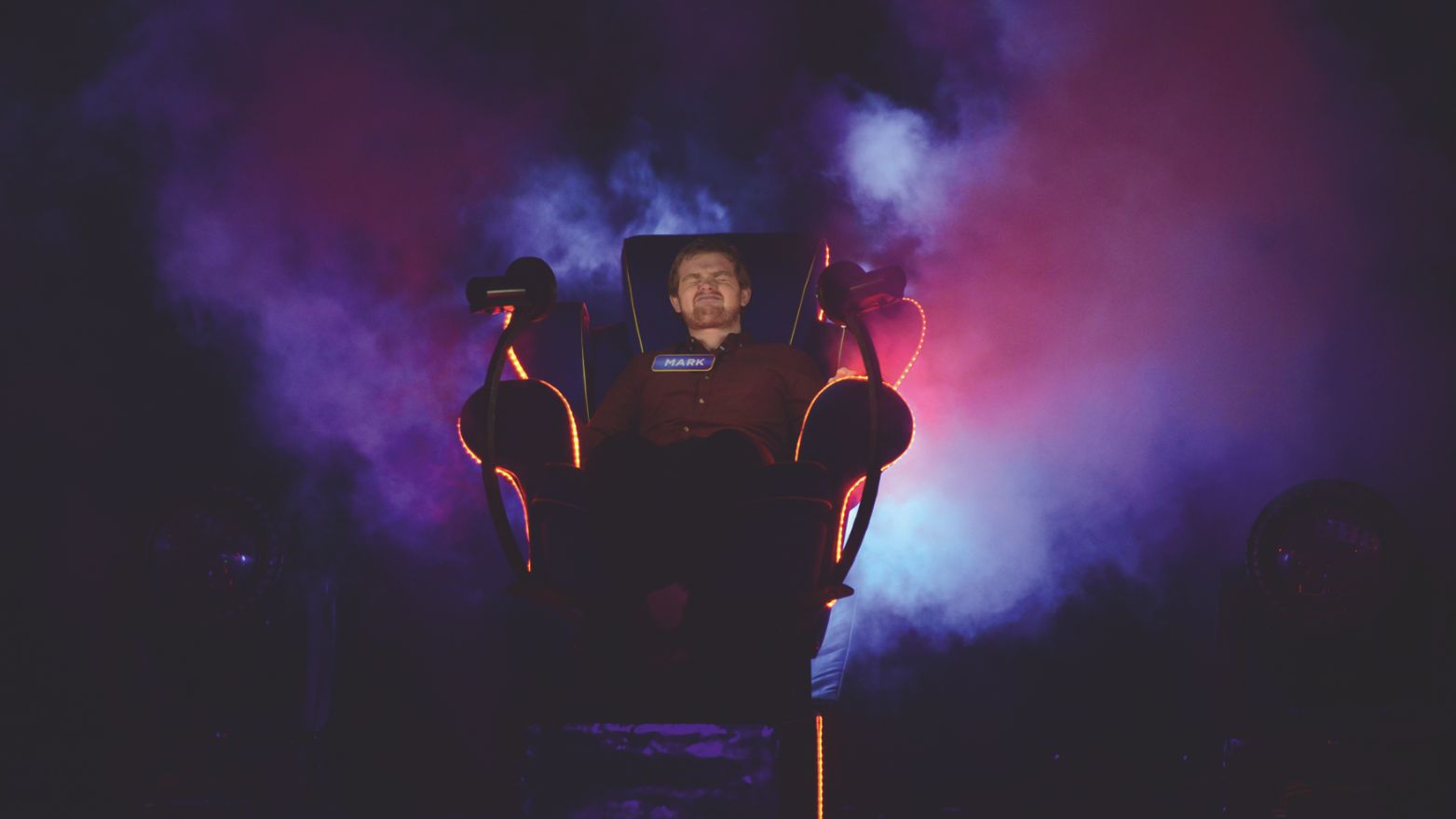 Ejector Seat
Producer Endemol UK Broadcaster ITV
Agent Endemol Distribution
This game show format looks promising: if contestants give the wrong answer, their seat travels backwards along a track. If they reach the edge before they answer another correctly, they’re tipped out of their seat in spectacular fashion. 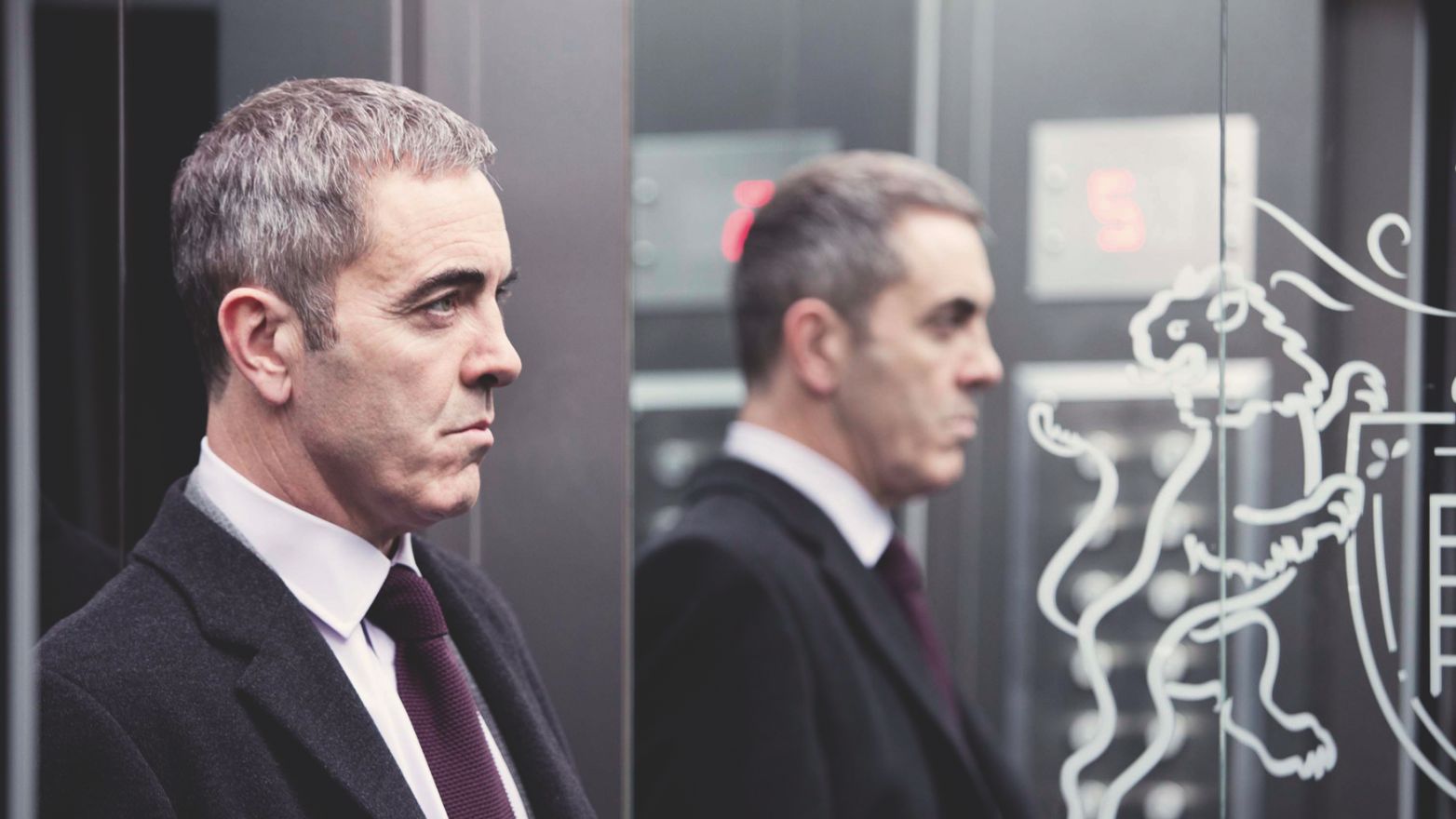 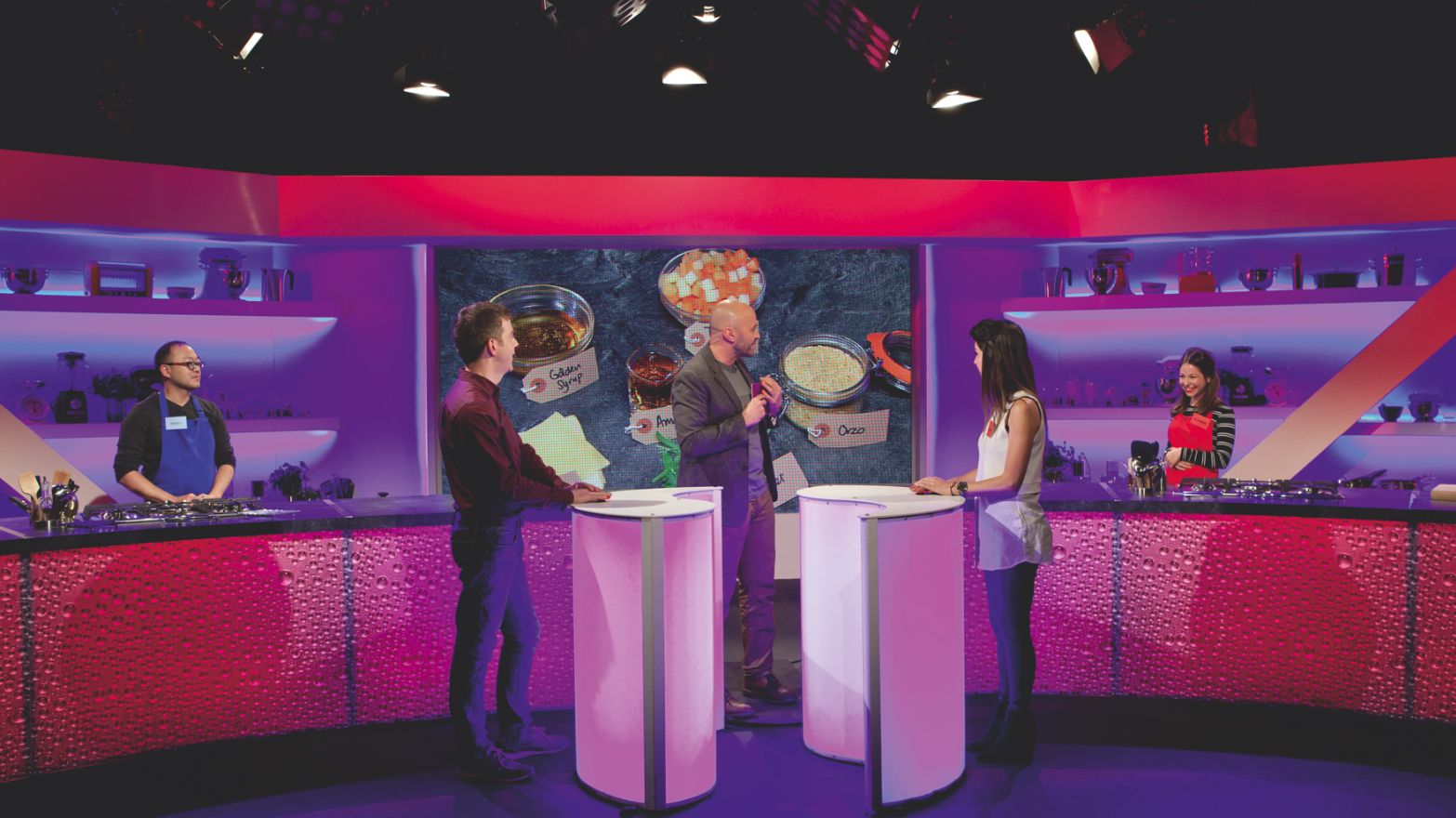 Win It Cook It
Producer Plum Pictures
Broadcaster Channel 4
Agent Hat Trick International
Win It Cook It is a new British food format launching at MipTV that’s a cross between a quiz and cookery show. Contestants must answer questions to try to win the best ingredients to cook with. Then they must turn them into a prize-winning dish.