Over 93,000 delegates from 156 countries are expected to arrive in Vegas this month to see the latest in broadcast kit and digital media technology from over 1,500 exhibitors around the world.
The scope of NAB is mindboggling – it bills itself as the world’s largest B2B electronic media show covering filmed entertainment and the development, management and delivery of content across all broadcast, digital and online platforms. Despite this vast scope, everybody is essentially looking for the same thing: the next innovative piece of technological hardware or software which has the potential to deliver economies of scale or transform their business. 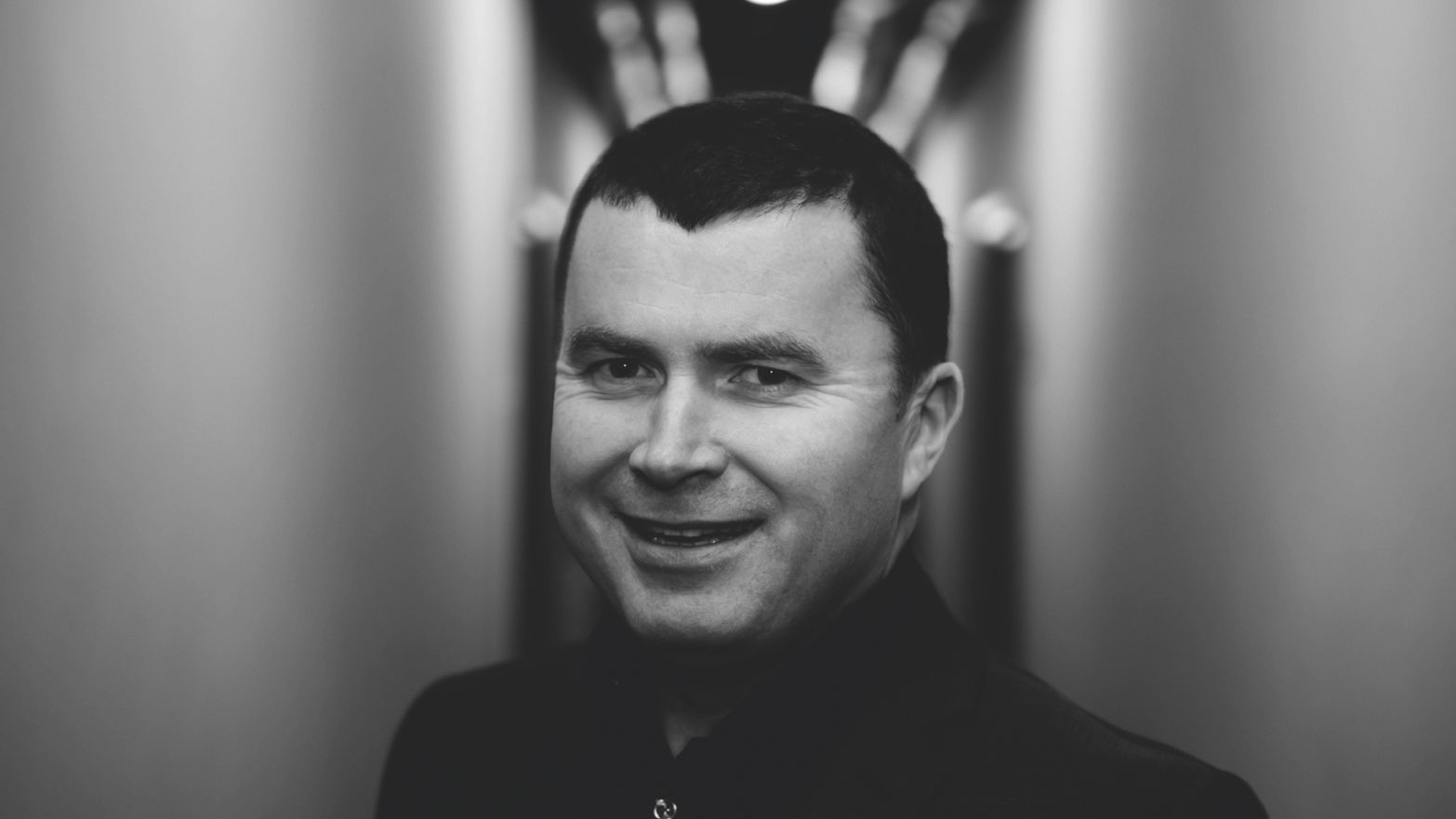 Niall Duffy
on 4K, IP networking, asset management and M&A
Broadcast tradeshows require a strong dose of amnesia – we all look forward to arriving at the convention only to walk in the door and suddenly remember that sense of being overwhelmed by the size, scale and piquant odour of the predominantly male herd. Although we probably don’t always appreciate it, there has been remarkable development in broadcast over the past 10 years.

This year we will be focusing on four key areas. The first is the most obvious – UHD and beyond.

We fully expect shock and awe in cameras and displays. Although there is a nervousness from some who see cost but no new customers, there is an inevitability about UHD that simply was not there with 3D. With OTT players such as Netflix already committing and manufacturers actively pushing larger sets, the question is not if, but how soon.

The second key area will be IP production and the software defined network. Whilst considerably less sexy than 4K, we believe this will be the next big transformational change. The ability to deploy a complete IP workflow from acquisition to headend for linear TV and acquisition to device will fundamentally alter the cost structure and control of TV production.

Media asset management (MAM) is third. Specifically how far MAM has swung from enterprise systems to more middleware technology that acts as glue between production systems. We also want to see just how real cloud based deployment of MAM is, and who is buying.

The last area is the nature of the market itself. Market consolidation is one of the big current trends, with Belden acquiring GVG, Quantel acquiring Snell, the pending Sintec acquisition of Pilat and Vislink buying Pebble Beach. We want to understand the confidence of the new organisations, the logic and strategy, the nervousness of the existing vendors and how clients are viewing this. Maybe NAB will be smaller next year, but that’s does not automatically mean it will be weaker. Quite the opposite.
Nial Duffy is chairman of Mediasmiths 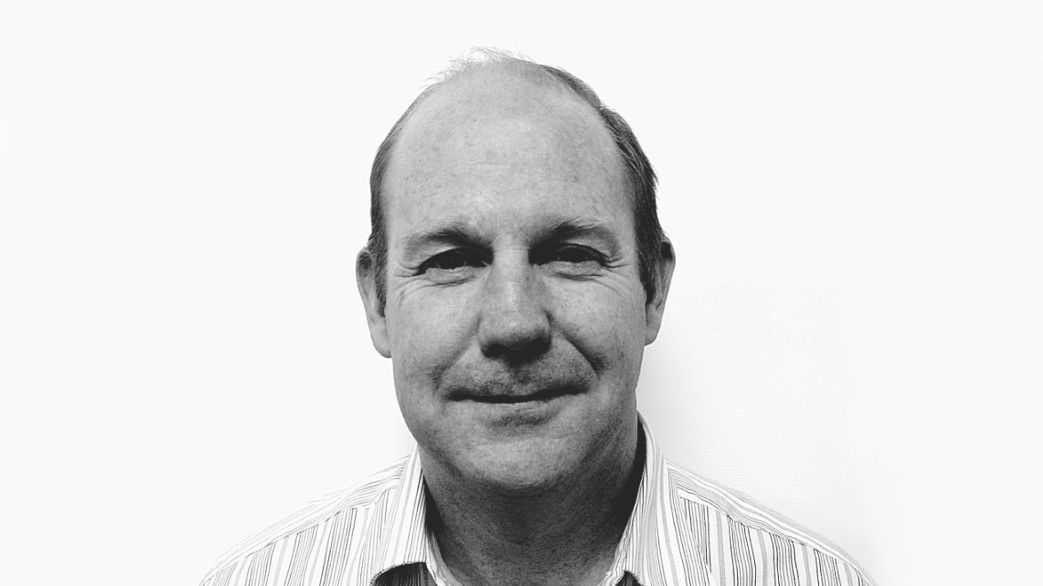 With large events, broadcasters spend a huge amount of time, money and effort designing, building and staffing a temporary facility often overseas, whilst their core facilities remain idle. Bringing the event home, whilst retaining the same level of access and control is the ideal scenario, saving on costs and environmental impact.

Timeline will be looking at improving on the collaboration we have in this area with vendors such as Avid and Sony as well as looking for new technologies to help us push this forward.

With the build of the BT Sports hub at the Olympic Park in Stratford we created a facility in an incredibly short timeframe (under six months). But this doesn’t mean it can’t be improved upon. Broadcast technology marches on quickly and we need to ensure we can advise BT Sport on the next steps to improve workflows. I aim to spend time at NAB looking at options to do just that.

With such a large number of vendors in one place at one time it would take too long to list everything I intend to look at, but sport replay and analysis systems, post production systems and workflows, high bandwidth shared storage, file ingest, studio and ENG cameras, vision systems, high end graphics and compositing systems and grading tools are just a few.

I also hope to learn about emerging ideas for using white space technology (the unused gaps in DTT spectrum). This is being pioneered in the UK and there may be interesting adaptations for broadcasting.
Malcolm Cowan is head of technology at Timeline TV

Ian Jackson
On camera technology
There’s not much doubt about the subject which will be generating the most heat at NAB in the camera market: 4K and its development. It will be a complicated road map as acquisition formats are now more prolific, significant end-user uptake will be content-led and having just invested in another cyclical 3D damp squib, buyers are bound to be wary.

All eyes will be on Arri, which has so far had little to say about any 4K plans other than there’s more to a creative image than resolution, specifically the dynamic range and the vital cosmetic attributes of digital sensors, which is why its latest product is resolutely not a 4K product – yet. There’s no doubt that everyone is very excited about the Amira. We think it’s going to be an important camera, plugging a gap for a quality, lightweight camera designed for a wide range of work.

We believe Arri’s NAB announcements are going to influence the decision making of a lot of other manufacturers. Panasonic’s next generation Varicam 4K will be there, but Panasonic is really going to have to offer something unique. At the moment the Varicam is 200fps and 4K, but questions will be asked on availability to market, particularly in light of the geological time scaling of Ultra AVC which has effectively marginalised P2 use in the UK.

One camera that will be exciting interest is Panasonic’s GH4 – a 4K consumer camera that takes amazing images and comes with BNC connectors, docking kit, time code, all for under £2,400 when the docking kit is included.  We are also looking forward to Canon’s unveiling of its new range of 4K Cabrio style zoom lenses – definitely a growth area which feeds into the Amira and Sony F55 world.

In the last year or so, Canon has performed brilliantly with its C300 but we think the rental market is looking for a 4K on board codec camera with a proper handheld form factor and sensible 4K monitoring – a 4xBNC feed out is not a real world shooting option. Canon is going to have to be careful about its next move to build on a very successful recent run of products.
Ian Jackson is commercial director at hire company VMI 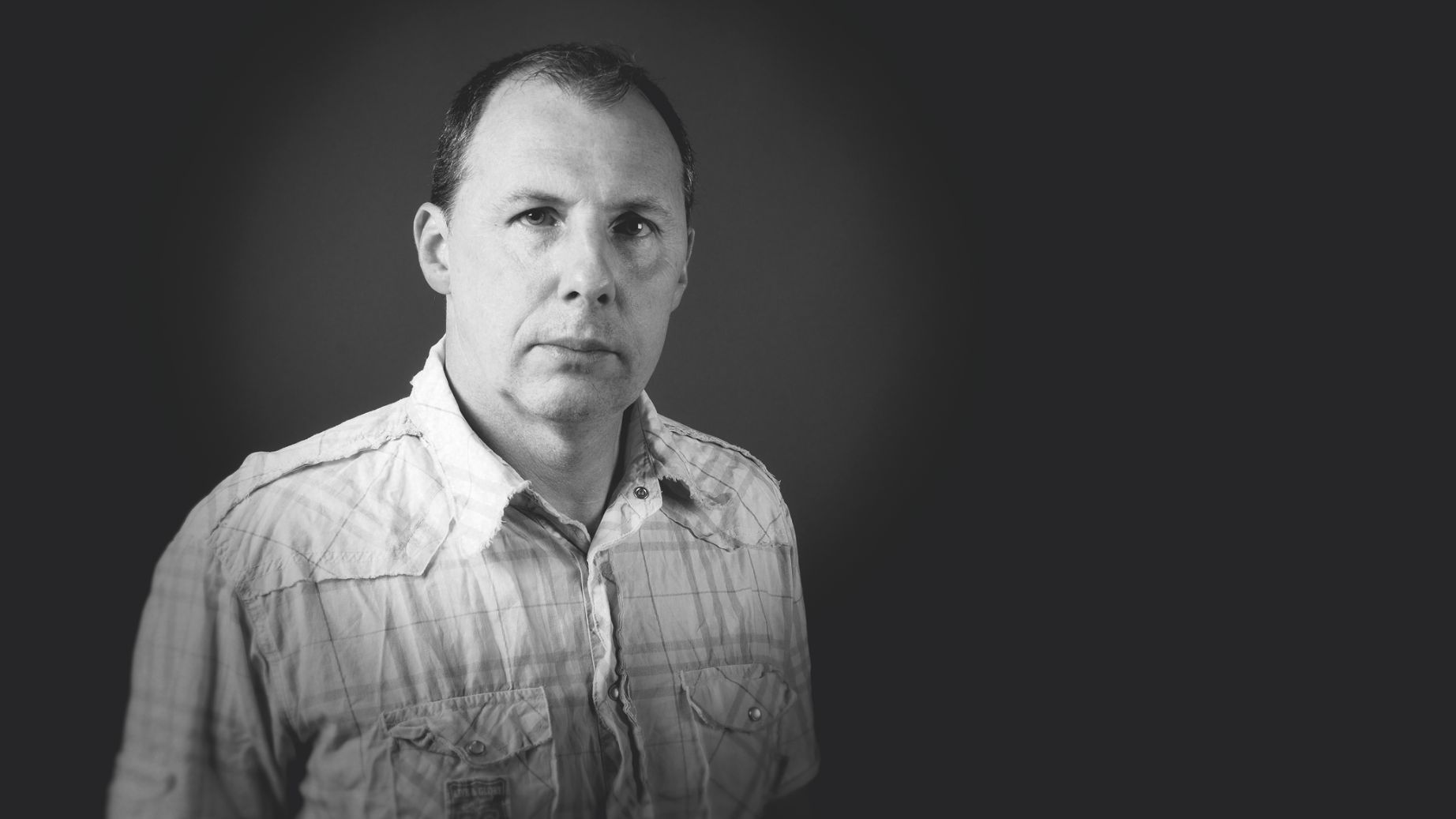 Andy Howard
On vfx and monitoring
As with past NABs, monitors will be at the top of the list of things to see for Framestore. This year I’m expecting a lot of Ultra HD monitors which will be defining the next step up in picture quality.

The growing importance of 4K won’t just be obvious in the latest displays, but also the high-end workstations needed to work in UHD and the systems that help you deal with increasing file sizes.

Tracking where and what your content is has become a very high priority so I am expecting to see a lot of media asset management and storage systems. I’m also keen on the latest in digital signage and the technology that allows consumers to interact with digital content. Vfx companies are now often required to re-purpose client media for web, in-store signage and promotional displays, so we will be looking out for the technology that deals with that type of work. NAB also always gives you a great opportunity to see the latest cameras, which is essential for production and post-production alike. From a vfx stand point you want to see what your clients are shooting on so you can help advise on the best way to source images for a project.
Andy Howard is head of engineering at Framestore 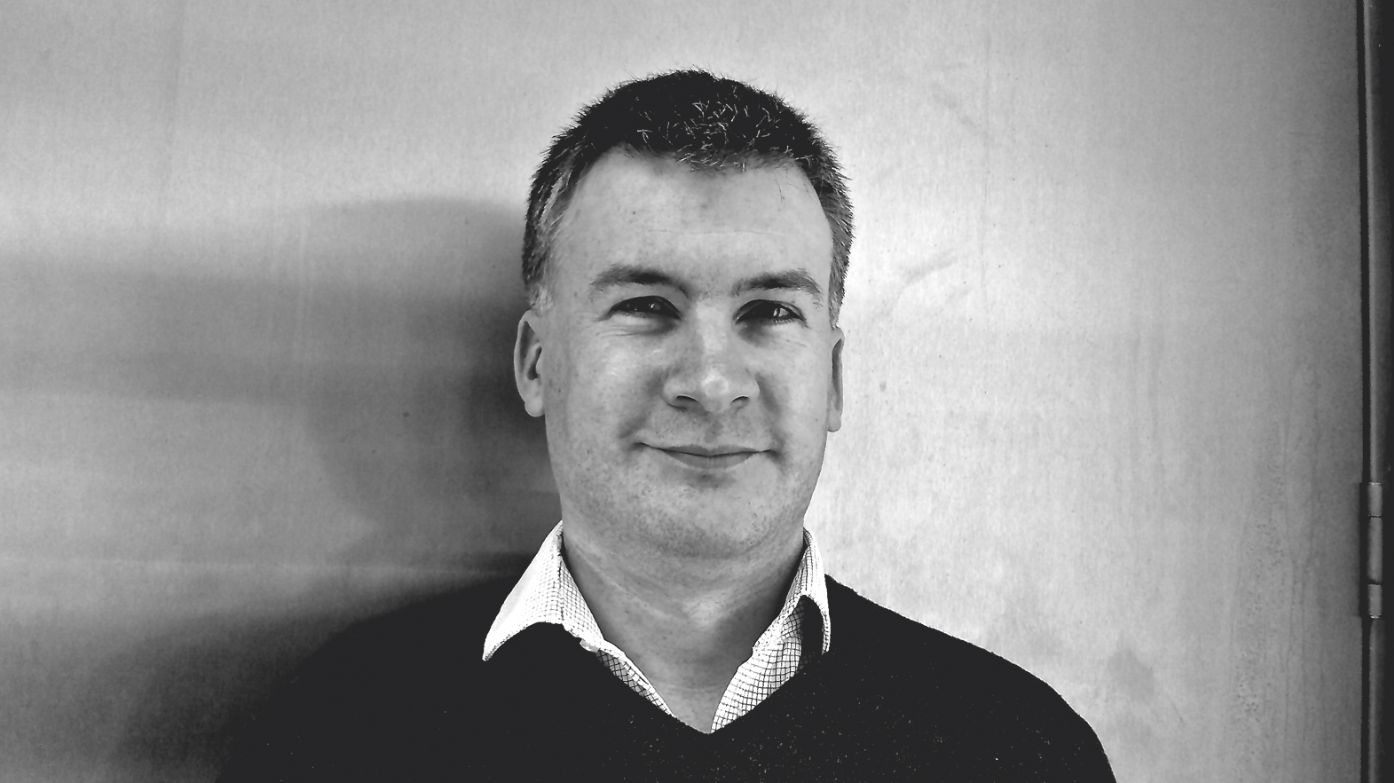 Jon Folland
On the new world of content management
Nativ will be introducing its concept of media logistics platforms at NAB as well as launching the latest version of cloud platform MioEverywhere.

I’ll also be looking for other vendors who offer media management, workflow and collaboration platforms in the cloud. These new technologies promise content owners cost savings and flexibility. But how far has it come and are content owners ready to embrace these new platforms?

I’ll be looking to see how other traditional DAM companies are operating in the cloud and how they are managing heavy assets in these environments and how they are coping with the relatively high cost of moving large assets in and out of the public cloud.

I’ll be keen to talk to studios on their views on public cloud when considering content security. Clearly cloud platforms can be made secure, but is the mind-set of the content owner changing? Other issues include how far has streaming technology MPEG-DASH come, and has anybody has really cracked rights management in the multi-platform world? I’ll be looking out for interesting solutions in this area from companies like Mediamorph.
Jon Folland is CEO of Nativ