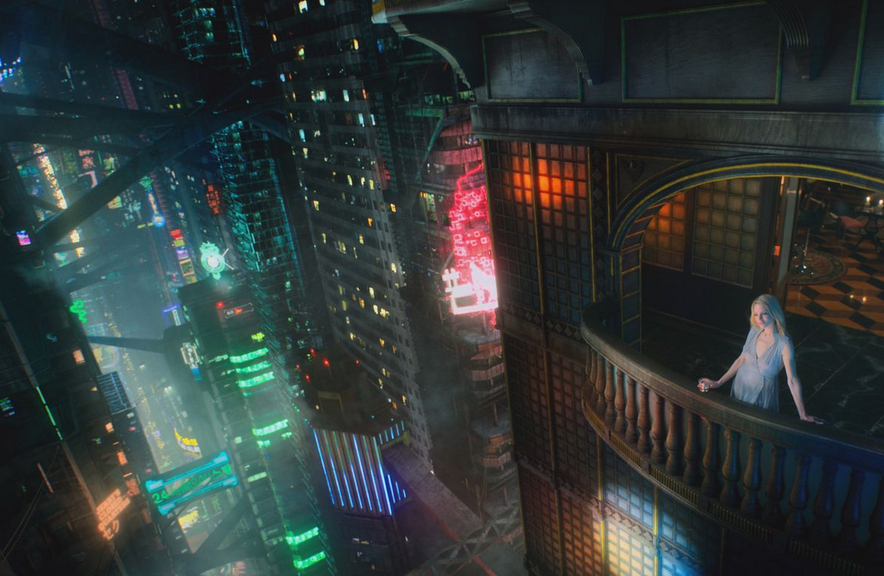 You have a hugely close relationship with the directors.  You are given the prep time to spend with the director, to look at the scripts, to find ways of telling the story, what trick shots you want to bring in, whether you want to bring in drones or aerial shots or how many cranes… it’s working out how many ways to slice a pie.  It’s working out where to spend the money, where not to.

Use camera movement and framing to keep people’s attention. When you look at the scripts, you look at each scene and work out whose scene it is. Who are you going to focus on?  Whose story are you telling in that moment? Whose emotional journey do you want the viewer to go with? That kind of dictates where the camera is going.
One of your jobs as DP is to make your world as big as possible. We’re now filming for people with televisions that have big screens. Whereas several years ago you were filming for people watching on a 32inch screen. It’s taking that scope and making it bigger so you can show more of your world than you traditionally could before. 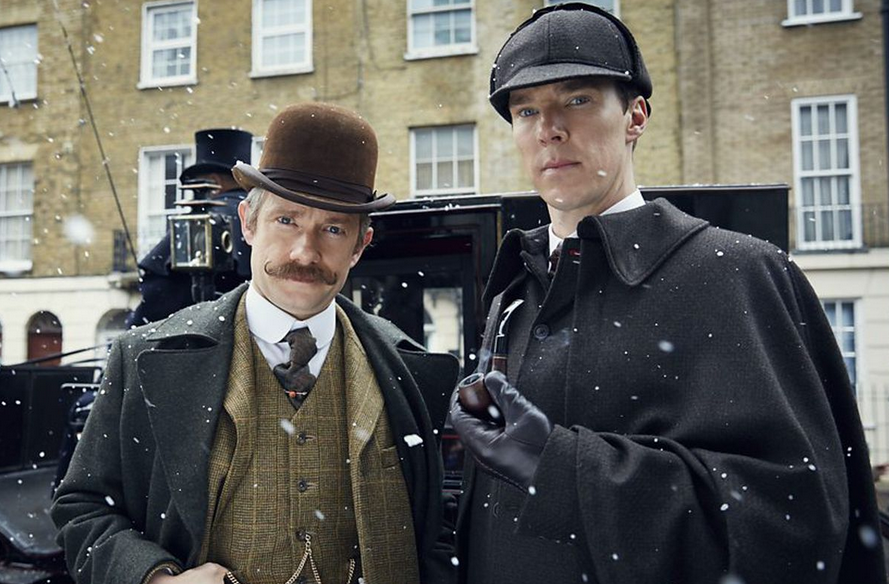 The advances in LED lighting technology mean you can just change colour temperature with the press of a button. It’s made our lives hugely easier. LED takes a lot less power, so power consumption has come down. We use a lot of Sky Panels for street scenes and chase sequences, so we can go from daytime to nighttime without having to change the fixtures. We’ve got far more control than we’ve ever had.

When you’re doing documentary you learn to be adaptable. I think you can take that into the drama world and keep the pace going. In episodic you’ve got to build to get a momentum going to be able to complete the days, and film the day’s page count, on time, on budget.

Traditionally you did one grade but [with Netflix] you’ve now also got to do an HDR grade. But when you put an HDR look on it, it’s phenomenal. It’s almost like it’s ‘two and a half D’.  The pictures almost start to pop out at you, because HDR televisions are so much brighter and you have so much more extremes with your whites and colours.  It’s absolutely phenomenal to see.

What makes a good DP? There’s a way you see the world and it’s the way you transfer that through the cameras.  I read the script and I shut my eyes and I know I’ve done my job when what I’ve seen in my head is what I can see on the monitor. And if you combine that with collaboration, with the directors and the show runners and producers and production designers, I think that’s a huge skill. You can’t have egos that demand attention. You need to be all able to work together for the greater good. The show is number one, everyone is rooting for it, and nothing is bigger than the show.