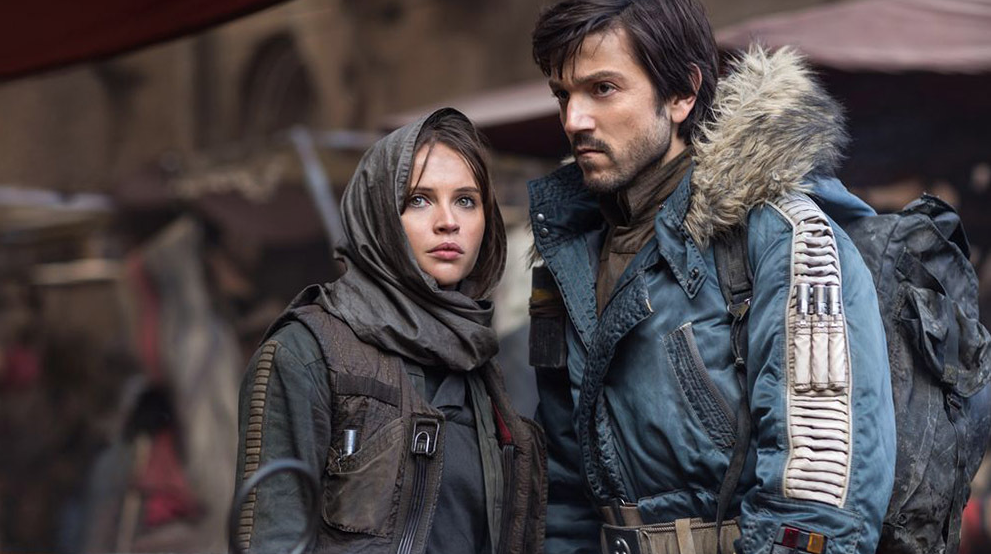 I’m a really big fan of getting involved very early on because the ‘photography can paint a thousand words’. A good, strong script is very, very important… but I believe that the visuals can augment that script massively.

One of the beautiful aspects of the journey of discovery with a director is coming up with the same visual language, coming to the same conclusion via our different paths. And that’s really quite satisfying, when you’ve worked at growing an idea together, either through pre-visualisation, through locations, through discussions, through referencing… and then you come to that end product. It’s a small idea, a seedling at the beginning, that you contribute to and you end up having, hopefully, something really good.

You can over-plan in my opinion. You can basically shoot the whole day in your head and then something on the day happens where something changes. The weather comes in or you can’t shoot in that direction because there’s a truck parked there. If you’re 100% fully planned, that will throw you into a spin. I’m not saying you shouldn’t plan or shouldn’t [story]board. I love boarding and I get a lot out of it. It means that we can tick a box, before we’ve even walked on set. Being on set is really expensive time. 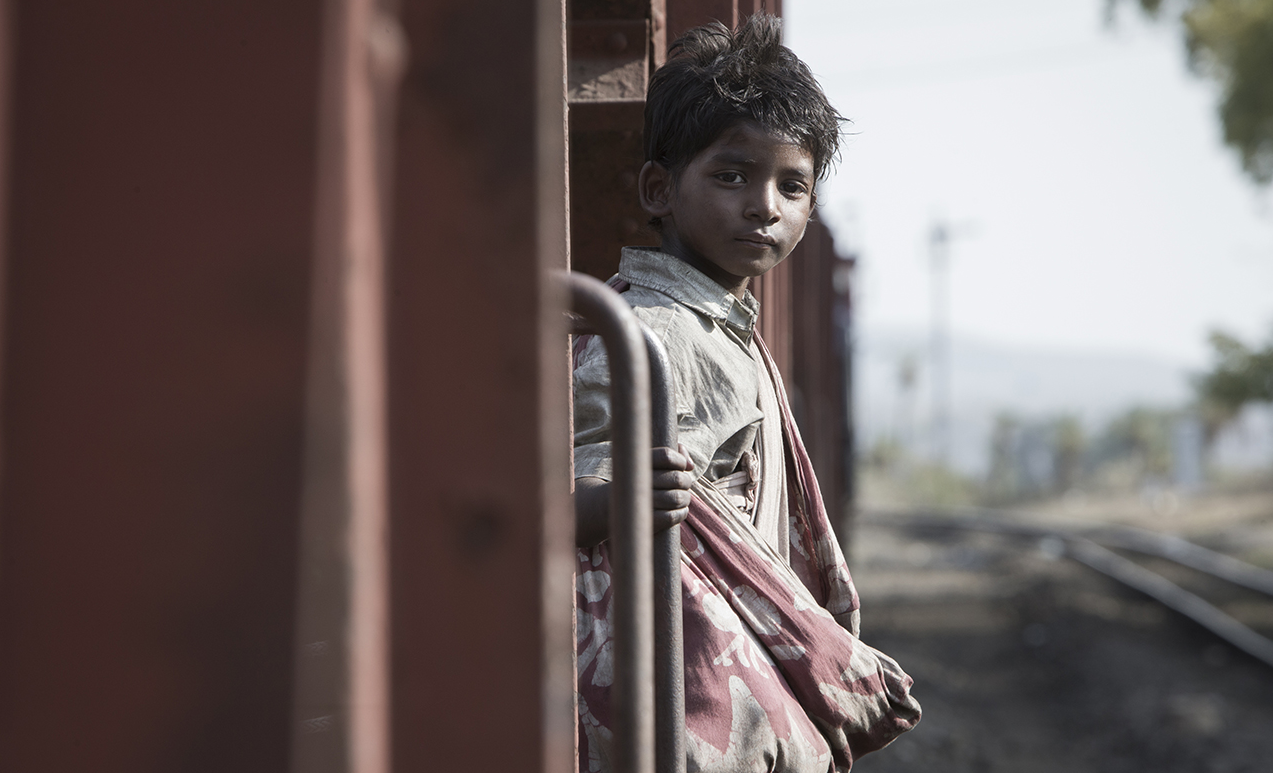 We really make sure we have all the tools at our disposal to test. For Mary Magdalene, which I’ve just finished with Garth Davis, we tested 35mm anamorphic lenses because we’d just shot Lion on that. However after we tested all the formats, we decided that 65mm had the most open, the most beautiful, wide scope.

To make a movie that is coherent visually, you’ve got to follow a framework. That framework might be that the lenses are a certain width, the lighting is a certain brightness …there are certain rules that you could follow to make a film feel coherent. For example, on Foxcatcher, one of the rules that I gave my camera operator was to imagine the camera was on valium. If it moves, it doesn’t move in a reactionary way to a sound. It’s a little bit late to an action. A lot of the story is told really slowly, very methodically, quite beautifully in the sense that the pans and moves are slow. Kind of like you’re blissing out.

Camera movement depends on the project. I love hand-held. I loved doing Zero Dark Thirty.  It’s one of my favourite camera styles, but at the same time [if] you shot Foxcatcher like Zero Dark Thirty, it would be a different movie. And vice-versa. You just couldn’t.  But if you were to mix those two together you can really come up with some interesting drama changes.

I always get to the end of a job and hope I’ve shown the design in the very best way.  That’s the design of the costumes too. The art department consists of hundreds of other people too – model-makers, painters, builders, carpenters… I’ve seen these guys labour for hours and days over things. I have a huge amount of respect for that. If I’ve not shown them in the best light, I haven’t succeeded. It would do them a huge disservice.