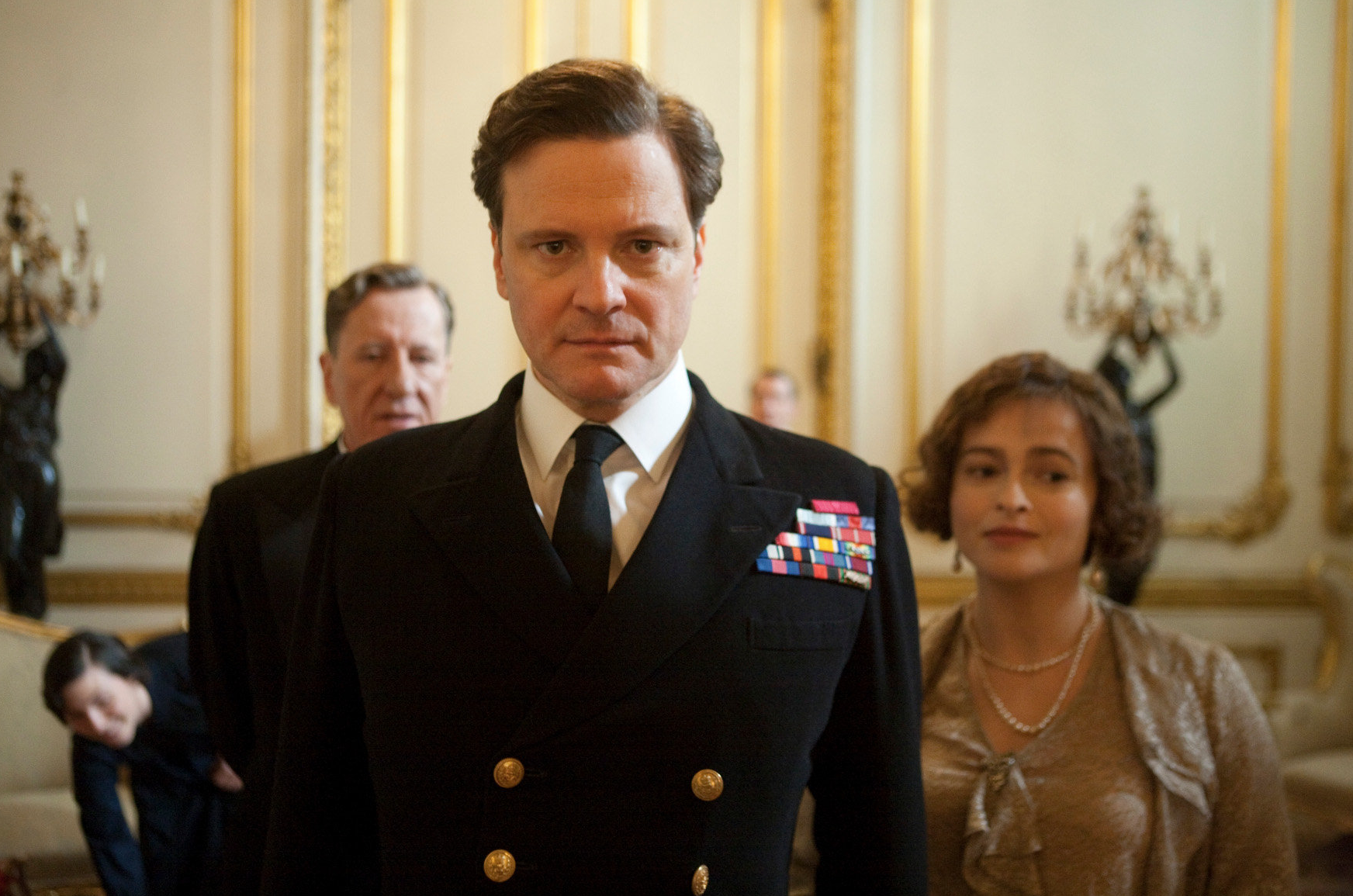 I read a script to start with and then we start a conversation.  That’s the beginning. But all directors work completely differently. That’s the one thing that is completely consistent – they are all completely inconsistent and different.  Nothing prepares you for the next project.

How you prepare for each film changes. I did a film called Final Portrait, directed by Stanley Tucci, about Alberto Giacometti the artist. Weirdly, when we were testing the film there was a really good retrospective of Giacometti at the National Portrait gallery and there are tons of interviews and photographs on YouTube. It was a matter of going through lots of material about how his studio looked and what could make the film interesting. Sometimes, if it’s an original screenplay, then it might bear no resemblance to reality at all. In a way you’ve got far more freedom, because you can make it all up from scratch.

I take tons of photos. If you’re discussing something a photograph is something concrete that you can show a director and he can say “that’s interesting, or that’s boring” and you get a sense of their taste.

The composition leads the eye to where you, as a storyteller, want the audience to be thinking about. Composition is a massive part of the filmmaking process, what you put in the frame and what you leave out of the frame is key. 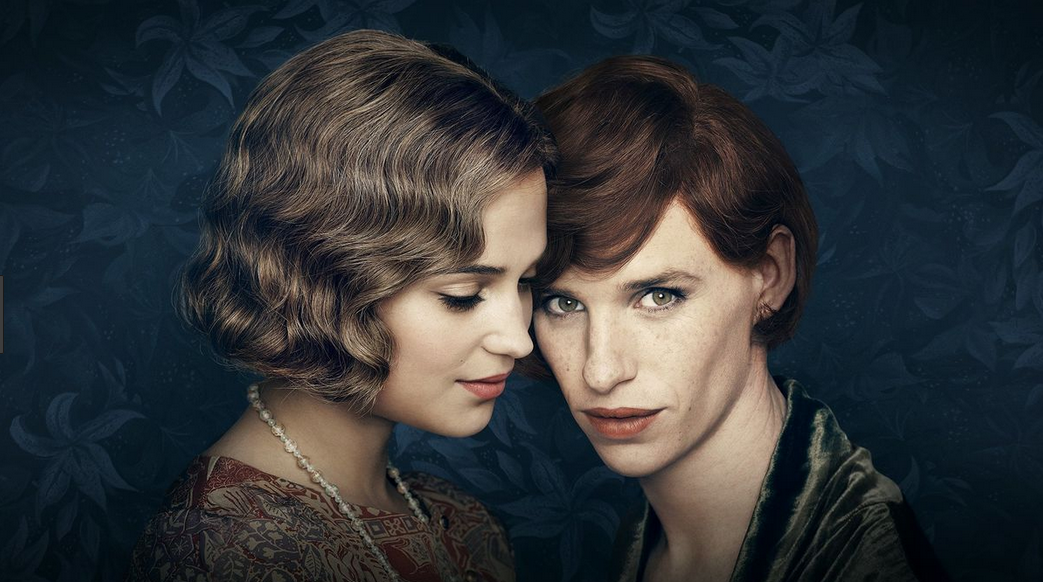 Aspect ratio is always an interesting one. It’s changing, it’s something that isn’t locked in stone any more. I’ve shot lots of films that are classic wide, but I did something at the end of last year for the BBC and we shot that 2:1 which is a framing I hadn’t shot on before.  Essentially that’s come about because of people watching more Netflix and the big audience at home. It’s just a bigger frame that fits on a TV – there’s less banding top and bottom.

If it’s all going to be hand-held then the equipment needs to be sympathetic to that. You have to have a slimmed down, simple workflow. If it’s all something in a studio on cranes or a dolly then you might go a different way with a much bigger camera because you can and it makes sense. It’s just all part of the process of putting a project together, looking at all the different things you need to do and how they work for the story. It’s all narrative-driven.

Lighting technology is changing. Ten years ago you had to deal with three different sources – tungsten light, HMI and fluorescent lights. LED lights have come along. They consume a lot less power, you can get quite big lights now that run off 13A domestic. The equipment changing has a big impact on how you work because you can just light things with smaller lights potentially. It gives you more tools to make interesting films.

The big killer in film and TV is time – there’s never enough time to do everything you have to do. The more prepared you are on the day, the more you can achieve what you’re trying to do. When you’re filming and you’ve got a big crew and big lighting setup, in a way you can’t leave too much to happy accidents.