The international market is awash with new dramas, and many of them will be making their debut at this month’s Mipcom international programme sales market, which kicks off in Cannes this month (17-20 October).

Here we highlight some of the top UK shows heading to the Riviera. Drama dominates the selection here. Other big dramas screening at Mipcom include Carnival Films’ tale of the first British settlers in North America, Jamestown, and Company Pictures’ The Missing 2 (both have official screening slots).

As ever, there will be a big British contingent at the market. Some 2,000 of the 14,000 participants are from the UK this year, according to Mipcom organisers Reed Midem.

Riviera (Drama)
Producer Archery Pictures/Primo Productions
Broadcaster  Sky Atlantic
Distributor  Sky Vision
Riviera’s south of France setting is bound to prick the interest of buyers at Cannes – as is the talent attached to this Sky Atlantic thriller set in the opulent world of the ultra-rich.
Created by Oscar-winning writer and director Neil Jordan, and co-written by Booker Prize-winning author John Banville, the 10-part series stars Julia Stiles, Adrian Lester, Iwan Rheon and Lena Olin.
Sky Vision’s director of drama and comedy Kylie Munnich said: “From the powerful opening scenes, buyers and audiences will be hooked by this visually stunning, original drama, set in a world we could only dare hope to know.”
Riviera launches on Sky Atlantic in 2017. 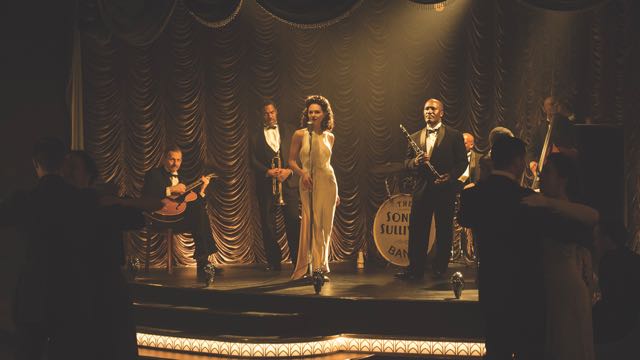 The Halcyon (Drama)
Producer  Left Bank
Broadcaster ITV1
Distributor Sony Pictures Television
Left Bank’s 1940s set drama is one of the buzz titles at Mipcom this year, with a world premiere screening on the Sunday night of the market.
The Halcyon tells the story of a glamorous five-star hotel at the centre of London society at the start of World War Two. Starring Steven Mackintosh and Olivia Williams, it shows life in the capital through the prism of war, and the impact it has on families, politics, relationships and work, set to the music of the era.
Sony’s president of distribution Keith LeGoy said: “This new series has it all: exceptional writing, gripping storylines, a spectacular setting and a stellar cast.” 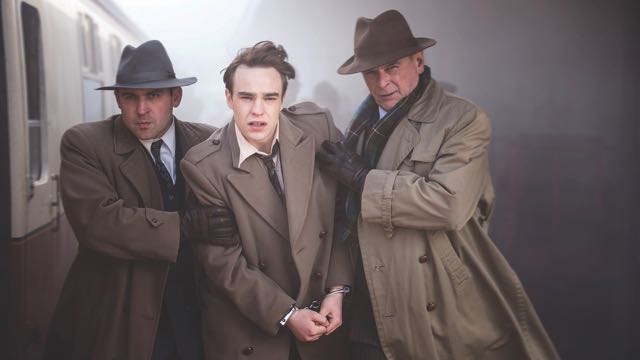 Rillington Place (Drama)
Producer A BBC Studios production in association with Bandit Television
Broadcaster BBC1
Distributor BBC Worldwide
Hollywood stars Tim Roth and Samantha Morton lead the cast in this drama about serial killer John Reginald Christie and the miscarriage of justice that saw a man hanged for a crime he didn’t commit.
The 3×60 drama is directed by Craig Viveiros (And Then There Were None) and written by Ed Whitmore (He Kills Coppers) and Tracey Malone (Born To Kill). BBC Worldwide’s president of global markets Paul Dempsey, said: “A true crime story starring world class talent combined with executive producer Phillippa Giles, known for her work on the award winning Luther and Silent Witness amongst others, at the helm, makes for a great drama.” 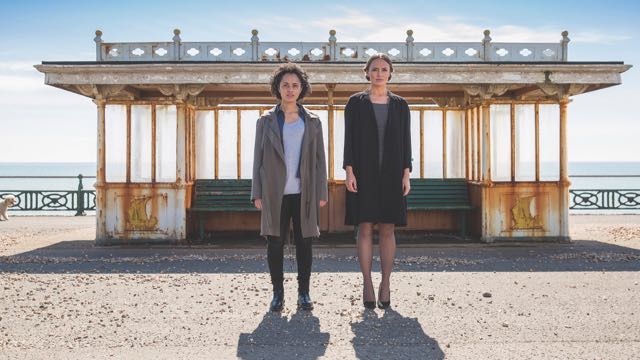 The Level (Drama)
Prod Company Hillbilly Films
Broadcaster ITV1
Distributor DRG
ITV crime drama The Level leads distributor DRG’s slate at Mipcom.
Starring Philip Glenister, Karla Crome and Laura Haddock, it’s glossy thiller that tells of a young detective (Crome) and her loyalty to a drugs trafficker (Glenister). She is sent back to her home town to help solve a murder, to which she’s inextricably linked, but her past begins to cast a dangerous shadow and she has to fight to stay one step ahead of her colleagues – and the killer.
EVP content & acquisitions at DRG Noel Hedges said: “British Crime series have long been popular with international buyers and we have good early interest for this title, as well as some early pre-sales.” 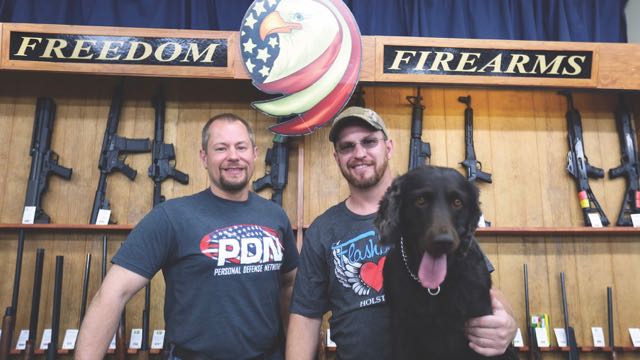 Gun Shop (Factual)
Producer Rogan Productions
Broadcaster C4
Distributor Cineflix Rights
A British documentary set in a US gun store, this film explores one of the most contentious issues in America. “It’s the type of high quality, fixed rig character-led shows in demand from buyers all around the world,” says Cineflix’s Chris Bonney. 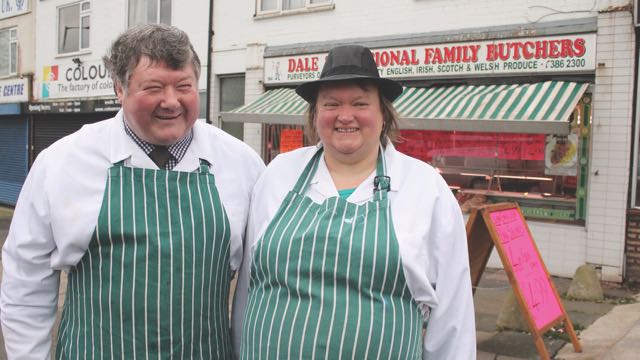 Common Sense (Entertainment)
Producer Studio Lambert
Broadcaster BBC2
Distributor All3Media International
The latest show from format kings Studio Lambert, Common Sense is comedy round up of the week’s top talking points – brought to life by ‘normal’ people in everyday situations – at work, on a tea break or relaxing in a bar. 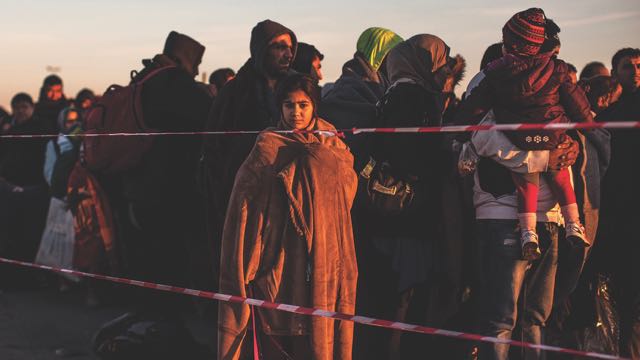