Features & Opinion15.05.17
How to shoot anamorphic on a factual budget

When BBC Studios producer/director Stephen Cooter won a Horizon commission for a new factual film about the search for extra-terrestrials, he wanted to match the style of dramas like The Crown, Doctor Foster and the most recent series of Broadchurch that shoot in true anamorphic widescreen.

The trouble was the factual budget. But together with DoP Paul O’Callaghan, the pair found an innovative way of using regular stills primes and specially-sourced adapters to create a true anamorphic image without using expensive and bulky anamorphic lenses.

He explains how they gave the film a distinctive cinematic feel.

In early 2016 I pitched an idea about the scientific search for extra-terrestrial intelligence to the long running BBC 2 science documentary strand Horizon.  As this was to be a film about searching for aliens, I was keen for it to feel like a science fiction movie.  My references at the start were Steven Spielberg’s 80s classic “ET”, Spielberg and JJ Abrams’ “Super 8”, Abrams’ Star Trek re-boot and the hit Netflix series “Stranger Things”.  BBC Studios and Horizon have a long track record of technical innovation and this seemed like a good opportunity to try something new. 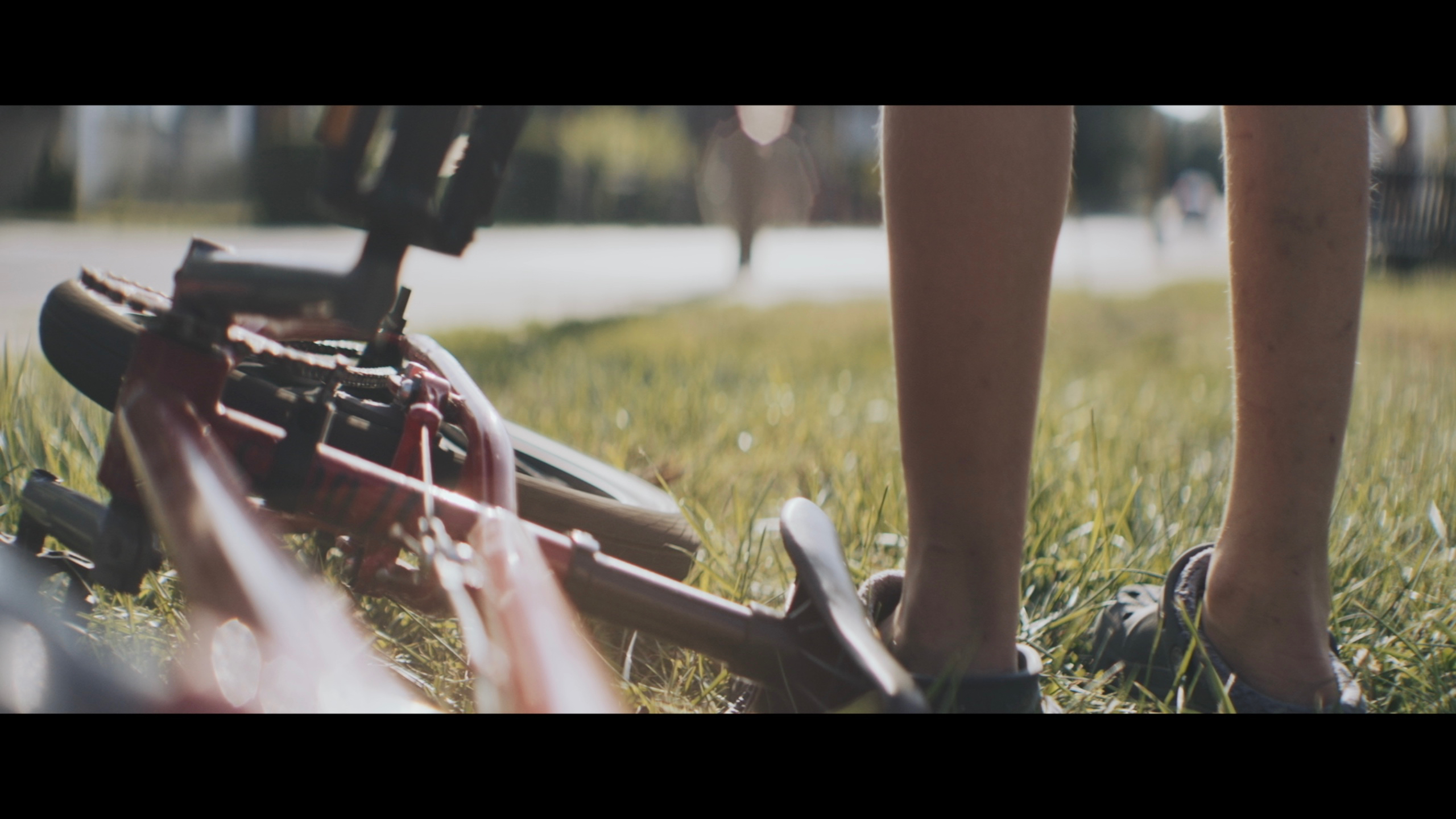 I discussed the project with DoP Paul O’Callaghan who I’d worked with on previous documentary series including Brian Cox’s Human Universe and Forces of Nature.  Paul has shot numerous advertising projects using anamorphic glass – lenses that create the widescreen aspect ratio most commonly seen in feature films – and we talked about the idea of using something similar to give the film a truly cinematic look.

Anamorphic shooting has already begun to creep into terrestrial drama productions, including the BBC’s award-winning “Doctor Foster” and the latest series of ITV’s “Broadchurch”.  For a BBC2 factual commission, the challenge was to find a cost-effective way of shooting anamorphic given that anamorphic lenses can cost up to £500 a day to hire.

Paul and I had used an anamorphic adapter combined with regular prime lenses to film the title sequence of Human Universe and Paul had subsequently shot a couple of features and adverts using lenses he had adapted himself.  We decided this was the best approach as it produced a true anamorphic image, but was a fraction of the size/weight and cost of dedicated anamorphic lenses.

For Horizon we used an uncoated “Iscorama adaptor” – a vintage anamorphic adapter from the late 1960s/70s.  Paul made a custom mount and had the lens adapted, improving the close focus performance and adding a focus gear ring.  We combined this with Zeiss stills primes and an Arri Alexa Mini shooting in 16:9 mode, which when de-squeezed created a 2.39:1 image.  On the road we used DaVinci Resolve to pre-grade and de-squeeze rushes ready for the edit. 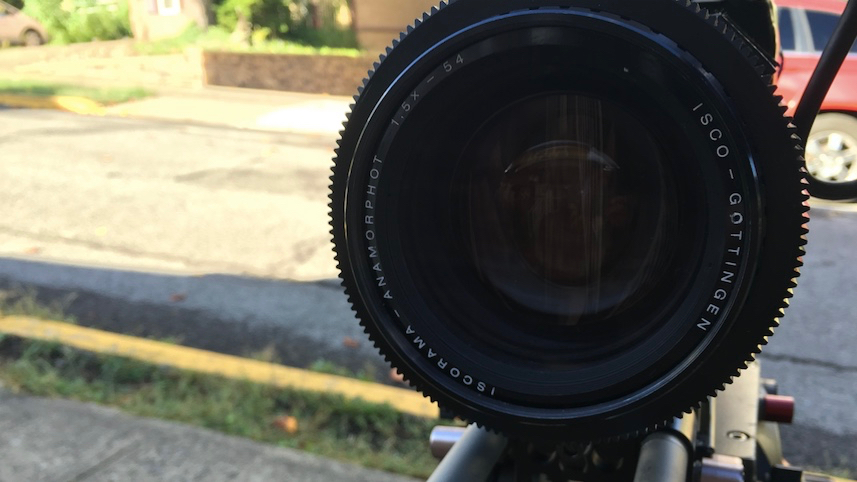 There were some technical challenges shooting with the setup, particularly because although the close focus of the lens had been improved (from 7 to 5ft) it was still quite poor in practice and close diopter filters needed to be used a lot of the time. The adaptor set-up limited us to just 3 focal lengths – 35mm, 50mm and 85m.  We initially thought this might be a hindrance, but in practice, it gives the photography a consistent and considered feel.  Aside from the cinematic aspect radio, the uncoated glass gives the images a softer more organic look, the image is lower contrast and the lens flares more easily. The vintage glass had good resolution but avoided the clinical, over-sharpened look modern lenses can produce on hi-res digital cameras.

Overall we are both extremely proud of the look we achieved.  While the set-up used is in many ways unique, it demonstrates that this style of shooting is possible on a documentary budget.  And as such, could represent another major crossover from the big screen to factual television.

Stephen Cooter is a Producer Director at BBC Studios Science Unit.  Paul O’Callaghan is a freelance Director of Photography.