Glassworks recreated monster trucks, Minis (using CAD data from BMW) and tyre stacks, and performed stadium extensions (doubling the size of the stadium) and crowd-replication using bespoke software, as part of its vfx and stereo 3d post work on the filmic new Mini Vs Monster 90-second cinema and TV spot. 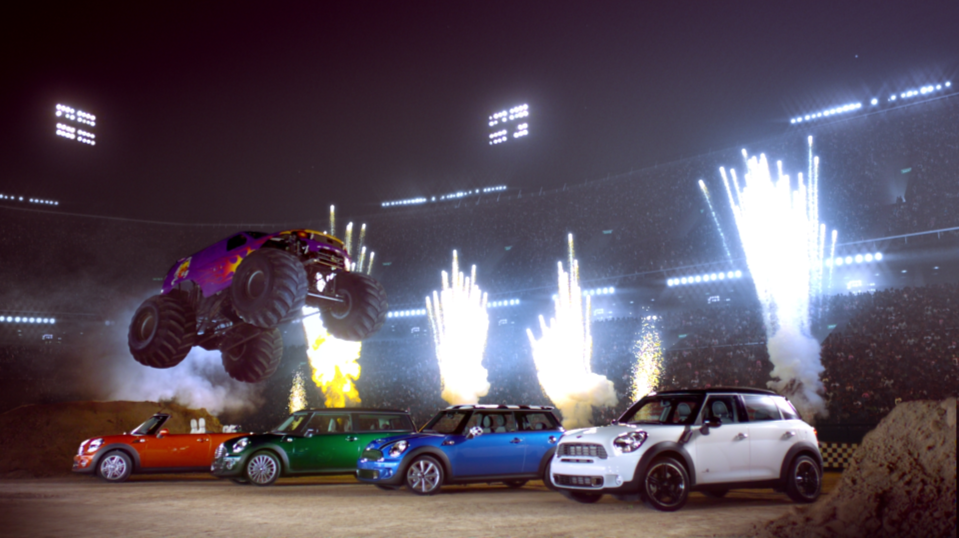 Touted as “the world’s first slo-mo 3d ad” and directed by Robert Jitzmark from Swedish production company Camp David for BSUR Amsterdam, the commercial focuses on slow-mo 3d footage of the distressed audience response to a monster truck attempting to jump over an extended line of new Minis. Will all the shiny, sparkling new Minis survive the jump? 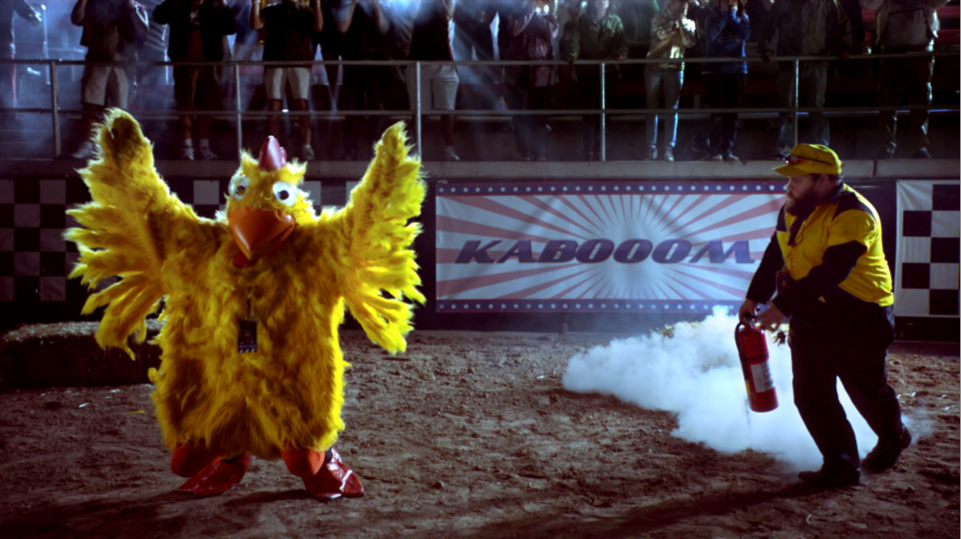 Glassworks’ challenge, through its office in Amsterdam, was to seamlessly integrate the cg elements (including fire effects, the audience, car reflections and stadium extensions) into the stereoscopic shot footage.

“The first step was recreating all the props like the truck, tyre stacks and stadium, to create a virtual representation of the real set. We also received the CAD data from BMW, enabling us to place cg Minis in our 3d space,” explains lead 3d artist Markus Lauterbach. 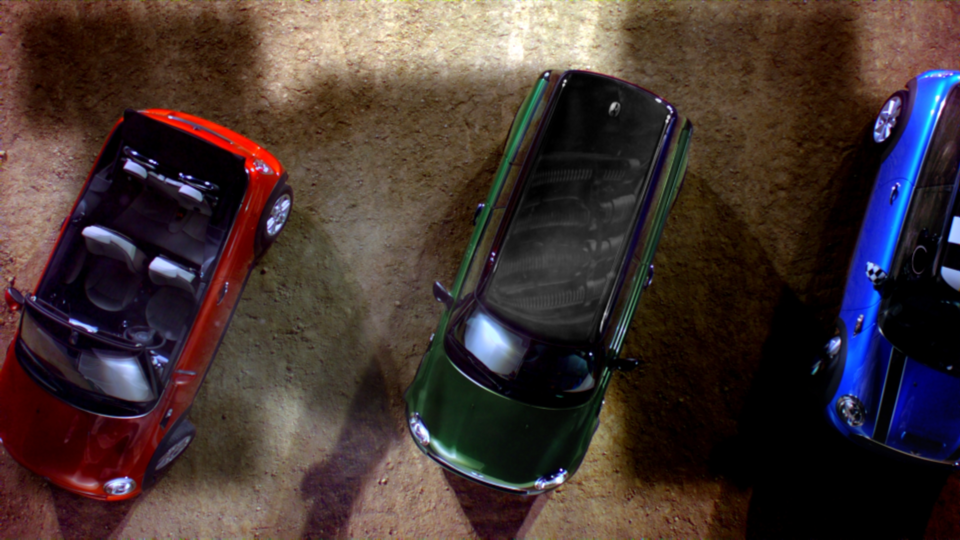 “Making use of Glassworks’ new stereoscopic tracking software, we started to track the motion of the camera rig being used on the shoot,” he adds. “Our work pipeline, enabling an immediate preview of the stereoscopic cg content, was an enormous help in finding the ideal depth, and most convincing 3d effect for each individual shot.”