Doc indie True Vision has had four single films on air this month. Founder Brian Woods talks with Tim Dams about keeping overheads low so it can produce ‘films that make a difference’

True Vision is, in the words of founder Brian Woods, a “highly unusual” business. The renowned doc indie, which celebrates its 20th anniversary this year, made its name with hard-hitting, revelatory films like The Dying Rooms and China’s Stolen Children. But, compared to other indies, True Vision stands out for producing almost entirely one-off films. It has only made one three-parter, C4’s 15,000 Kids and Counting, and one two-parter, BBC3’s Growing Up Poor.

Among indies, it is commonly accepted that it’s almost impossible to sustain a company by making single docs. They make little money and take up huge amounts of exec time, while series afford greater stability and revenues. 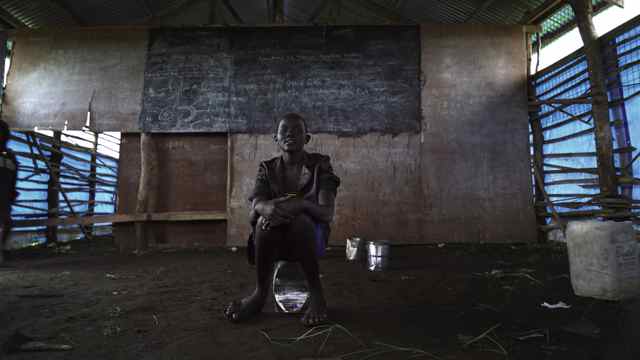 True Vision has just been through a busy period, delivering eight singles between October and March. Four have been onscreen this month: BBC1’s No Place to Call Home, on homelessness; BBC2’s Surviving Sandy Hook, about the 2012 school massacre in Connecticut; BBC1’s Kids in Camps, on refugee camps in South Sudan (pictured above); and ITV1’s Raining in my Heart, about children with cancer (pictured below). 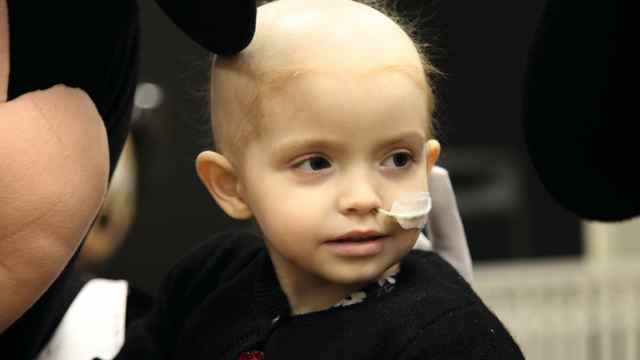 “It’s not a conscious decision to only go out to make singles,” says Woods, who runs True Vision with his wife Deborah Shipley and filmmaker Jezza Neumann. “But we are very clear that we want to make films that have a social impact. And that has consequences – on the whole broadcasters don’t want a whole series of those.”

True Vision keeps overheads low. About one third of Woods and Shipley’s Chiswick home is given over to office space for True Vision (pictrued below). All its editing, grading and sound is done there, while a cabin in the garden acts as the meeting room. True Vision also buys rather than hires its own cameras. 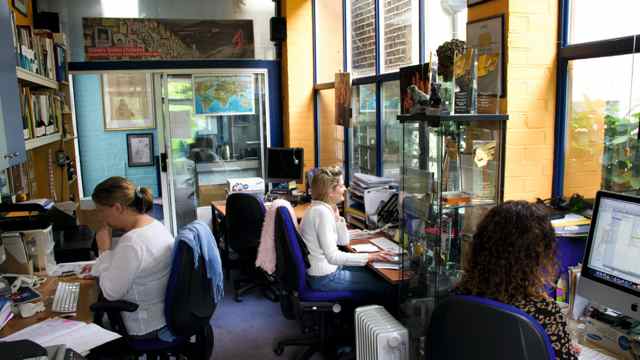 This cost-conciousness doesn’t affect creativity, argues Woods, who points out that it’s not always important to use top of the range kit. For example, Neumann won an RTS Craft Award for factual photography for America’s Poor Kids – shot on a Sony PMW 200 and Canon 60D. “Our experience is that what you point the camera at is actually more important than the bit of kit you are using."

Woods and Neumann also shoot and edit their films, while APs are also trained up to be self-shooters. It often takes True Vision months or years to gain access to the people and institutions in its docs, so filming is done by those who have built up the trust and rapport with the contributors.

There are ten staff at True Vision, which can rise to two dozen depending on the films in production. Woods describes it as ‘very much a family business’ with a ‘fantastic team’ who are in tune with its ethos of producing films that make a difference.

True Vision, for example, runs its own trust, The Aletheia Foundation, set up to support the contributors to its films. It all started in the wake of The Dying Rooms, when £500k in unsolicited donations poured in from shocked viewers to help children in Chinese orphanages.

“When the stories of our contributors evoke a strong emotional response in viewers, and the viewers want to help those families, my feeling is that we have a duty to facilitate that if we can – and not just to say we are filmmakers, we can’t help.”

Woods cites the case of one of the kids, Obert, who featured in Zimbabwe’s Forgotten Children. A bright child, he was filmed panning for gold but ‘essentially almost starving to death’ and could not afford to go to school. Now, as a direct result of viewer contributions, he has had his schooling paid for and has just achieved 11 GSCEs.

Producing films that make such an impact is ‘kind of addictive’, says Woods. And it’s a good time for documentary makers, with the BBC, ITV and C4 supportive of the genre. But, he adds, “I’d like to develop more series to give us more stability.”