A David Attenborough fronted BBC blue chip wildlife show focussed on Africa faces certain problems. After all, the continent’s iconic animals are staples of natural history TV. But to leave them out would be impossible.

Though it’s a much more complex picture than that, says series producer James Honeyborne. “People don’t realise how vast Africa is. It’s 7,000km top to bottom and 7,000km across. You could fit the US, China, most of Europe and South America in it. It means there are new things left to say. We very much made it our mission that we would make a series based on new behaviours, new species, new places. ‘Newness’ was going to be our main currency.” 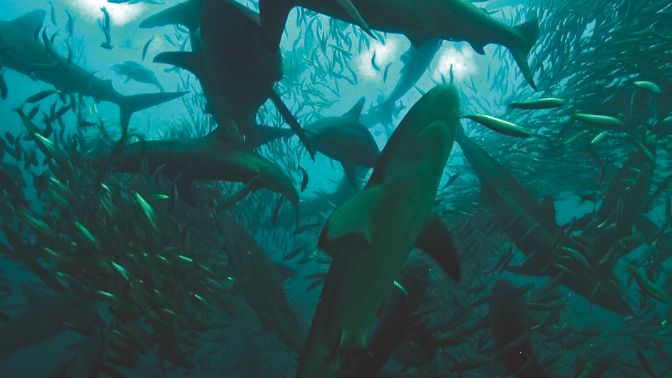 New species was part of that, but the newness also refers to Africa’s best known wildlife. Because, says Honeyborne, Africa’s wildlife stars – lions, giraffes, rhinos – have almost become stereotypes in viewers’ eyes. “Lions are lazy and lie around all day, rhinos are grumpy, solitary and short sighted, giraffes are gentle giants. So we’ve turned things on their heads a bit.”

And that’s been done by bringing in new filming technology and techniques. “In all we took something like 553 cameras into the field, 21 different types of camera, 42 different file formats and we shot over 2,000 hours of raw rushes. [Bristol camera company TShed] developed a new ultra sensitive system that is able to film just with the light of the stars and with a long lens. It’s been a superb bit of kit that’s let us show in intimate details the lives of these animals in what would otherwise be pitch darkness to us.” Rhinos were seen gathering in numbers at night and shown being “surprisingly sociable and having a gentle side for such a notoriously grumpy animal.” 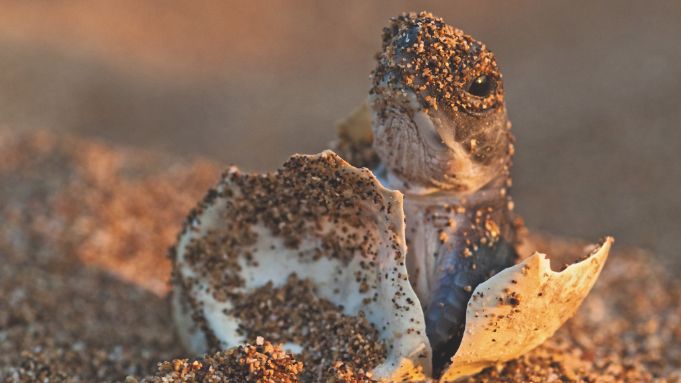 Similarly giraffes, seen as soft and endearing creatures “will use their heads as weapons. They’ll use them like sledge hammers and hammer each other. When you film those sorts of quite eye opening behaviours you begin to realise that even the more familiar animals can be seen in a new light.” The giraffe fights were caught with “a memory cache ultra slow motion camera. For a fight that lasts less than a minute in real time, in ultra slow motion you can see a level a of detail that you couldn’t otherwise see. You can see the shock waves travelling through the flesh as they pound each other.” 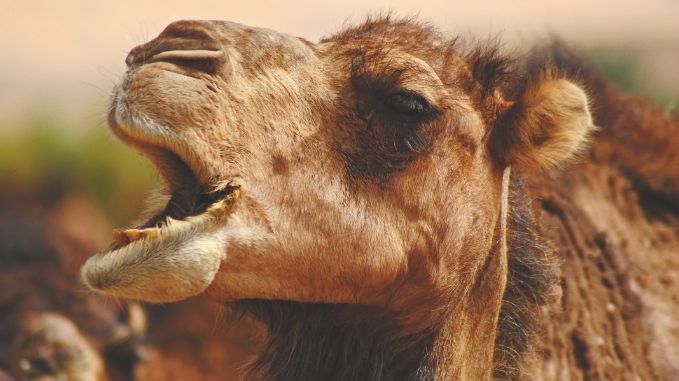 The other ambition of the series, says Honeyborne, was “to get out of the 4×4 and meet these animals on their eye line in their world.” And so Africa made a greater use of embedded remote cameras than any previous blue chip NHU special. “For example, there’s a prehistoric looking bird called the Shoebill and we embedded cameras around its nest to film behaviours never seen before.” Reaching that nest took a team on a two-day hike through the Bangweulu swamp dragging canoes full of kit. “All those cameras require a kilometre of cabling, so the new technology doesn’t necessarily make life any easier, but you are able to get a step change in terms of the intimacy.”

Time lapse was employed too. The shifting seasons’ impact on the landscape caught on time lapse to great effect on Frozen Planet was brought to bear on Africa’s deserts. “In Tunisia we wanted to film the sea of sand and how the dunes moved. When you’re there they seem very stable but they move like waves over time. We’ve never really been able to see that before but we filmed a whole landscape’s movement in one of the biggest time lapses ever attempted. 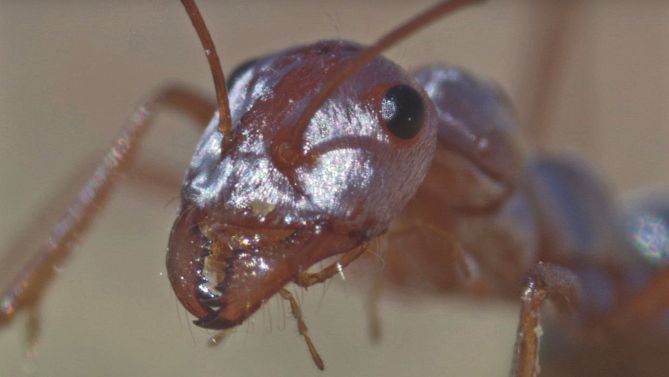 The time lapse cameras (Nikon D3s, Canon 50D), encased in purpose built dust defying housings were mounted on to metal poles that were themselves mounted in concrete and left in the Tunisian desert for 20 months. Political events also meant the cameras had to be robust and able to keep shooting without much intervention. “We set them all up just before the Arab spring uprisings and there was a period when we couldn’t get into Tunisia but our cameras were still clicking away.”

For Africa, the vast majority of the series was shot on solid state (and because of the diversity of the teams out shooting, 42 different file formats). “The vast majority of this was shot solid state directly onto memory sticks. Our raw footage occupied something like 100 terabytes of storage. It’s always scary having your rushes on something so intangible but we mirror drive everything and it’s a very plausible way of moving things. It used to be pretty scary coming back with exposed film and having to go through some X ray machine. At least now you can split drives and mirror drives between people to make sure we’ve got that level of back up.”

However the tech moves on, “the technology is always in service of the story. Our aim is to demonstrate the breadth of what happens in nature. And that means a wide range of techniques and technologies are required.” 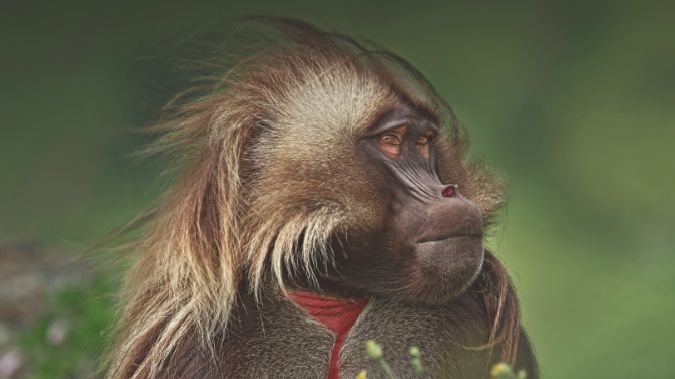