After a long career as a distinguished theatre director, Dominic Cooke had a baptism of fire for his first screen directing role when he got the call to helm the second tranche of the BBC2’s Hollow Crown Shakespeare adaptations – Henry VI part 1, Henry VI part 2 and Richard III.

How did you get the job?
Out of the blue I got a call from Sam Mendes. He said we want to make the next lot (of Hollow Crown films) and we want one director doing the whole series and we want you to do it. I was gobsmacked. 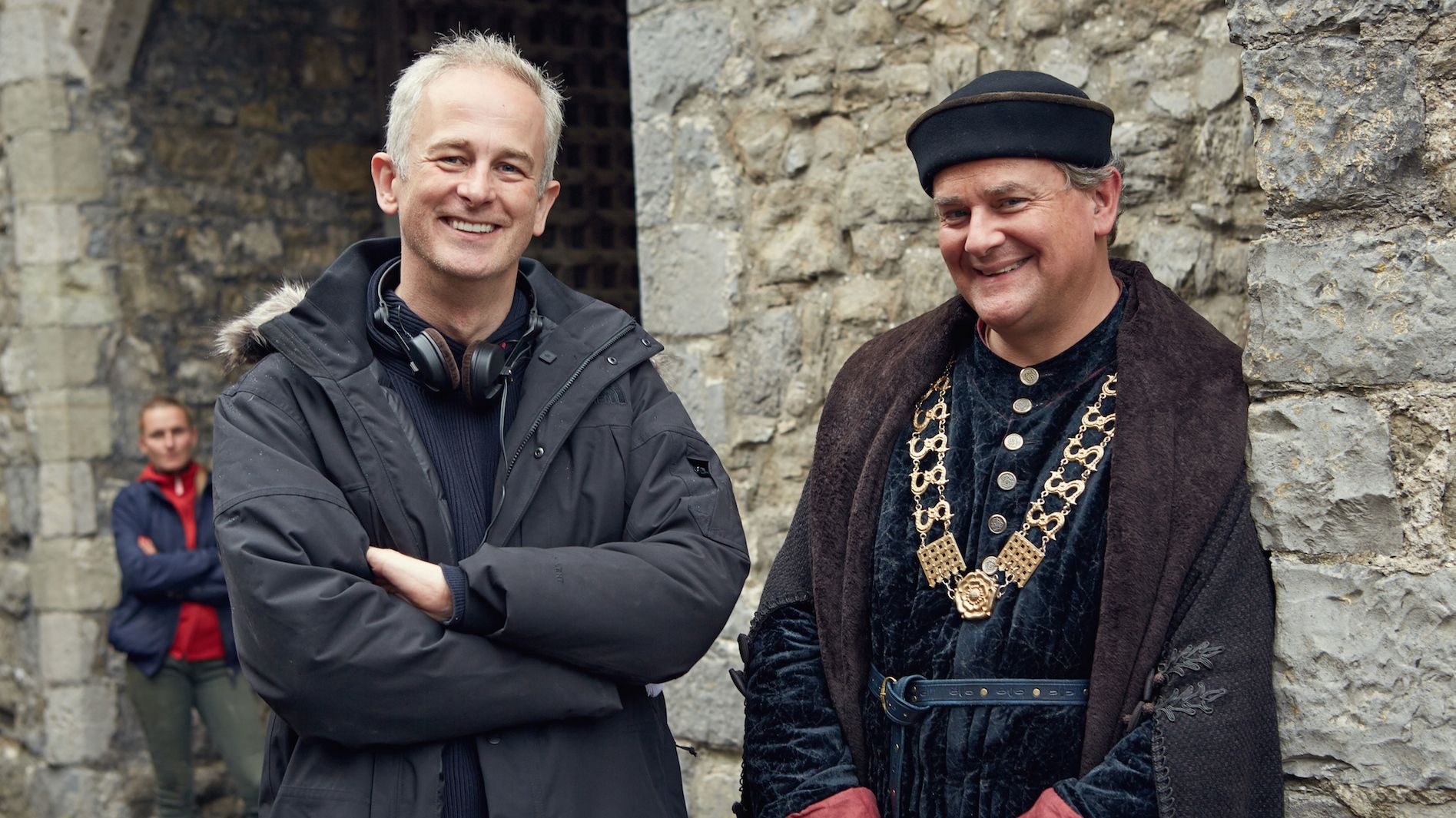 Why were you chosen?
Learning how to direct Shakespeare and the challenge of making the language feel like it’s actually being spoken takes years and years of experience in the theatre to get right. It’s hard to bring Shakespeare to life.

Were you able to rehearse as you would in the theatre?
I decided on six weeks of rehearsals. You can’t do Shakespeare by just turning up on set because no one knows what they’re talking about. You have to do the work to make sure everyone knows what the words mean.

Was it a big leap to direct for screen?
All theatre directors are very visual. You have to tell your story in pictures on stage as well. While you have much more range and technical opportunity with the cameras there are parallels. 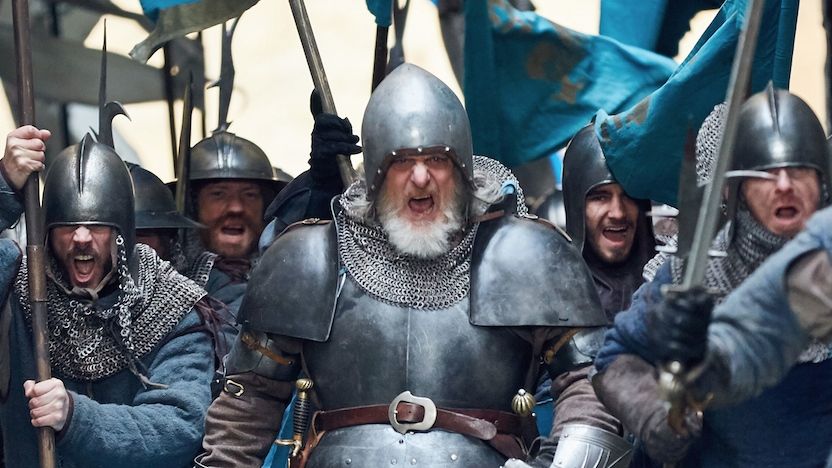 What surprised you about screen directing?
What surprised me most was how much I enjoyed it. The real challenges were to do with budget and time. We did six battles and four coronations with, on most days, about fifty extras. But that’s quite creative to think how can we convey the sense of a big battle with a small number of people?

What guided the look of the films?
We had the challenge of compressing what is four three-and- a-half-hour plays into three two-ish-hour films. We found a pathway, a very simple spine through all the stories. So you’re choosing shots that support that. Also, you’re pressed for time and shooting very quickly. We had to be as economical as we could to tell the story in the simplest way we could. Very rarely did we have time to play.
In terms of the camera, you just try to find the best way to shoot the particular scene. We didn’t have a clear methodology. We just knew what we were trying to get with each scene so we used a variety of techniques from tracking to quite a lot of handheld. Sometimes we moved from a very static camera to handheld half way through because the scene dictated it. There was always a reason for what we were doing and it was ‘how do we land this scene?’ The driver of this project was to maintain the complexity of Shakespeare but make it accessible to audiences who have never seen Shakespeare before so the clarity of the storytelling is the most important thing.

How did you prepare?
I went on film sets and watched directors work. Then I did a pre-shoot and I thought ‘actually I can do this’ because so much of it was familiar. For the things that weren’t I was incredibly well supported. I had a brilliant team all round me and then you just get the hang of it. 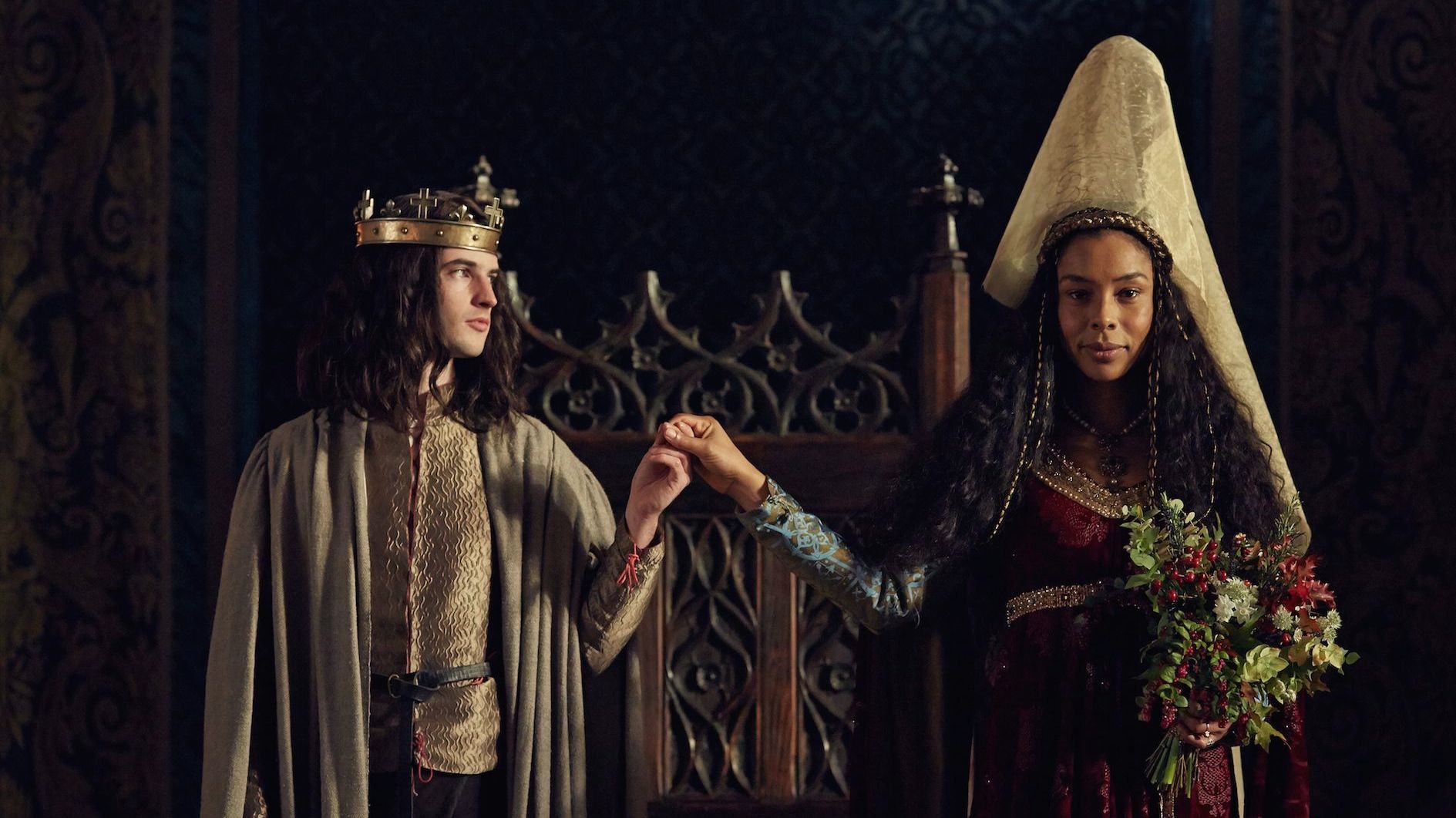 Did you bring crew from the theatre?
Almost all the crew were new to me. The disciplines are very different. The skills in terms of how the job is structured, the budget-holding responsibilities and the managing of the team are different on screen.

How did you find the editing process?
Brilliant. In the theatre, in the end you have to step back and let the actors do it. On screen you have more control over how the story is told down to every nuance of the performances. We made some very radical changes in the edit. It was a lot like starting again.

The Hollow Crown begins Saturday May 7th on BBC2