The latest in a line of stylish John le Carre thrillers to be adapted for the big screen, Our Kind of Traitor stands out for a number of reasons.

It’s not just that the big themes of the story – about international money laundering and the impact of Russian money on British society – are particularly resonant in light of the Panama Papers revelations.

It’s also that, unusually for a Le Carre story, the adaptation plays like a road movie. One thinks of Le Carre in terms of dark interiors and alleyways and old fashioned Britain. But Our Kind of Traitor is based very much in the contemporary world, and saw the production team constantly on the go during the 10 week shoot, filming in Finland, the UK, Paris, the French Alps, Bern and Marrakech.

This was a key challenge for Gail Egan of Potboiler Productions, who produced the film with Le Carre’s sons, Simon Cornwell and Stephen Cornwell of The Ink Factory. Potboiler enjoys a long-standing relationship with Le Carre, having previously produced The Constant Gardener and A Most Wanted Man. 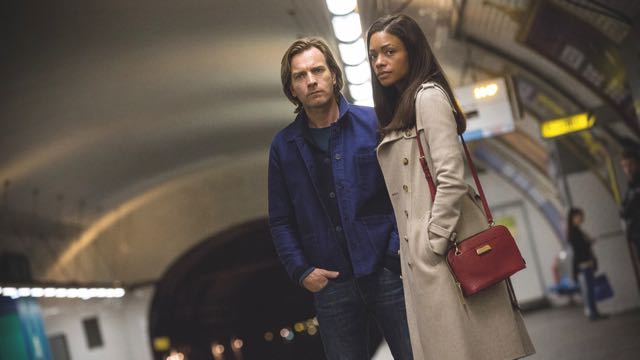 Scriptwriter Hossein Amini boarded the project before the book was even published in 2010, working closely with Le Carre on the first couple of drafts. “His books are tricky adaptations. They deal with complex subjects and have lots of characters, all of them with journeys of their own,” says Egan, who secured backing from Film4 and StudioCanal for the film.

From the outset, Egan says the overriding ambition of the production team was to be true to the essence of the book so it appeals to Le Carre core fans, while doing so in an entertaining way.

Susanna White was hired as director for Our Kind of Traitor, impressing Egan and her partners for the different genres she has previously tackled on screen – from Generation Kill to Nanny McPhee and the Big Bang to Parade’s End. 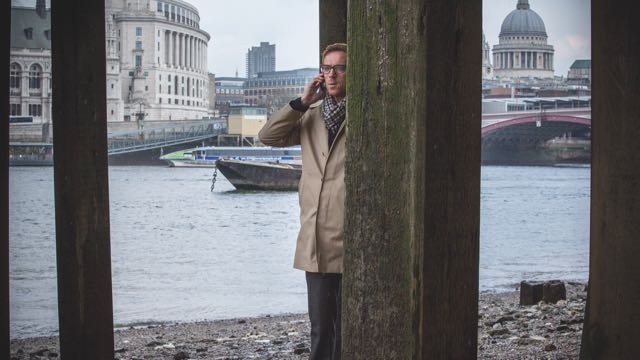 White says she ‘campaigned’ to get the job after reading the script. “It just works as a strong thriller in quite an un-Le Carre way – in some ways it is more of a Hitchcockian thriller than a traditional Le Carre.”

She was also drawn by the emotional core of the story – a tale of a modern marriage between Ewan McGregor and Naomi Harris’ characters, and how McGregor is won over by the magnetism of Russian mafia insider Dima (Stellan Skarsgard). “For me as a director, it flexes lots of muscles because I had done action and cgi in Generation Kill, but what I love about Le Carre is the depth of characterisation.”

White emphasises two key challenges in making the film: its technical complexity and the need to achieve emotional depth while making sure the complex plot was told at pace. 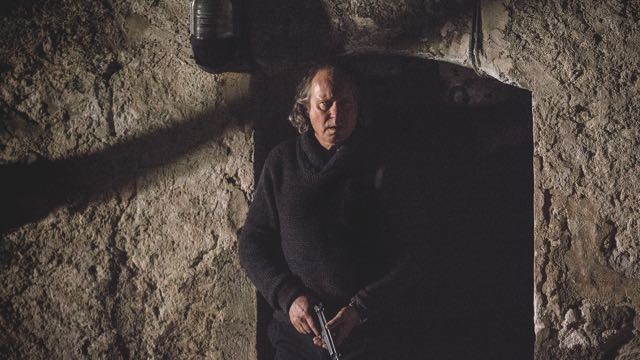 Both of these were exacerbated by the fact that the crew was always on the move, even shooting scenes while they were moving from location to location. “We got on the Eurostar to Paris, and packed our bags in one carriage and were shooting a scene in another carriage for real. There the pressure on me as director  is not to let on to the actors how stressed I am – to make them feel calm and that they have all the time in the world to achieve their ideal performance.”

The look of the film was particularly important to White, who says she fought to get as many dramatic locations into the movie as she could. For example, it was initially mooted to film a key Russian exterior using snow effects in Windsor. “It was crucial to me that we opened the movie with these big Russian landscapes…to give that sense of scale. I didn’t give up until we were allowed to shoot for two days in Finland for that.” Many scenes are also shot from the air to compound the sense of scale and movement. 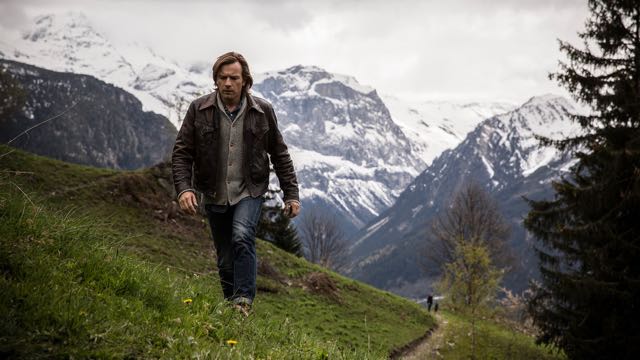 Cinematographer Anthony Dod Mantle was also a key part of the production team, helping to create the rich visual world of the film. Dod Mantle, whose credits include Slumdog Millionaire and Rush, worked with multiple, sometimes hidden cameras to capture the fast-moving, cosmopolitan world of Our Kind of Traitor.

“An awful lot of this film is moving,” he says. “I had to structure and package my equipment and to minimalise the stuff I use, including the lenses, because we had to move so often so fast, so quickly and in such small spaces.” His kit list included the Alexa XT and Canon C500 (see opposite for full kit).

Post production, acknowledges White, took “quite a long time” – some ten months in all, and also involved a number of pick ups. “Thrillers are very hard to do – you just have to keep it moving and can’t let people question things too long. It was all about finding the right balance between giving depth to the characters and keeping Le Carre’s complex plot moving forward.”

Our Kind of Traitor is released on May 13

Details
Based on the John Le Carre book, Our Kind of Traitor is the story of an English couple who befriend a charismatic Russian, who unknown to them is a key money launderer for the Russian mafia. When he asks for their help to deliver classified information to the British Secret Services, they get caught in a dangerous world of international espionage and dirty politics.