Sky’s The Five was created by two of the biggest names in publishing and TV: author Harlan Coben and producer Nicola shindler

With over 60 million books in print worldwide, Harlan Coben is one of the most high profile thriller writers at work today. Yet despite having 28 page-turning novels to his name such as Tell No One, No Second Chance and Gone for Good, the New Jersey-based author’s work had never – until recently – made it to the small screen.

But he was specifically targeted by Red Production to help them create new drama series The Five for Sky. Red founder Nicola Shindler (Happy Valley, Last Tango in Halifax, Queer as Folk) recalls: “We started having conversations with the Sky drama team about how you do a thriller on TV which has the same impact as a thriller you read, where instead of staying up to read the next chapter you have to watch the next episode.”

Red head of development Richard Fee then suggested approaching a thriller writer to help plot such a story, which could then be taken on by a scriptwriter. “We put together a top ten list of writers to work with, and Harlan was at number one,” says Shindler.

So Red approached him via his agent. Within two hours of getting in touch, Coben himself emailed straight back saying he had an idea.  ‘Do you want to hear it?’, he asked. 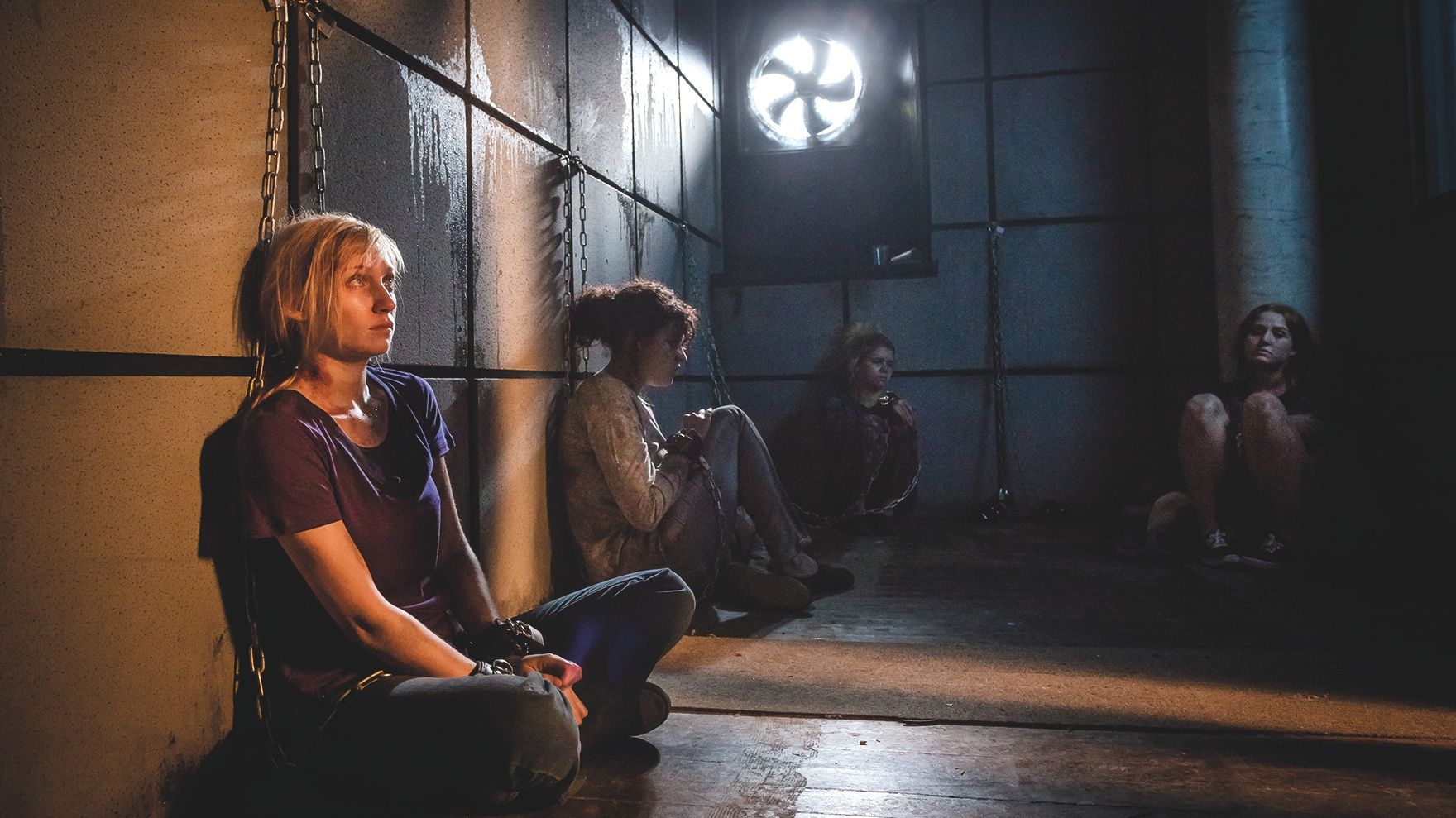 Coben, speaking over the phone from the US, picks up the story: “I had this idea playing in my head, and I was going to write it as a novel, but I always saw it too visually to be a novel.”

He outlined the basics straightaway: a story about four friends, one of whom’s brother goes missing; twenty years later, one of the friends is a policeman and discovers that the young brother’s DNA has been found at a crime scene, suggesting that he is alive.

“That was such a good, gripping start that we said yes straight away,” says Shindler, who then travelled to New York with Fee to meet Coben.

Over the course of a two day visit, Coben talked through the storyline. And Shindler was impressed: “He always knew the ending. He had a brilliant opening, but then he has to know the ending too, otherwise he can’t start writing. It’s really unusual for a writer. Lots of them could learn from that.”

Shindler and Fee came away with a five page document outlining the story. “We then had to turn it into a ten part television series,” adds Shindler.

Danny Brocklehurst (The Driver, Clocking Off) was brought on board to write the script for The Five. The pair clearly got on well: “Danny brought a great sense of pace and a fantastic understanding of how to break things up to tell the story. Our mantra throughout this show was to not make it too timid,” says Coben. For his part, Brocklehurst would read a different book of Coben’s before writing each episode to get a feel for the way he tells stories.

Coben was involved throughout the scriptwriting process. “We would tell him that we have 20 minutes when nothing happens in episode seven, and he would go away and then throw ten ideas at you. It was a great way of working,” says Shindler.

The Five is set in the UK and filmed in and around Liverpool and Cheshire. A fan of British dramas such as Happy Valley, Coben says seeing his story through a foreign lens adds a whole new element to his typically US-based dramas.

Shindler explains that one of the big challenges of producing The Five was its scale. “We have never done ten hours before. And a single story over ten hours is really tough.” The budget was bigger than she is used to, with Sky’s investment topped up by a pre-sale to Canal Plus and backing from distributor StudioCanal, the parent company of Red.

The brief from Sky was to produce a show that would sit well with its American imports. So the production team aimed for a cinematic look to the drama to lend a sense of scale and ambition. “The storytelling is a little bit heightened, certainly in comparison with Happy Valley, and I think you need the visuals to go with that,” notes Shindler.

She credits director Mark Tonderai for creating the cinematic look of the series. Unusually, he directed the entire series – shooting for 127 days between March and October 2015. “It was incredibly difficult for Mark, but it really paid off for us because we had such a single, strong voice on it.” The Five was shot in blocks of two episodes at a time. “We had a two week break between each block where Mark recced for the next block and did a bit of editing. And we were editing while filming. It was like he worked 24 hours a day.”

Looking back, Coben says he enjoyed making the switch from books to TV; he even makes a guest appearance as a waiter in one episode: “I’ve never collaborated in my life as I write novels, but with The Five everyone had their own ideas to add in a positive way.”

DETAILS
The Five is a ten part drama about four friends, Mark, Pru, Danny and Slade. When they were 12 years old, Mark’s five-year-old brother Jesse was bothering them so they told him to get lost. Jesse ran away. He was never seen again. Twenty years later, Danny – now a detective – learns thatJesse’s DNA has been found at a murder scene.