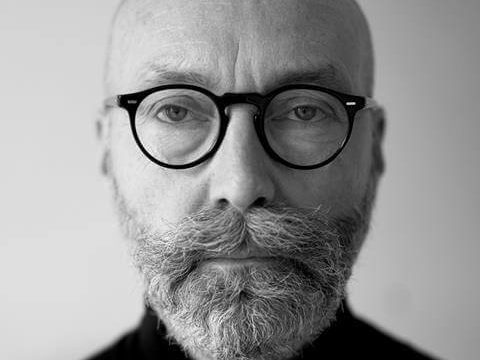 The Lord of the Rings trilogy; The Harry Potter series; Paddington 1 and 2; The Theory of Everything; Black Mirror; King Kong; Fantastic Beasts and Where to Find Them; Fantastic Beasts: The Crimes of Grindelwald; Darkest Hour; King Arthur: Legend of the Sword

Typically, I get involved at the script development stage, with the occasional 911 call for a final grade. I don’t so much advise on the look before shooting, as work with the DP to understand the philosophy and limitations that drives their camera, lens and light decisions and build a colour science that supports those choices.

The goal is how to best render the colours and textures, i.e. the look of the film as envisaged by the creative team.  It’s an intensely collaborative process

What influences my decisions is ‘life’ as well as my interpretation of a how a scene plays, and how the light and colour of the cinematography could be enhanced to support the underlying tone of a scene.

The imagery I grade is the cumulative efforts of many departments, led by people who are at the top of their game in their respective fields. My contribution is to build a grade that accurately represents their efforts, and, due to the representational nature of cinema, and by modifying colour and texture, interpret this imagery honouring the unique visual language that has been created for each film.

All my titles since “Pan” for Warner Bros in 2015 have included a HDR deliverable. Along the way, I have remastered all the Harry Potter series and Tim Burton’s Batman and Batman Returns in 4k HDR. The differences have been the need for more attention to grain management and image enhancement and evolving a HDR philosophy. Should you simply reproduce the film print experience as they have been known or search for moments when the dynamic range at the time of release was clearly a limitation and enhance those beats? 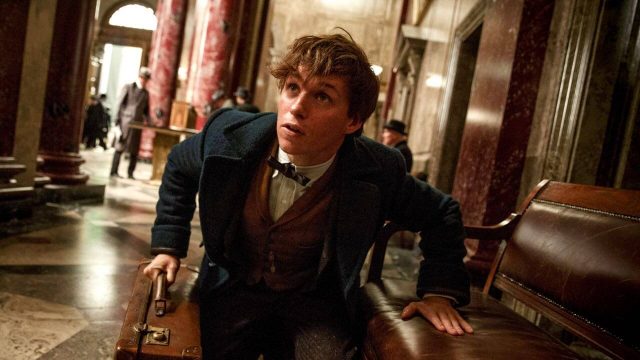 In the case of Harry Potter, HDR offered a great opportunity for the various magic moments, whilst still retaining the filmic look. For Batman, Tim Burton loved that we could keep the gritty dark look, but have a clarity to the blacks. For contemporary titles, the differences are the allowance for more modelling in the highlights.

A good grade is one that reads as the film, that doesn’t overwhelm the actors or story. A grade that doesn’t feel self-conscious, that feels part of the art direction and most importantly, integrates with the lighting, so it feels the light within the image is driving the look.

Now more is being done in front of the lens to affect the image, with vintage lenses and programmed LED’s. As colour managed workflows become the norm, there are technically better-looking films with cleaner skin tones and easier integration of film print emulation. Almost ironically, Aces and solid colour management is allowing for better emulation of the film print look.

The essential skills that make a good colourist are a willingness to subserve and a desire to offer up one’s skill to collectively build the aesthetics that serve the story.