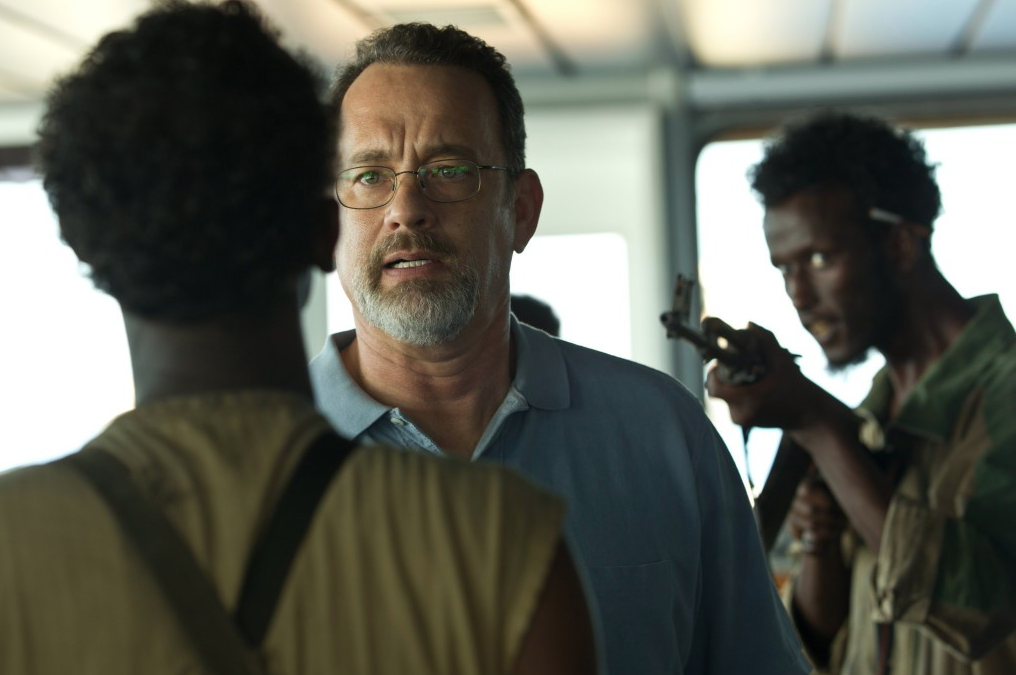 I think you put together your personal style, based on the mood board, the period of the film maybe, and the director’s view of it.

Once you’ve got the right equipment, once you’re surrounded by professionals on the day, you can achieve a look, a feel, using all your experience and all the talent that’s around you and make the film that you were always intending to make.  Because no-one can really predict it. But that’s definitely with directors that you have a particular relationship with.

I like to think that there is a strong vocabulary or an accent that you hear or see when you look at my films.

My history is in documentary and I’m deeply entrenched in realism, in the intimate relationship between the camera and the subject.

I handhold the camera and I’m usually just on the edge of the scene, which is a very documentary thing.  You intimately link to the subject but you are not necessarily feeling the pain or the joy; you’re just absorbing it all.
Cinematography is an art form, the most personal and unique way of communicating that we’ve developed.

It’s about communication, it’s about people being moved by that wonderful thing of light-exciting chemicals… that is now light-exciting silicon chips!  But as long as we have a lens in front of the camera the process remains the same.

What has changed is not the cameras so much as visual effects and CGI work –  knowing that the background can be fixed, or that we don’t need to be in that location. The digital grade is just a whole new level of the dynamic. The quality of film-making has improved because of that.

I don’t tend to light exteriors at all. It’s fighting nature. You enhance what you can. 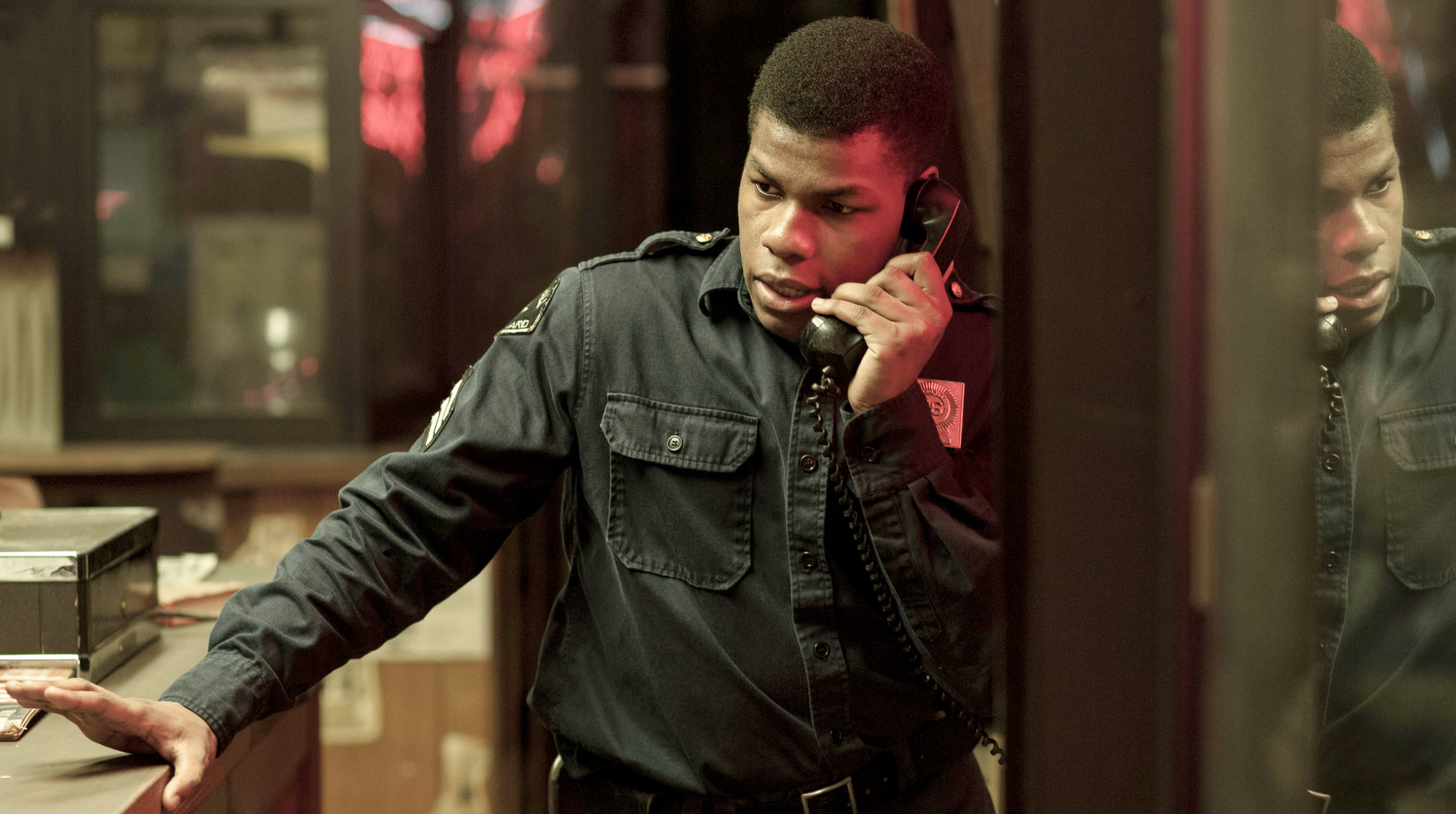 I have one secret weapon when working with available light [for internal scenes] – it’s just a down pipe, a drain pipe.

I got in the habit of taking a Kino Flo tube and a pipe just a little bigger than that. You cut out an 18inch section of the pipe, spray the inside white, clip the tube inside that and then you have a light, like a black down pipe, a stick, and then you can just move that around.

You can hide the pipe just behind a chair or a table and it’s just low enough to disappear behind that but throw light in the right direction. It might just lie on the floor and output a little under-light on someone’s head behind the chair, or just under the chin. To do that is the most subtle thing. It’s how I would get the best from what seems like a very natural unlit scene.

My method comes from my documentary background. I presume that the environment that has been chosen – usually a location – is the environment, and the look is how it should look. And the performances in it, although they’re by actors, and sometimes non-actors, should be as real as life is.

So I give [the actors] all the space and we dance around them a little bit. We hide in corners and position two cameras so we get simultaneous action, and no-one is too worried about continuity.  But within that is a classical framing.  It’ll drift with the eye if someone turns their head.

I can just listen, look and react in the same split-second way that you do in real life. You’re already informed with the script, with knowing what the actors are like, with knowing what the director is after and what the story requires. In a documentary you may never have another chance.  If you miss that moment, you’ve missed it but in film you can do that. I think it would terrify a lot of people.  I find it the most relaxing way to make a film.

I get terrified if anyone wants me to turn every shot into the most beautiful painting.  I think what I do is much more like sculpture.

Every frame is precious to us and we make it work. An editor comes along and turns it into a masterpiece. It is this great collaboration.  The whole film industry is about collaborating and showing respect for each other. That’s why I love it.