How did the director, Trish Sie, brief you?
CA:  We were cutting in Los Angeles and shooting in Atlanta, so all our communication was remote at the beginning. Trish would send lots of emails: general stylistic thoughts, references for particular transitions, reactions to a given day’s footage. She has a background in dance and choreography, and she wanted the movie to feel as kinetic as possible, so a lot of it was about achieving a particular energy. I remember Edgar Wright being a major point of reference. 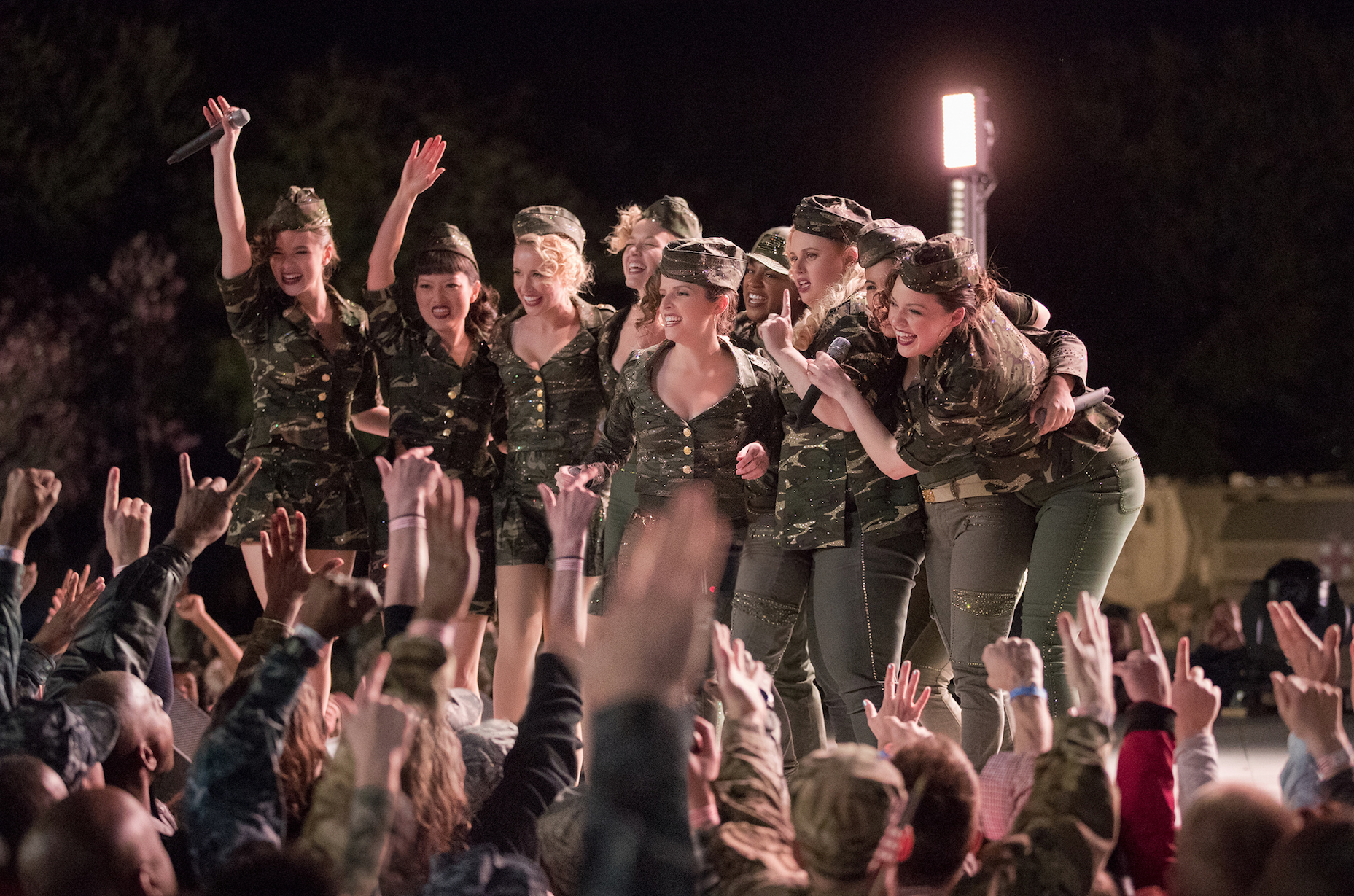 Were you working on assemblies while the film was shooting?
CP:  Yes, absolutely. We would receive dailies via Aspera every morning, and our fantastic assistants, Jim Carretta and Charlie Spaht, would load and organize them so I could begin cutting. We had a full assembly of the film within a week or so after production wrapped.

Did you show assemblies to Trish Sie as you go along or wait until you’ve put together the whole film?
CP:  Yes, we sent cuts to Trish on PIX usually once a week. Sometimes if she had concerns about coverage on a particular scene, we’d send something over the next day. In the beginning it helped us get on the same page creatively, and it was a way for me to see what she responded to in terms of pace and cutting style. All the particulars of alternate line readings, joke alts, music choice and so forth were left until later.

What kit do you use and why?
CA:  We used Avid Media Composer v8.5.3: four systems plus a render station, with Avid shared storage. It’s always been solid, and this time was no exception. One difference on this one was that we set up our rooms to monitor 5.1 sound. Avid’s 5.1 audio setting was great for being able to pan tracks between LCR speakers, but neither of us had cut with surrounds or subwoofers before. Beyond being just a fun thing for us to play with, it allowed everyone to experience the movie more fully during friends and family screenings (prior to our first temp dub). We could sweeten and pan sound effects, use 5.1 bounces from our music editors, and, even though our mix was rudimentary, more or less approximate the feeling of watching a real movie much sooner than we would have otherwise.

What are the particular skills of comedy editing?
CP:  Comedy editing is, at its heart, the same as any kind of editing: it’s all about timing, rhythm, and sensitivity to performance. If the material is funny and the performance is good, a good editor should be able to translate that into a funny sequence, and occasionally elevate it. It’s not always about a joke and a punchline; you need to be alert to everything the actors and camera are doing, and have the intuition to construct something comedic that might not have been apparent on the page. Of course comedy is very easy to mess up in the edit, so you have to be able to recognize when you’re doing more harm than good.

The nice thing about comedy is that it’s easy to get feedback. Laughter (or lack thereof) is easy to measure, and you usually don’t have to overanalyze it; you can try stuff out and see what works. We were constantly showing cuts to one another in the editing room, which was incredibly valuable because inevitably one of us would find something funny that the rest of us had overlooked.

What are the particular challenges of cutting a musical?
CA:  In terms of cutting the musical numbers themselves, it was always about telling the story in the best way possible. We had plenty of footage available to cut exciting versions of each song, but the main task was to make sure the song served its narrative purpose, relative to what the Bellas or the other bands were experiencing at that moment. That might mean cutting away from a particularly good vocal performance or piece of choreography in order to show something else more important. The challenge is not getting too attached to certain edits just because they play well in an isolated sequence. The songs aren’t music videos; they have to exist in context.  We also had an excellent team of music editors – Dan DiPrima, Oliver Hug, and Chris Newlin – who helped adjust sync and keep track of all the a cappella parts during Post.

What are the essential skills that make a good editor?
CP:  Good question – I’m still working on figuring that out! There’s probably a very long list of skills, having to do with just about every aspect of filmmaking. The two qualities that come to mind immediately are patience and perspective. You have to be patient because the process is a long one and generally there aren’t too many shortcuts. You have to be willing to work on the material over and over again, and have faith that you’ll eventually get there. And you have to be patient in dealing with all the various creative voices that are part of the conversation during post-production.

At the same time, you have to maintain your perspective as much as possible. It’s difficult to be objective when you’ve seen something a hundred times, but it’s essential to the job. You have to continually develop techniques and strategies to regain perspective on the material, and find ways to access the creative intuition you’d have if you were seeing it for the first time.

What are the key trends you are seeing in editing at the moment?
CP:  That’s a tricky one. It’s cliché to say at this point, but quick cutting is definitely getting more prevalent across all formats. Whether it’s due to smaller screens or shorter attention spans, edits are often paced too quickly and distractingly, especially in comedy. While it sometimes helps to take the air out of a scene and make the dialogue snappy, it’s not worth it if you’re bouncing between camera angles nonstop.

A completely unrelated (but good) trend: adjustable standing desks! I’ve been using one for the past several shows, and I’ve noticed many others doing the same. They’re great: you can keep it low for meetings and screenings, and then raise it up and stretch your legs when you’re on your own.

Pitch Perfect 3 is in UK cinemas from December 20