In the second of the series, here’s the interview with Lucy Forbes (This is Going to Hurt, In My Skin, The End of the F***ing World) 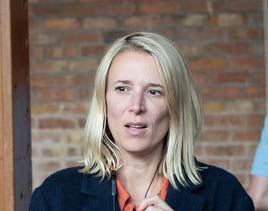 For me the most important part of a lead director’s job is to make television that feels fresh and has its own style. It’s about setting up a show that feels unique and doesn’t feel derivative.

When I am handed a script, I write down the things that are most important in it to telling the story – from its visual style to how the characters are perceived. Off the back of those notes, I’ll write down a set of rules for how to tackle it. In My Skin was about a teenage girl growing up in Cardiff. I wanted to make sure that they felt like real teenagers, and you were with them. So I encouraged a lot of improvisation and every shot was from Bethan’s perspective. We didn’t use establishing shots unless it was from her POV.

As a lead director, you’ve got to shoot and direct in the way that best fits the story. You want things to look cinematic and beautiful, but every shot has to have purpose and be part of the story.

I like to shoot things in a simplified, clean way to best get the story across. Then, when you have flourishes within it, they are impactful. I don’t like shows that are over directed. 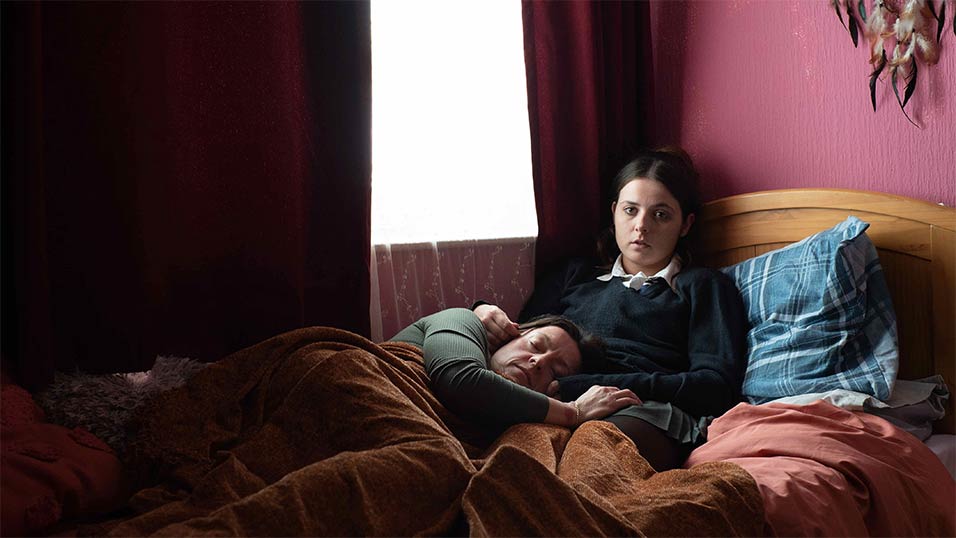 Shooting a television show is hardcore. It’s really, really hard work. You have to relinquish everything else in your life to make it happen. So you need people around you who you can trust and communicate easily with.

DoP Benedict Spence and I have worked together for 13 years. We’ve moved up the ladder together. We have such a shorthand now. We can look at each other across the room without speaking and know what the other means. I’ve also worked a lot with costume designer Emma Rees and production designer Dick Lunn – both fantastic.

My mantra is ‘Don’t be a dick’. If you’re nice to everyone, they will work harder and be more invested in the project. You want people to be as passionate and excited about it as you. You don’t have to shout or lose your temper.

Performance is the most important thing. You can spend weeks trying to source the perfect coloured sofa or the right chair. But if the performances don’t feel true when the cameras roll, then what’s the point? 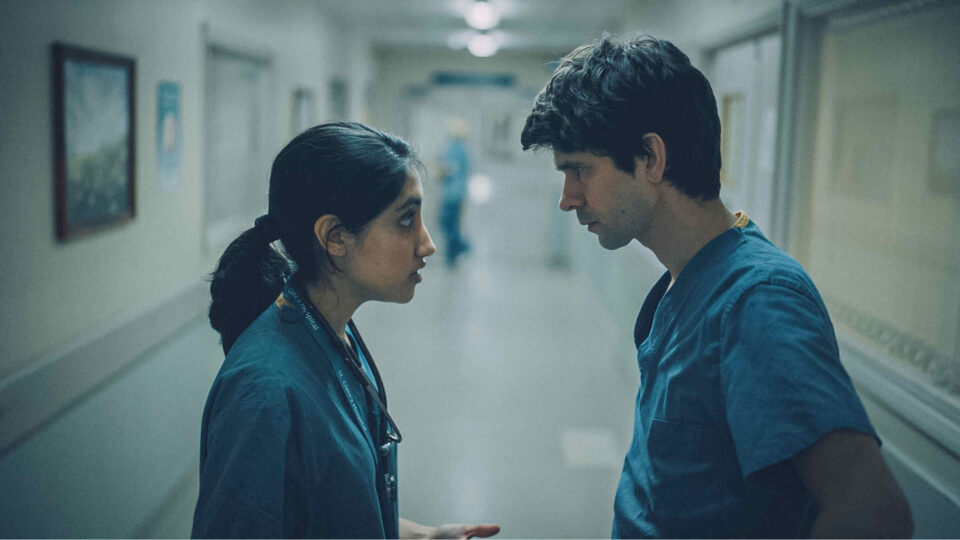 As a director, you have to be a chameleon. Every actor works in a different way. It’s all about working out the best way to communicate with them and then getting over to them what you want in the most succinct, direct way without overloading them.

The End of the F***ing World was a big break for me. I worried about every single take. The big thing I realised when I got into the edit is that as long as you get the coverage and the performances, it doesn’t matter as much as you think it does. You need a sack of stuff that you really care about though. Get the coverage, throw in a few special shots that aid storytelling and you’re there.

Handing over is so important. You’ve got to give the second block directors as much information as you can on framing, colour palette, lenses, lighting etc. It’s essential the show you’ve set up continues to feel like that show.

For our interview with Claire McCarthy (Domina, The Luminaries, Ophelia, The Colour Room), head here