In the first of the series, here’s the interview with Claire McCarthy (Domina, The Luminaries, Ophelia, The Colour Room) 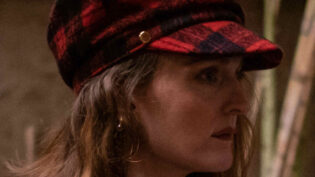 In TV the lead director is tasked with setting up the show’s major creative intentions and ambitions. This means defining and communicating in concert with the heads of department, the look, the tone and the feel of the cinematography and the production/costume/hair and make up design of the show. You also have to figure out how to do this in practical terms (ie sets, locations, visual effects), cast the actors and ensure the scripts are in the strongest place possible before production.

As a lead director it is always challenging to take on new material. There is no reference point yet for the show and there are often many executive decisions that can dilute the integrity of a show’s potential.

TV is different to making cinema for the lead director. The lead director is subservient in many ways to the writer. It is so important that there is a close and respectful relationship between the director and the writer and crucially with the producers.

I hand over a style guide, mood boards, ensuring clarity with the colour and creative and story intentions. The other directors will invariably inherit sets and key locations and a set of ways to ideally cover scenes. They will have the same camera specs and lens choices which will help uniformity. And these consistencies of creative choices will also follow through sound design, online, grade, and music composition.

The whole team needs to want to make something exceptional. The bar has to be as high as possible. Sometimes it is challenging to achieve this. It’s so important to be resourceful, a clear communicator, a team player and a creative problem solver who ultimately has a committed and powerful vision that people are willing to get behind.

My key priorities at the beginning of a drama are securing the HoDs, and figuring out and testing the look and feel: the lenses we are using, the colour palette, key design considerations, how are we approaching texture, ageing, atmospherics, textiles and use of pattern and materials, and sound and music. The other key priority is really challenging the scripts – ensuring that the intentions are all very clear across the episodes and that each character has a meaningful contribution / arc.

I do lament that rehearsals are so under-utilised as a creative tool in cinema and TV these days – working with actors is the great joy of the work I do as a director and really creates the heart and soul of the audience’s experience of the world on screen.
Working closely with actors is an aspect of the art and craft of directing that I enjoy enormously. I love the nakedness and openness of actors, their deftness and emotional intelligence. 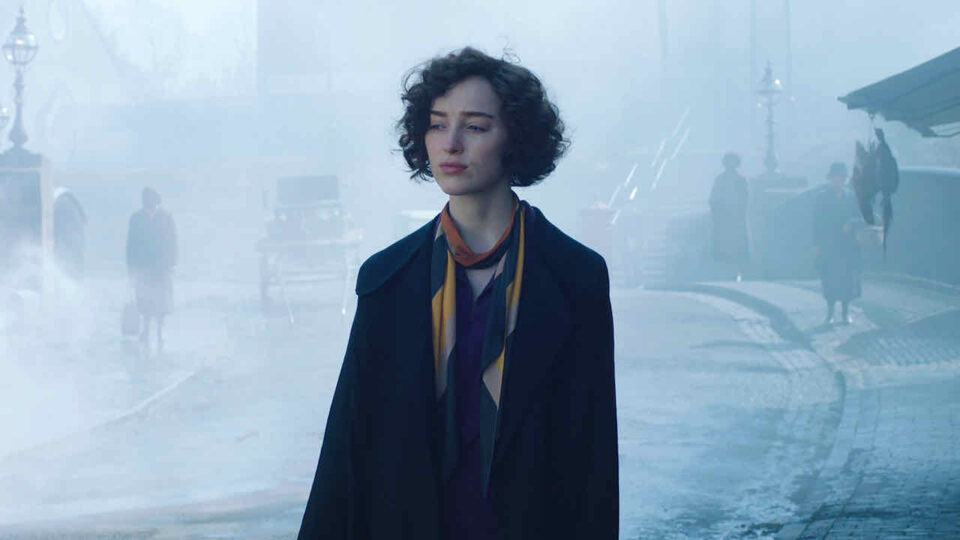 The relationships with the production designer, DoP, costume designer, makeup and hair designer, sound designer and composer are crucial. This is the core team.

Myself and my brilliant DoP Denson Baker ACS NZCS do photographic storyboards as a key tool. We distribute ideas and pre-viz within the core creative team. My biggest goal is for all the departments to feel invested about the project and to share a clear understanding of the creative and dramatic intentions.

I usually come into a scene with a pretty clear idea of what the scene requires, particularly emotionally and certainly in terms of a shot list and dramatic approach. I then refine the shape with the actors and my DoP, either in rehearsal if I’ve the chance to rehearse it in the space, or when we walk a scene through in the space or location.

I like coverage to be sparing and simple on the whole. I generally shoot for the edit as opposed to shooting every angle. My greatest wish is to enable the actors to bring their best work, doing less coverage in order to focus on simpler coverage.

Editing is such a crucial part of sculpting the show. This is where the baby is really birthed. Often, less is more. It’s about being able to challenge and hone the material in the best way possible.