Features & Opinion02.07.14
The art of the costume designer: Jany Temime 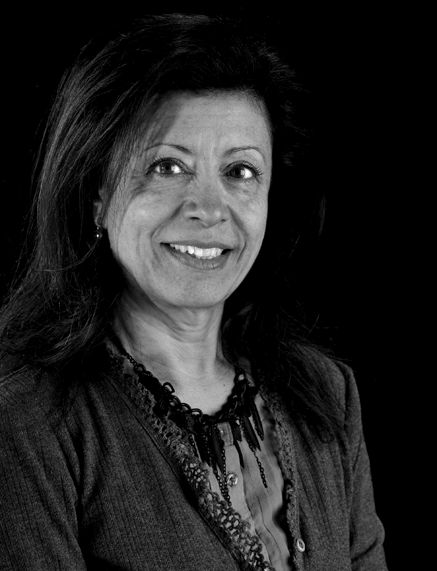 Costume design is artistic, dramatic, you have to understand the script brilliantly. You have to be able to visualise it and understand what the director wants to tell. And at the same time you are running an enormous department.

People approach the job in different ways. Some do it because they like to design clothes, but those ones would like to work in fashion. If you want to make costumes for films it is because you love the making of films. Your job will be projected on to the screen, it will be photographic. You have to have all the support of the film to be able to see your work on screen.

You work with a director. You have to visualise the ideas of somebody else. It’s not my film it’s their film. That’s a humility that designers don’t have when they start. After you’ve made a few films you realise that you are a service department and you have to help somebody express their ideas and vision. You’re as good as your director is. This is why I only want to work with brilliant directors because the rest is a waste of time.

Every actor has a different morphology and a different style. They are the ones carrying your costume. You have to help them to create the part. You cannot design the same costume for Tom Cruise or Daniel Craig; they walk differently, they approach the part differently.

On the big films you have four months. It’s a very short time, the first month is the birth month you’re deciding which way you should go. Then after that it’s very technical. But the director has spent three years or four years with this, the producer too. I arrive then I’ve got to produce 600 or 500 costumes very quickly. The time is a bit too short but that’s always the story.

Gravity was the hardest thing I did in my life, it’s hard to beat NASA but I’m sorry, my costumes look better than their’s ever did. Did you ever see the Russian suits? They looked like teletubbies, Sandra looked sexy in mine. I think I did a better job than them, I’m still waiting for them to ask me to design for them.

Every DoP photographs your costumes differently. On Harry Potter and the Half-Blood Prince the film was very dark but Bruno Delbonnel photographed the dark costumes so brilliantly you could see every single detail. Every single stitch and embroidery could be seen.

On Gravity Emmanuel Lubezki  is the most difficult, brilliant, amazing DoP. To get the white of the suits I had to show him 50 different shades of white and I’m not even joking. Every film brings you something different. The costume is not to be shown hanging in a wardrobe it has to be shown on the screen.