Hugo Blick’s latest thriller, which airs on BBC2 on 3 July, centres on the Arab israeli conflict and the conflict within its main character. Jon Creamer reports 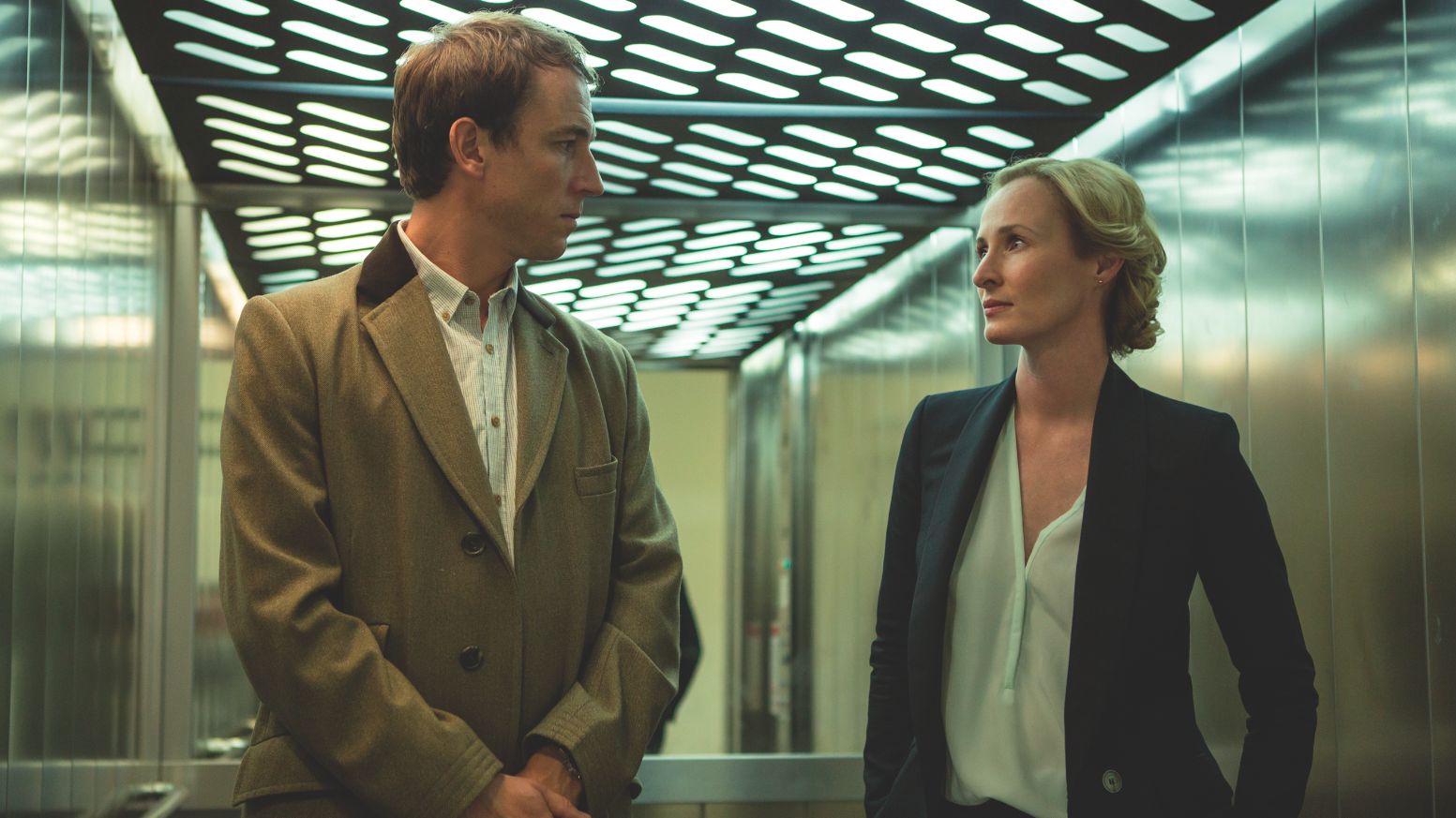 Did The Shadow Line’s success allow you to add scale to this idea?
To a degree I was aware the scale of this piece would need some international partnerships to realise it and because of previous success there were people out there willing to get involved. But you don’t look for scale, you just look to be sure you tell the story that is in your head. There’s one pulse of electricity that pulses through a story and you have to hold on to it wherever it goes. As long as that electricity is honestly constructed and you don’t kid yourself then it will be convincing and will have authority because it demands it. You don’t just get bigger because you can get bigger, you do it because the story needs it.

The series doesn’t offer the audience the plot on a plate. Is there a greater confidence about audiences now?
To be elliptical and play out the cards of your story in a certain way, that requires a certain amount of patience from an audience. That means you have to have a certain amount of strength and confidence that you know you can deliver ultimately on the story you’re intending. In order for me to do that I don’t start writing until I’ve considered the entire story and I know every significant character’s last line. When I know their last line and the construction of where I think that story needs to go in order for them to say it, that’s when I write it. I use the writing process to discover what I’ve already thought through, so there’s a strong structure from the word go and that somehow communicates a confidence to the viewer that you may not understand it all right now, or until the very end, but you will understand it at the end.

Each shot seems very considered for a TV project?

I work really fast, so there isn’t time to. We shoot eight pages a day. As a writer/director/producer you only shoot what you need. In a way that helps orientate everybody, particularly the actors. They don’t feel that they’re giving all sorts of performances that will be constructed in the edit. They know the tone of voice they’re using in this particular scene because we’re not going to cover it exhaustively. It’s considered only to the degree that there’s not that much else to offer. 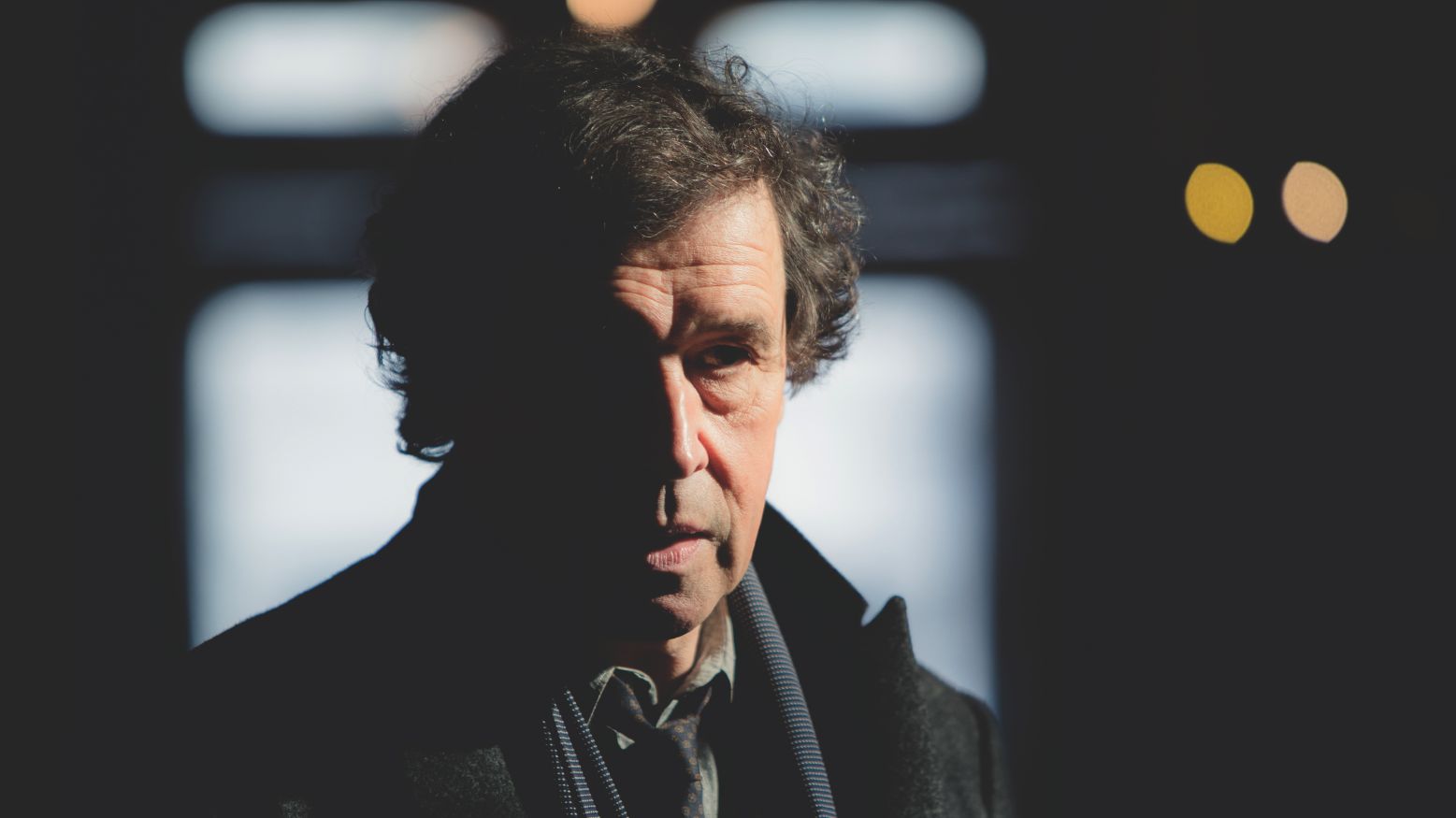 So you don’t pre-plan shots too much?
It’s the revelation of psychology that tells me where to put the camera. I don’t pre-set cameras, I don’t do anything like that at all. I try as much as possible to keep it clean until we walk on to the set. In big set pieces there will be pre knowledge of course, but as a rule I keep it as loose as possible.

Was there a particular style you wanted to achieve?

There’s none. The Shadow Line had a strong reference to noir, of course. Here I wanted to move away to a degree and really just look at the evocation of character, particularly Maggie Gyllennhaal’s. Whatever was best to serve that, that was where the camera would be and how it would look. However, I’ve always admired the work of cinematographer
Gordon Willis. He had a clean way of working which has a great drama to it but it doesn’t have fussiness, it has boldness. 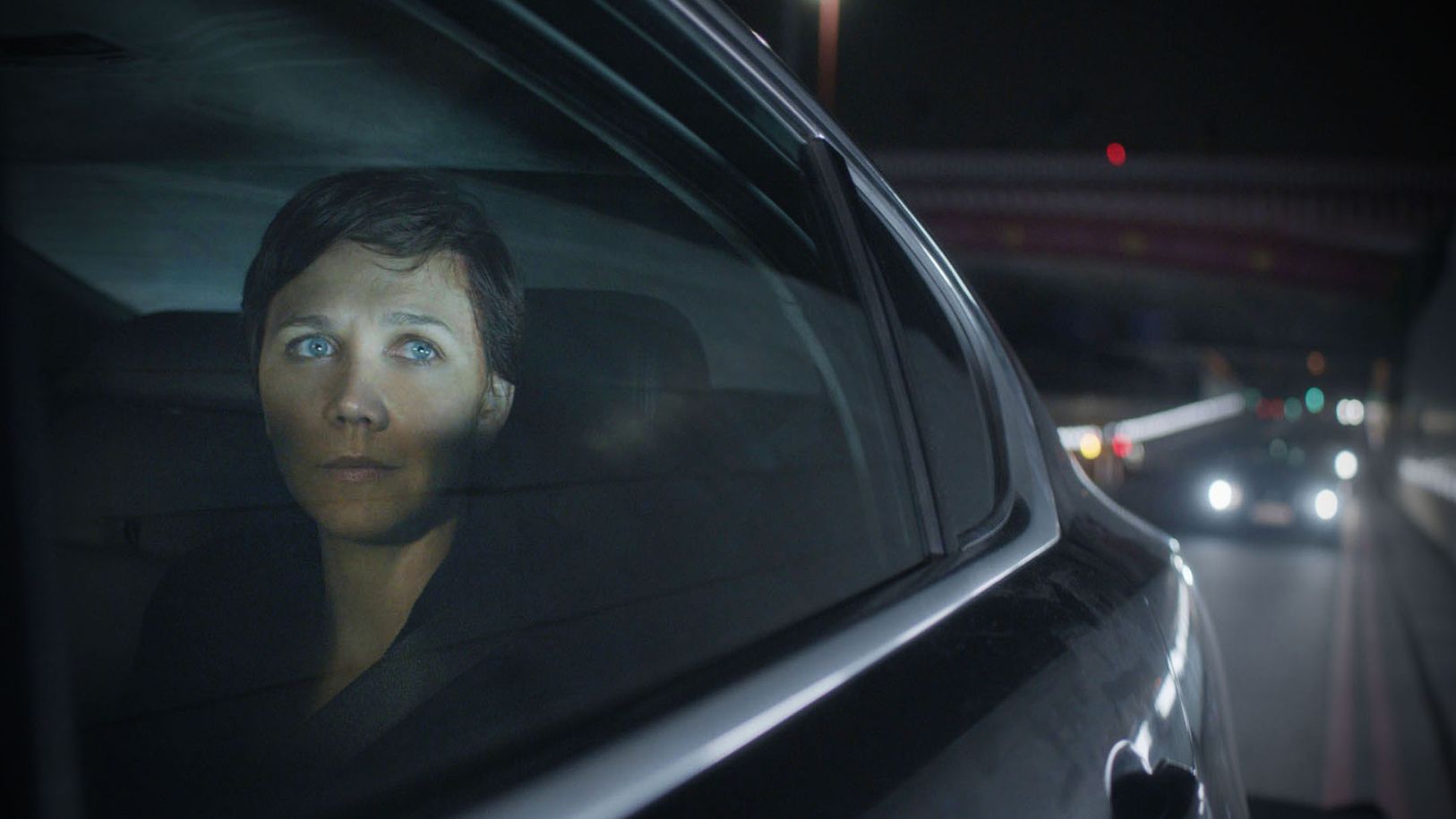 Are you very sparing in what you shoot?
I know what I want and what I don’t want. It certainly gives liberation to the actors. I tend to shoot two takes per set up. It’s very spontaneous, very immediate, very real and if you get to a fourth take it starts to lose that. I have to move fast. I’m a single director across the eight hours. So I move with a certain efficiency and speed. I’m a long distance runner so I’m used to that.

Are you very involved with all the other aspects of making the film?
Once I’ve told you what the vision is you have to contribute to making that vision work by doing it for yourself. I don’t dictate anything then because once you’ve got that, your contribution will be yours. You’ll be free to make it as long as you’ve explored what that vision is at the very start. I often turn up and my designer Chris Roope will have built one of the division walls between Israel and Palestine and I won’t have seen it until the day I set up and it’s perfect. I trust him to do it and the endless other things he’s managed to do. I’ve never once been disappointed by him or any of the other crew.

The Honourable Woman is a political thriller set against the backdrop of the Israeli-Palestinian conflict. The series centres around Nessa Stein (Gyllenhaal), a woman deeply troubled by her past who tries to promote peace in the region .