The 150-page Televisual Winter issue is out now.

Inside you’ll find our landmark 2022 Facilities 50 survey; our genre report on TV drama, a look at the efforts to train more scripted talent, a behind the scenes view on ITVX’s A Spy Among Friends; a focus on the future of production design, interviews with top cinematographers, features on the use of cinematic cameras in live sport; a roundtable discussion on the future of audio post, making the cut on a new frontline Ukraine doc, plus all the best recent work in post and vfx. There’s also our annual supplement that asks the winners of the Televisual BulldogsAwards about how they make truly great television.

Post houses are still seeing unprecedented levels of business. But talent is hard to find and tough times in the wider economy lie ahead. Jon Creamer introduces Televisual’s 35th annual survey of the UK post sector 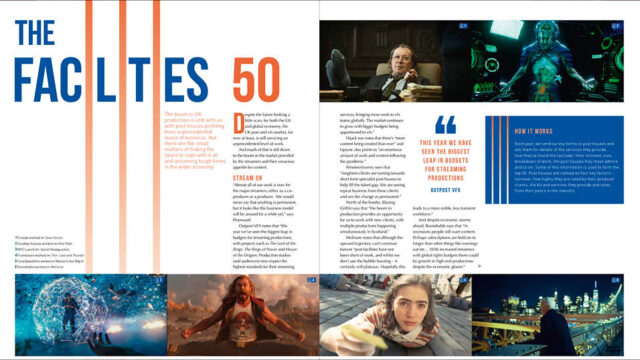 TV drama production has been experiencing massive growth in recent years, but is the bubble about to burst? Pippa Considine reports 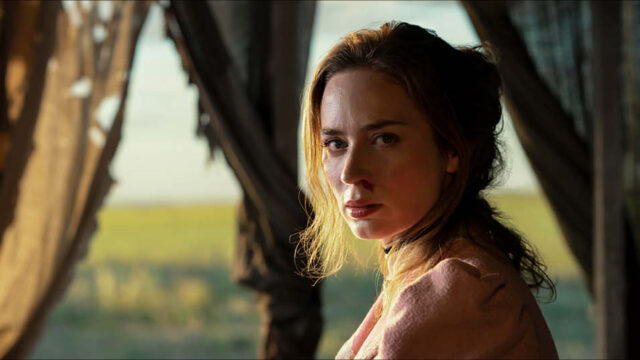 While TV drama production is still in the ascendant, sourcing the talent to make it is a major headache. Pippa Considine reports 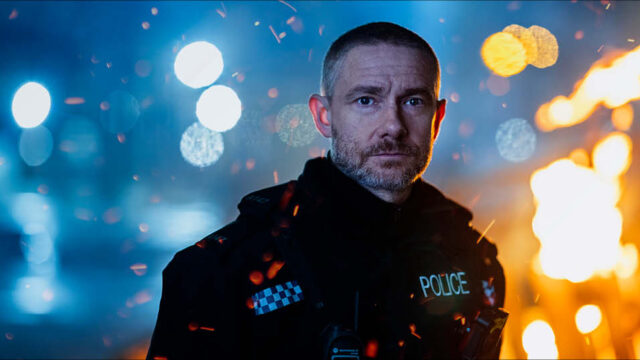 The Art of Cinematography

Four leading cinematographers tell Michael Burns the secrets of their craft, and explain the techniques they used to create work like Your Honor, The Handmaid’s Tale, House of the Dragon and A Very British Scandal 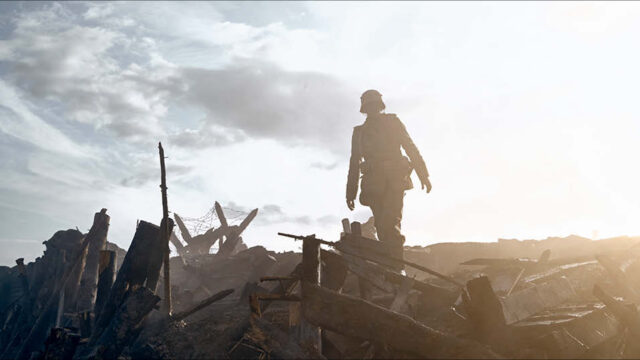 Production design has been transformed by the use of digital tools and the rise of vfx. Now, with virtual production on the horizon, more change is on its way. Andy Stout reports 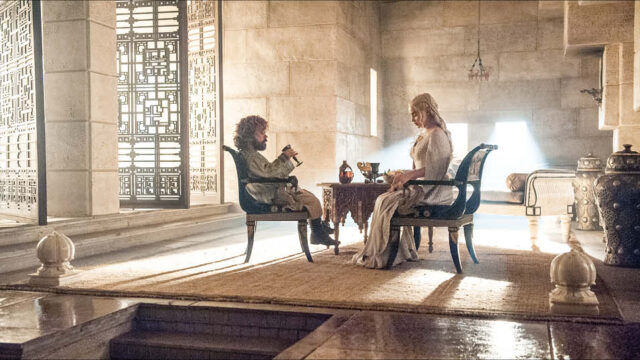 Live sport is increasingly turning to cinematic cameras usually seen on a film set to add emotion and drama. But blending those shots with rest of the action is no easy feat. Michael Burns reports 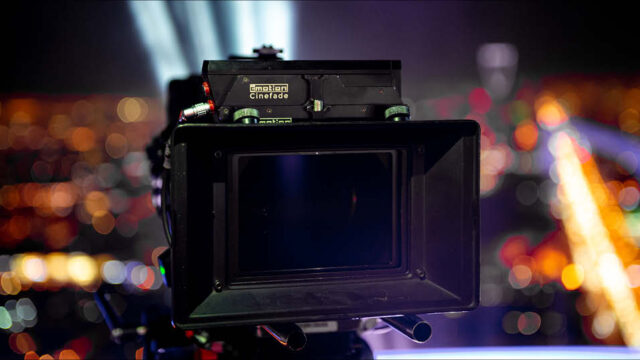 Supplement: The winners of the 2022 Televisual Bulldog Awards reveal the inspiration behind the making of great television 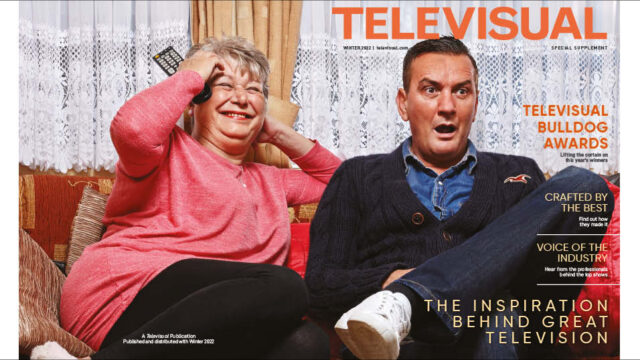 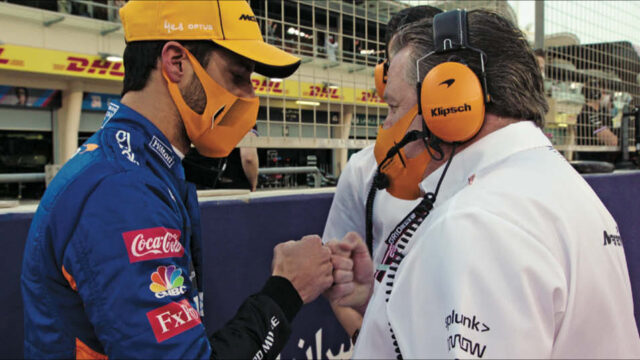 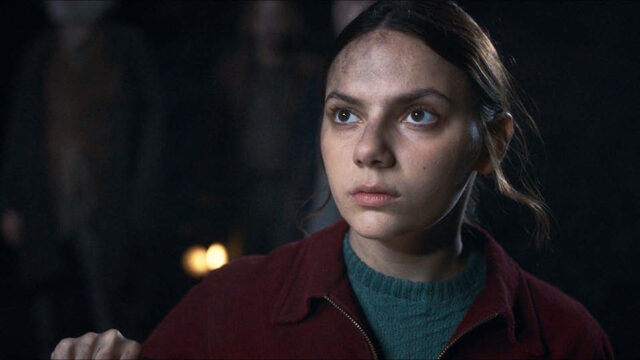 Subscribers please note: Due to ongoing strikes at Royal Mail, your copy may not arrive until the end of this week. Apologies