Back in 2011, documentary maker Sue Bourne had just released her first feature, Jig.

That film, about the Irish Dancing World Championships, had taken a relatively smooth route to funding with the bulk of the money supplied by BBC Scotland, another tranche from Creative Scotland and most of the rest from BBC network – all in all a pretty painless experience, “So I got all excited about doing another feature,” says Bourne. 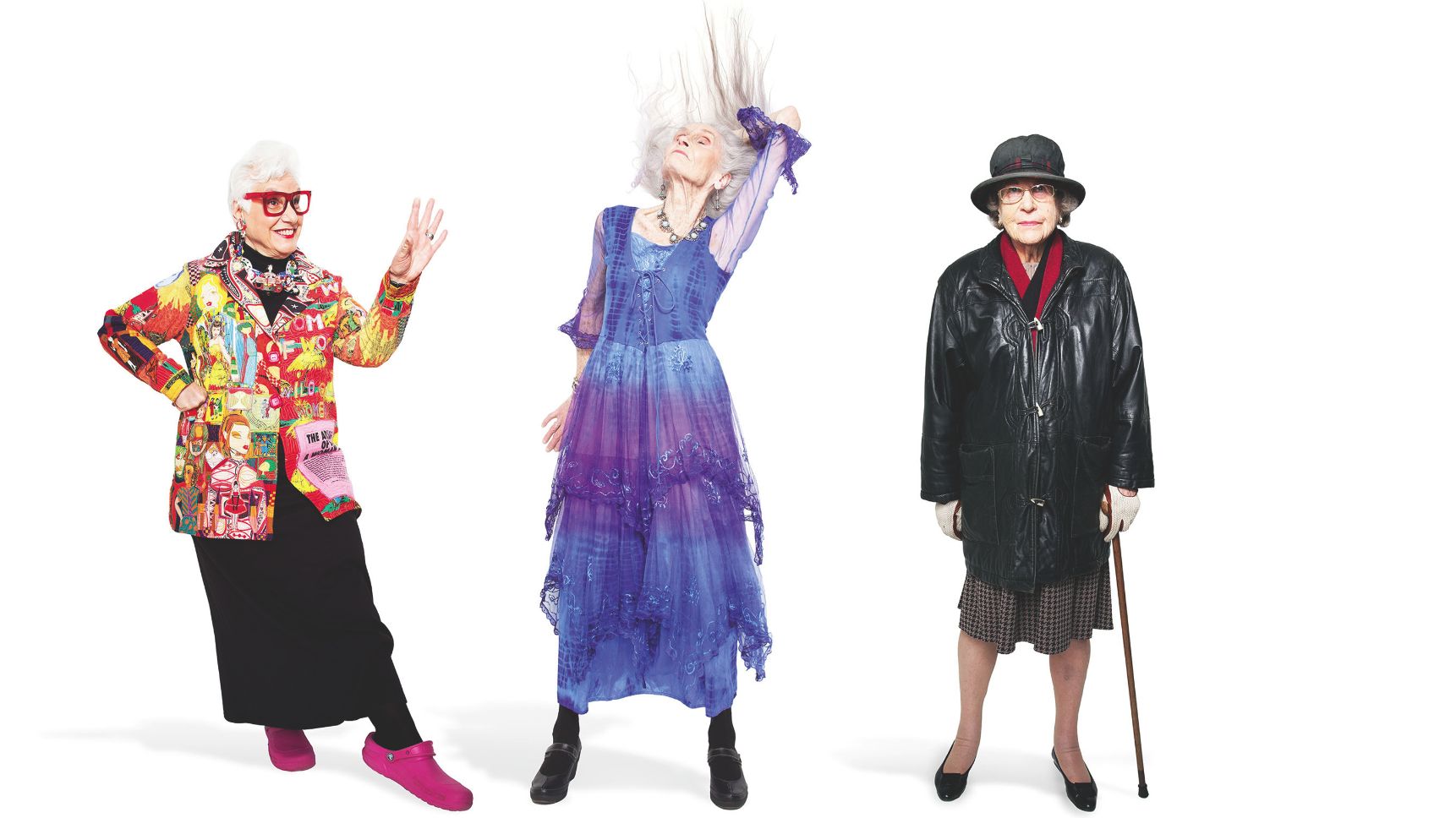 By last year, Bourne was lined up to shoot her next feature doc, a film made with a New York street photographer “about the glamorous older women in New York.” But the film’s finances had a more dramatic narrative arc than Jig’s. With most of the money in place, she headed to New York for the shoot “and then the whole thing fell apart.” And Bourne headed back to the UK disappointed. “It’s getting harder and harder to get funding for features. It sucks the life out of you,” she says.

But the idea of making a film about fashion conscious older women didn’t disappear. “The older I get the more interested I am in finding out how you can make old age fun,” says Bourne. She’d already made Bus Pass Bandits back in 2001 about old age pensioners who took to crime in their sunset years and knew that “it’s hard getting people to commission a film about old people. You’ve got to think of a way of coming in” and the “the prism of fashion” was a way that would “at least be visual.” But “really it was a front, it was about spirit.”

Back to the small screen
Channel 4 Cutting Edge commissioner Emma Cooper then stepped in and ordered a British version of the idea for TV. “She said ‘why don’t you just do it in Britain?’” And although the Brits weren’t going to match up on the glamour front (“they don’t dress like the New Yorkers,”) they might offer more in spirit. “I’d met a lot of these women in New York and found them a bit superficial. There was brittleness to them.”

She then went about finding her fashionistas, which was “like finding a needle in a haystack,” as the subjects had to be at least 70, and preferably a lot older. “A couple of people didn’t want to be in the film as they didn’t want people to know how old they were. One fantastic entrepreneur didn’t want her bank manager to know because she’d just borrowed a lot of money.” And it couldn’t just be clothes horses. “They had to have a significant other story too.” 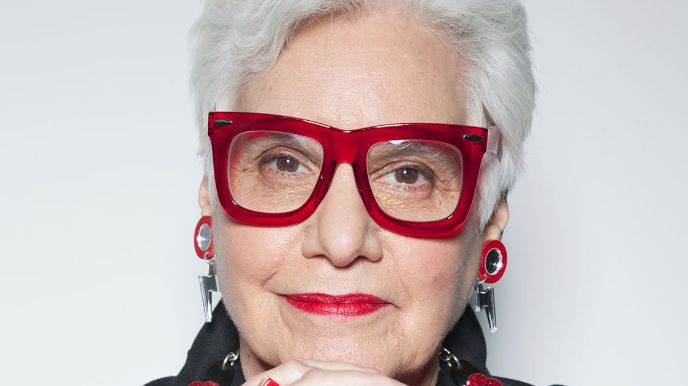 Get the look
As with all her films, Bourne took a long time getting to know her subjects before producing a camera. “I’m trying to boil down the essence of what I think their story is. I spend ages on that.” And when she does produce a camera, she’s never holding it. “I’m not good technically so I work with cameramen who are marvellous. I never work with shooting APs or any of that, only with proper cameramen.”

And the film, focussed as it is on colour and glamour, had to look good. But a verite doc needs a camera that can move a lot too.

Bourne and cameraman Tony Miller eventually decided on the Sony F55, despite the model being relatively untested in the field. “People said ‘you’re mad to be the first person to use it. You’ve got no back up or resources, you are the smallest production company in Britain.’ It’s just me and the dog.” And so after an initial panic about getting the workflow right, Bourne called in Envy who spent some time testing the camera, setting up the workflow and looking after the whole post production process.

A new camera is always a worry for a small producer but Miller was keen to use it, expecting it to combine the depth of field of the Canon C300 with the portability of a camera that could be taken on the run. “The last couple of years I’ve got back to doing some cinema docs again and really enjoyed shooting with the [Arri] Alexa because of the shallow depth of field,” says Miller. “But it’s just too heavy. Unless you have a big crew it’s hard to shoot documentary successfully with it.” And so the F55 “seemed like a really exciting choice. It’s much smaller and with the Fujinon 19-90 and 85-300 you’ve got two lenses and a set up that you can conceive of making work for a handheld verite documentary.” He says he was “impressed by it” despite “codec problems” and some “bad ergonomics” but “it works, it’s small and it’s very cheap. For the first time, you can shoot a doc Alexa style with a 35mm depth of field on two zooms and that’s great.” 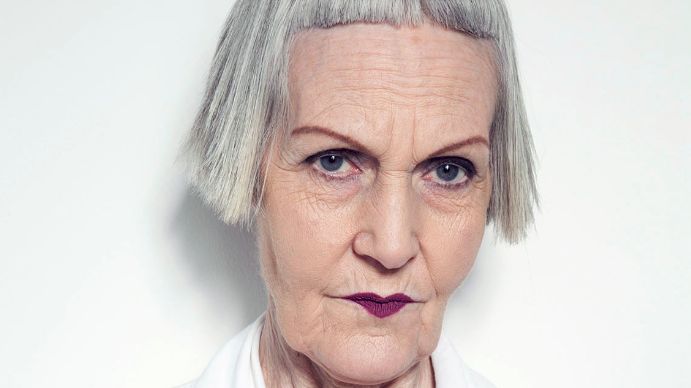