Features & Opinion03.09.13
Storyboard: best of the month in vfx, animation and motion graphics

In this month’s round up of the best in animation, motion graphics and vfx, Rogue gets pyrotechnic, Prime Focus pays homage to A-Ha and Trunk flies south for the winter

Rogue/The Mill
Strong
This is Rogue director Sam Brown’s first music video since his Grammy award winning Rolling in the Deep for Adele. Strong is the second single from London Grammar. The pyrotechnic promo was shot at the 6th St Viaduct in LA and shows a tender scene between father and daughter as the father gives the girl a fantastic fireworks show by covering himself in rockets and roman candles and letting her light them.The producers were Charlie Crompton (London) Dom Gomez (London) Sue Yeon Ahn (LA). The director of photography was Autumn Cheyenne Durald. The film was edited at Final Cut by Amanda James. Post was at The Mill and Mill colourist Seamus O’Kane graded the spot. Chris Batten was vfx producer and the 2D Artist was Chris Scott.

Trunk
Gelato Go Home
Another short made for Channel 4’s Random Acts is this film, Gelato Go Home, made by Trunk directors Alasdair & Jock. The film seeks to answer the question “where do ice-cream vans go in the winter?” and was inspired by “nature documentaries, Japanese animation and with nods to classic shorts like The Snowman.” 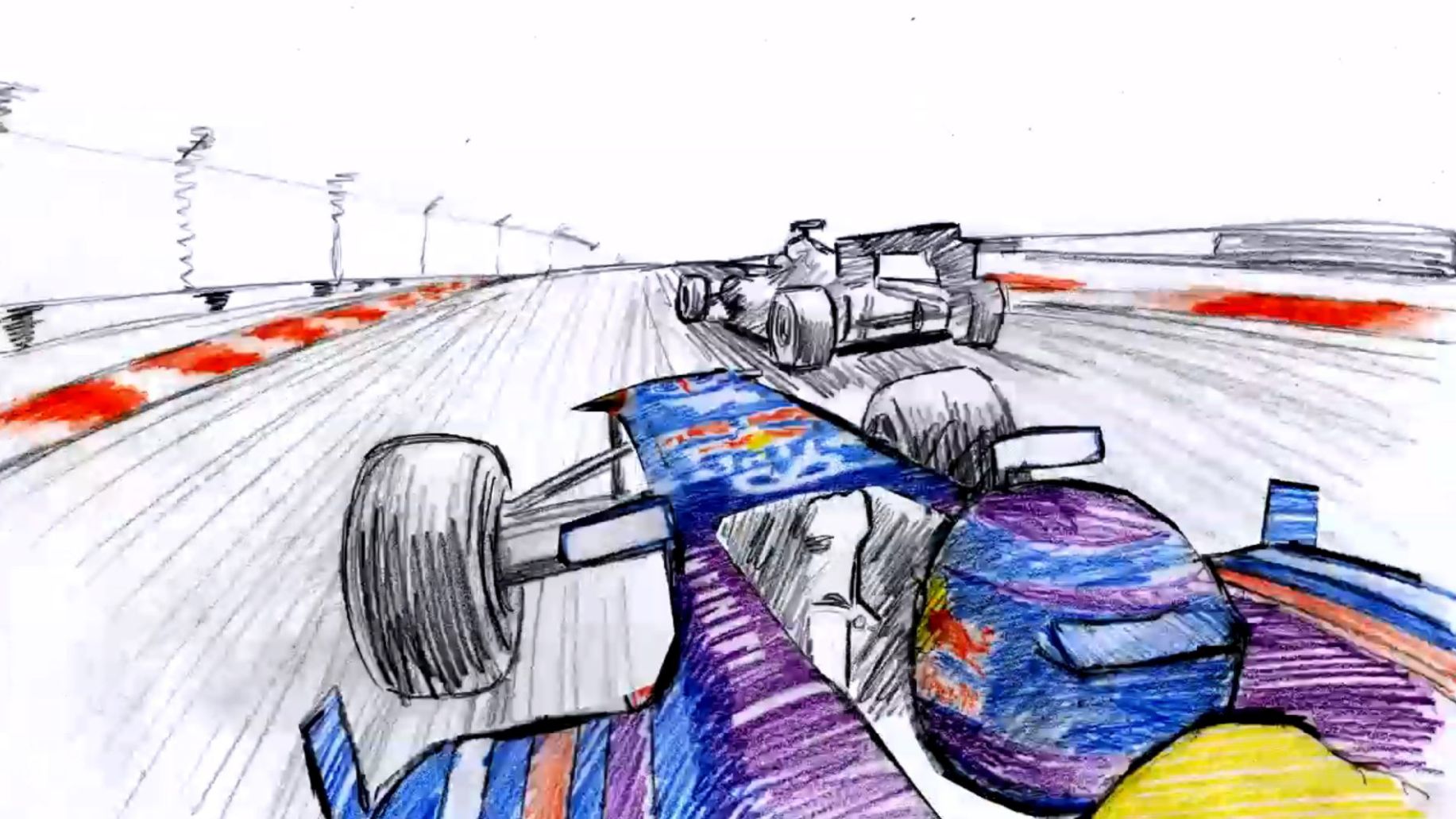 The Studio
MBNA
The Studio @ Smoke & Mirrors was hired directly by MBNA to create the new spot for its “affinity” credit cards. The spot shows the cards building a ‘little big world’ including hospitals, stadiums and entire cities. The Studio came up with the creative and directed all the animation in-house. The director/ compositor was Dan Andrew.

MBNA – The Power Behind Your Credit Cards from Dan Andrew on Vimeo.

Not to scale
UPSTAIRS
Not to Scale’s Matthias Hoegg directed short Upstairs for C4’s Random Acts slot about the inexplicable noises made by the neighbours.

ticktockrobot
HANDLE WITH CARE
Ticktockrobot’s Jun Iwakawa’s short is an infographic guide to caring for a new born baby including sleeping, feeding and poo cleaning

Handle With Care – Trailer from ticktockrobot on Vimeo.

Peepshow
MEET MARCUS
Peepshow’s Pete Mellor and Adrian Johnson created this animation for a US online school programme following a day in the life of a student.

Meet Marcus: A K12 Day-in-the-Life from Peepshow Collective on Vimeo.

Griffilms
TOMOS CARADOG
Griffilms created these animations for an S4C doc about the children’s author Mary Vaughan Jones and her character Tomos Caradog. 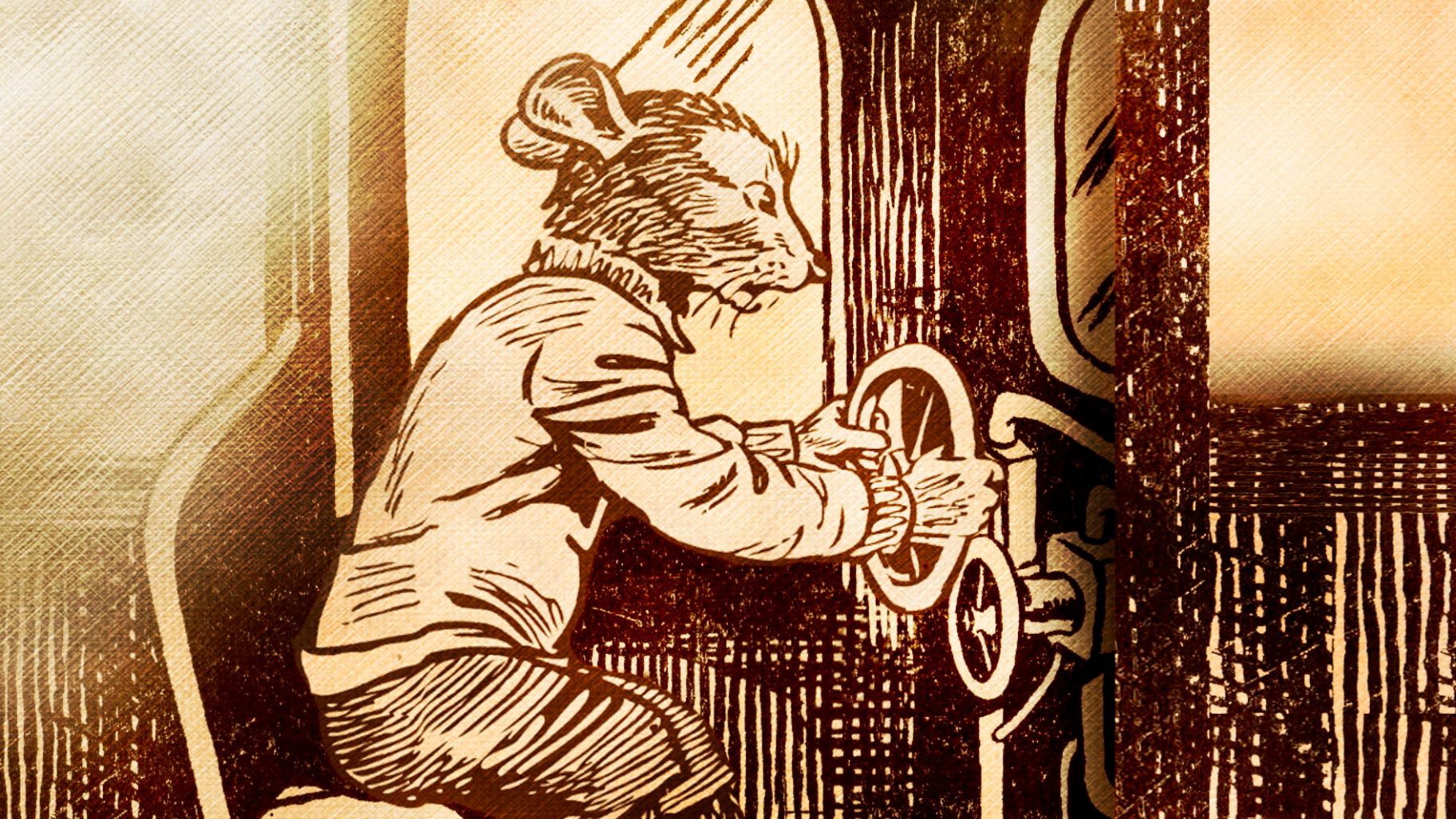