Features & Opinion26.02.14
Shooting a sleepover at the zoo on a BBC4 budget

That’s what Icon Films’ Animals Through the Night: Sleepover at the Zoo attempted last year for a one-off, 90-minute doc investigating the mysterious world of animal sleep.

The solution was to open the doors to the whole camera market. Cheap consumer cameras which are usually off limits were suddenly back in the frame – how bad were they? Technology moves fast, and the consumer market is huge, surely there must be some acceptable stuff out there? And so began months of work for our, arguably, most important team members – the unsung heroes of modern factual television – the multi-skilled techies. 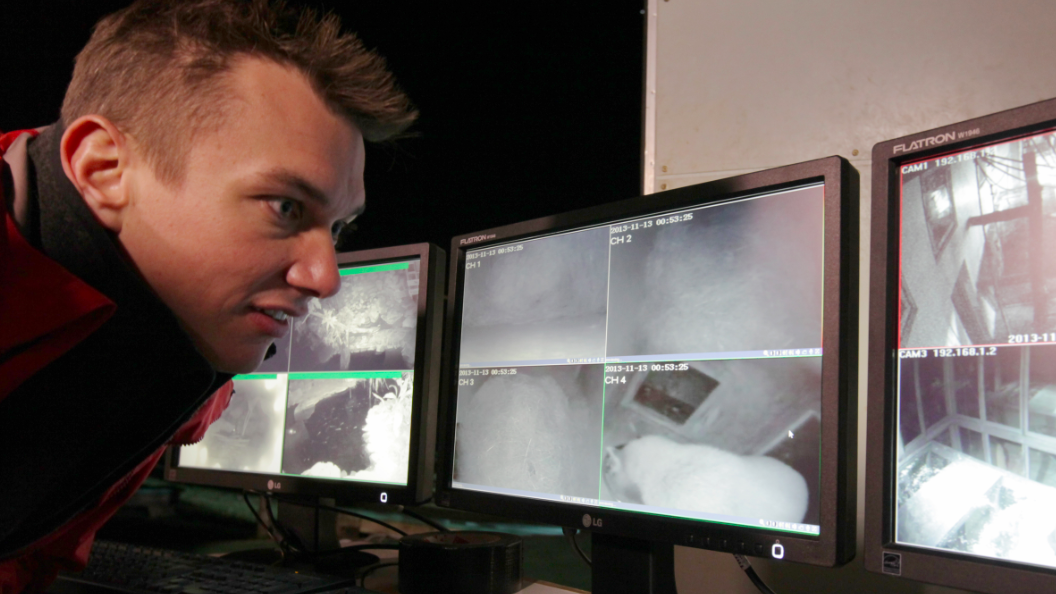 The technical side of broadcast television seems to have been rapidly becoming more and more complicated over the last five years. Partly driven by the demise of tapes and partly by the affordability of new high quality (if not acceptable broadcast-quality) cameras, there seems to have been an exponential burst of new codecs and recording systems. The job of navigating this tangle of workflows falls to the multi-skilled techy, known at Icon Films, the indy behind Sleepover, as a PTC – production technical co-ordinator.

The PTCs were responsible for making our ambitious plan work. So, with 10 weeks until D-Day, our PTCs started testing. They tested everything – the cameras, the camera positions, the cables, the feeds, the monitors, the recording units, the codecs. They bought, tested and returned more kit than most hire companies own, until we had the right mix to make it work. 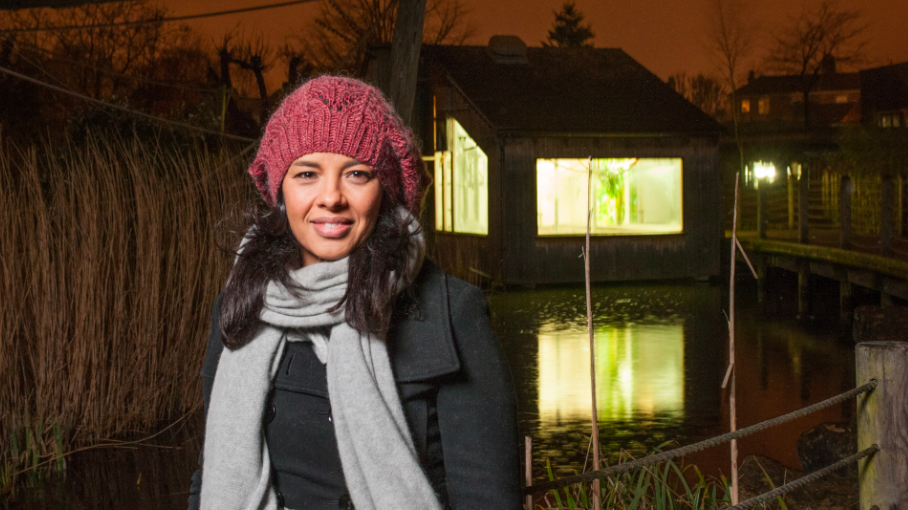 The right mix turned out to be a huge range of different cameras, from dedicated infra-red DSLRs, to consumer CCTV units, semi-professional CCTV units, consumer recording units, GoPros, camcorders, a network of hubs and routers which I still don’t fully understand, and more than six kilometres of cable.

As any techy worth their salt will realise, what we had created was a workflow time-bomb. I think the final tally was 17 different types of camera and recording systems used on the production, each with their own file system and codec. There were codecs in there which no one had ever seen before.

The issue was that no one had ever really tried to do what we were doing. To rig a zoo should cost hundreds of thousands, which we didn’t have. And when animals fall asleep, that is usually when the cameras get switched off, not on; so we had to create new solutions to every problem. The PTCs created a web of overwhelming complexity, knowing they would eventually have to untangle it. And when we got to the edit, untangle it they did, though not without some late nights and some tearing-out of hair.

With an ever more demanding commissioning world, the technical coordinator role has become invaluable. We couldn’t have made Sleepover without them. 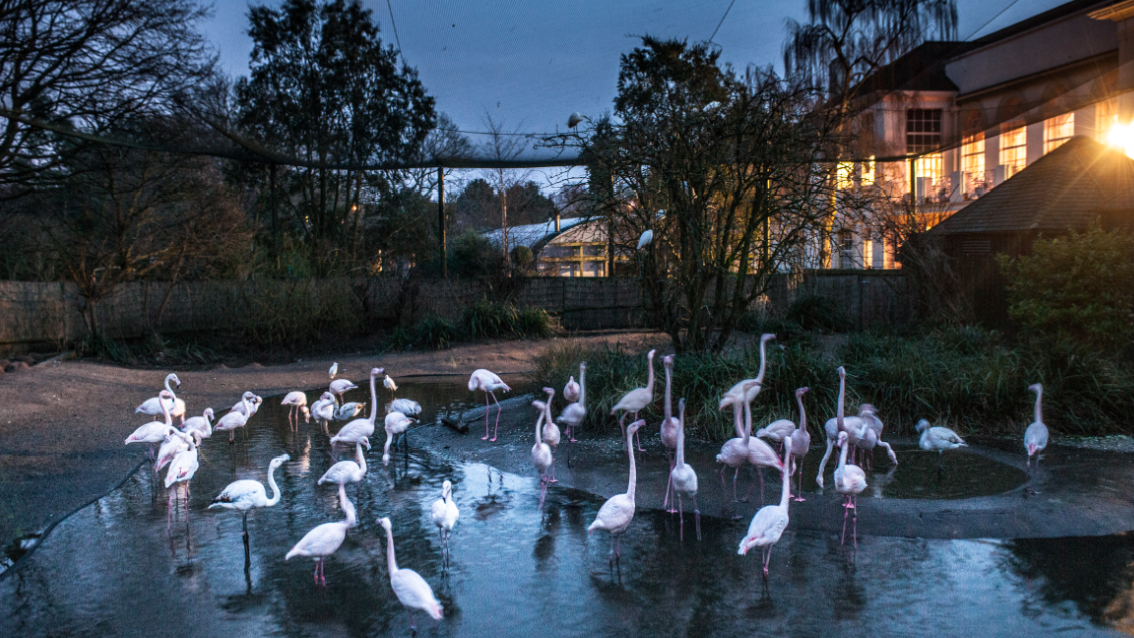