Passion Pictures scales intelligently into the cloud to manage data and compute power on a job-by-job basis.

Animation production companies and studios have found a rare spot of sunshine as the rest of the entertainment industry slowly emerges from the dreary-looking environment of the last two years. It is a sector where visual effects artists, animators and video editors can work entirely from home and all their efforts come together online for the final result. With production workflows that are smoother to run and less risky than live-action film production, streaming providers like Disney Plus, HBO Max and Netflix are doubling down by commissioning new animated series which will provide thousands of hours of new content for subscribers.

For creative production group Passion Pictures, keeping up with the pace of this growth meant more teams collaborating using cloud-based services as opposed to their on-premise facilities. Passion Pictures needed to scale into the cloud efficiently yet intelligently, controlling all of the resources they were using; from workstations, to render compute and even data movement.

During 2020, Passion Pictures needed to rapidly scale up the amount of compute resource to handle heavy workloads using cloud, specifically Amazon Web Services (AWS), where many of Passion’s rendered images were being produced. Their existing system had limited capacity, and these new projects needed to scale far beyond the limits of the infrastructure that Passion had previously implemented. Because of the scale that files were being generated in the cloud, data-egress costs also had to be carefully managed so that they were only paying for data that was actually needed outside of their cloud environment (rather than temporary data).

The foundation of this is a pixstor based on a single Amazon Elastic Compute Cloud instance that can comfortably service up to 300 render nodes. They can also easily add more servers down the line with no disruption to any of their workflows or pipelines. By harnessing the power, flexibility and scalability of pixstor’s high-performance software-defined storage, Passion Pictures now has the confidence to explore opportunities to have servers in other locations should production capability need to grow. 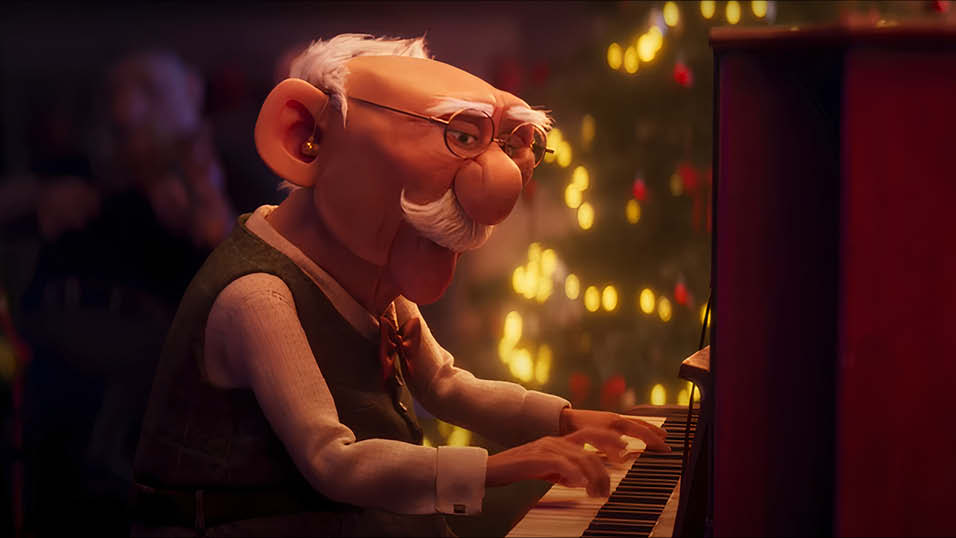 pixstor and ngenea have been developed to support the entire media lifecycle from ingest and creation through to distribution and archive, providing significant benefits for the full spectrum of media-centric organisations. Passion Pictures has an on-premise storage where they house all of their data. When they work on a project that requires cloud compute, every time they publish a new version of their data, whether it is a 3D model, an image file or a cache file, an automated push to the cloud server and storage using ngenea is triggered.

ngenea offers the ability for artists to share, access and use their data across the entire company, wherever they are located. ngenea wraps existing file, Cloud and object storage in a global namespace with a single view of the data, retaining the full path and filename wherever that may be. With ngenea, they can quickly and securely transport data to and from globally distributed cloud, object storage, traditional Network Attached Storage (NAS) files and tape resources, automatically moving data into the ‘right cost’ resource according to value and usage as your work teams and business needs demand.

When Passion Pictures starts the rendering process, the scene files that need to be rendered are pushed into the cloud to be queued and pre-warmed for rendering. Once renders have been completed, a script pushes the data back home to Passion’s on-premise solution. To handle project deadlines, Passion Pictures use Thinkbox Deadline with AWS Spot instances that start up on demand to view the storage and prioritises the order of files that need to be rendered.

Passion Pictures is ahead of the curve in how animation production studios are using the cloud to meet the need of their customers. Thanks to ngenea, they transport data from on-premise to an intermediary AWS S3 bucket. They can then run a small pixstor system in any AWS region, much smaller than any other cloud storage offerings, to provide compute storage for their render nodes. This ensures huge cost savings, as they do not have to overprovision large amounts of underlying storage to service their cloud compute.

“A lot of the team at pixitmedia have worked within the industry and have been through these pain points themselves so you can have these solution orientated conversations with them. pixitmedia has helped us take that next step again with ngenea to allow us to have a more linear scalability to the business,” says Jason Nicholas, Head of CG at Passion Pictures. 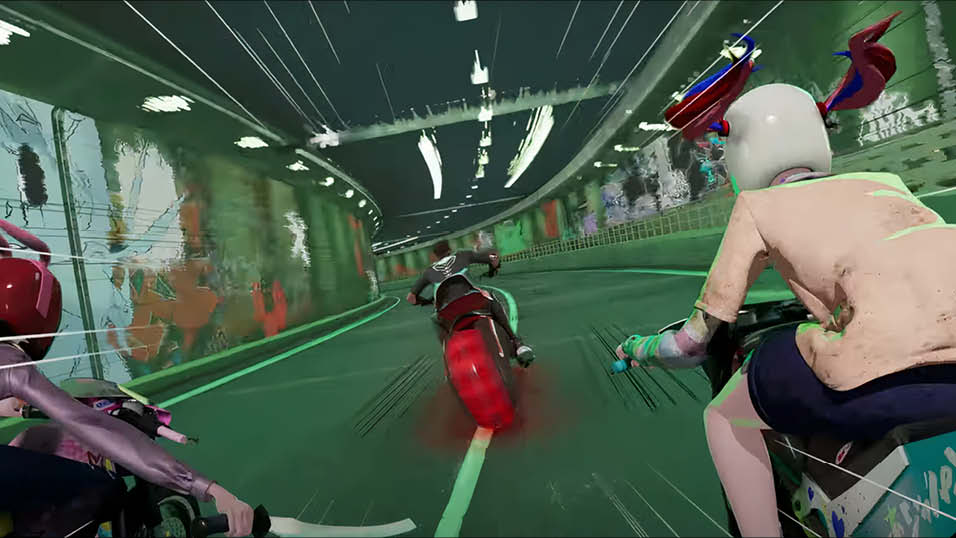 The Confidence to Meet the Future

In helping Passion Pictures scale to meet the needs of the business, pixitmedia’s team of technical specialists have re-architected the way they move files into the cloud with minimal disruption to the pipeline. Previously render files were being downloaded unnecessarily which incurred AWS egress costs, these included incomplete sets, temporary or intermediate files and failed render files. By integrating ngenea and pixstor into their Autodesk ShotGrid (Shotgun) and Thinkbox Deadline publishing tools, Passion Pictures now have complete control over their data flows and egress costs; tailoring their workflows to only queue and receive complete render sets back from the cloud.

Tim Wharton, Head of Systems at Passion Pictures, adds, “There are two sides to this technology. On the one slide, it is an enabler for us as a business. We do not want technology to be the reason we don’t do a job. We shouldn’t be resource limited and we have now got more capability and more confidence in growing that.

“The other side is from the client perspective. In our line of work, deadlines can get tighter, resolutions can get bigger and the number of projects you’re doing simultaneously can suddenly all land at the same time. Having the ability to not be limited by resources but also being able to respond to a client bringing a deadline forward and paying extra for that render capability to get it to them faster, we now have that. It’s not a limiting factor anymore.”

The result is a complete solution which respects their entire hybrid cloud studio pipeline, that is completely cost efficient and scalable into the future. Passion Pictures can now confidently deliver their speciality of shortform projects and expand into producing more longform content, ultimately focusing on their craft; telling award-winning stories that connect and inspire through animation.

For more stories of how we’ve helped the world’s leading creative organisations do their best work, visit: www.pixitmedia.com