As the UK continues to entice record investment for international film and TV productions, it is less the capacity to house it all than a shortage of talent to service it which is exercising the minds of some studio chiefs.

“There’s definitely capacity in the next 24 months provided the studios and production teams can be flexible with their schedules but there’s potentially a talent shortage behind the camera to deliver against the big expectations in output,” says Andrew Moultrie, CEO of BBC Studioworks.

Netflix is expanding its physical presence in the UK by creating a ‘dedicated production hub’ comprising a mix of 14 sound stages, workshops and office space it will lease at Pinewood-owned Shepperton.

Comcast-owned Sky is investing £3bn in Sky Studios Elstree, which will feature 14 stages and is expected to open in 2022. There’s expansion planned at Twickenham too, plus the development of Kent’s derelict Newtown Railway Works into four TV and film studios, by start-up the Creative District Improvement Co. Meanwhile Pinewood is spending £1bn to nearly double its sound stages after striking a long term deal with Disney.

“Sky Studios Elstree will impact the supply chain irrespective of whether it produces any shiny floor productions,” argues Moultrie. “The point is that the talent pool around London, while first class, has not been replenished for the last decade. In fact, talent has been a dwindling resource and not invested into.”

The NFTS is looking to increase the number of apprenticeships in support of skills beyond that of senior head of department. “The industry needs to address ways of finding the next wave of gaffers, grips, lighting technicians, set build and turnaround specialists,” says Moultrie. “Shiny floor productions require quite particular skills. When you are doing six shows a week versus a standing set for 12 months the show has a different rhythm and energy.”

Elstree Studios’ managing director Roger Morris agrees – to an extent. “The skills set for those behind the camera is vital for the success of our creative industry,” he says. Morris is the chair and founder of the Elstree Studios University Technical College with 450 students and he is also involved in an initiative with Oaklands College, St Albans to run a film and TV course for basic industry skills such as carpentry, painting and electrics. 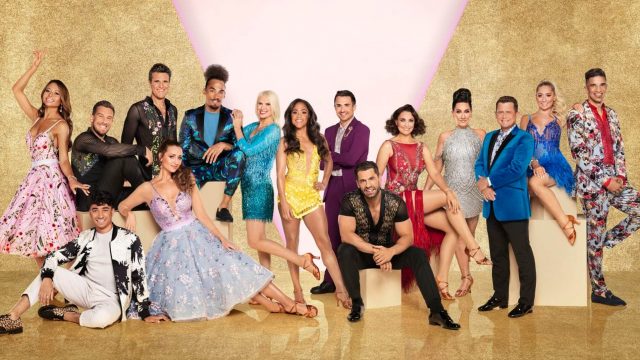 The BBC is more exercised about the skills problem because of its Ofcom mandate to relocate operations outside the M25. Moultrie is heading a strategy review to realign Studioworks’ London-centricity with BBC quotas which require two thirds of production to be done in the nations and regions by 2027.  “We are looking to focus on existing centres of excellence and also looking at supply ecosystems, the workforce and the impact on the local community,” Moultrie says.

The BBC already has a strong studio presence in Salford, Cardiff and Glasgow making these the most likely places for an expanded Studioworks presence. “It’s not just cost, catering and carparking it’s about how to transition out of London based on nations and regions targets to make sure [existing staff] are comfortable,” he says.

Dock10 predicts shiny floor demand spreading out from just the usual customers. “We are seeing interest from various indies who work for SVODs,” says Andy Waters, head of studios, alluding to a big live event landing at the studio soon. Waters says the skills base in the north is strong as a result of decisions taken a decade ago to shift channels and commissions to MediaCity. “We have local talent in all areas from electrical to post to scenic staff. 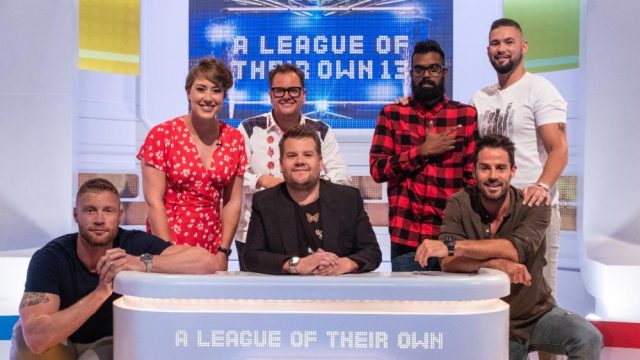 The politics of expansion

Meanwhile, Elstree is separately building two new stages (max capacity 36,000 sqft) capable of facilitating high end work including LE. “They will be our largest stages,” says Morris. “In addition, we have power backup and extensive broadcast line capability. The stages will be fully operational in 2021 or sooner I hope.”

Morris is vocal about artificially or politically trying to change the production landscape. “Studios are expensive to build,” he critiques. “Some of this expense is funded by the taxpayer and it’s unfair on investors who have spent considerable sums on the big four [M25] studios (Elstree, Pinewood, Shepperton, Leavesden) where investment has been made to ensure they are considered the number one production hub in Europe.” Morris continues, “For those producers who are made to work in the regions outside the M25, it also means that talent and crew are more expensive unless they live in that specific location. Inward investment created productions are not controlled by such pressure to locate to regional areas but too much pressure in the future could stall investment and damage the industry. The market is what the market is, accept the success of the industry at this moment in time.”

Morris goes on to say that, “There’s not enough good space that has the size, the facilities and the location,” as the existing London players. 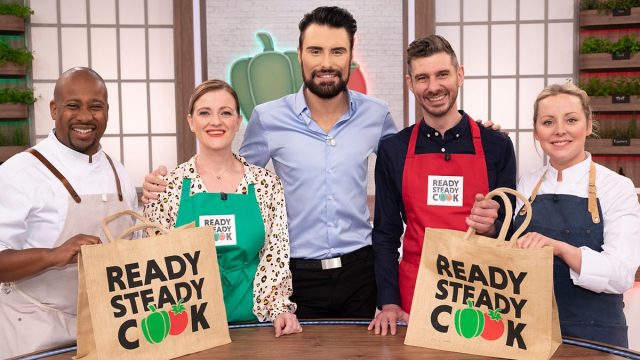 With only so many hours able to be filled in the schedule, demand for shiny floor entertainment is unlikely to soar in the stratospheric way that high end drama has – unless VOD streamers like Netflix decided to expand their output into the area.

Capacity has in any case been eased with the reopening in Hammersmith of Riverside Studios following a five-years of redevelopment. The former BBC TV studio has been rebuilt with three flexible studio spaces for TV, theatre, dance, opera, music and comedy, as well as a cinema, screening room, archive and rehearsal space. A key element of the project is the interconnection of 42 positions at various locations, including triax and SMPTE camera cabling, video, audio and data cabling, fibre tie-lines and low voltage power cables for facility boxes.

Russell Peirson-Hagger, managing director of ATG Danmon which integrated and systems built the site, says: “Multi-function venues of this type are becoming increasingly popular and this looks set to be one of the most advanced of its kind in the UK.”

Riverside’s largest studio, Studio 1, has a floor space of over 600 sq m with a seated audience capacity of 400. The facility will be able to capture productions in UHD or transmit live to BT Tower.

BBC Street at Pacific Quay in Glasgow has the only and therefore largest space equipped for shiny floor ent north of the border. Its nearest rival is in Salford. Studio A (567sqm) hosts All Round to Mrs Brown’s and a Ready Steady Cook reboot with Rylan as well as BBC children’s network shows Swashbuckler and The Dog Ate My Homework.

“The bigger shows require the support of multiple green rooms, contestant briefing areas, audience holding and warm-up areas which requires of us some logistical and scheduling challenges,” relates Alex Gaffney, commercial and partnerships manager. “We’ve repurposed some large meeting spaces into studio support space. We sometimes have 2-3 bookings on top of each other but we’re not having to turn business away and I don’t believe there’s a necessity for more TV studio space here.” 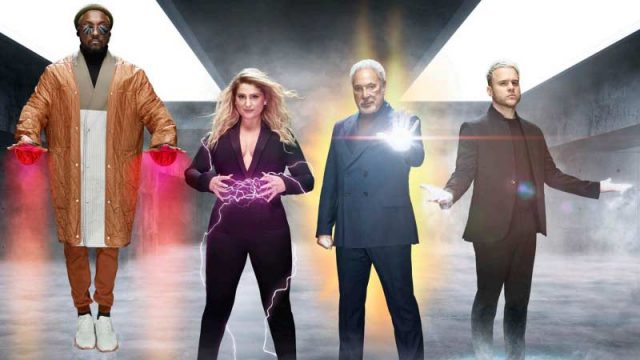 Dock10 invested in virtual set technology for the start of the 2019-20 football season but the intention was always to broaden its use beyond Match of the Day. Blue Peter has used the virtual set during the week and the technology is being used to host a first entertainment client for a pilot show.

“We also do quite a bit of work in the esports market, in particular developing ways to integrate data feeds in realtime into the virtual set,” Waters says. “Producers can use that to animate AR objects in the studio to tell a story in a new way.” Last summer, Dock10 hosted the semis and final of esports tournaments including Fortnite for sponsor JD Sports.