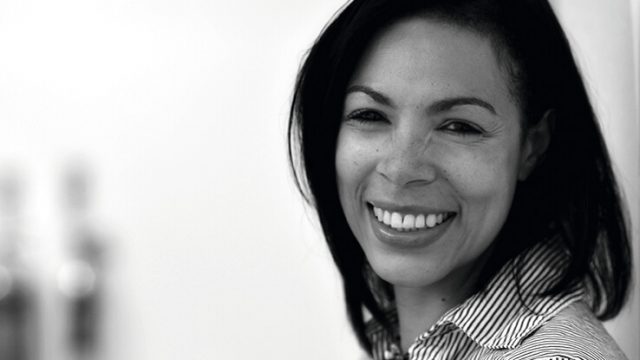 If you don’t get involved early, you’re going to get involved at the end when there’s not much time and not much money left and everyone’s a bit exhausted. So there are a lot of advantages in involving the post house in pre-production. A lot of problems can be solved.

In the beginning, everyone spitballs and you can throw ideas around, but largely, and this is probably where I differ from other colourists, my job is to facilitate what the client wants. If you look at my body of work, I don’t have a look that I impose on every job, I try to interpret what is being asked of me. And that means quite often even going against perhaps my own taste. 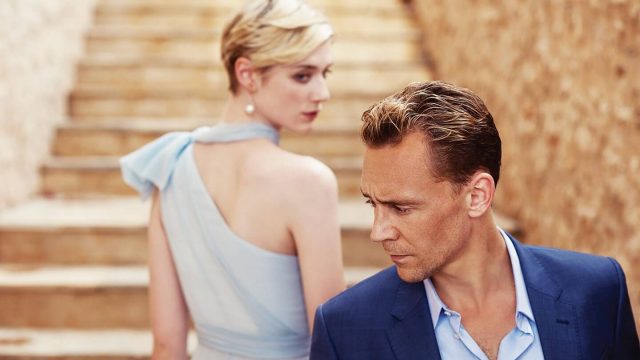 When you’re watching any art form, you’re generally keying into something that’s emotional. Clients want something to look ‘honest’ or ‘real’ or ‘hopeful’. People aren’t very technical when they’re talking about colour, because it’s really about how something makes you feel. But that’s only one part of the job. The other part is taking something that was shot over weeks or months, possibly on two or three different cameras, and making it look seamless.

Technology has made the job harder, mainly because of the shooting medium. Film is a lovely capture medium. It’s very forgiving and it’s intrinsically magical. And although digital cameras are getting pretty good, they don’t hide any errors. So there’s a lot more corrective work to do especially as no two cameras and no two lenses are ever going to be the same. Film used to kind of smudge all that out, digital doesn’t. Also, the last time I worked on film, which was many, many years ago, we were still working at SD. Now we’re generally working at 4k, quite often at a thousand NITs, so it’s been a complete game changer.

I really like HDR. It’s the one technological advancement that is a game changer for the consumer. The tools are getting better, our understanding of it is getting better. I don’t use it indiscriminately. I don’t try to bring the extra detail and brightness out in every shot, I still keep it very filmic looking. But when you need it, then you can use it in a very creative way. A lot of DPs were frightened that they were going to get a kind of very zingy, digital look. And, of course, when people are demonstrating it at a trade show, they’re going to turn it up to number 11 but, actually, you can use it in a very subtle way. 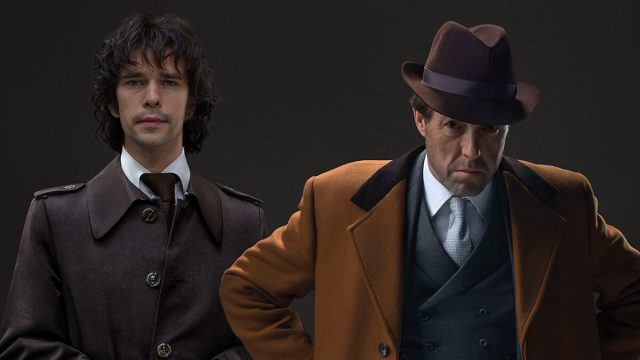 Filmmaking is a team game. It’s about listening, being proactive and trying to problem solve. And always being on the side of the production. And if you’re on someone’s side, and you’re part of the team, then that opens the channels of communication. But every single job is different, so you can never really say you’re an expert so you always feel like a beginner to be honest.

You need patience and good communication. You have to have an interest in the visual world and just an understanding how light looks. If somebody says ‘we need to make this look like dawn,’ you need to know what dawn looks like for you. If you are aware of the way light plays and what it does, that’s a useful skill.