Bafta winner Our War told the story of the British troops in Afghanistan through the soldiers’ own footage. Exec producer Colin Barr tells Jon Creamer about returning to the frontline for series two

How do you begin the process?
We go out and meet lots of different regiments and soldiers and we gather footage from those soldiers on hard drives and memory sticks. You’re looking for blocks of material you think can be constructed into stories and once you hit those blocks, then that’s the platform on which we"ll build the story. Then you go into your research and do the interviews that hold the whole thing together.

What’s the production model for the series?
The production model is quite different to a conventional doc because the emphasis is so heavily on the editing side of things and much lighter on the filming side. And it’s front loaded at the research end when we’re trying to find the footage that will inspire the films. In the first series we learned just how long you have to allow in the edit to weave together material that was never intended for broadcast with the interviews to make it feel coherent and solid and dramatic. 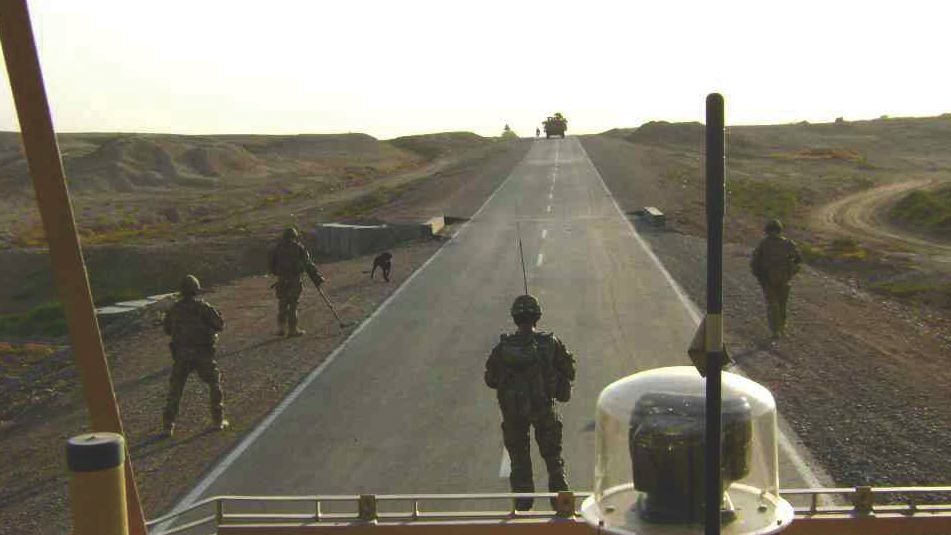 Is there any way to plan the stories beforehand?
We tried in the first series to do assemblies and to get ahead of ourselves before the edits but the reality is, until you’ve got the director and the editor in a room together trying to shape the thing a lot of that work is wasted.

Is it difficult to understand what you’re watching when you first see the footage?
A lot of the time you’ve no idea what the context is. Soldiers aren’t marking up their files as such so you have to go back and challenge them a bit and say "are you sure this is filmed this day and in this place because it doesn’t look like it?" You then go through two or three different sources to find out when something was filmed and there’s no shortcut to that. You just have to go through the laborious process of asking and asking again. 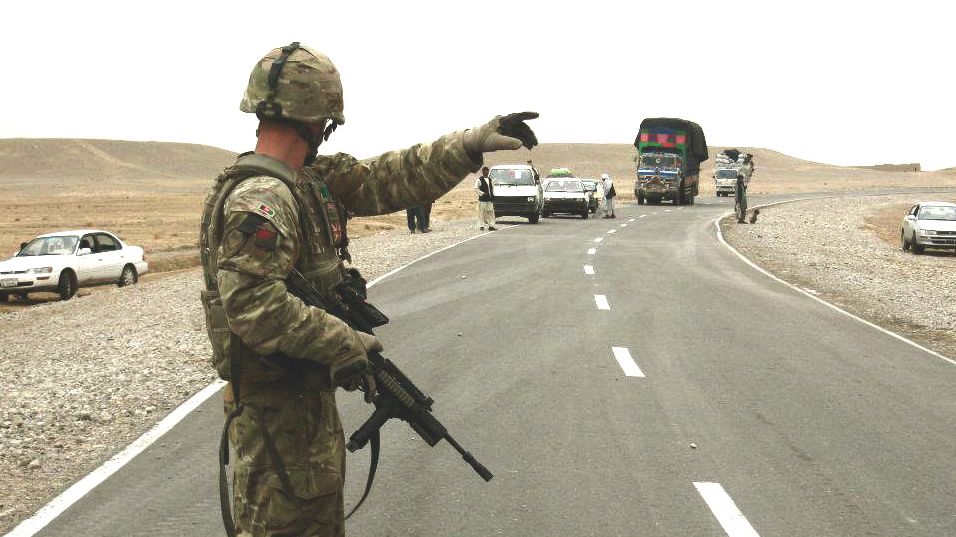 Does the technical quality of some of the footage preclude its use?
If the story is right and the characters are good then the technical quality of the material doesn’t affect us at all. Sometimes, with the way cameras are now, it can almost look too good and it doesn’t look like helmet-cam footage any more. It’s almost too pristine, the colours are almost too vivid. Sometimes that’s good but sometimes it’s distracting. With the GoPros they’re using now, the sound isn’t great but the picture quality is incredible.

What’s the clearance process with the MOD?
We inform the regiment and the MOD about who we’re filming etc, so there’s a relationship there. At rough-cut stage they can view it but only to comment on issues of operational or personal security. There’s a red flag system so if there’s something they feel is going to jeopardise operations or put soldiers lives at risk, they can red flag it and we discuss it and they then have to prove their case. If it’s proved we’ll take that out but editorially they don’t have any say at all.

And what about with the soldiers and their families?
We have viewings throughout with families and individual soldiers. Consent is such a rolling process. Everybody at every stage has to consent and if that breaks down then we can’t broadcast so we need to make sure.

Have you learned lessons from making the last series?
We’re more focussed because we’ve got a better sense of what we’re looking for. What we need is a core cast of characters and a single narrative if we can get it.

What else did you do differently this time?
Part of what you do differently is the storytelling techniques you use but also the voices you find and the framing devices you use. You learn so much in a first series so we know now what works best. The last series had films with two or three different strands in them and it worked but it’s never as good as having a single narrative. 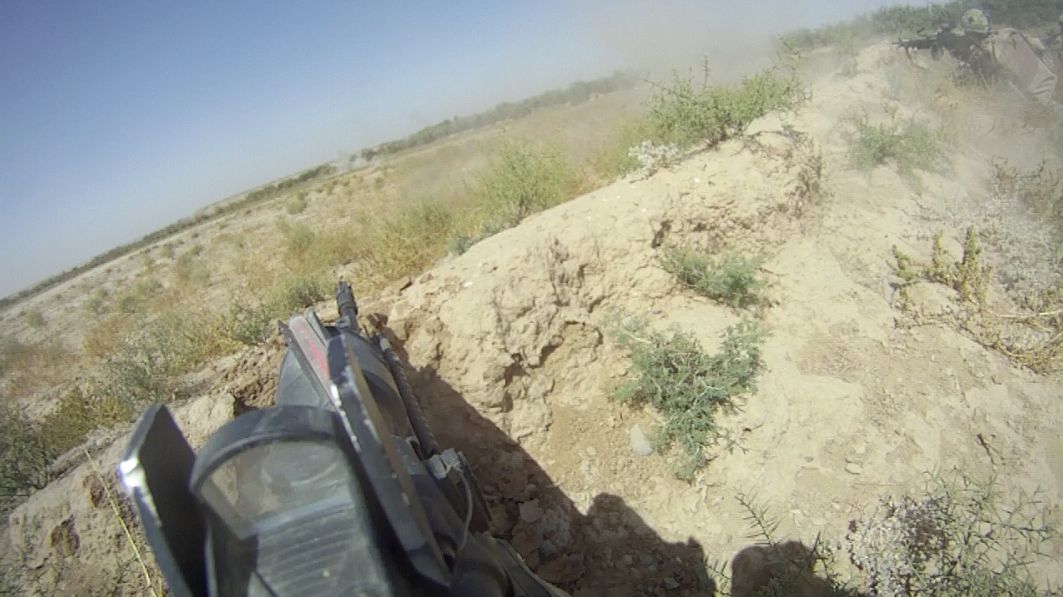 Is this found-footage technique very different from traditional documentary?
As more and more people use UGC, people are always asking does this change the way we tell stories or does it mean old-fashioned doc makers have had their day? Actually, the opposite is true. When you start working with material like this you realise how much you resort to classic doc techniques and storytelling devices. You have to work harder at making the elements work because they don’t naturally work. You have to grind them into a powder just keep cutting and cutting until they work together. It’s almost as if it makes those traditional skills even more important.