Features & Opinion21.08.12
Raw TV on taking The Imposter to the movies

Raw TV’s md Dimitri Doganis and creative director Bart Layton, best known for long running TV series Banged Up Abroad and Gold Rush, explain how and why they took their doc, The Imposter to the movies

The Imposter tells the story of how a 23-year-old Frenchman, Frederic Bourdin convinced a Texas family that he was their missing 16-year-old son. The feature doc, directed by Bart Layton and produced by Dimitri Doganis,  has played at festivals around the world and gets a UK cinema release in August

What was the biggest leap when moving from TV docs to theatrical?
DD It’s a different business model, a different visual sensibility, a different way of structuring story and pacing. It’s also about the engagement with the life of this thing after it’s finished. That’s still something we’re coming to grips with. Television is a very ephemeral thing; a film keeps requiring your involvement.

How was it different to TV in terms of structure?
BL On TV you’ve got five minutes at the beginning and if you haven’t smashed the audience with something amazing you may not have them for the rest of the time. With this I wanted people to go on a journey where it took them quite some time to find out where they were in the story and what was happening. Documentary is usually about finding a definitive version of the truth, but there were conflicting versions of the same events. I wanted to take the audience on a similar journey we went on so the audience member is part of that detective story. 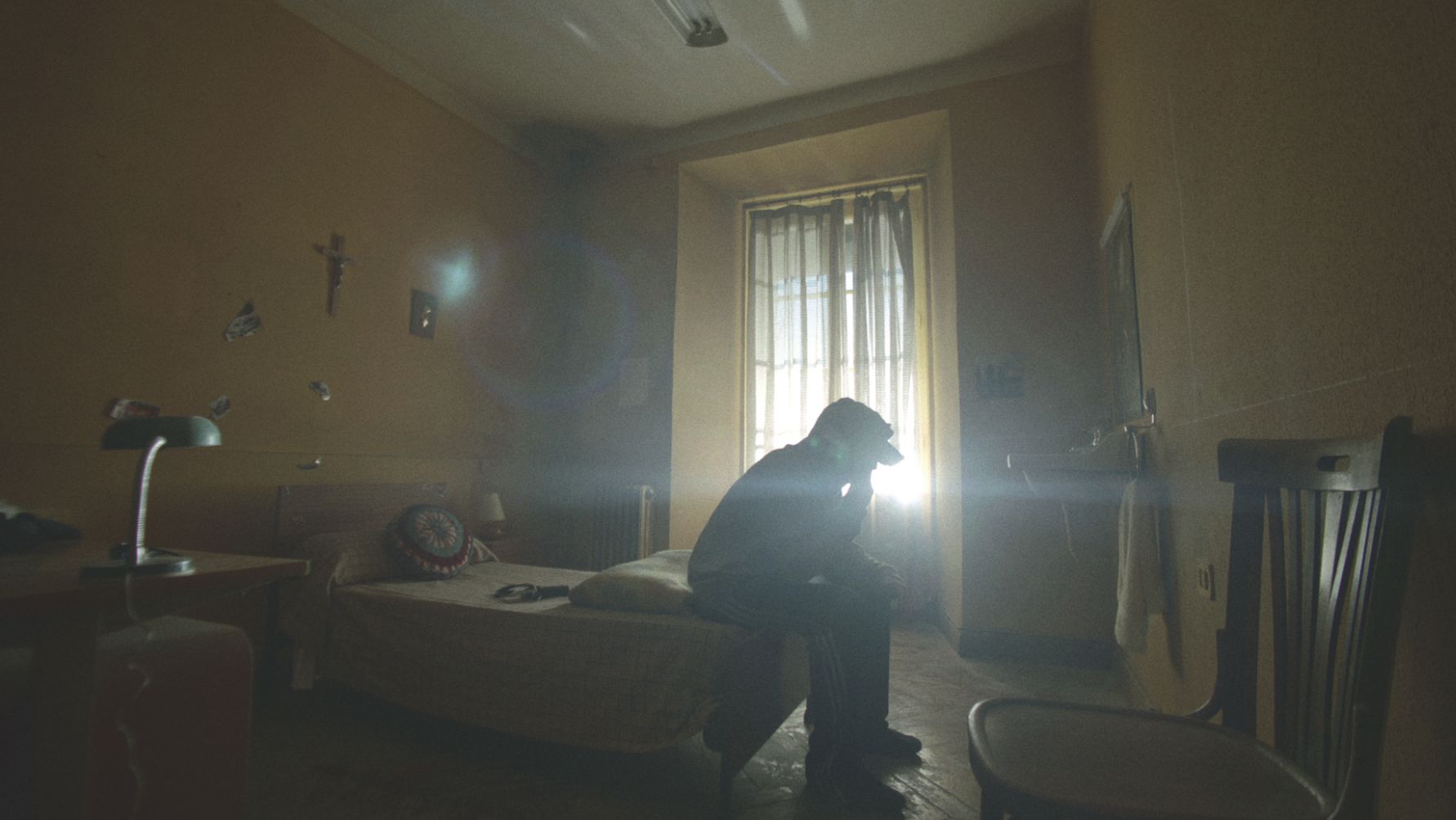 Did that inform the dramatic elements of the film?
DD It’s made in a slightly hyper-real space, slightly floaty camera work and slightly off kilter shutter speeds. People talk to you in the re-enactments and you often see the actor lip-synching the interview.
BL It’s not presented as fake archive or as an established truth. The drama is an extension of the storytelling – one person’s subjective take. The key to it was to make it not look like reality but somewhere between movie, memory and documentary.

Were these techniques you could have used on TV?
BL To do that you have to bring in an amazing DoP and storyboard artist – people who we don’t historically have the budget or time for on TV. 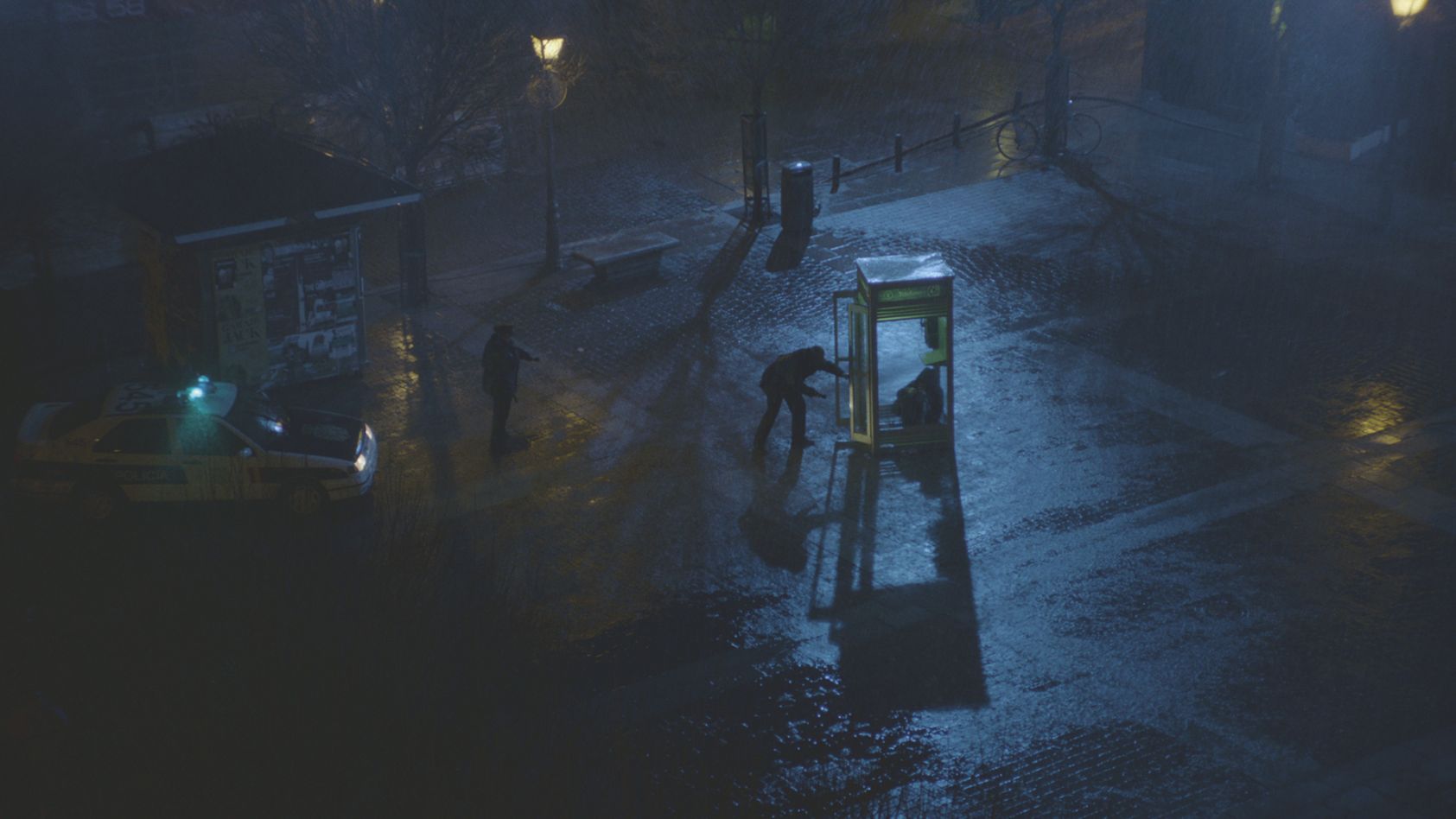 Did the story itself demand a theatrical doc?
DD From the first time Bart told me about the story we both knew this was different from all the stuff we spend our day to day working lives on. There was the opportunity to do something bigger and bolder and the story required that. We then risked a lot of our time and money to get it made. We gambled a lot on the fact that it would work for theatrical. We were always determined we were going to make it as a film whether we’d got the money from the places we did or not. It felt like everything we’d been doing for the last ten years had been building to this opportunity.

Has making it been worthwhile?
DD The glory of being truly independent is you get to make decisions that may seem slightly insane but actually it’s my belief that they are the best decisions you can make. If you look at the amount of time as individuals and as a company we’ve sunk into this film it’s a complete loss maker but it’s the best thing we’ve ever done. And, I believe, the stepping-stone into a whole new realm of possibilities that would have been closed to us before.