While there’s a fashion in British TV drama right now for the dark and sinister – see Broadchurch, Happy Valley, The Fall, The Missing – the narrative of the television drama business itself is much more of a feelgood story – less Ken Loach grit and more Richard Curtis sunshine.

A golden age
It is, without doubt, a genre enjoying its place in the sun. “When I look back to the dark days at the turn of the century when drama seemed to be falling out of favour, it’s a complete sea change now,” says Carnival Films’ md Gareth Neame. “A decade and half later it seems to be healthier than it has ever been before.” Fifty Fathoms’ creative director (and winner of the Women in Film and TV producer award) Katie Swinden concurs. “It’s a really exciting time for drama. The ambition’s gone up, the money’s gone up and there are an awful lot more broadcasters looking for content across the board.”

And it’s the number of potential buyers that’s making for such a healthy sector. “There are more avenues to explore now,” says Murray Ferguson, chief exec of Clerkenwell Films. “There are more players – Starz weren’t around several years ago, Netflix are coming in.” In the UK, Sky has not reined in its ambitions in scripted, Channel 5 and UKTV are even commissioning small amounts and the traditional buyers like the BBC, ITV and Channel 4 see drama as more and more important in their genre mix. “There’s a wealth of diversity and so many possibilities for pitching things into the market, probably more so than at any time I’ve been writing,” says Primeval and Musketeers writer and creator Adrian Hodges. “There’s an appetite for both adapted and original drama both in the UK and the States and in worldwide markets generally.” 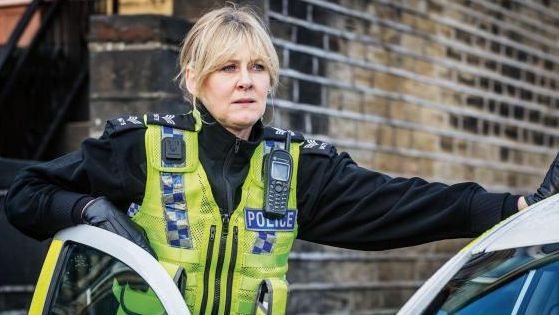 And there are more possibilities to fund projects at a variety of budget levels. “When E4 first began that opened up a type of drama one could make at a slightly lower budget than you might have got traditionally from ITV1 or BBC1 and we made Misfits,” says Clerkenwell’s Ferguson. “Then you hit the mainstream through BBC1 and ITV1, and you can also think in a more ambitious scale where you might have funding from the UK the US and Europe as well.” And with so many funding levels open “it is creatively quite liberating.”

Open season
Broadcasters are also liberating their channels from the narrower confines of the past, says Red Production’s Nicola Shindler. “It feels like people aren’t pigeonholing their own channels. Stuff that might be on BBC1 might not have been on BBC1 five or six years ago. It does feel like there’s more risk taking across every channel.” Broadcasters have grown in confidence when it comes to their drama output and are far more willing to try new genres and formats. ITV stretched itself with Broadchurch as did Channel 4 with pieces like Utopia. After saying it ‘didn’t do costume drama,’ Sky then went on to make Penny Dreadful. BBC1 has recently been the home to often uncomfortably dark pieces like Happy Valley and The Missing that it perhaps wouldn’t have housed in years gone by. BBC drama controller Ben Stephenson said last month that “when I started in this job the constant criticism of the BBC was that it was focused only on traditional period drama. I’m so pleased that these are not the conversations we are having now. We have shifted the dial and modernised BBC drama. The overall feel of our output is modern, provocative, unafraid and bold in its confidence and swagger.”

Any time at all
All bets now seem to be off when it comes to scheduling drama too. “It’s a very exploratory time,” says Katie Swinden. “There are places like Netflix playing around with being able to download a series in one go and they’re also playing with weekly, more traditional scheduling. The BBC and Channel 4 have played with ideas of stripping stories across five days. What all the broadcasters are looking for is a powerful story that will engage the viewer and then they’re much more flexible about how they can best attract people to that story.” Donna Wiffen, ex-head of international drama at Fremantlemedia and now md of start up indie Duchess Street Productions, says that while there’s a big market for “event drama like Downton that you have to watch on a Sunday night because otherwise you read about it in the papers, or everybody’s tweeting about it, or your friends are telling you what’s happening.” Conversely there’s also the “Netflix box set binging.” 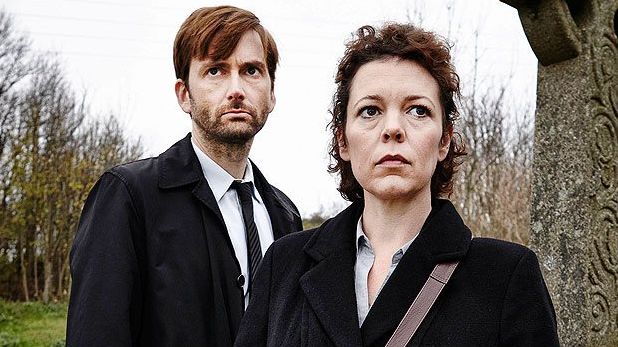 Clever customers
The variety of ways that audiences reach shows means there is less stress on the overnights than in the past. With less need to hit a mainstream audience in one go, there is not so much pressure to head straight for the mainstream with your output. “Shows are finding their audience or audiences are finding their shows,” says Swinden. So it’s more possible to have complicated storytelling or more complex, sometimes morally ambiguous anti heroes when you’re not trying to please all of the people all of the time. The target is no longer “couch potatoes,” says Wiffen. “Audiences are much more sophisticated nowadays. They target what they want to watch and they go out and find it. The way we watch has helped change that.” The days when viewers would sit and watch whatever was served up to them have gone. “Viewers are really smart,” says Sky’s acting head of drama , Cameron Roach.

“They just want the best content and they will sniff it out and track it down so it’s pointless us delivering anything other than exceptional content.”

And that openness to finding content means “there is a willingness to try new things,” says Hodges. “Audiences are more diverse. You can get a substantial audience for a mainstream show as you always could, then you can also get a very satisfying audience for The Fall or Peaky Blinders and those shows have an enormous reach. We don’t have to make everything for a massive audience. We’ve got to get the right audience for the show.”

Global focus
New ways of watching TV have opened audiences to drama, often international drama, that they may not have seen in the past and broadcasters are realising there’s a hunger for that. S4C’s drama commissioner Gwawr Lloyd says that for shows like her own Welsh set Hinterland, “the fact that it’s located in Wales is a huge part of the appeal. If you watch something from Scandinavia you get a glimpse into another world through a drama narrative, for me that’s a huge part of the appeal. It’s part of what makes something attractive whereas in the past that’s been a turn off.” 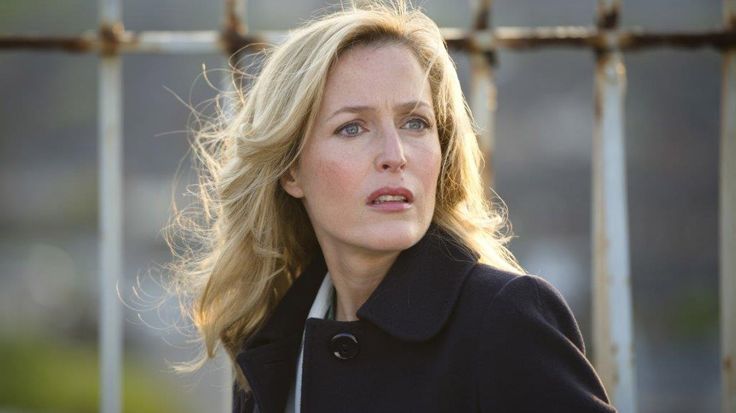 The world of TV drama has simply become much more international now. “We were much more parochial in what we were commissioning and producing here [in the past], so was the US,” says Carnival’s Gareth Neame. But the big international co production is becoming more and more common. “There are a lot more early conversations between UK and US producers about the coupling of talent and putting money into projects,” says Katie Swinden. The BBC’s Ben Stephenson reckons that “the UK / US television community is one community now. It feels like we can accept each other for each other’s strengths and how complementary we are.” US audiences are exposed to international, notably British, drama far more now and are therefore far more accepting of non US content. “New viewing platforms in the US that have given audiences over there exposure to British drama in a way they wouldn’t have seen before,” says Neame. “You still won’t see British drama on a US network but if you’ve got Hulu or Netflix you can.” And it’s the influence of those new platforms that are making the US environment far kinder to UK drama producers. “The old formula of a network 13 or 22-part series with standalone episodes so it could work in syndication has fallen away,” he continues. And now there are shorter runs with more authored pieces. “We’ve never been quite as strong on the mechanical side of things but a lot of this change plays to our strengths.”