Here’s a selection of Televisual covers from the archive to mark the magazine’s 30th anniversary.

Televisual first appeared in December 1982 and below is the very first front cover, which flagged up a feature inside on the great hope of early 80s TV execs – the growth of the cable TV industry.

Then come a selection of covers from the 1980s, right through until 2012, showing how the magazine and the production industries it covers have changed. They’re a combination of commissioned illustrations and photos, as well as pics of execs such as BBC Television boss Will Wyatt, ITV director of programmes David Liddiment, BBC exec Janet Street Porter, BBC director of television Alan Yentob and ad director Tony Kaye. 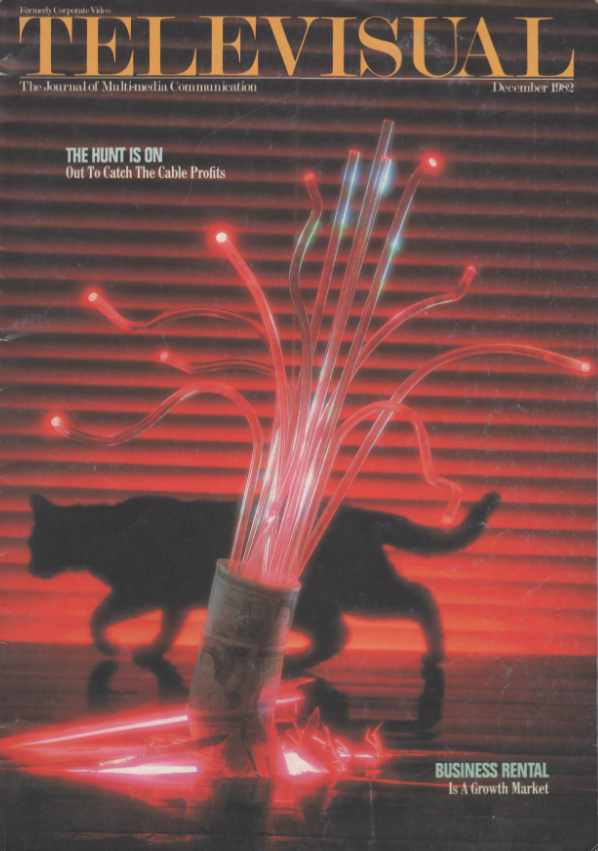 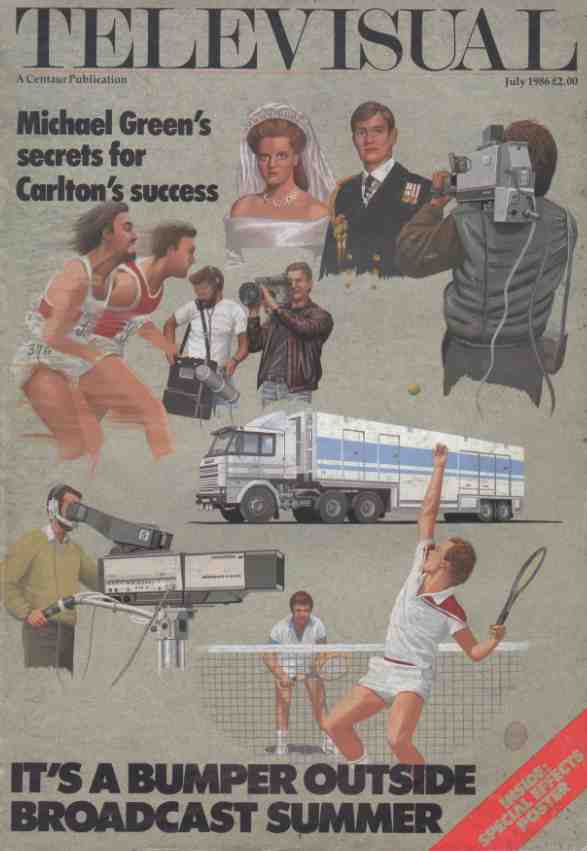 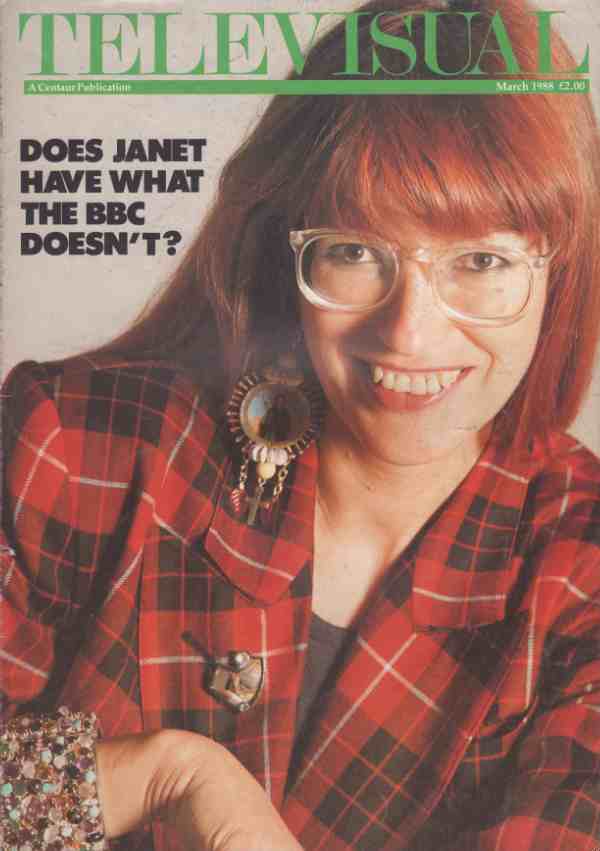 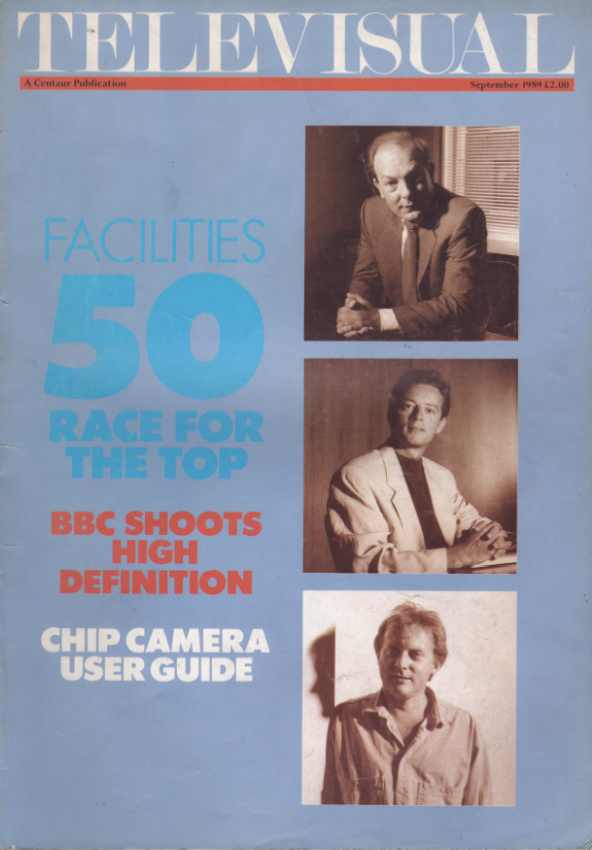 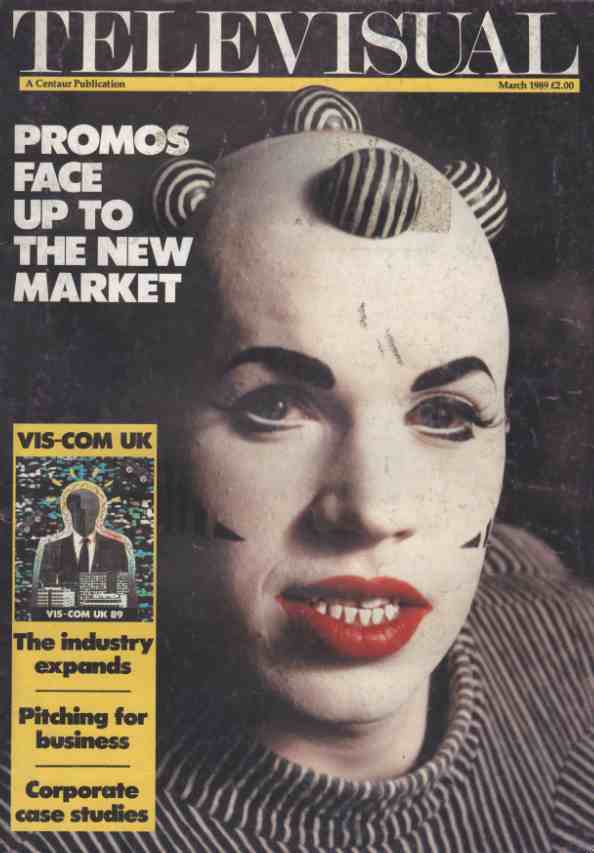 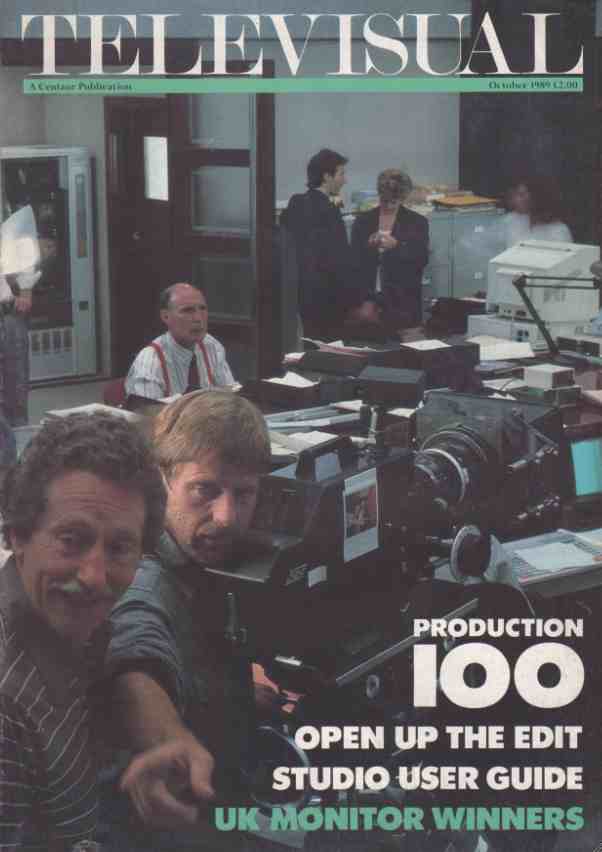 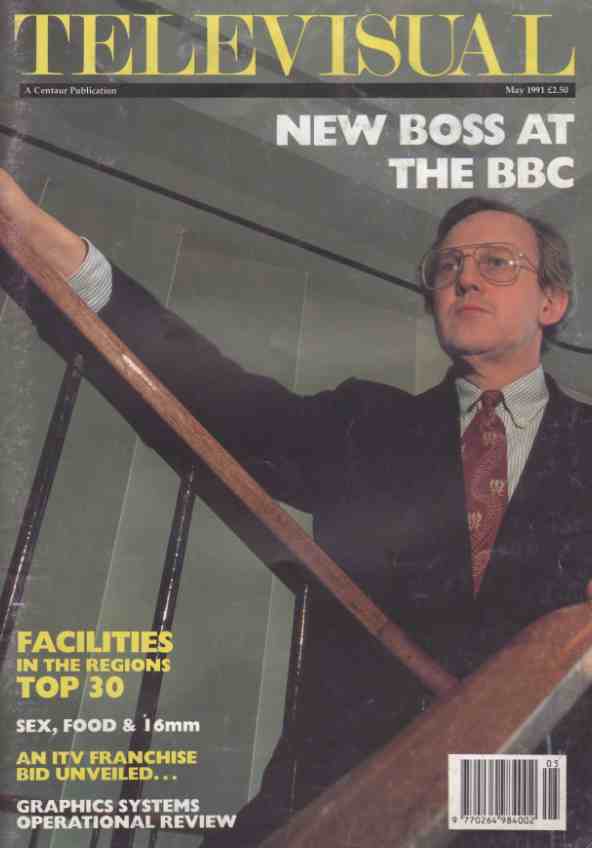 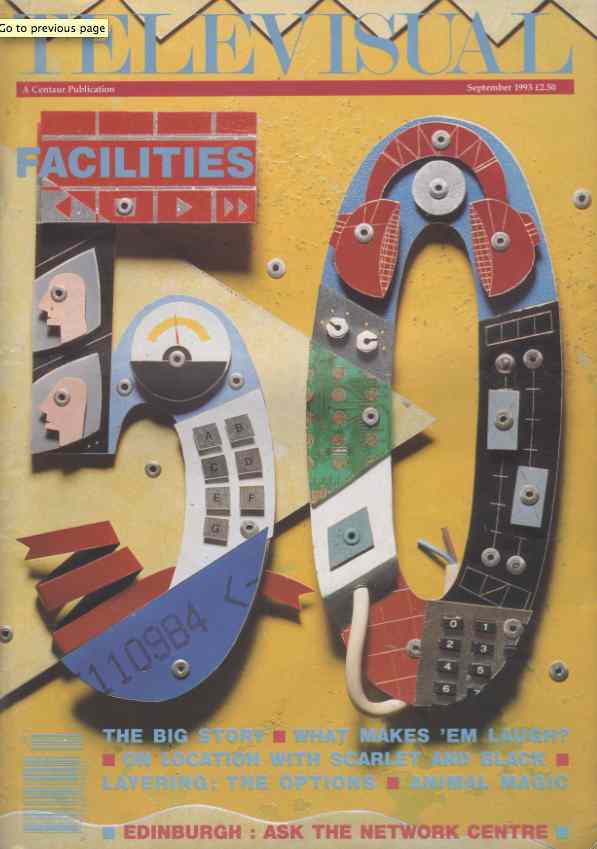 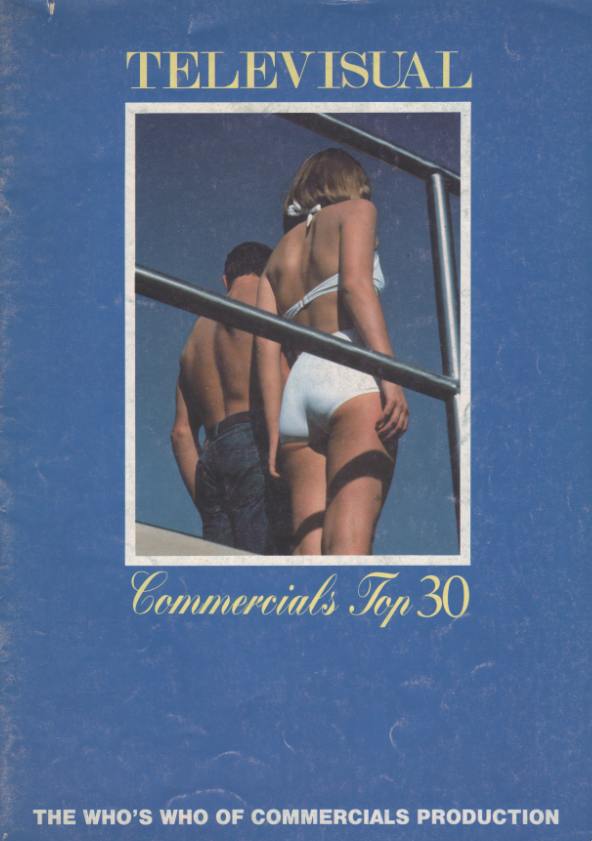 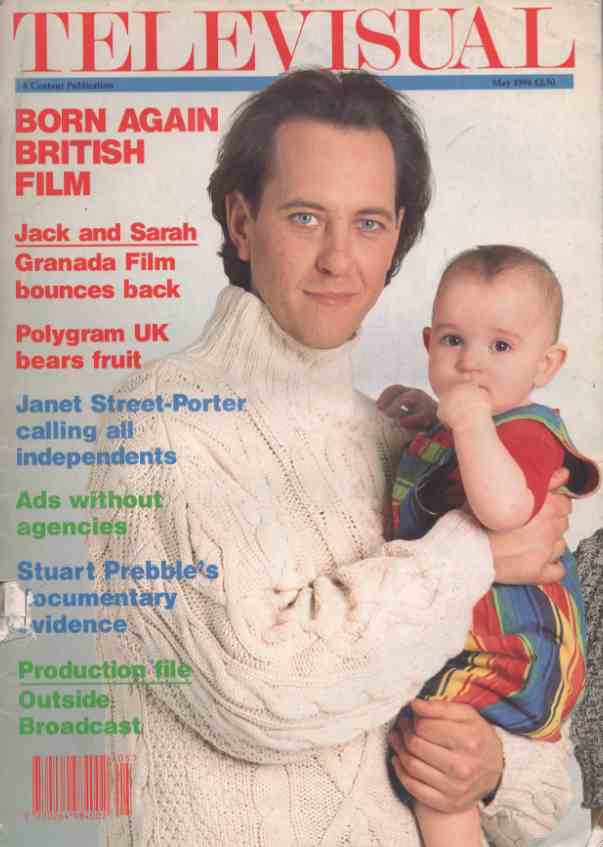 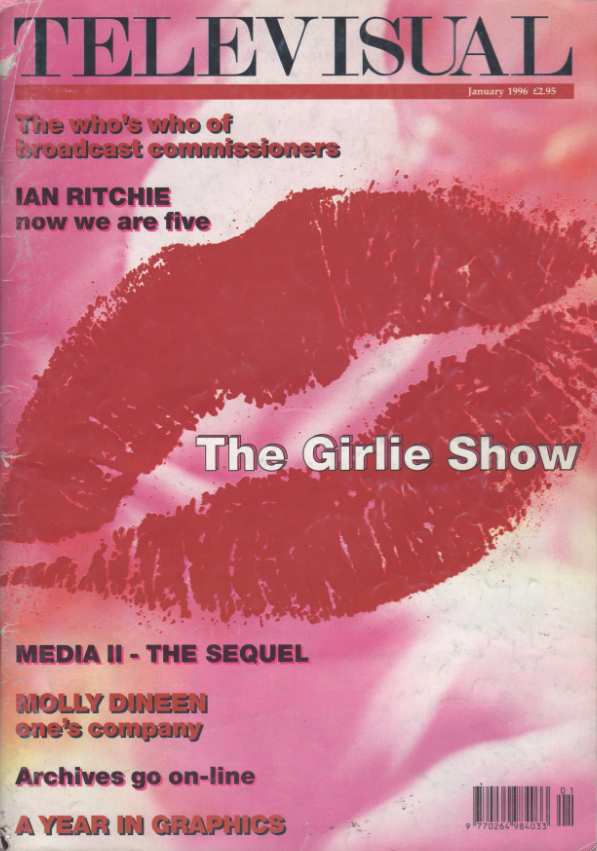 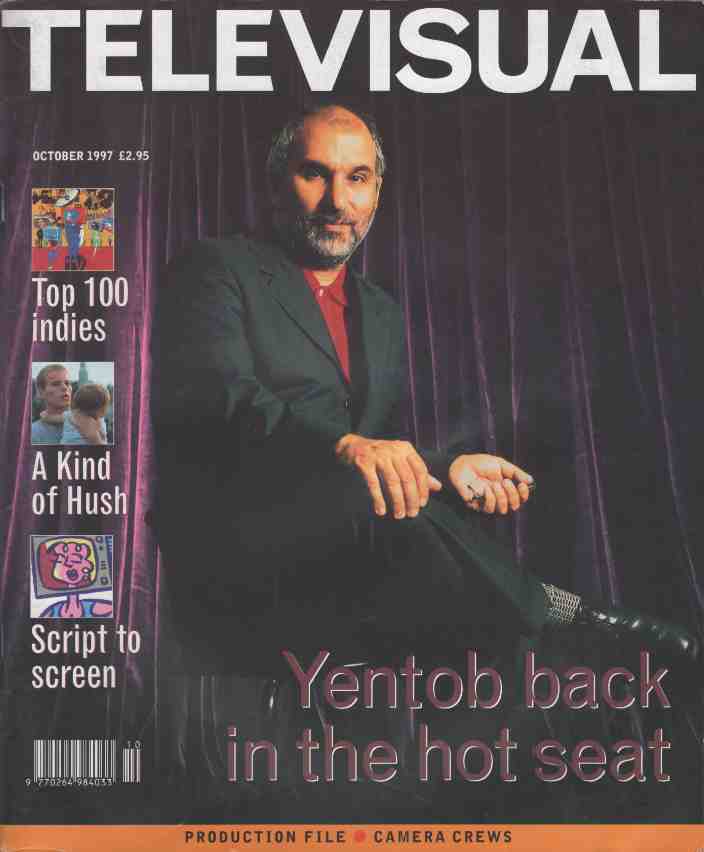 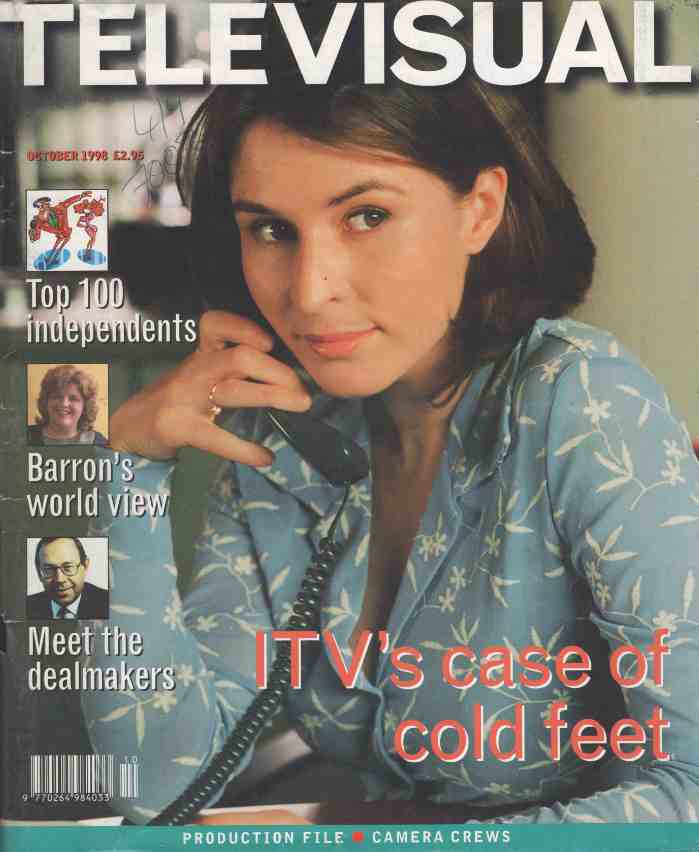 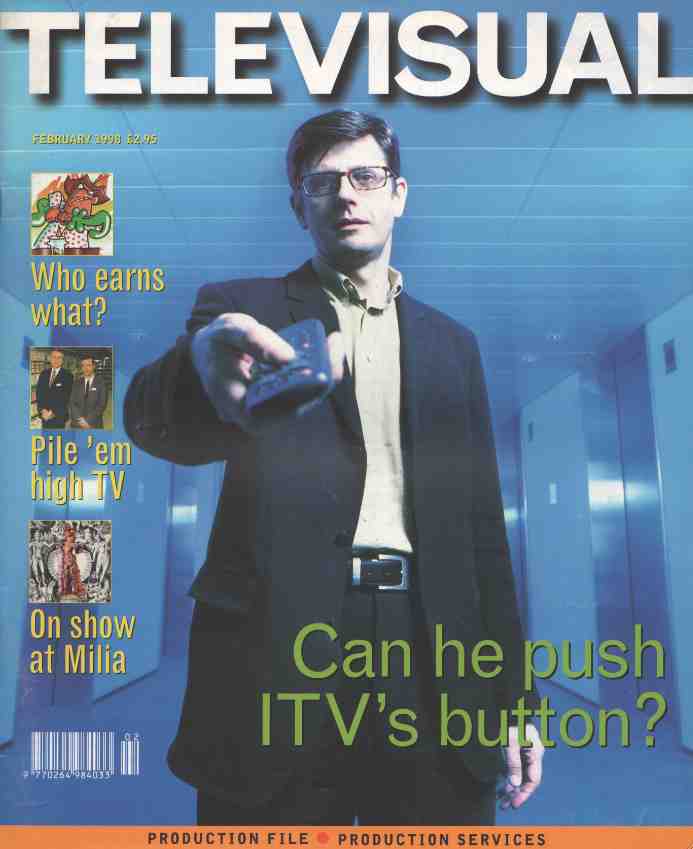 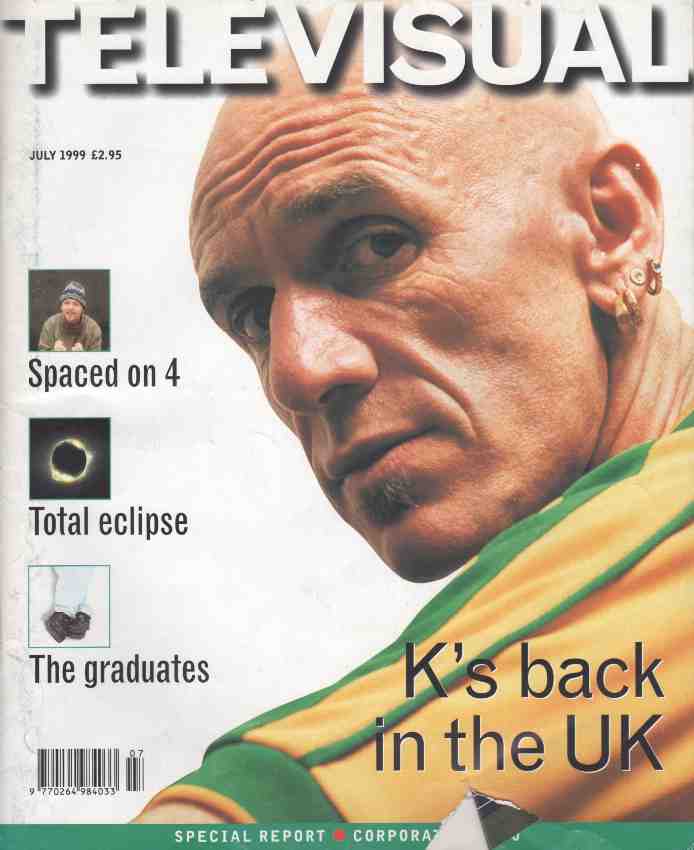 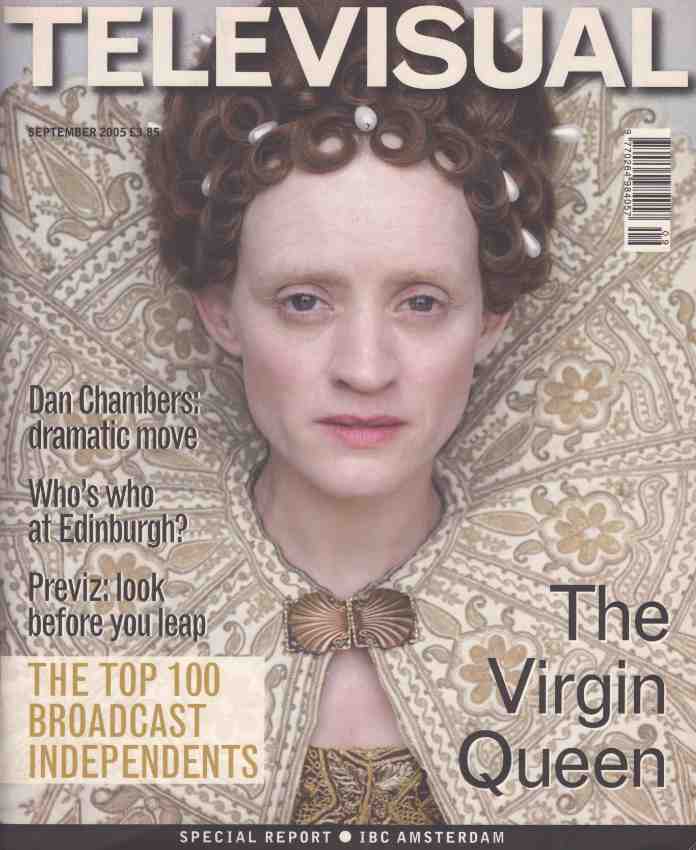 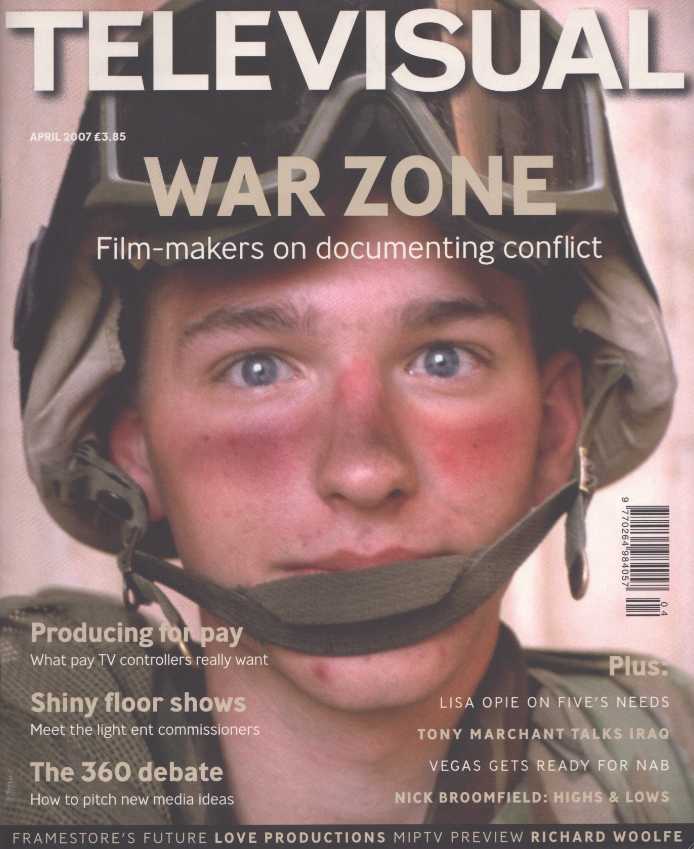 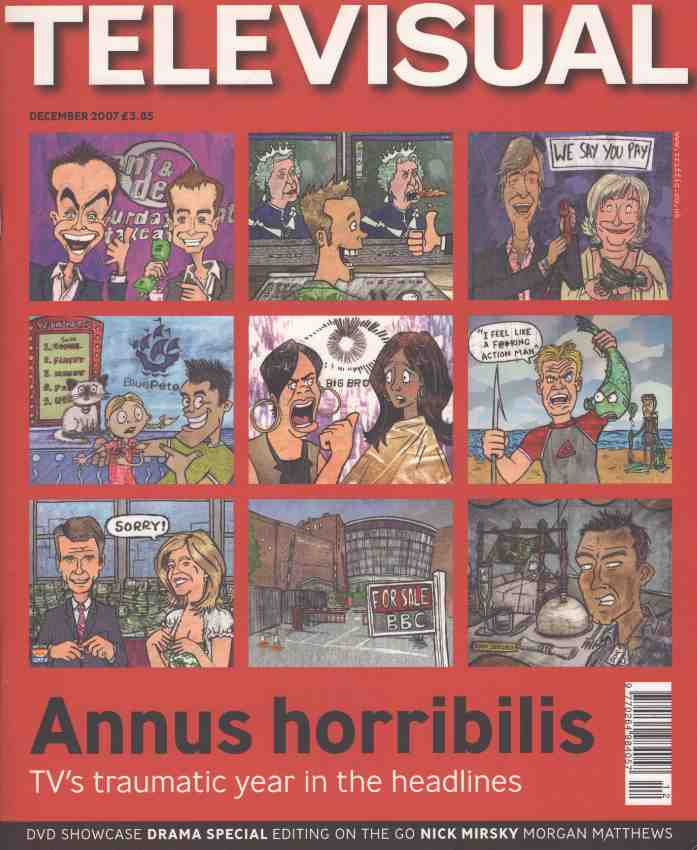 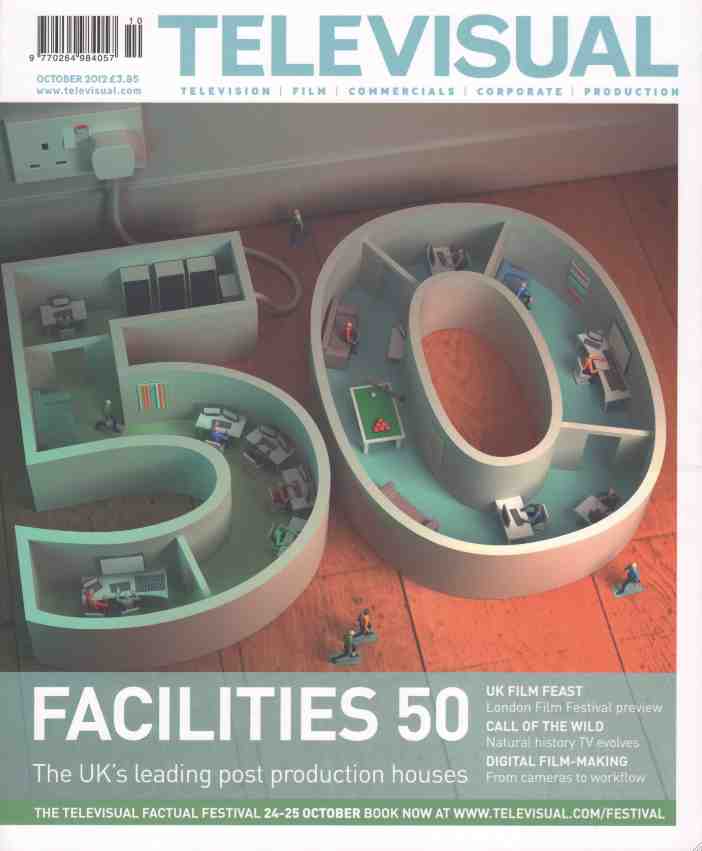