A bit more Blackmagic news for you…If you fancy having a look at what the delayed Blackmagic Production Camera 4K is capable of shooting, some full-res ProRes clips are now available to download, courtesy of CEO Grant Petty. The camera, which was originally going to be available by now, has been delayed while the company is "working hard on redesigning part of the camera due to differences in the production sensors to what we experienced in the early camera builds, however that work is completed now and we are in final testing."

So, while in final testing, Petty took the liberty of shooting some footage himself and he’s now made this available to download – the link is below.

"The Blackmagic Production Camera 4K is very different to our other cameras, but I personally think it’s quite filmy in its look, even though it’s not really a digital film camera but more of a general production camera," says Petty. However, he adds: "This camera is not a low light camera – I have included some clips at night so you can see that."

It’s a fair point, as the low light clips are very grainy and not a patch on the stunning looking images he’s captured in the daytime outdoors. Grant explains he "spent a few weeks wandering around with the camera taking some different types of shots. One shot of the jetty has some clipping in the sky to see the affect of clipping. All the shots are ProRes as I did not shoot RAW. I did notice that later when the guys did some more tests on the camera and lens that it was not shimmed correctly so I think the results could be better than this. Some of the shots have different shutter angles and I used standard still camera lenses."

"I know you might want to colour grade these shots so I allowed some clips to be longer at up to 10 seconds for some of them. I think when working in higher resolution, being able to see the movement in the distance in these shots is quite interesting. I will be excited to see if anyone colour grades these shots up nice because I am a terrible colourist," admits Petty.

The download is available here. It’s a whopping 10GB file though, so be prepared for a bit of a wait before you can get your hands on the clips. 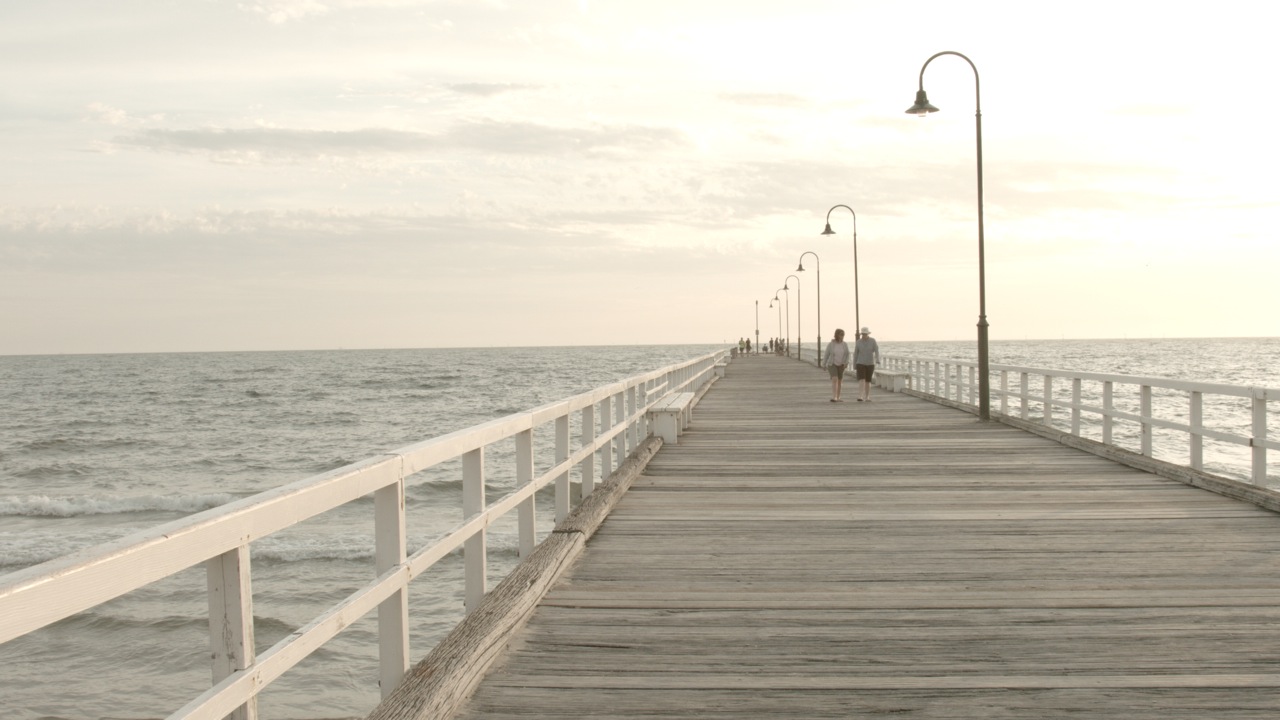 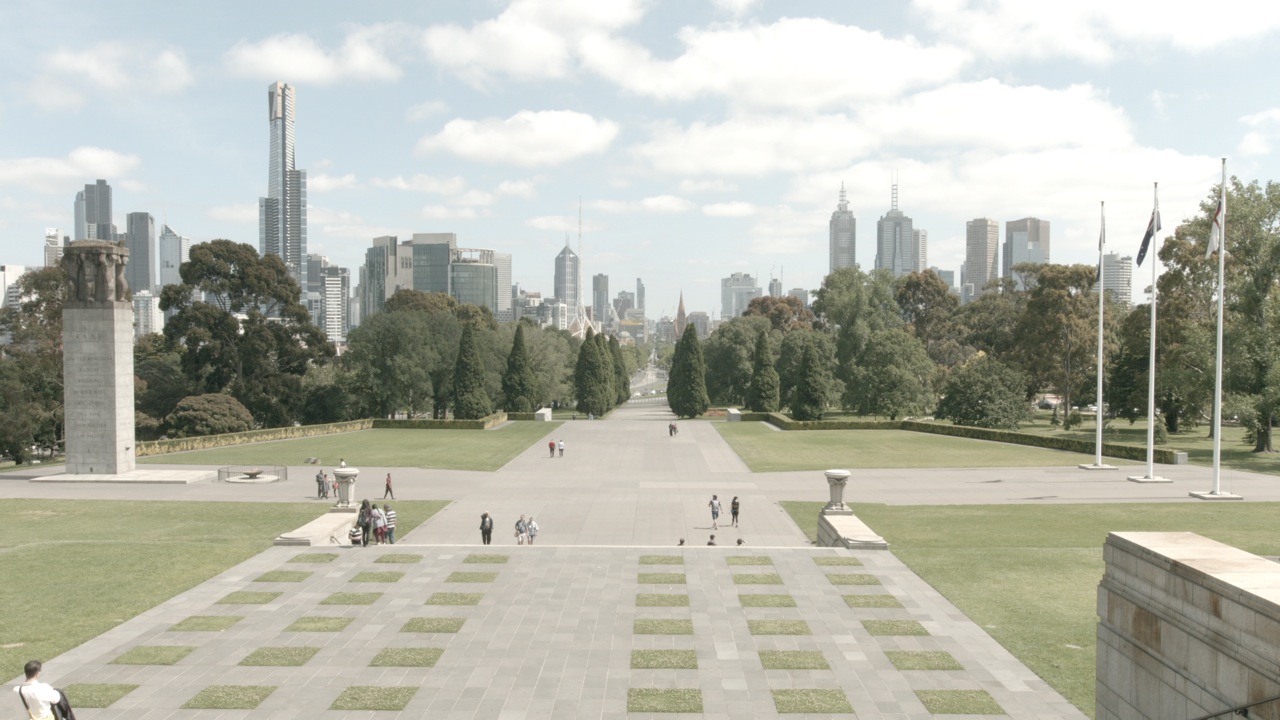 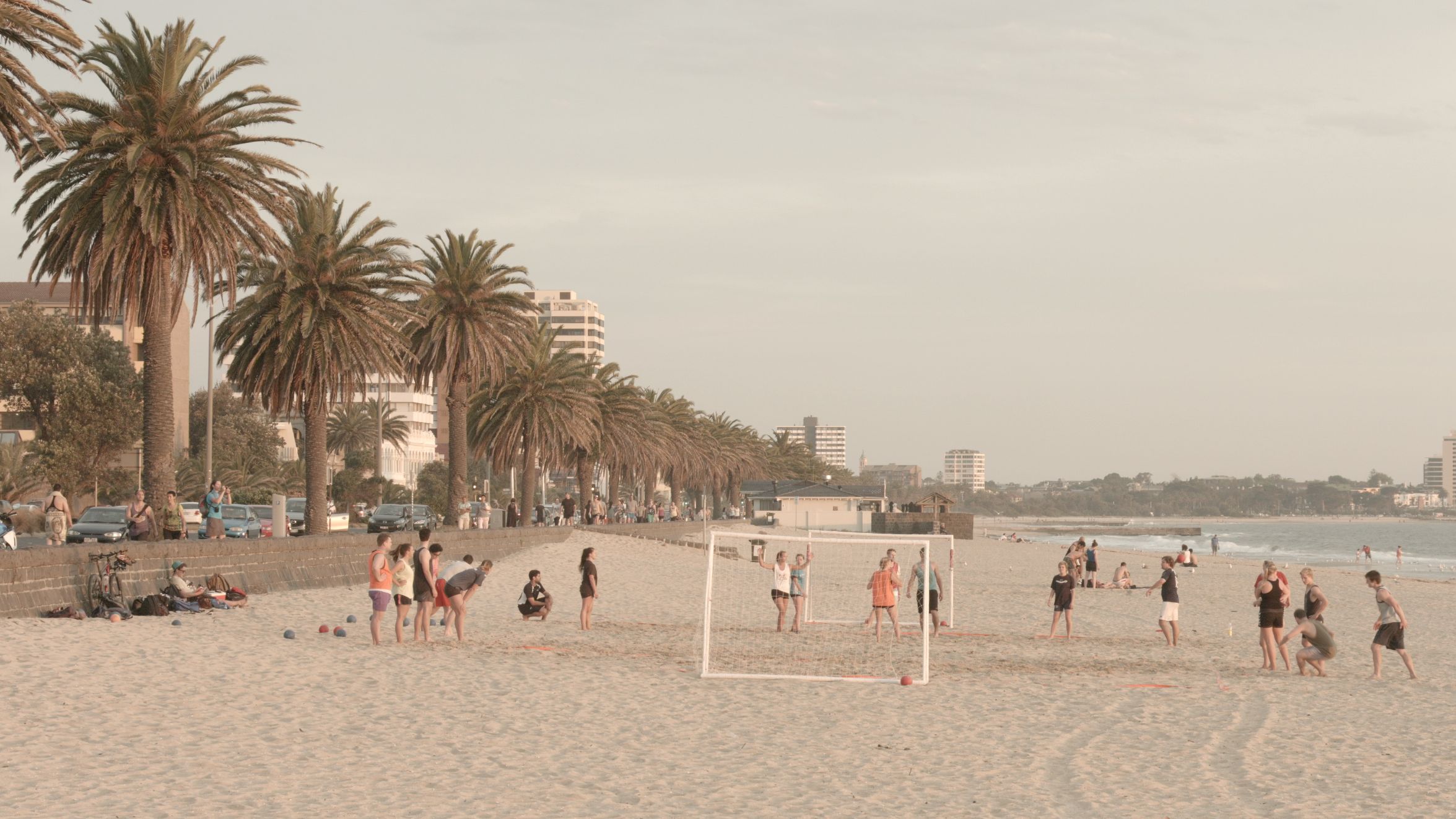