Following an overwhelming number of views for Cinesite’s spoof baked beans ad – now over 2.3m in only five days – the company has now released a making of film.

The short, written and directed by Alvise Avati, follows a space monster launching a devastating attack on a group of astronauts, as they plant a territorial flag on the moon, resulting in the irresistibly immature ending.

“We are passionate about animation,” says Eamonn Butler, Producer of Beans and Animation Director at Cinesite. “So we have been overwhelmed by the positive response from clients, ad agencies, visual effects artists, the press and the general public.  Their support has been very inspiring to everyone who worked on it.”

Here is the making of: 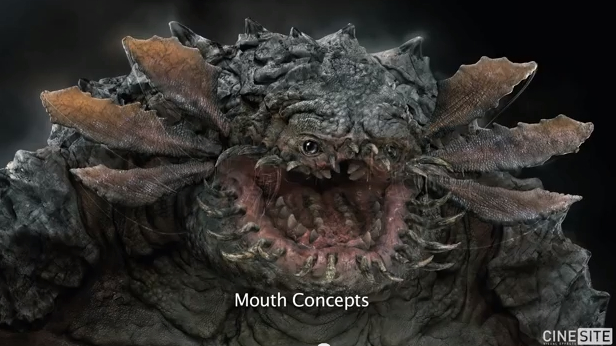 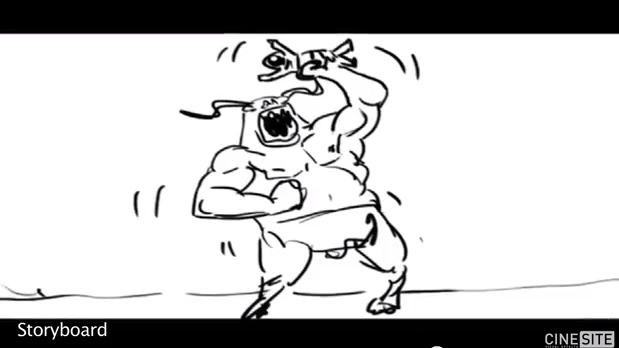