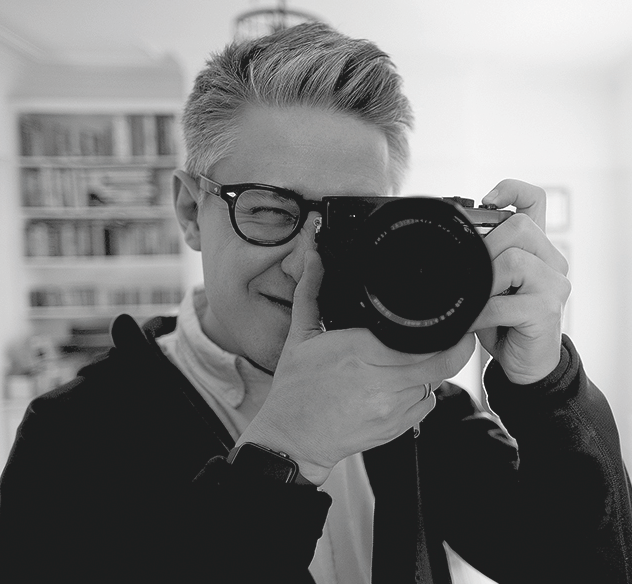 What did you want to do with the new series?
I grew up watching the show and always loved the dark, colourful sci-fi world it existed in. It looked like no other comedy show. I wanted to keep the DNA of those early series – my pitch to Doug [Naylor – producer, writer, director] was “let’s make it look like Aliens; but it just happens to have jokes”.

So a ‘big budget sci fi’ look rather than ‘studio sitcom’, how did you achieve this?
Sci-fi can be dark and moody and that’s not always at ease with the tendency in comedy to overlight performers – we tried to balance that out with some sequences being played almost in silhouette, whilst others felt brighter. Always keeping in mind that these characters inhabit a ship that’s millions of years old and mostly broken.

Production design and locations were critical too – designers Julian Fullalove and Keith Dunne did amazing work with our regular sets and the daunting task of producing new spaceships, bases, moons etc every week. We even built an entire 1920s American street set the length of the studio for one episode.

I was fortunate to have the amazing Trevelyan Oliver as my “A” camera operator who not only did phenomenal work on locations, but led a team of four operators on our live record nights. Shooting simultaneously with four cameras can be compromising in terms of getting the ideal shots as you’re constantly dodging each other and all the sound kit, but they found ways to keep the style going. There were some impressive Steadicam-style tracking shots performed with 150kg camera and pedestal reversing at high speed around labyrinthine spaceship corridors with a team of camera assistants frantically keeping the cables flowing… 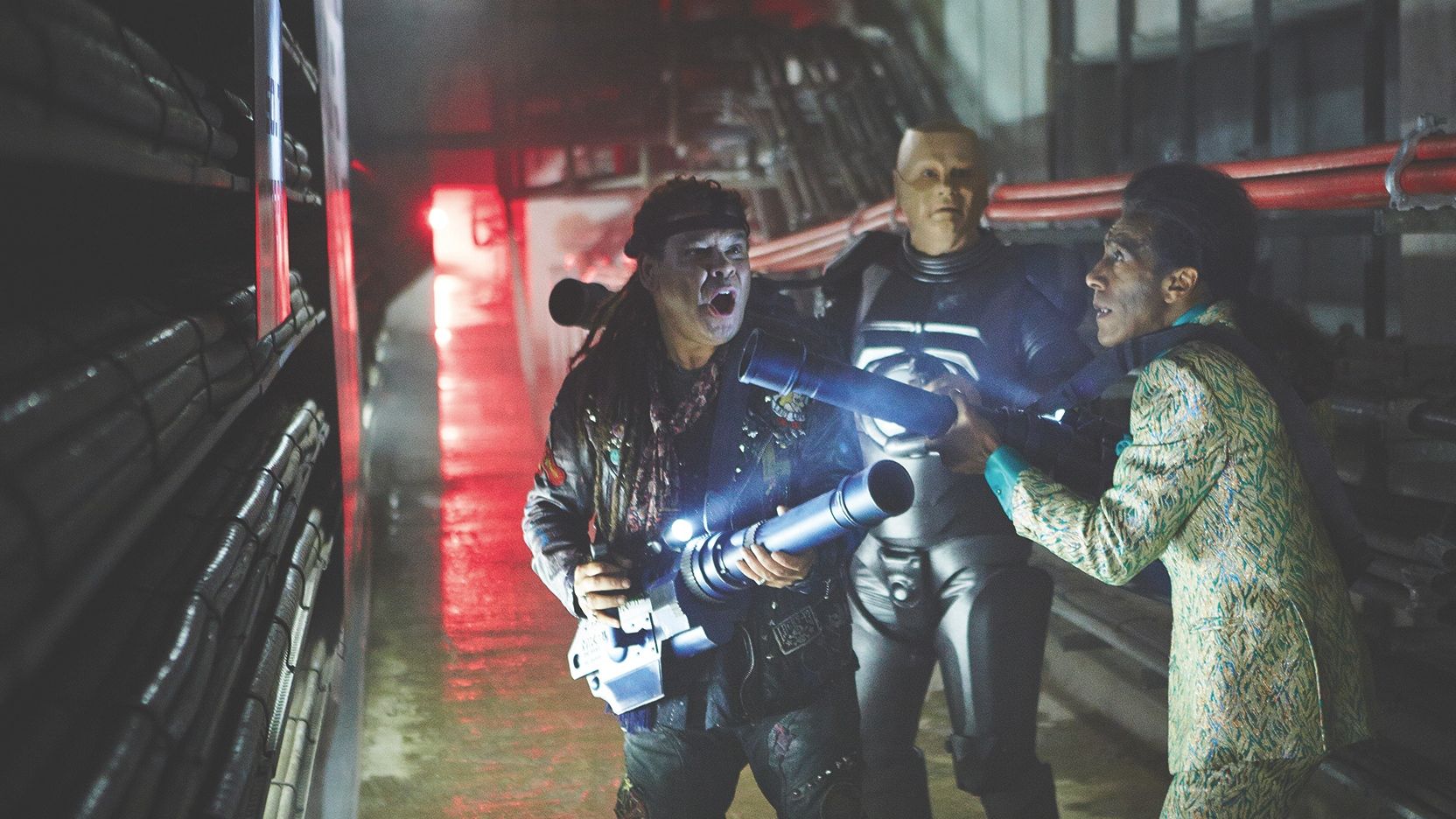 What did you shoot on?
After testing several cameras, the Arri Alexa proved to capture the high saturation look with the least fuss. To make them work in a studio environment we had them on ‘TV studio’ style pedestals for quick repositioning and height adjustment, and every camera had a 24-290mm zoom so any camera could get any shot. On location we switched to Cooke 5i primes and had a Movi gimbal on standby for tracking shots.

What were your references?
I particularly looked at Red Dwarf’s 4th, 5th and 6th series (beautifully lit by John Pomphrey), along with a whole bunch of sci-fi. Aliens, Battlestar Galactica and various incarnations of Star Trek.
How did you use lighting? We needed to create a lot of different looks very swiftly, so I tried to use as many lights as possible with remotely controllable attributes.

I stole the fantastic lighting console programmer Ziggy Jacobs-Wyburn from the world of theatre and with a rig full of Arri Skypanels, Robe ColorSpots and over a kilometre of LED ribbon we were able to change the look of all our sets instantly.

It also enabled a bunch of effects for the inevitable red (and blue…) alerts which could be fired off live. We could play the same corridors as being on different decks by changing accent colours, and projected circulation fan effects gave a sense of churning movement throughout our ship.

I was well supported by Simon Roose and the team at Pinewood MBS lighting.

What technical challenges did you face?
The trickiest was keeping that low-key, backlight sci-fi look whilst shooting with four cameras. A really cool backlight on one camera is a horrible front light for a camera shooting in the other direction.