Here’s a link to two exceptional panel discussions with leading international talent recorded on the 16th and 17th November as part of this year’s virtual Camerimage. Both sessions explore what was involved in creating and realising a broad range of aesthetics to fulfil artistic intent from the warm 4K HDR of His Dark Materials to the eighties Indie celluloid look of Charlie Kaufman’s I’m Thinking of Ending Things for Netflix and the workflows from prep, through production to post; all shot on the Sony VENICE camera. 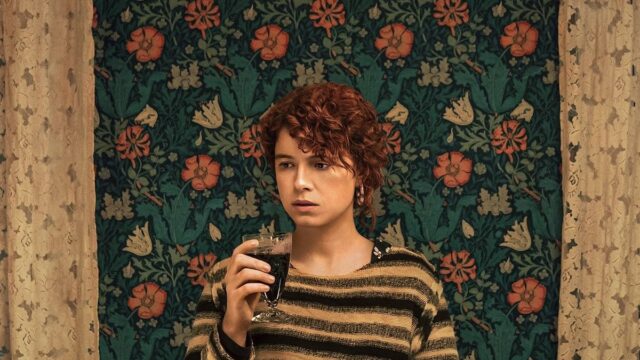 Creating a Unique Look for Your Film from Capture Through Post

Modern cinematography is not just about capturing ultra-bright, shiny, 4K HDR with high contrast and shallow depth but working with the Sony VENICE, cinematographers can additionally find their own look; whether a retro (P3-based) print aesthetic or a more nuanced use of HDR to enhance the story. This session has an exceptional line-up of leading international cinematographers including Florian Hoffmeister, BSC (Official Secrets and the about to be released Antlers), Lukasz Zal, PSC (who shot the just released surrealist I’m Thinking of Ending Things on Netflix) and Chris Teague (for Mrs America for FX and just released on BBC iPlayer). Linking all three was the masterful Tom Poole, Chief Creative Officer and Senior Colourist at Company 3 (whose earlier work includes 12 Years a Slave and Drive). 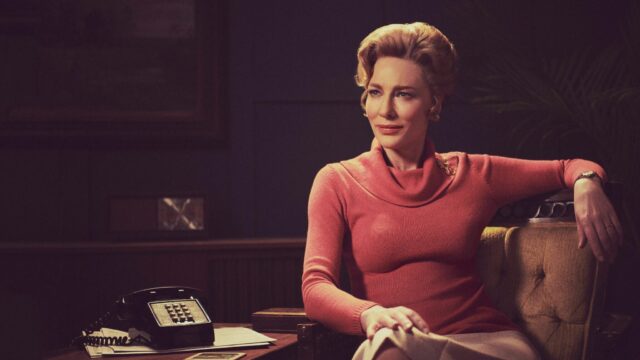 Shining a Light on His Dark Materials

This panel session explores the ACES workflow from pre-production through grade for the much-loved BBC and HBO fantasy series, His Dark Materials, Season 2 shot 6K Full Frame on the Sony VENICE with Zeiss Supreme Lenses for a 4K HDR master. The panel takes in the perspectives of the brilliant Director of Photography David Higgs, BSC, Colour Supervisor Pablo Garcia Soriano, Mission DIT Luke Williams & Technicolor Colourist Sam Chynoweth (an early adopter of ACES in 2014 for The Lego Movie). The session deconstructs the latest 4K HDR ACES workflow from pre-prep, creating the LMTs (LUTs), working on-set with CDLs (colour adjustments), dailies, data workflow, capturing VFX metadata on-set and the VFX and colour pipeline all the way through post to master.

The moderator for both sessions was James Bennett, Managing Director of Televisual