Features & Opinion09.12.13
Colouring Borgen: something other than Nordic Noir

The Danish TV series Borgen, its third series now airing on BBC Four, is distinctly Scandinavian in terms of its production aesthetic. But, given the subject matter of the series, it does not rely on the ‘Nordic Noir’ look that characterises so many other successful exports.

Produced by DR, the Danish public broadcaster, Borgen is made by the same outfit that produced hit series The Killing, which has quite a different mood.

A key theme throughout Borgen is the balance between home and work lives; Birgitte Nyborg must juggle her family life with the demands of leading a coalition government, while a journalist and government press officer struggle to keep their relationship separate from their opposing career paths. This juxtaposition forms the basis for the series’ look and feel.

The overall look of Borgen is set by director Charlotte Sieling and DoP Jørgen Johansson was classically cinematic, with a lot of natural daylight and warm skin tones. 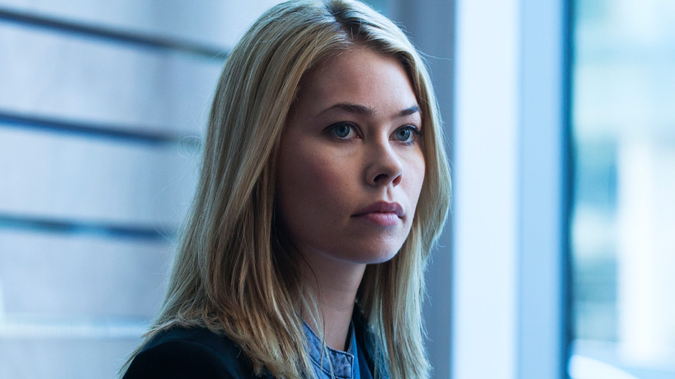 Norman Nisbet has worked as colourist on all three series. He has his own balancing act to manage. “Unusually, the series has a conceptual director and DoP who set the tone for the entire series, but every two episodes are shot by a different director and DoP team,” explains Nisbet. “So I had to balance the overall mood as well as entertain individual styles and interpretations and make sure that the finished product had a coherent grade throughout the entire series.”

“Home scenes are warm and friendly with lots of rich contrast, while the scenes in the parliament buildings are much cooler and slightly harder, but detail in the shadows and highlights were important to extract,” says Nisbet, who uses DaVinci Resolve for the grade.

The third series was shot on the Alexa, and the DoP purposely underexposed the material half a stop, which gave Nisbet additional texture in the shadows, which were enhanced in the grade. “The first episode also includes with scenes in Hong Kong, which were gritty but also very colourful, so I used a desaturation of shadows and also complemented the drama on screen with a greener palette with gold highlights.” 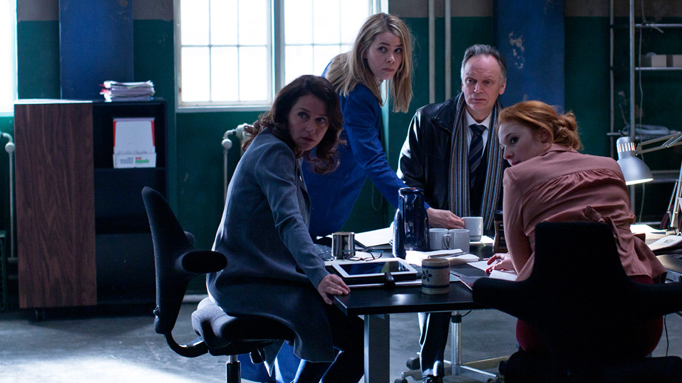 Nisbet uses Resolve’s Power Windows together with the tracker. "I’m able to get clean HSL or RGB colour picking for secondary enhancements with gaussian blur in the isolations, which mean the grading enhancements blend in smoothly, without any disruption to the narrative on screen,” concludes Nisbet. “The success of the series has been because of its strong plot lines and believable, fallible characters. So, it was important for me that the grade was clean and crisp, making the images on screen interesting, but only subliminally noticed by the viewers.”