Broadchurch writer Chris Chibnall found that despite its iconic status, much of the drama of the Great Train Robbery was still there for the taking. He tells Jon Creamer how he pulled the job off

Chris Chibnall’s The Great Train Robbery (World Productions for BBC2) divides into two separate 90-minute films, A Robbers’ Tale that focuses on mastermind Bruce Reynolds and his team of criminals and A Coppers’ Tale that puts DCS Tommy Butler and The Flying Squad centre stage.

Why did you get interested in this story?
We’d just finished doing United, the film for BBC2 about the Busby Babes. It was the first time I’d done a story based on real events. I loved finding the narrative and finding the characters. Often we’re not very good at dramatising post-war British social history. We don’t mythologise our recent history and especially not stuff that’s maybe a bit working class. 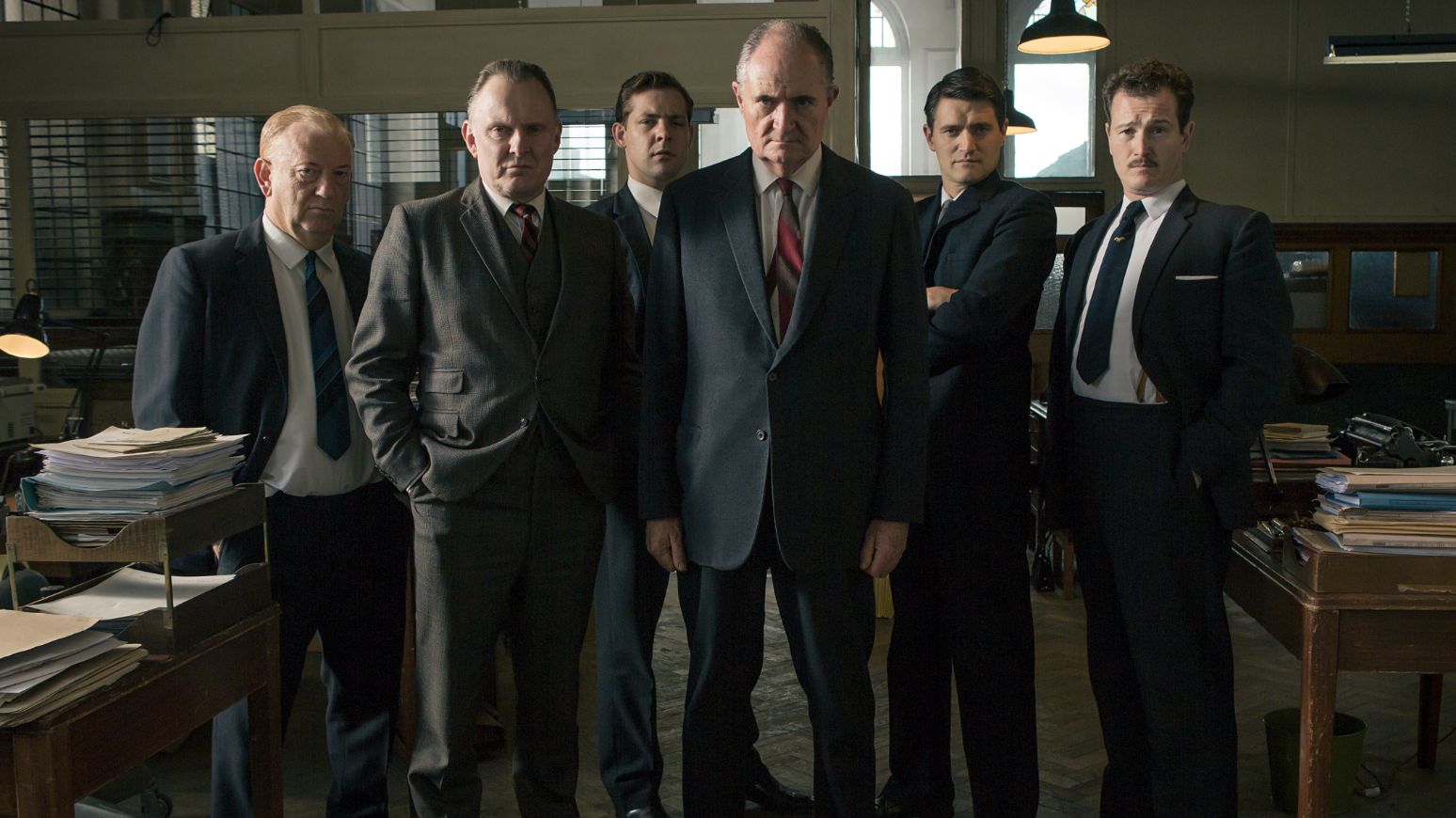 Was the idea always to have two discrete films?
Always. My initial thought was it’s not a two-part drama, it’s two films that are connected. I didn’t want to be intercutting the police and the robbers. I wanted to follow the characters’ journeys in each film.

Were you worried it’s too well known a story already?
As soon as I started reading in detail, a lot of the things you think you know aren’t true and there’s a lot more detail that places it in context. It’s become myth. On the robbers’ side the post robbery narrative has taken over – the escape from prison, the journey to Rio, can the police get them back? But the event, the planning and the night itself are in the background a bit.

How did you research the films?
There’s a lot of information on the robbers’ side but there was next to nothing on the police side. On the robbers’ side there were dozens of books and accounts that would often contradict each other because you’re dealing with people who don’t want to tell the truth. When it came to the police, Tommy Butler never gave an interview. We found three minutes of him on a Scotland Yard archive film. We went to the national archives, we raided all the news archives for footage. A really great research historian called Andrew Cook had unlocked a lot of the case files from the robbery. A lot of new information in that second film is based on first hand memos from Tommy Butler to his superiors. We talked to the surviving members of the gang like Steve Moore. Peter Jones worked under Tommy Butler and Ted Bentley worked for the finger print department at Scotland Yard. They had a lot of great stories about Butler. What was really exciting for me was there was a character here who is pivotal in this major historical event and he’s never appeared in a drama before 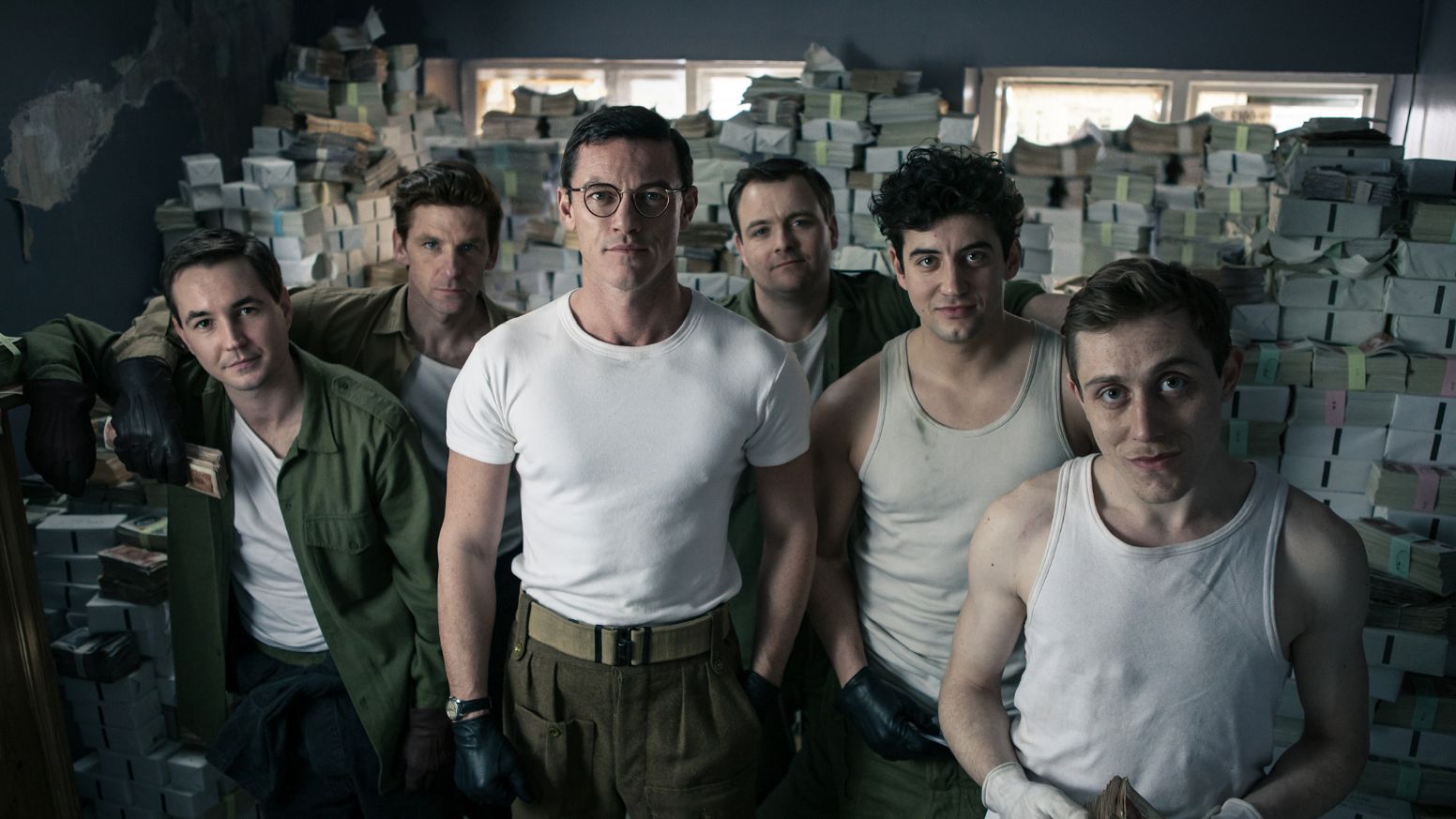 What other references did you bring in?
In a facile way, at pitch level I’d always said if the first film is Ocean’s Eleven the second film is Zodiac. But actually we weren’t really talking about many filmic references because the stories were so clear and unique. What you’re trying to do is evoke the time rather than that theme park sensibility.

Was the period itself important to you?
Everything changes in 1963 as Larkin said. You’ve got Profumo, The Beatles, Wilson in the wings. It’s the point when modern Britain erupts out of post war austerity. The first film is the new generation coming to take society by storm, the second is about the old order trying to hold on.

Did you have to add much to aid the drama?
Not much. One big thing I fictionalised is a scene in a cafe right at the end between Butler and Bruce, which owes a lot to Heat. But it’s not what you add but what you leave out that is the big decision. You can’t show the hunt for all the robbers as that would be 14 arrests. In the first film it’s the nine months before the robbery, the lead up to the robbery, the robbery itself and then two or three days after it. The big decision is what period of time you focus on and that helps define the story. There are a lot of very compelling characters who are left on the sidelines – Buster Edwards and Ronnie Biggs are in the background. You always know you’re on to a good thing having to leave stuff out that’s good.

You always exec produce as well as write, why?
I think I can help curate the script to the screen. It’s about being a filmmaker from start to finish so your voice is there throughout. You have to work with very secure producers. Insecure producers want to muscle the writer out but brilliant people are always happy to collaborate in my experience. Anybody who doesn’t do it like that is losing a resource. Why would you not try to include the person who had the idea in the first place. It’s one of the reasons I don’t work in film. I’m lucky that people like Paul Abbot and Russell T Davies kicked that door down for people like me to walk through. It’s my responsibility to make sure the door is still open for the next bunch of people coming through. 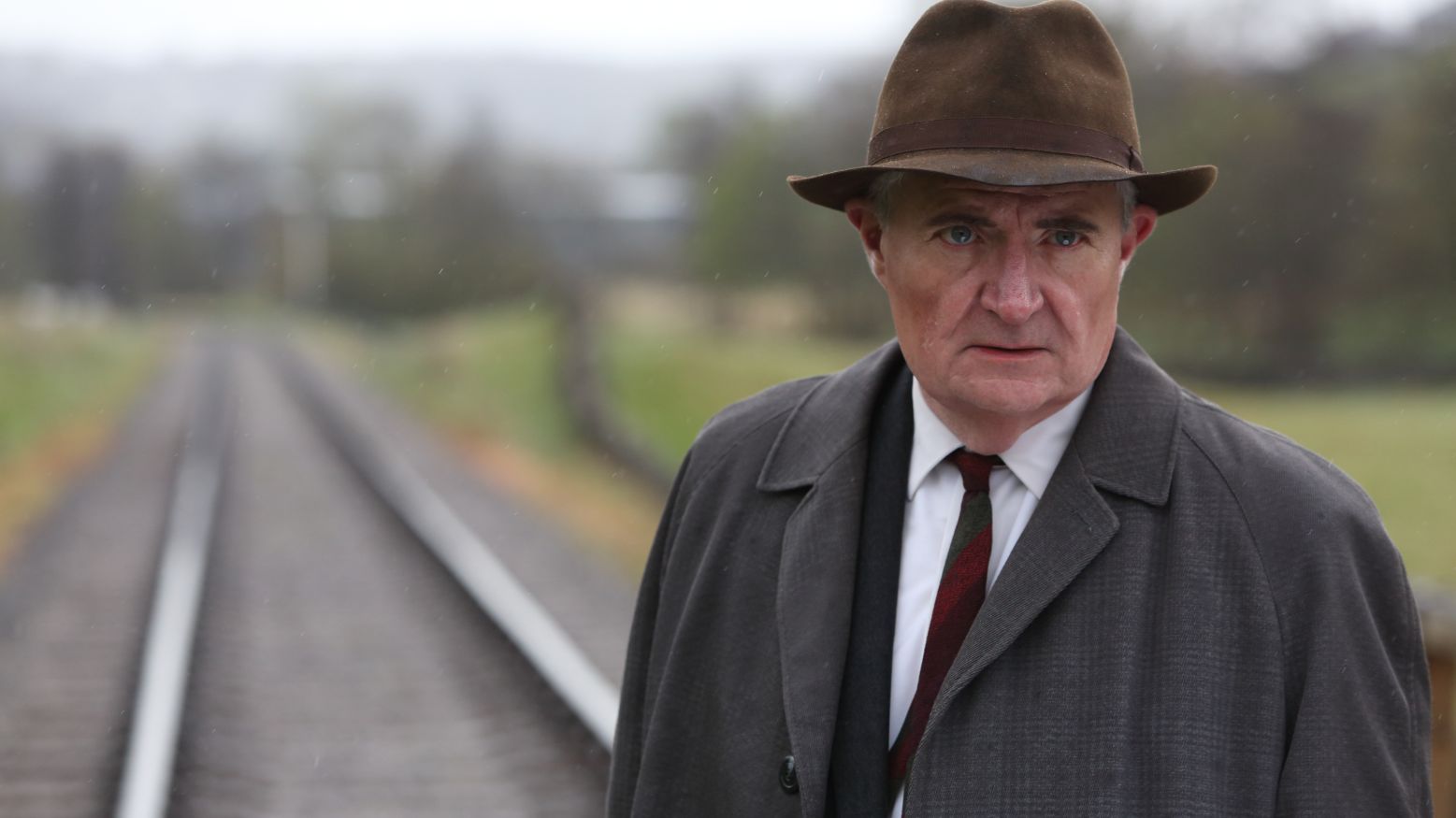 details
Broadchurch writer and exec producer Chris Chibnall’s latest is two complementary films, “not a two parter” on the Great Train Robbery of 1963. The first film tells the story of the gang who planned and carried out the heist, the second tells the story of the police team assembled to catch them
Broadcaster BBC1
Production A World Production for the BBC in association with Screen Yorkshire, Lip Sync Productions and Content Media Corporation
Stars Luke Evans, Jim Broadbent
Writer Chris Chibnall
Exec producer (World) Roderick Seligman
Producer Julia Stannard