Three cities are still in the running for the new out-of-london Channel 4 HQ and three for the  two creative hubs. the indies in those cities say the potential prize is immense. Jon Creamer reports

Autumn is when Channel 4 promises it will finally announce the names of the three cities that have won the beauty contest to become homes to its new non-London HQ and two creative pied a terres.

Birmingham, Greater Manchester and Leeds are all still in the running to be the home of the new HQ with Bristol, Cardiff and Glasgow the remaining potential bases for one of the two ‘creative hubs’.

And it’s not been easy to get this far in the competition. To get on the initial long list, Channel 4 set out a series of conditions, some practical – travel time to London, size of working population, office space that could offer “cutting edge connectivity and technology”  – and some literally a beauty contest – “quality of life and the general attractiveness of any new location” was considered “paramount.”

To get to the final six, cities had to make it through a pitch process in June and July in which teams from Channel 4, including chief exec Alex Mahon, chief commercial officer Jonathan Allan and chief marketing and communications officer Dan Brooke, visited 13 shortlisted cities and regions for “presentations and discussions.”

For those that didn’t make the grade, there was much disappointment. Municipal councils and their creative communities fought hard to be one of the chosen. The official prize is a chunk of the 300 jobs Channel 4 is to base outside London with the National HQ also including a “state-of-the-art studio” that will be used to produce Channel 4 programmes and events and broadcast live daily programmes including Channel 4 News which will be co-anchored from outside the London studio every night. 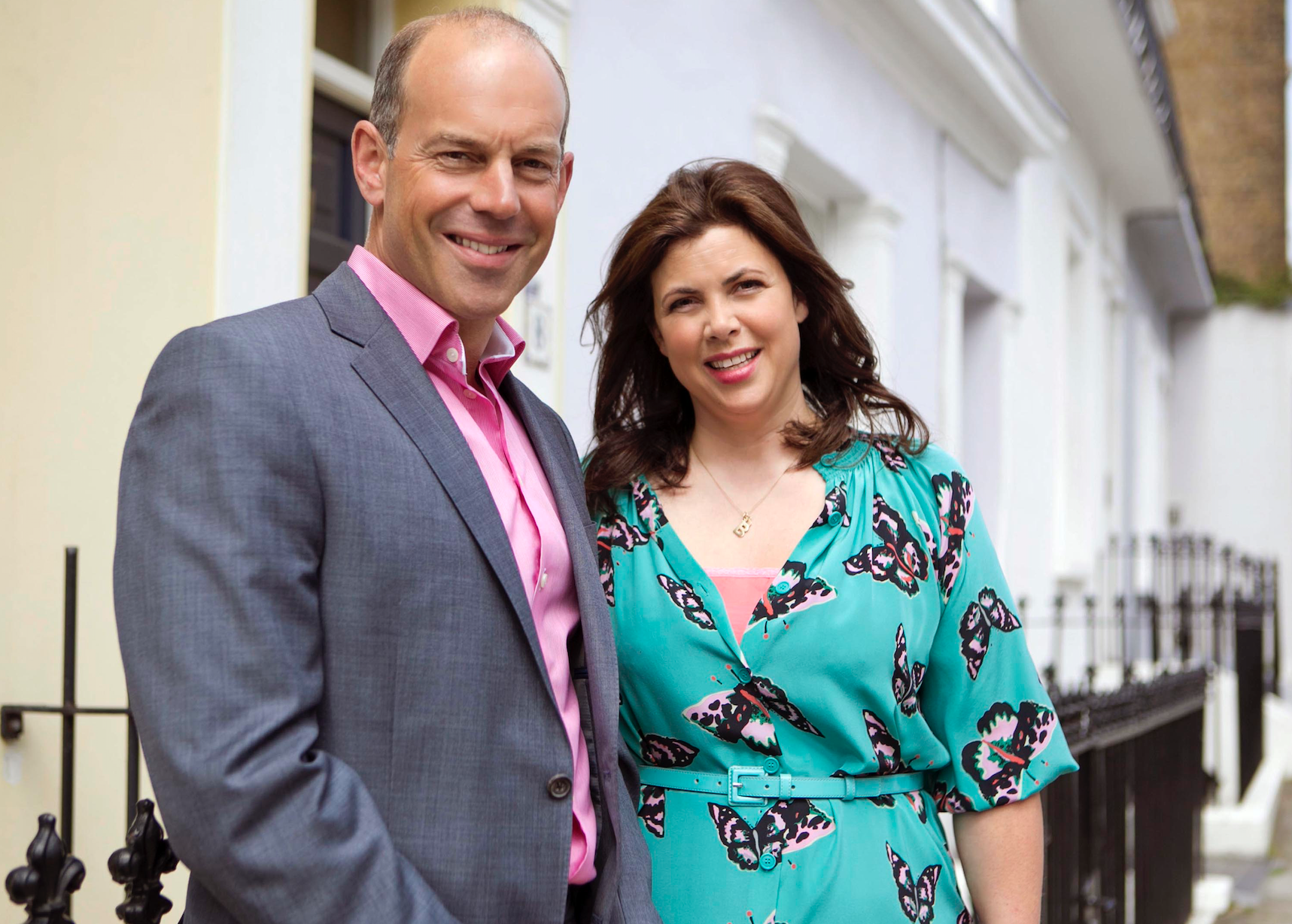 But it was a hard-fought battle because for the indies and facilities in those cities, the benefits stretch far beyond those 300 new taxpayers.

Part of it is simply a psychological boost. “For Glasgow it would be another vote of confidence” in the city, says David Strachan, director of strategy at Tern TV. Laura Marshall, md at Bristol’s Icon Films, says a C4 move to her city “would be a substantive acknowledgement of the wealth of creativity, innovation and ability to deliver.” Rollem md Kay Mellor also argues that a C4 move to Leeds would not just “hugely benefit our economy and community” it would “put Leeds firmly on the map as a visitor destination.” Back in Glasgow, IWC creative director, Mark Downie, reckons “it would underline Glasgow’s growing reputation as a winning city when it comes to culture, bolstering its civic self-confidence” in the same way that hosting the European Championships and Commonwealth Games and “being named a UNESCO City of Music and producing five Turner Prize-winners” did.

Creative director and founder at Leeds based True North, Andrew Sheldon, says that even before the final decision,  “the bid process itself has already had a positive effect – the enthusiasm for bringing Channel 4 to Leeds is tangible. It isn’t simply what it means to the television and digital industries here – it’s about what it says about the region as a whole. Channel 4 would really enhance Leeds’ reputation as a forward looking European city.”

But it’s important to remember that the entire process has been one that was forced upon Channel 4. The Conservative’s election pledge to move Channel 4 lock stock and barrel out of London was resisted strongly by the broadcaster and led to it negotiating that pledge down. That negotiation ended with the government agreeing that Channel 4 could keep a substantial base at its Horseferry Road building in London but would spread its staff and spend further afield. Channel 4 has pledged that commissioning editors overseeing significant budget and with responsibility for some of its biggest shows will be based across the three new creative hubs – alongside a variety of other creative and business functions. Indies in the potential cities believe that it will keep to its word and real decisions will now be made outside London. And that is a major prize.

For IWC’s Downie “There’s a long history of commissioners based in London having a piecemeal relationship with producers in Glasgow. By committing to a permanent presence in the city that era will be brought to an end. It will raise Channel 4’s connectivity by improving the sharing of information, promoting better and more frequent dialogue with the city’s creative community; and existing relationships will be deepened.”

For Tern’s David Strachan, ending that “piecemeal relationship” is central. “Regular dialogue is the key to building trust which commissioning needs. Proximity makes dialogue more possible. The communities of Scotland and Northern Ireland need that umbilical connection to the heart of Channel 4.” 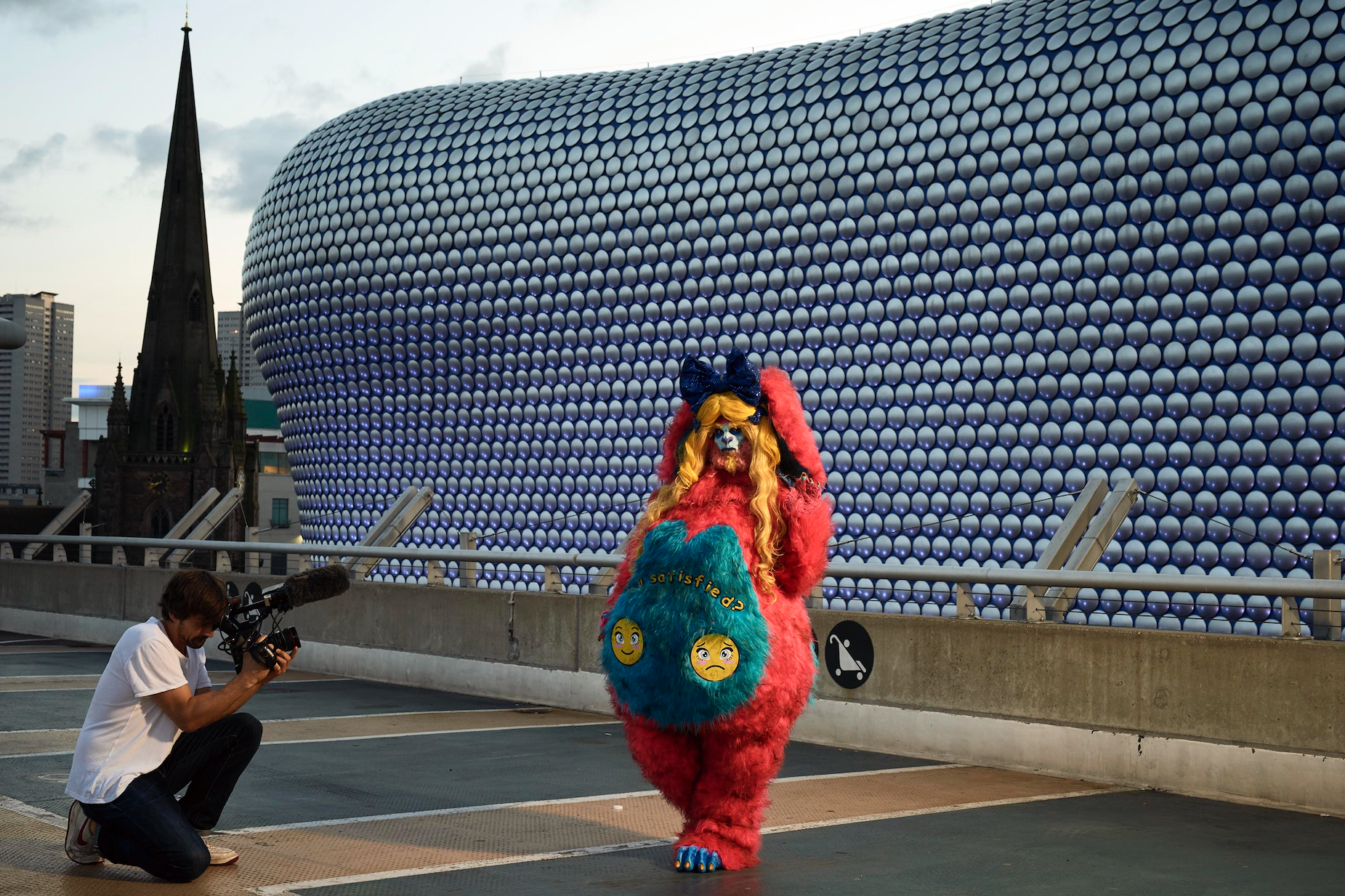 Rollem’s Mellor too says that being around the corner from commissioners “would allow our production company to develop a proper working relationship with them.” Icon’s Marshall echoes that saying “it would give west of England indies and freelancers easier access to commissioning.” That’s something that indies beyond London envy about their counterparts based full time in the capital. “We’ll look forward to having commissioners as part of the daily routine – the kind of contact that London producers take for granted in reception at Horseferry Road, but which is really important to building a long term creative and commercial relationship,“ says True North’s Sheldon.

Getting Channel 4 to set up shop in your city will inevitably give the local creative sector significant heft too. If Channel 4 build it, they will come, is the outlook for one big Manchester based facility. “Wherever Channel 4 move to, the commissioners will follow along with the production companies, this is the true value to any city that Channel 4 chooses.”

Any chosen city will see an influx of indies and new home-grown indies getting the confidence to set up shop long term. For Tern’s Strachan, “A growing production and commissioning community will create stability, continuity of employment, more confident pitches of greater scale.” Rollem’s Mellor says that “long-term I would hope that Channel 4 being in Leeds would encourage more production companies to make the city their home, and to enable us to grow and invest in proper studio space and post-production facilities in our city.”

A Channel 4 move means a city achieving critical mass in its production community. “There will be an influx of talent who have been considering where next to move to,” says Icon’s Marshall. “There will be economic investment in the city, one of the best places to live, through house purchasing, and of course the actual bricks and mortar of the hub.”

And that will also draw in talent, always a significant headache for non-London indies. “Channel 4’s presence will have an immediate impact on our greatest challenge, which is staffing. Their presence will help make Yorkshire somewhere that doesn’t just nurture talent but retains it,” says True North’s Sheldon.

That’s the prize for the winners. For the losers, it will be business as usual, back on the train and the plane to London and now with another destination to visit for those much-prized commissions.