Director Daryl Goodrich and Centre Screen had to sum up what it really takes  to be an Olympic athlete – in 180º. Jon Creamer reports

Production house Centre Screen won the bid the create the AV content for the newly re-opened Olympics Museum in Lausanne. They brought in Daryl Goodrich, the filmmaker behind the London 2012, 2014 Sochi Winter Olympics and Qatar World Cup 2022 bid films, to create the centre piece of the museum. Goodrich raided the Olympic film archive, projecting key moments on to various surfaces mixed with new timelapse and high-speed imagery to create a 5K 180º surround-sound film that could sum up an Olympian’s experience. 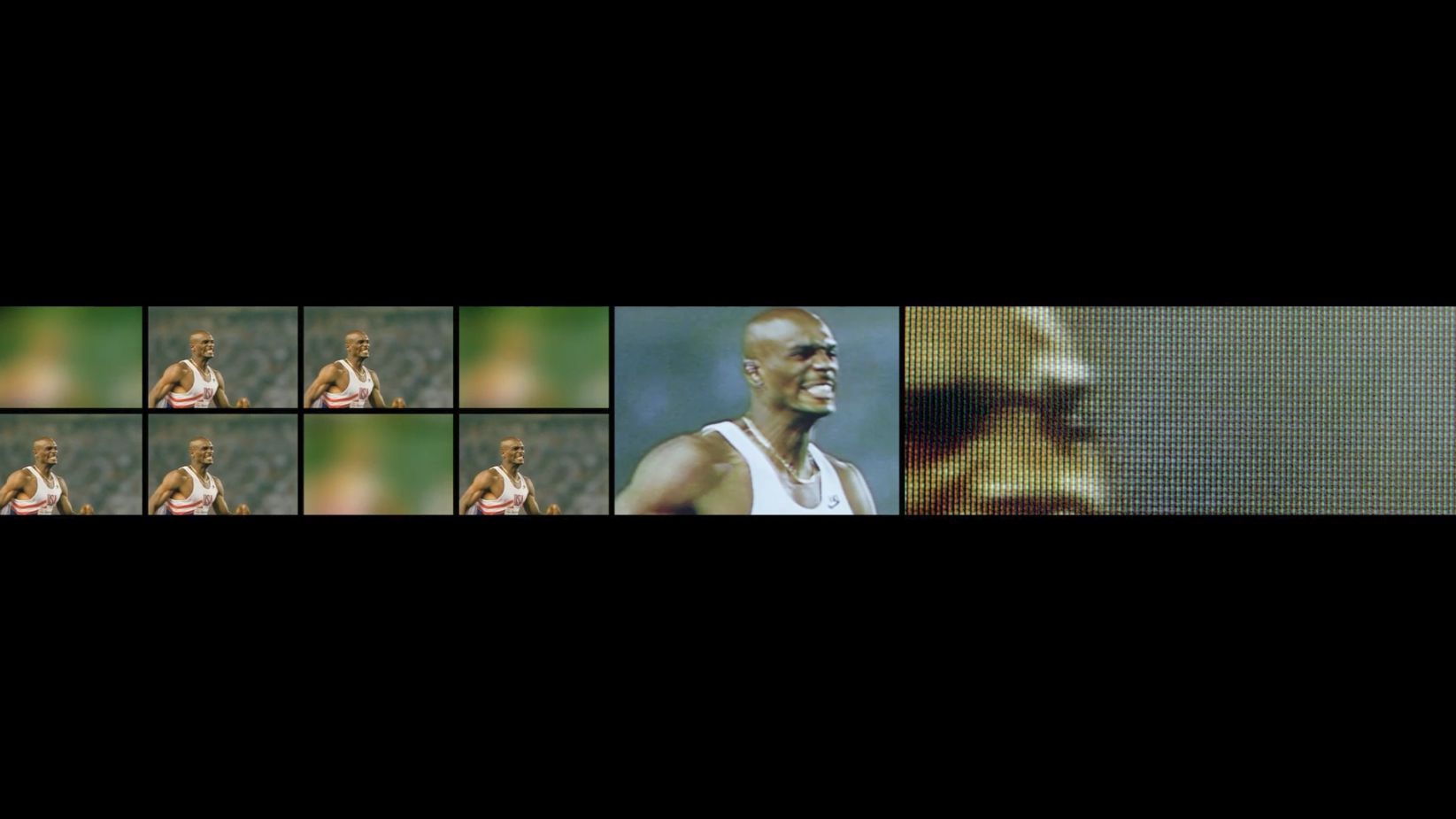 Goodrich has an enviable track record directing sports films having made the bid films for a run of successful World Cup and Olympics bids including London 2012. For Inside the Race, he had to create a museum-based film that could play on a 180º screen and encapsulate the pain, determination and elation of an athlete performing at the Games.

What was the brief?
The film was to be the main attraction for the newly rebuilt Olympic Museum and had to be about everything the Olympics stands for including the Winter and Summer Games with a balance between men and women, individuals and teams. 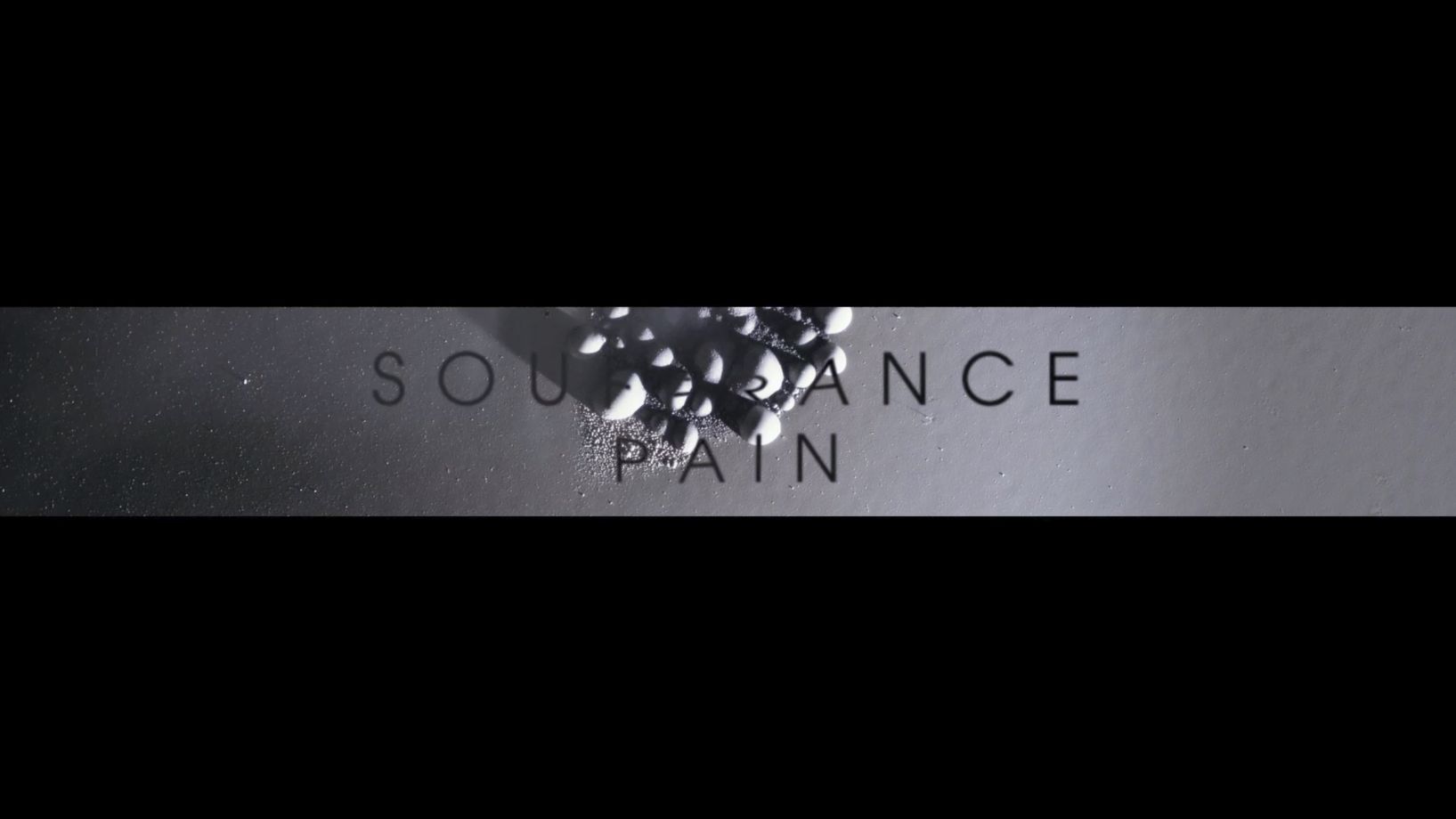 What was the idea behind the film?
Within the narrative we focused on five different emotions – focus, concentration, pain, desire and determination – reflecting the stages that an Olympian goes through while taking part in the competition. The film is almost like a three act structure and within those three acts there are the moments that every athlete goes through – preparing themselves psychologically and physically, the barrier that every athlete faces and the difference between crossing it and not crossing it.

What was your starting  point?
Given the budget we couldn’t recreate the Olympics. There was no way we could recreate the 100 metres final and make it look convincing so we knew we were going to be working with archive material. But everyone’s seen a lot of this material before so I was really keen to take ownership of it and make it look original and give it a whole new life.

What archive was available to you?
We had access to the whole back catalogue so there was a lot of material from the Olympic Broadcast Service and the International Olympic Committee. We were quite specific in what we were looking for though – moments that would fit in these chapters we were creating.

What else did you want to do with the archive?
Once we got a core series of clips together we started to do a rough offline to build this narrative structure. But we still needed to be able to create ownership of this footage. That’s when we started to project it against other materials, materials stretching and being torn to represent the sinews of muscles pulled to their max. We set up a whole series of rigs with materials in vices so they were being tightened and stretched. We had tabletops full of pins and projected the archive against them, we had razor blades, paint bubbling under heat. It was like being a student again. 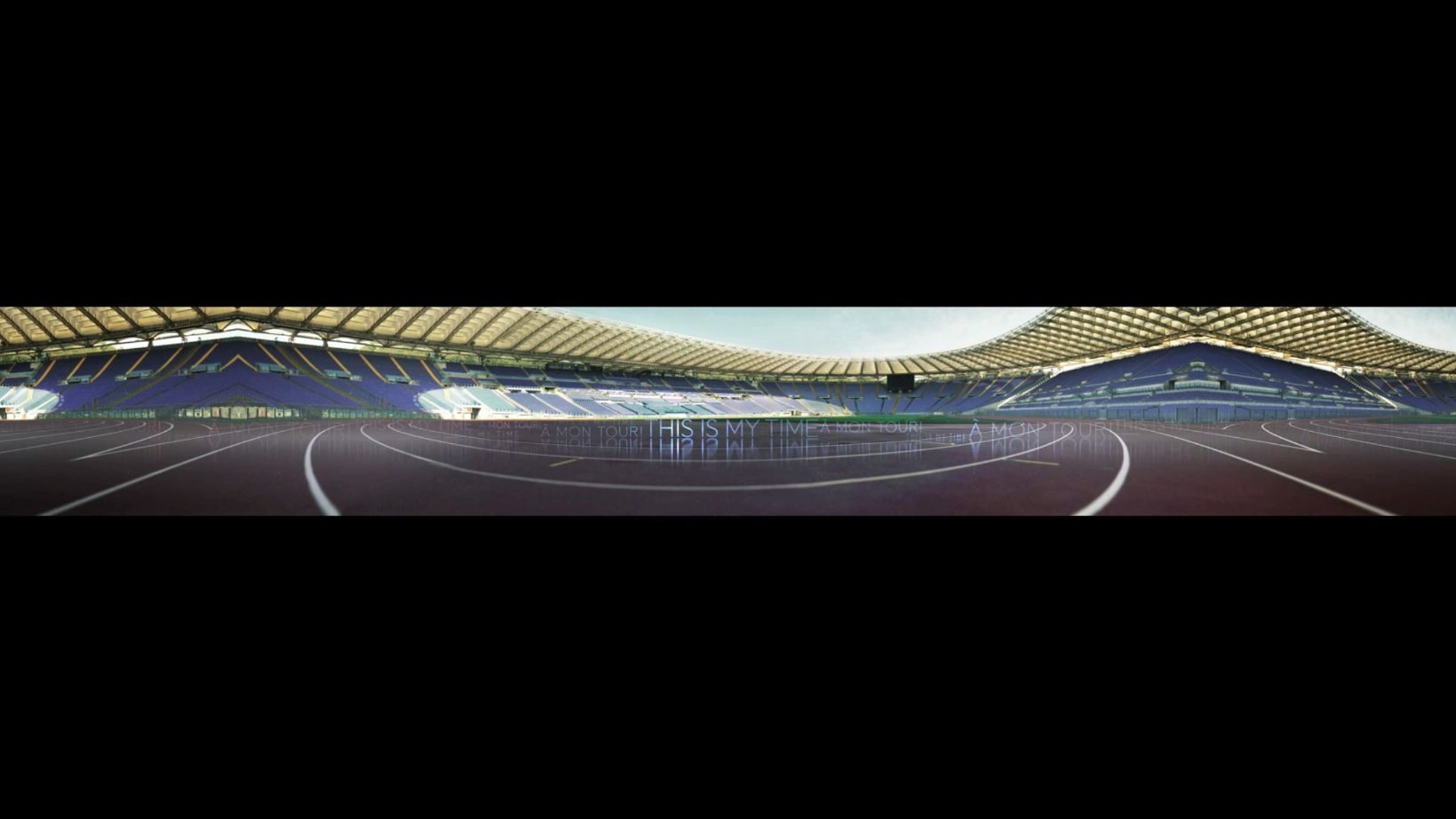 Was projecting the archive a practical consideration too?
Some of it’s in 16mm, some of it’s in 8mm, some of it’s black and white, it’s a whole mixture of things. It was going to look like a mish mash. We projected it and then reshot it in HD as it gave us the ability to be able to blow it up to the size required. This approach meant that it didn’t matter what format the archive footage was in, it would be given a new lease of life and shown in a completely unique light.

What did this 180º format entail?
I’d never worked on this format before. In the exhibition, everything’s being projected from five projectors to make the format. So for the time-lapse stuff on the mountain at Jungfrau and the Rome Olympic stadium we shot on a rig with three HD stills cameras. The archive projections we reshot at 5k but also we created compositions so you’re focusing in and then exploding it out to full frame. Editorially and visually it just adds to the drama and impact of the experience.

Could you use the width of the format much?
Early on in the process I wanted to take the viewer on a journey across the screen but actually that’s almost trying to be too clever. It can be a bit of an overload. The viewer’s focus is on the middle of the screen and everything else becomes a bit peripheral. It’s too distracting and you can lose the focus of the story. 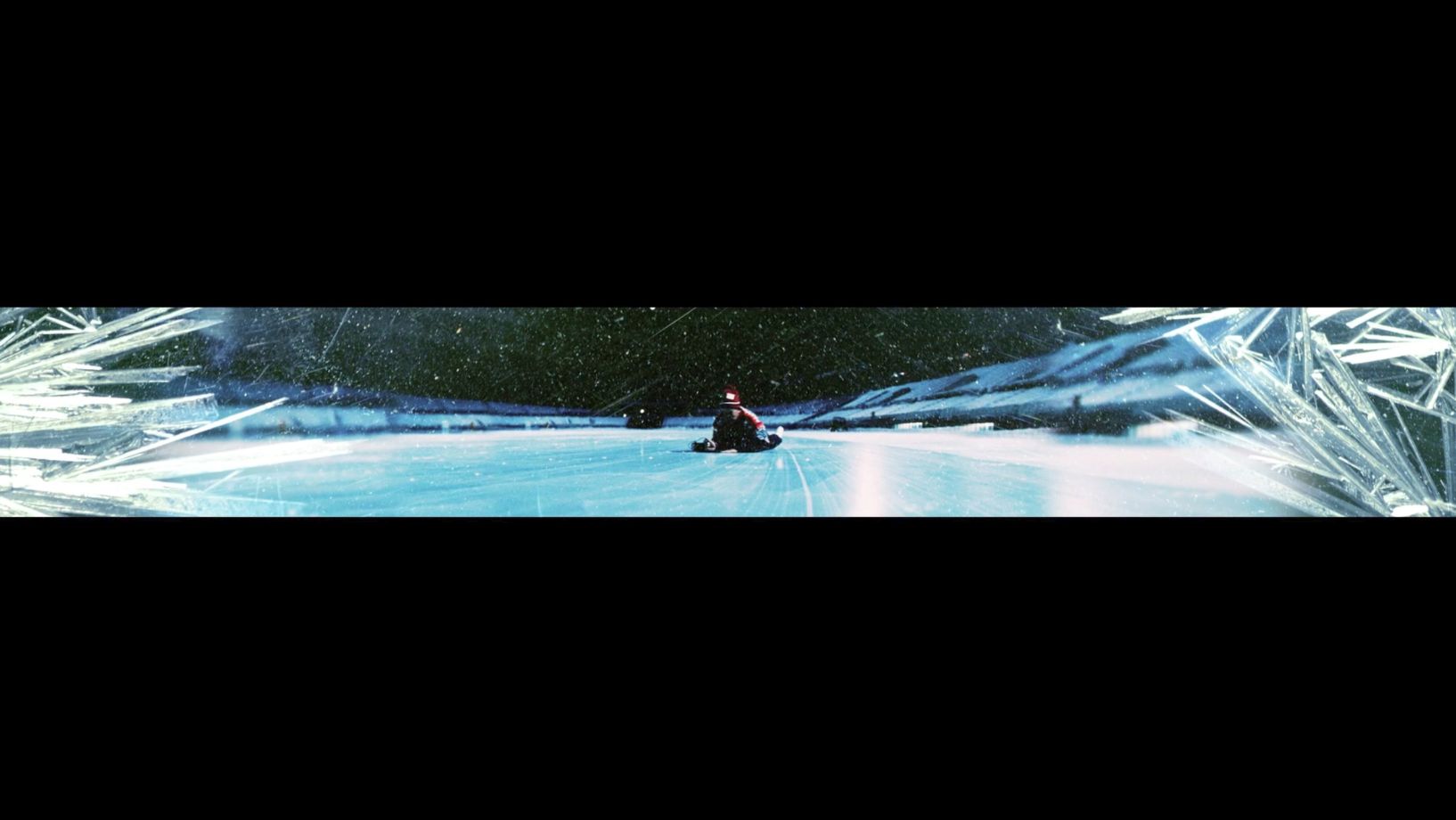 Was it a steep learning curve to make this instead of a standard format film?
Luckily I made sure I had a DoP who’d done a lot of wide format museum films before and the editor was also technically very good, so I just minced around in the middle.