Features & Opinion29.11.18
Behind the scenes of The Informer with director Jonny Campbell

Despite being twice as long as anything he’d directed before, Jonny Campbell directed all six, hour-long episodes of Neal Street drama Informer. “It was ambitious, a bit like a snake digesting a buffalo, but the nature of the story lent itself to one person telling it.” 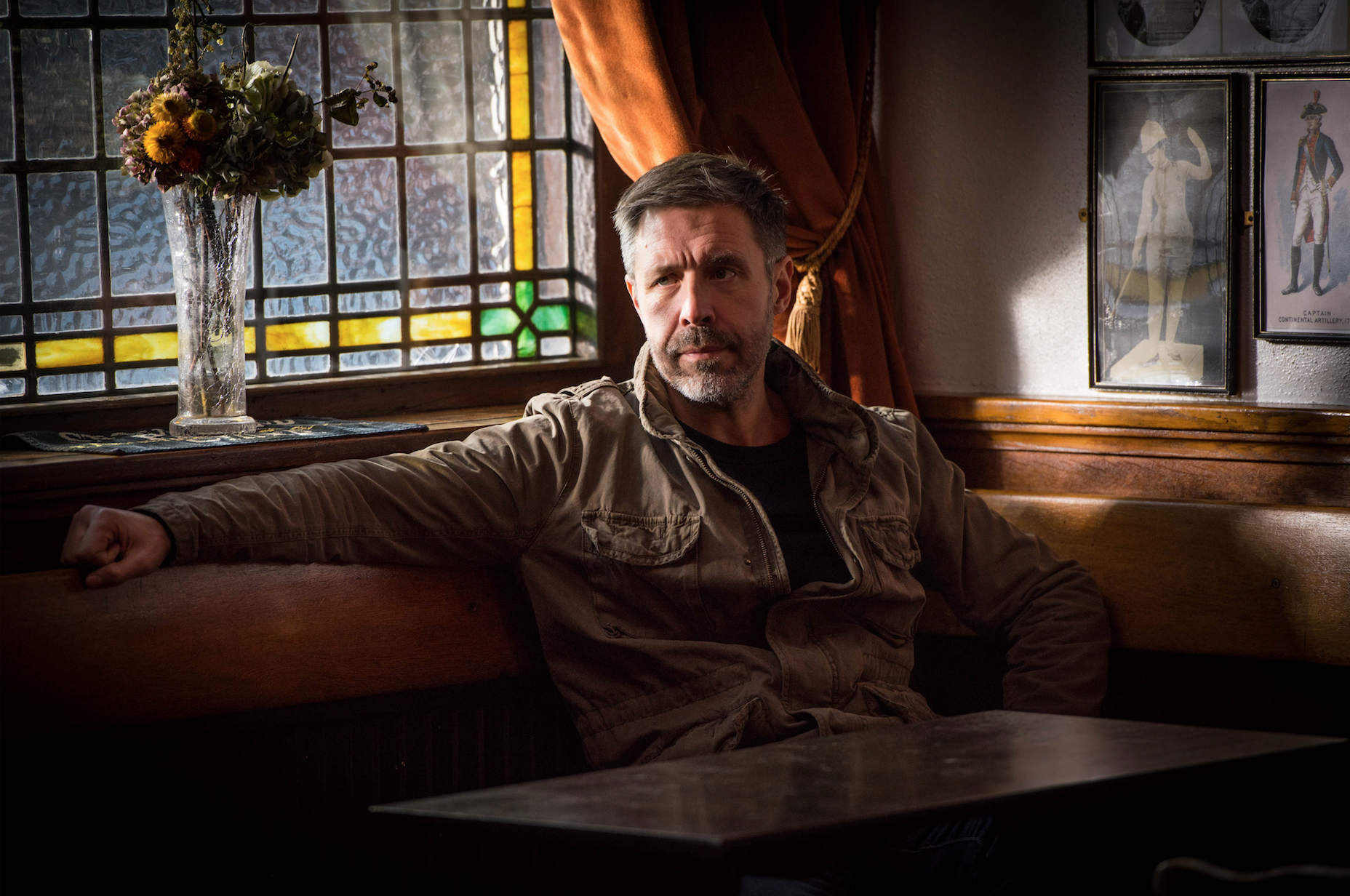 Informer is a complex, character-led thriller. The story centres on Raza, a young, second generation British-Pakistani man from East London who is coerced into becoming a counter-terrorist informant.

Campbell’s directing credits include TV mini-series The Last Post and zombie drama In the Flesh, as well as episodes for Doctor Who and Westworld. For Informer, he wanted a naturalistic approach, avoiding clichés of the thriller genre. “It’s an antidote of sorts to the flagship, glamorous Homeland-style ‘War on Terror’ TV show.”

The production took 90 days to shoot, beginning in October 2017 and finishing mid February, with post continuing into October 2018. Editors Fiona Colbeck and Gareth C Scales worked across the whole piece. “It danced all over the place, there’s a lot of osmosis between episodes. We were always adding colour and layers to make it a fuller picture.” 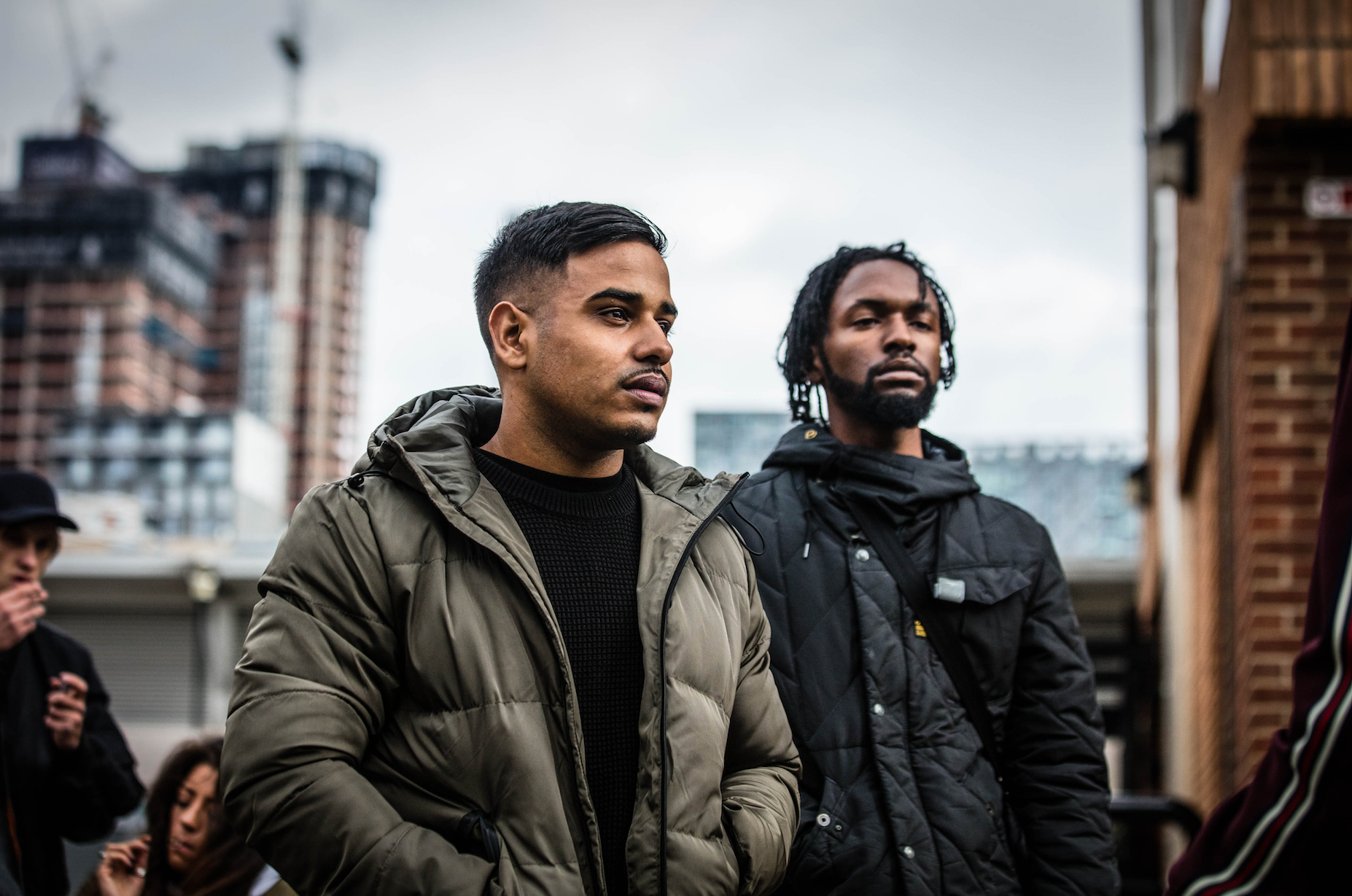 Three of the episodes were unfinished when the shoot started. Writers Rory Haines and Sohrab Noshirvani were based in LA, so there were midnight Facetime sessions looking over the rushes, with an evolving script.

The massive cast included 70 extras drawn from the community around the key locations. Raza, played by Nabhaan Rizwan, had no TV experience, so Campbell took him on a pre-shoot. “We threw him in at the deep end and he grew with the show.”

Campbell sees the recce as critical. “You find locations which become pillars of the production and you almost feel that you can’t live without them.” Watney Market was one pillar. “We walked through Watney market in Shadwell and it was just so full of life, so colourful, so warm and we felt that Raza lived there.” The estate where Raza is sent was filmed in various locations, including the Thamesmead and Silverlock Estates.

“We went into this knowing that London was a big character.”  With his approach to the cityscape in the series, Campbell references Get Carter and its relationship to Newcastle, “The way the landscape infected and infused the story telling was something I was drawn to because of what we were trying to do with East London…Whenever you see a character, there’s always something in the frame which is giving you something of the landscape.” 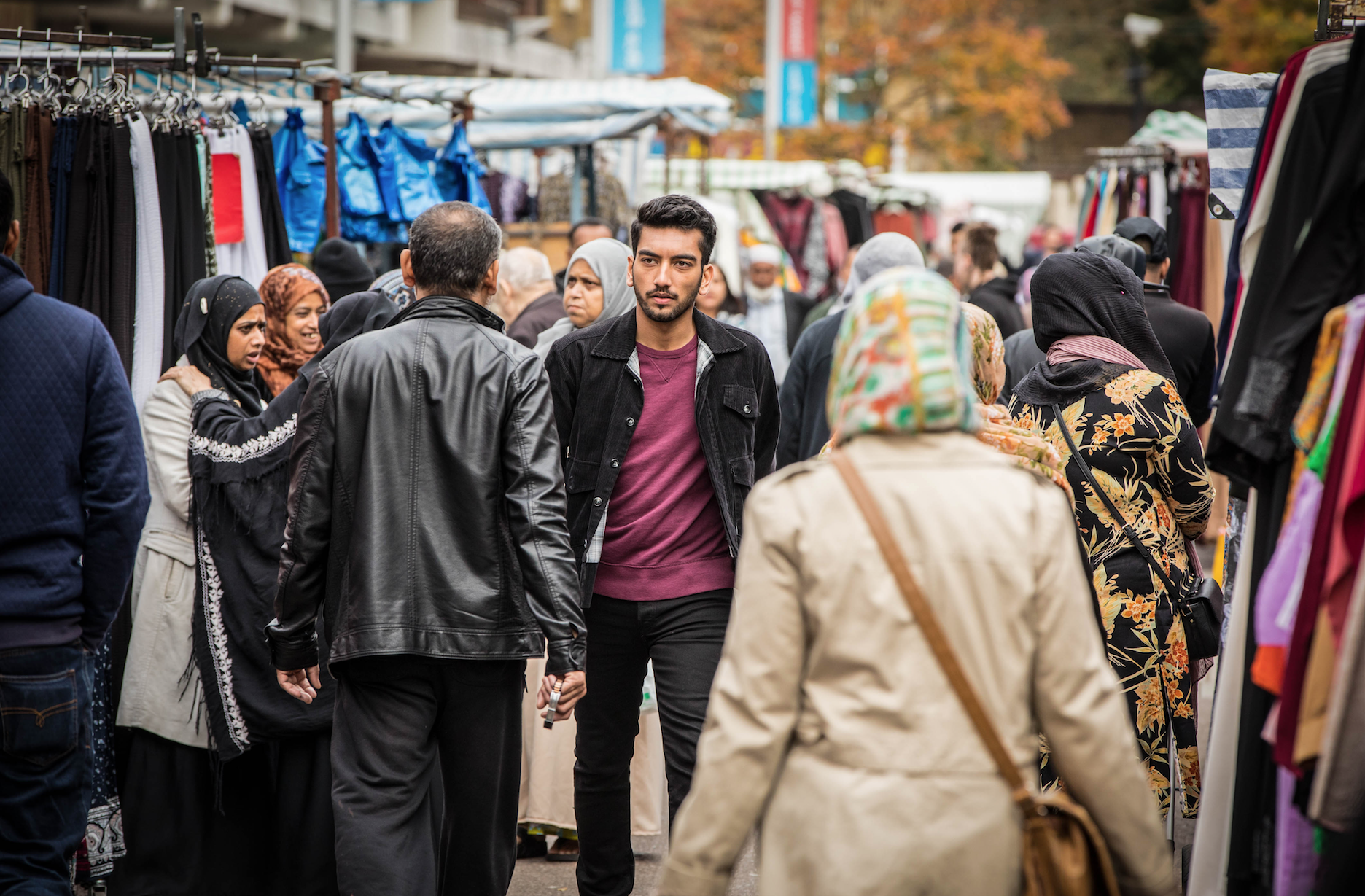 Alongside production designer Sami Khan’s meticulous planning for the sets, Campbell created his own mood board for each of the six episodes: a mix of film references, photographs, recce pictures and actors’ faces. “From my point of view it was a six hour film, but I wanted to make sure that each episode had its own flavour, its own characteristics. We wanted to see Raza as if in a pinball machine; being bounced from dangerous situations to awkward personal or domestic ones – with an erratic pace to match.”

Each episode starts with a different perspective on a shooting in a café and then a scene in court. Shot planning for these opening scenes was storyboarded; for the rest of the shoot, Campbell favoured a shot wish-list, with room for manoeuvre. “You’ve got to allow a bit of freedom for the actors to inhabit the space.”

This is the seventh project where DoP Slater Ling and Campbell have worked together. “It’s almost a telepathic way of communicating now. We’re drawn to strong flavoured material that’s going to be provocative and also a challenge as film makers to create.”

Shooting in winter, entirely on location, required agile lighting. For Raza’s flat, located in busy Watney Market, a cherry picker was brought in. Every day they looked at a collage of stills, put together by DIT Oliver Pillon, alongside the rushes. The final look was largely captured in camera, “using some lovely vintage glass here and there,” and graded by Sonny Sheridan at The Farm. “The rushes ended up being very close to how it graded.” 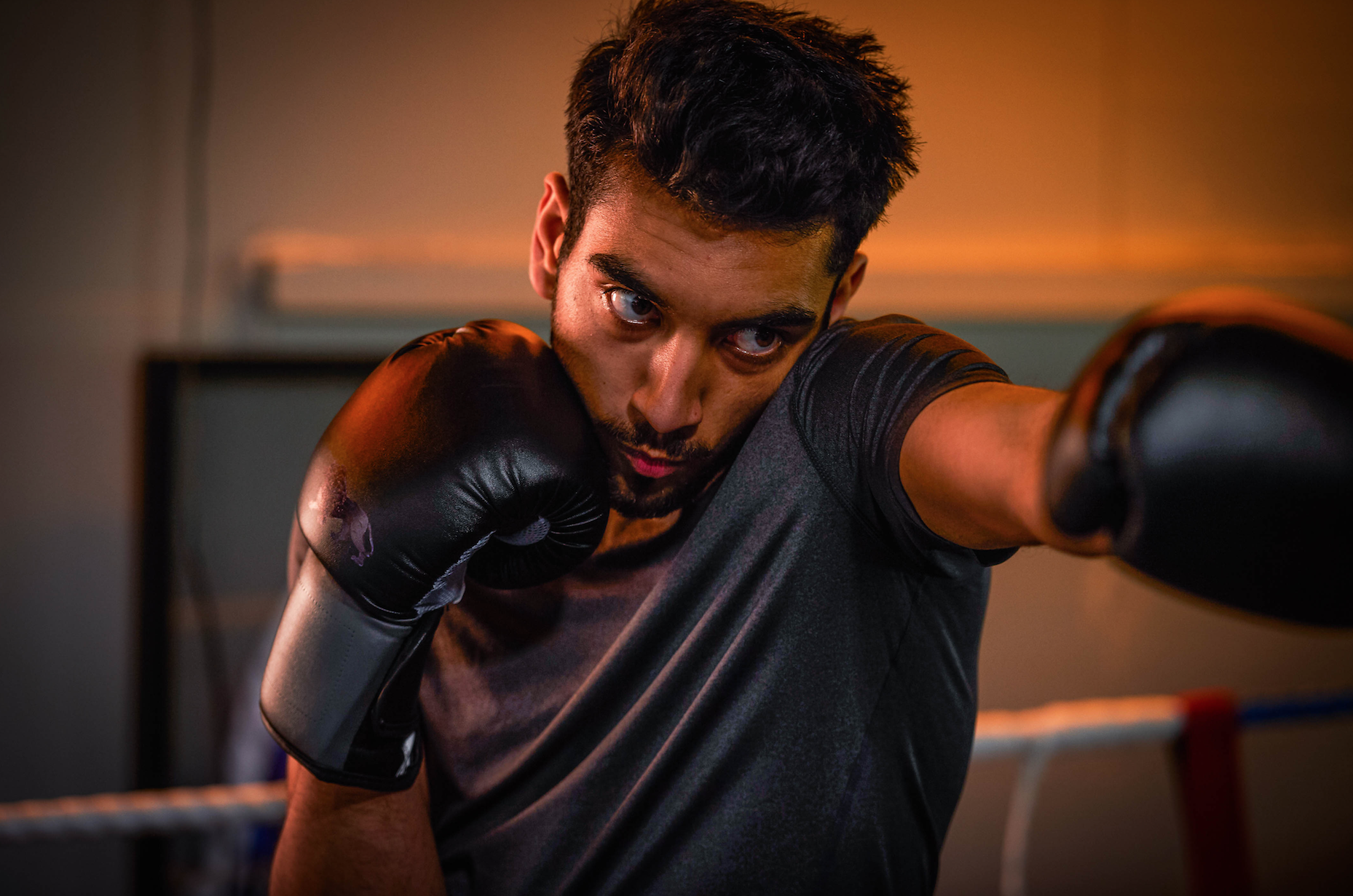 In the same vein, Campbell credits production sound mixer Simon Bysshe with capturing almost all sound on location, with minimal need for ADR.
The idea behind the music, composed by Ilan Eshkeri, was to have a classical score with a timeless feel “not your typical thriller electronic score.” Music supervisor Iain Cooke pulled together incidental music with input from cast member and DJ Mim Shaikh.

With every element of the series, Campbell orchestrated a collaborative approach. “I don’t like directing when it’s obvious that there’s a director behind the camera, I like it when you dissolve into the piece itself.”

DETAILS
Informer is a six-part thriller following a young British Pakistani man who is coerced into becoming an informant by Gabe, a counter terrorism officer who has secrets in his past. Set in East London, the screenplay tells the story about identity in a world where lines are increasingly being drawn and sides are being taken.