Shadow is the latest film project from Televisual Creative.The film was shot for HDR UHD on the Sony CineAlta VENICE over two days with a small crew, multiple set-ups, some on-side jobbing actors and a deliberately loose script

"Shadow" – a short film shot on the Sony CineAlta VENICE from Televisual Media on Vimeo.

We were fortunate to have cinematographer Balazs Bolygo BSC, HSC come on board in a break from shooting Lionsgate’s The Rook. Bolygo has an exceptional list of recent drama credits including Collateral (BBC and Netflix) and Britannia (Sky and Amazon). He previously won a coveted ASC award for Hunted! in 2013. 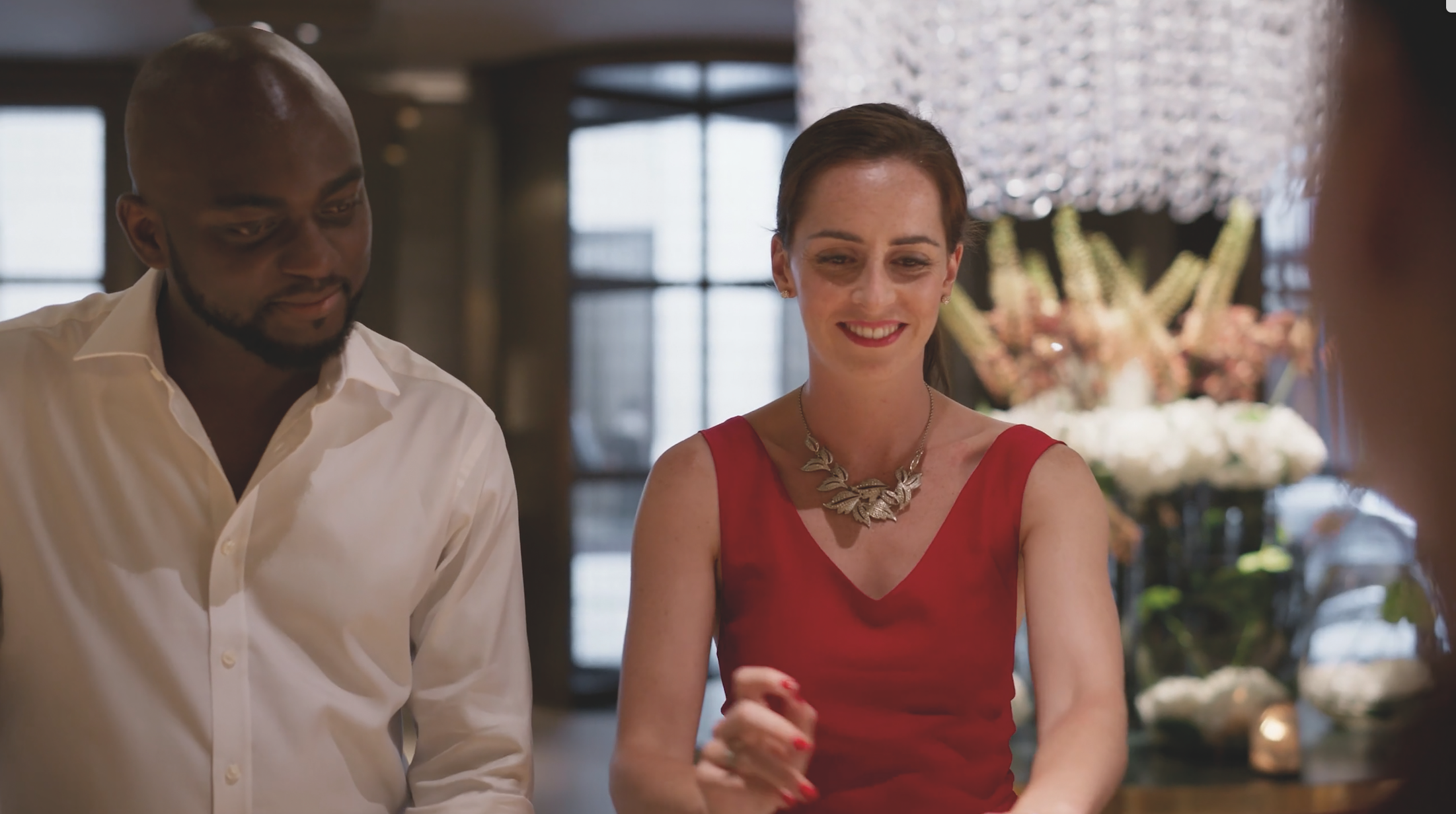 Balazs Bolygo BSC, HSC
“I love the cinematic feel and the qualities and colours that this camera produces. I feel the VENICE has a subtlety of colour rendition that not many digital cameras have. As a cinematographer I try to play quite a lot of my lighting in the shadow and I feel that the Sony VENICE allows me to play things more in the shadow without losing detail and definition.

The dual 500 and 2500 native ISO allows you to take the camera into environments that you wouldn’t normally and be able to shoot with available light. For example in urban streets at night the 2500 ASA allows you to shoot without any supplementary lighting and lets you capture the darkest alleyway and still get beautiful images.

We shot this film in a hotel with some very special architectural lighting that I wanted to capture, one that I thought would complement the cameras abilities as well.

On the second day of the shoot we went with a dull, grey rainy day and created a contrasting image to the glossiness of the hotel. I tried to underexpose it and make it a bit more gritty and colder and go against the warm colours of the hotel.

The camera gives such a cinematic image stratight out of the box. A cinematic camera for me is one that captures the subtleties of tone that your eyes see faithfully. In the grade you’re just enhancing that. I tried to do as minimal grading as possible to show what the camera can capture without too much manipulation. We did zero noise reduction in the grade. We just enhanced some of the composition with some shapes.

I think the VENICE looks exceptional in HDR. It’s versatile in a whole range of drama projects. It’s a camera that really likes being pushed. The X-OCN ST codec gives you the benefit of RAW recording without the footprint of an uncompressed RAW data file and brings out the best of that camera in the grading environment without any translation. I feel that it gives you 100% of the dynamic range and tonal range that the camera captures, which as a cinematographer is what you want.” 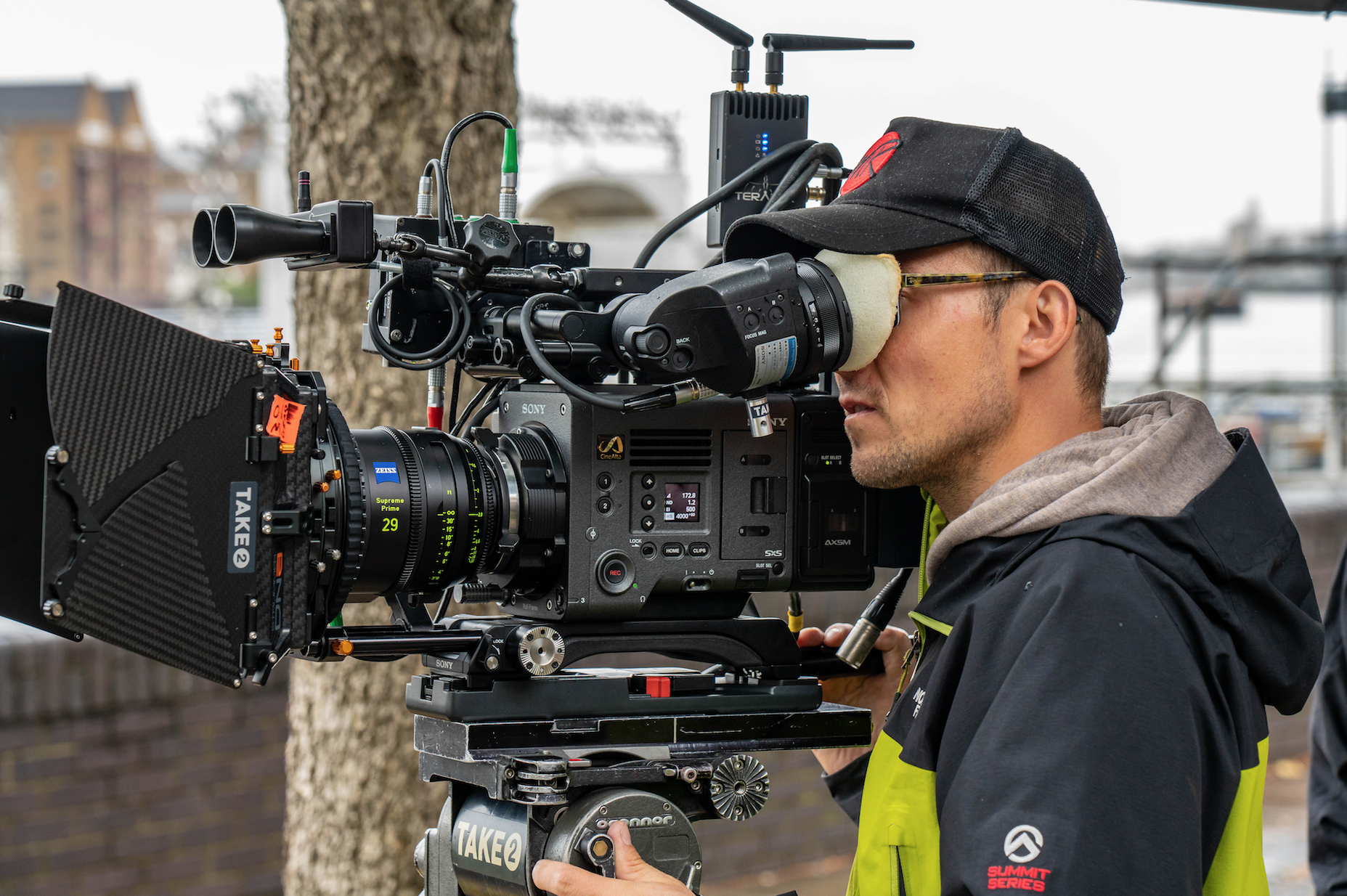 Chris McAleese, First AC
“I found the menus on the VENICE very intuitive and it was easy to find the settings that I was looking for. The VENICE has 8 stops of ND filters. There is no other camera on the market that has as many steps of ND built in. Normally when using built-in NDs you have to supplement them with glass filters, but with the VENICE you can quickly go from anything like the ND3 to ND2.4 instantly.” 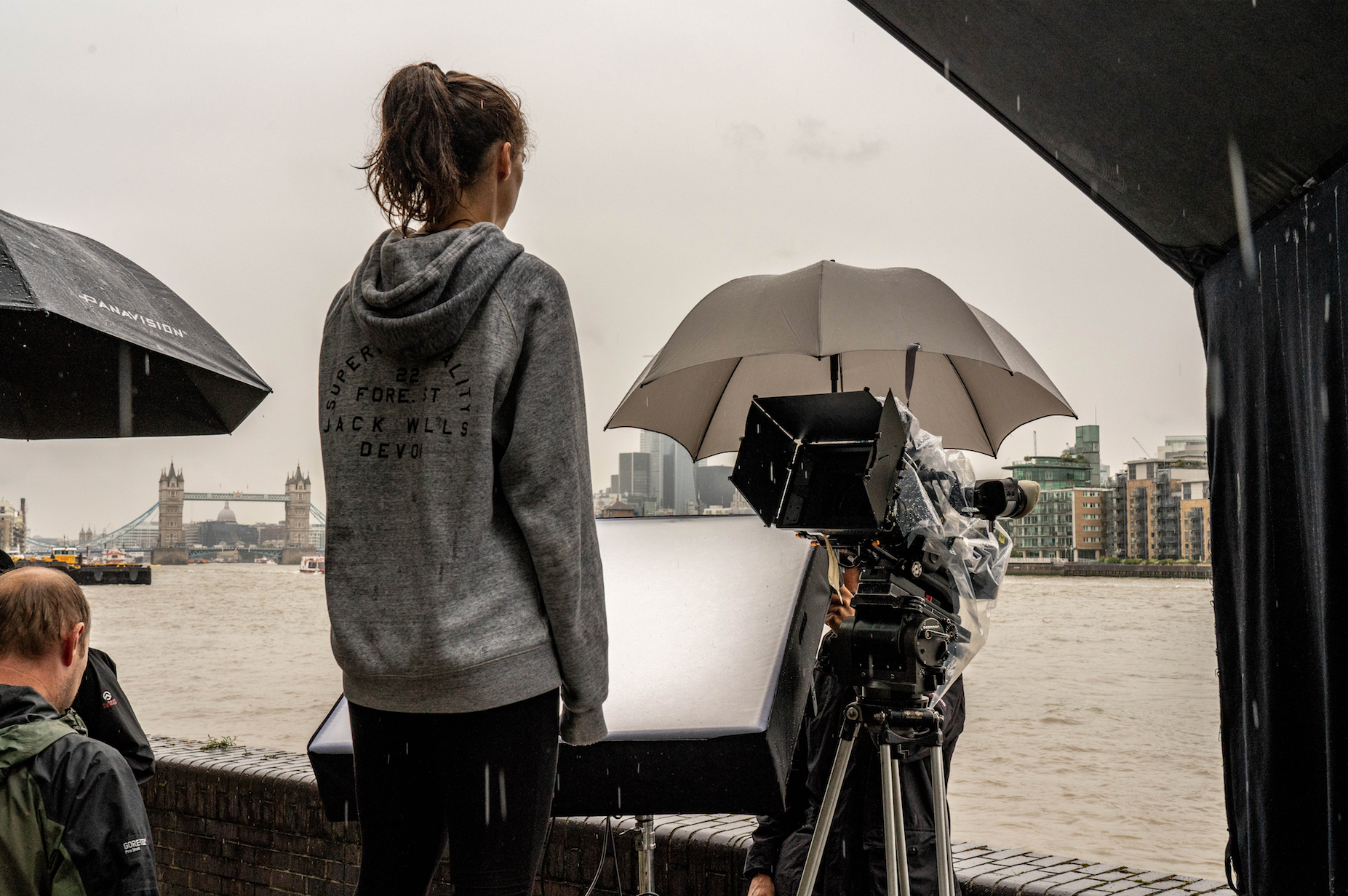 Brian Krijgsman  Colourist, Technicolor
“The HDR colour grade was pretty straightforward. First of all, I made sure I had the most up to date version of BaseLight to make good use of the X-OCN files that the Sony VENICE camera records. Once I started grading I completely forgot I was working off X-OCN files. When I showed my conformed timeline to Balazs, he said “Have you graded this already?” to which I replied “No, this is the ungraded footage.” I didn’t have to push the material to make it look good. But we pushed it around just to ‘stress test’ the files to a stop and-a-half up and a stop-and-a-half under exposing. And the footage held up nicely.”