Over the past decade music TV has completely changed. The advent of YouTube and SVoD, has revolutionised the way in which consumers access and watch music content such as videos or footage from gigs, festivals and events, causing music networks and channels to re-think their content and strategy.

Nowadays when you turn on MTV you won’t just find the latest music videos, you will also find chat shows and live music, such as festival coverage or intimate and exclusive gigs. Take Ibiza Rocks, for example. We’ve been working with the brand for seven years to capture the 14 week event. Not only do we capture the artist’s performances and live music, but we also mix it with editorial content, which works really well and resonates with today’s audiences.

With Live Lockdown for MTV, we wanted to create a show that was like old school music TV – quite up close and personal, but edgy. 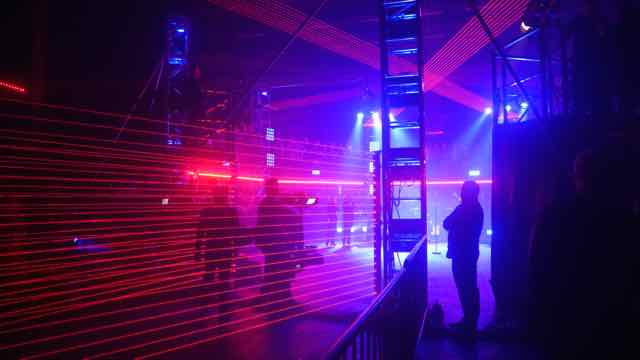 The brief was to create a show that was fresh and young, and that was different to anything else out there. So many shows have artists perform on a stage, with the fans on a lower level in the audience. But we wanted to flip that on its head. We wanted to put the fans in the best seats of the house, no matter where they were and create a show with a huge and intense atmosphere. And this is what’s been lacking for a long time on TV.

Along with Paul Caslin, our partner and EMA’s director, we developed the brief over a few months and came up with a 360° colloseum-style thunderdome, based on the Mad Max film, which sees the artist’s perform in the middle and the fans stand all around them.

We needed to find a balance where we could produce something that was aesthetically pleasing but also worked for the audience, logistics and sound of the band.

So we set out to create something unique and edgy – an underground set that looks like the fans almost built themselves. As though they just put up the scaffolds, the bands just turn up, bring their equipment and do an impromptu gig. 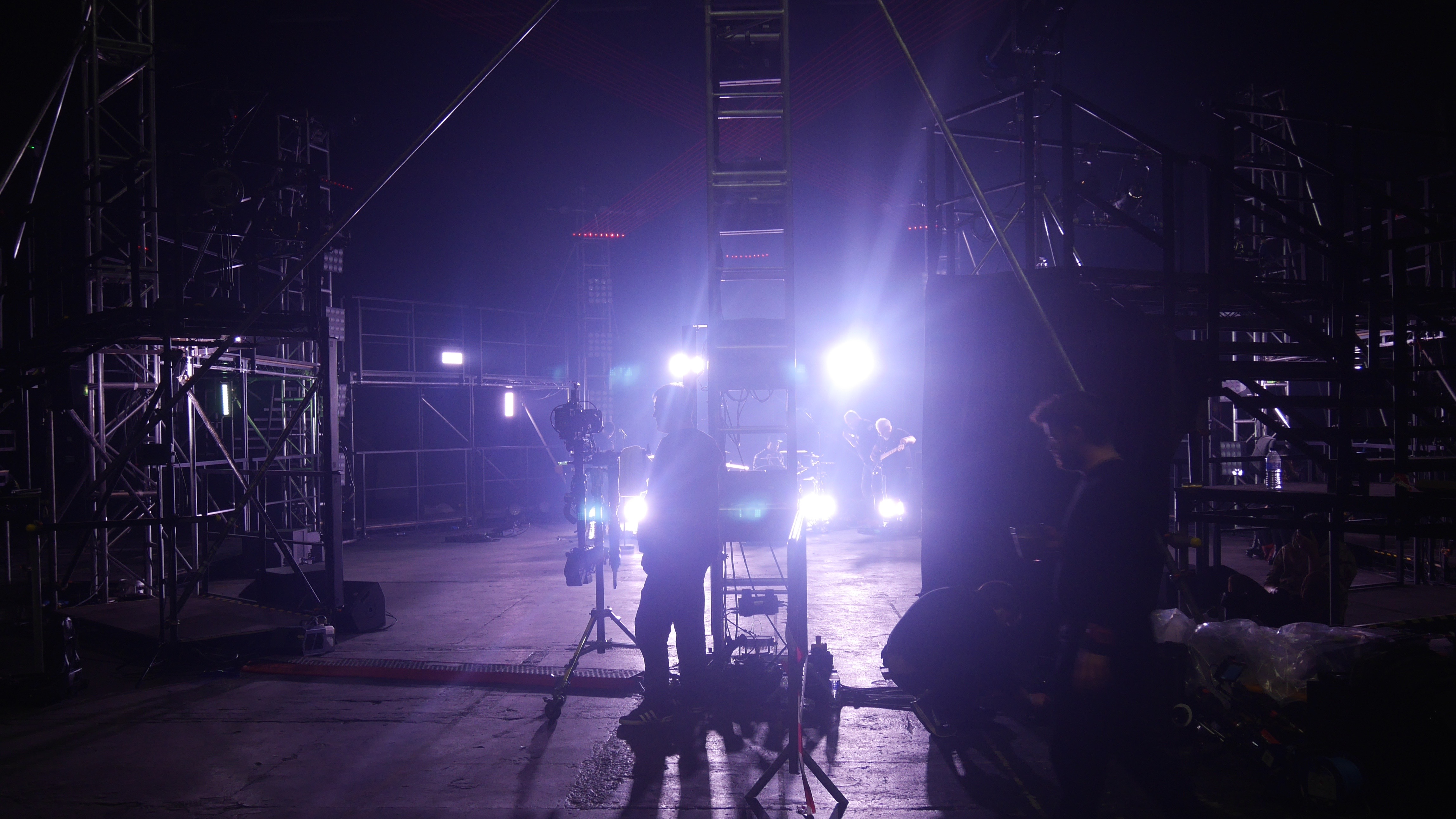 The artists perform five tracks each and we do two takes. There’s no stop and start like other normal TV, it is filmed straight through and raw. This gives us a fluid feeling, almost like shooting a music video. This also challenges the artists, which gives them a huge buzz, so they really go for it.

To achieve that ‘off the cuff’ theme and spontaneity was tough. Using the scaffolds to film with four cameras, including high end cameras, steady cams and cranes was a challenge. But all of these elements make the performance feel like a live music video. We also use lasers and state of the art lighting to give it that ‘gig’ feel. And we couldn’t have done it without our young, vibrant and fresh team. There are about 50 of us that have worked across the series and we love it. Each week we sit down together and think of ideas for the next show to take it to the next level.  And that’s what we’re about… pushing the boundaries.

John Paveley is the creative director of JJ Stereo. Live Lockdown is currently on air on MTV every Friday, at 10pm.