Features & Opinion10.07.13
Behind the scenes: Jane Campion's Top Of The Lake

Director Jane Campion came to international prominence back in 1993 with the release of her movie The Piano which starred Holly Hunter and Harvey Keitel and went on to make Campion the second ever woman to recieve a best director Oscar nomination and the first woman to win the Palme d’Or.

Small screen moves
Her career to date, apart from 1990 film An Angel at My Table that was shown as a mini-series before its theatrical release, has exclusively been centred in the movie world.

Campion’s decision to embark on a television project was driven by a few impulses. Not least, she says, because in recent years, television had become a much more desirable destination for directors and writers. “I was really inspired by some of the HBO television like Deadwood. I though that television was commissioning amazing material and in a way they had a more loyal, more interesting audience than film.” TV also offered the opportunity to create something with a little more depth. “I was really excited about doing something that was reaching my limit rather than containing yourself to be OK for a movie audience.” 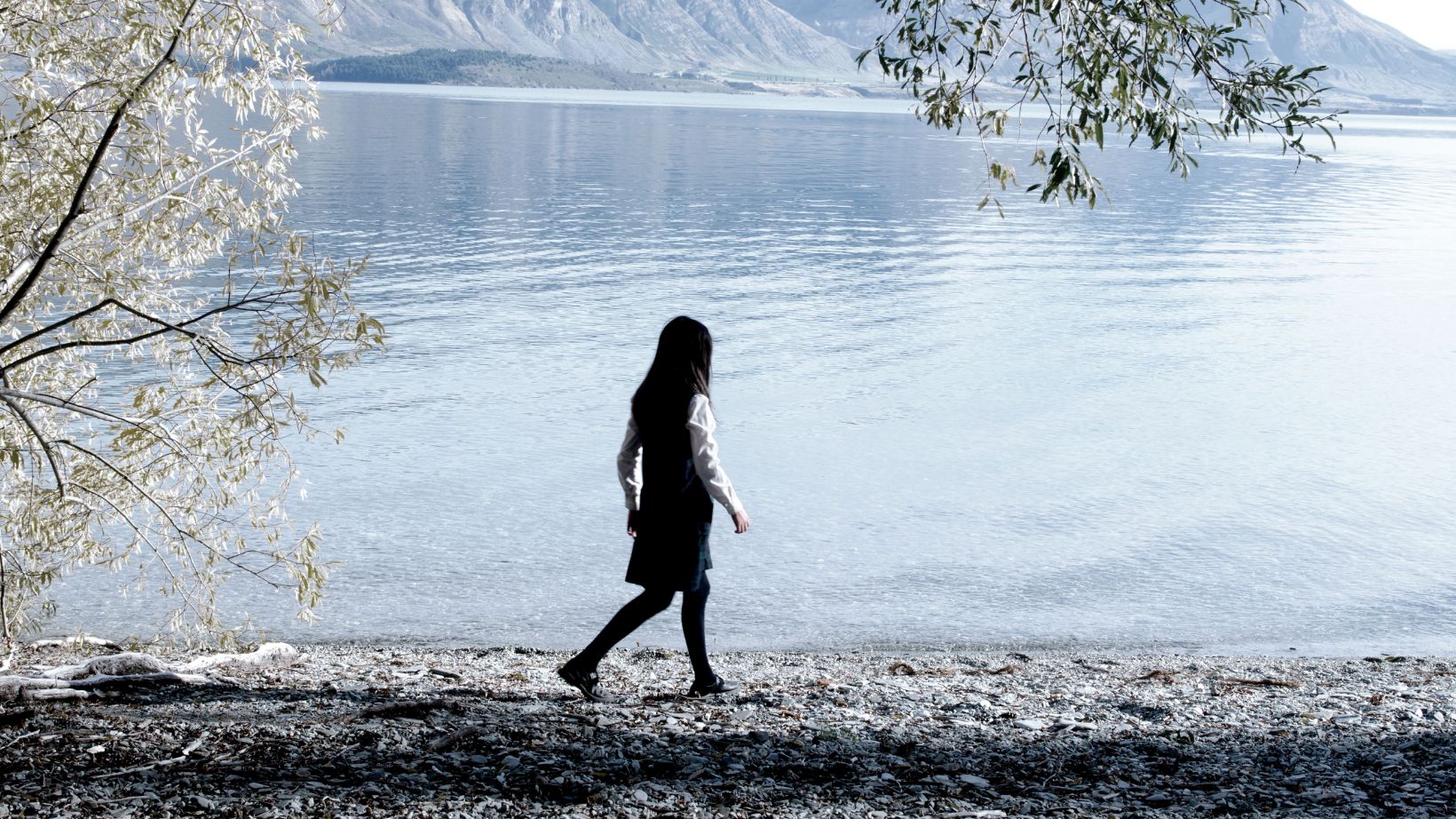 But it was also simply the expansive nature of the Top of the Lake idea that made TV its natural home. “I liked the idea of having something novel length. I like novels and this was too wide and big for a film.”

She also felt the project was too big for one writer and one director, and so brought in friend and co-writer Gerard Lee and (Academy Films’ commercials director) Garth Davis to co-direct.

The initial inspiration, she says, was the landscape itself. The series is filmed within the lakes and mountains near Queenstown in New Zealand’s South Island (the setting for Lord of the Rings) where Campion has a holiday home and that gave her the main starting image of the film, 12 year old Tui walking neck deep into the freezing waters of the lake. At the same time she was “starting to feel stimulated about the idea of a crime mystery story” and so began talking about characters and stories with co-writer Lee. And the characters are a strange bunch – from women’s refuge guru GJ (played by Holly Hunter) to alpha male druglord Matt Mitcham played by Peter Mullan, to town drunk Putty and paedophile Wolfgang Zanic. And while the series is very dark, it’s also marked by its humour. “With Gerard and myself that’s our key quality,” says Campion. “We can be very funny and very serious. I really think that’s my favourite quality about it. It’s very funny and also not funny.”

Film on TV
It’s also very filmic. While Campion was keen on TV for its ability to tell a novel sized story, she was wary of its often-limited budgets in comparison to the movie world. “Too often television ends up like a rehearsal for something that never really gets done because there’s not enough time and money to do it properly.” But there was money enough for Top of the Lake. The BBC’s Ben Stephenson came in first and then producers See Saw Films “found more money, probably doubled it, that enabled us to tell the story that can work and makes you excited.” A certain level of budget means “you can have planned shots. With a lot of television it’s shoot the scene anyhow because we’ve got to get on to the next one. You can’t do another take, they’ve said their lines and we’re off.” 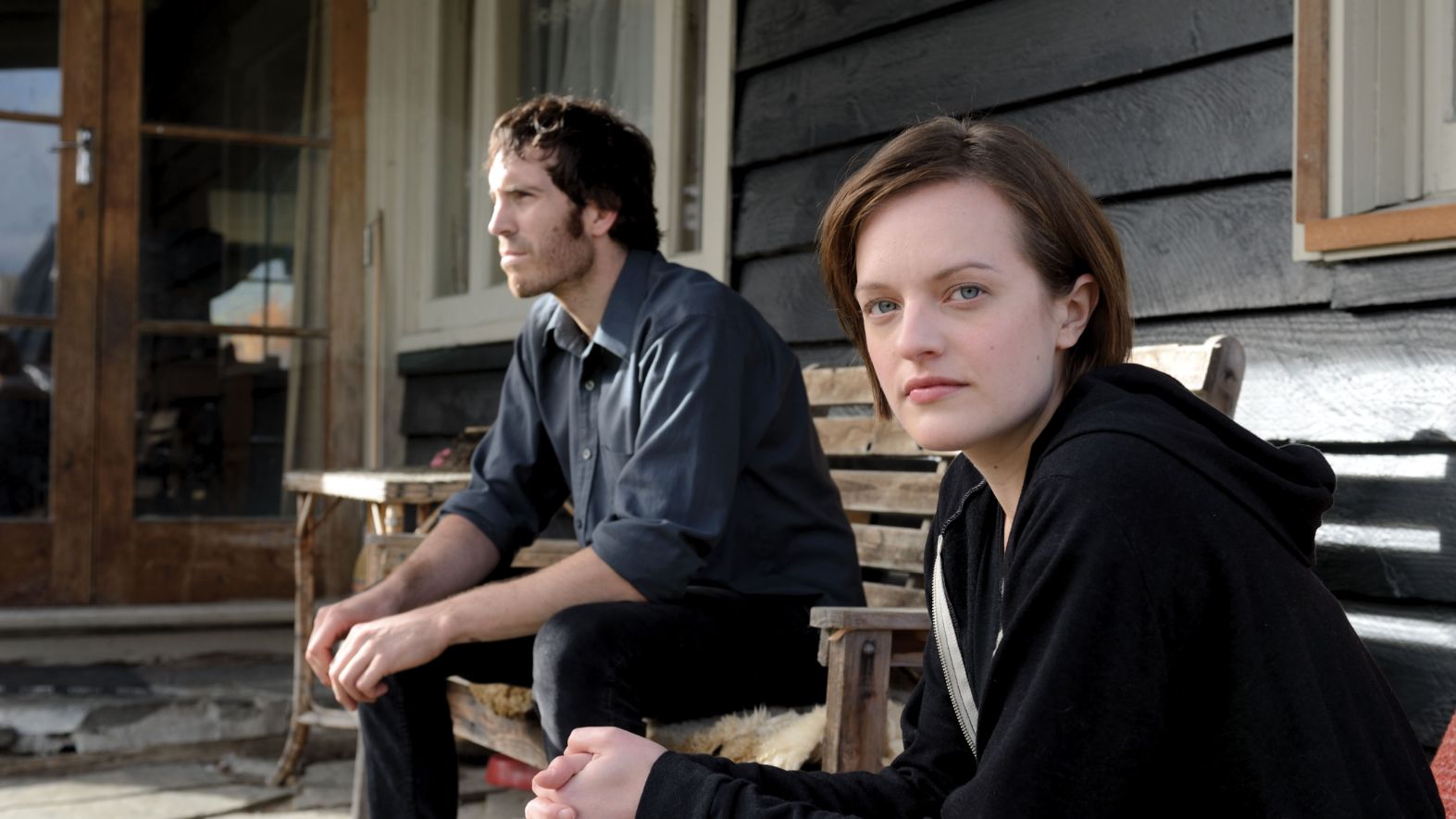 It also meant the team could be picky about getting the best out of the stunning landscape. “When you’re in it, it feels perfect and gorgeous but when you put a camera there you realise it’s the usual thing that landscapes only really look good in the morning and at night. Everything looks flat in the middle of the day. My DoP Mark and Gareth the co-director were brilliant at insisting we’d only shoot at that time of day.” 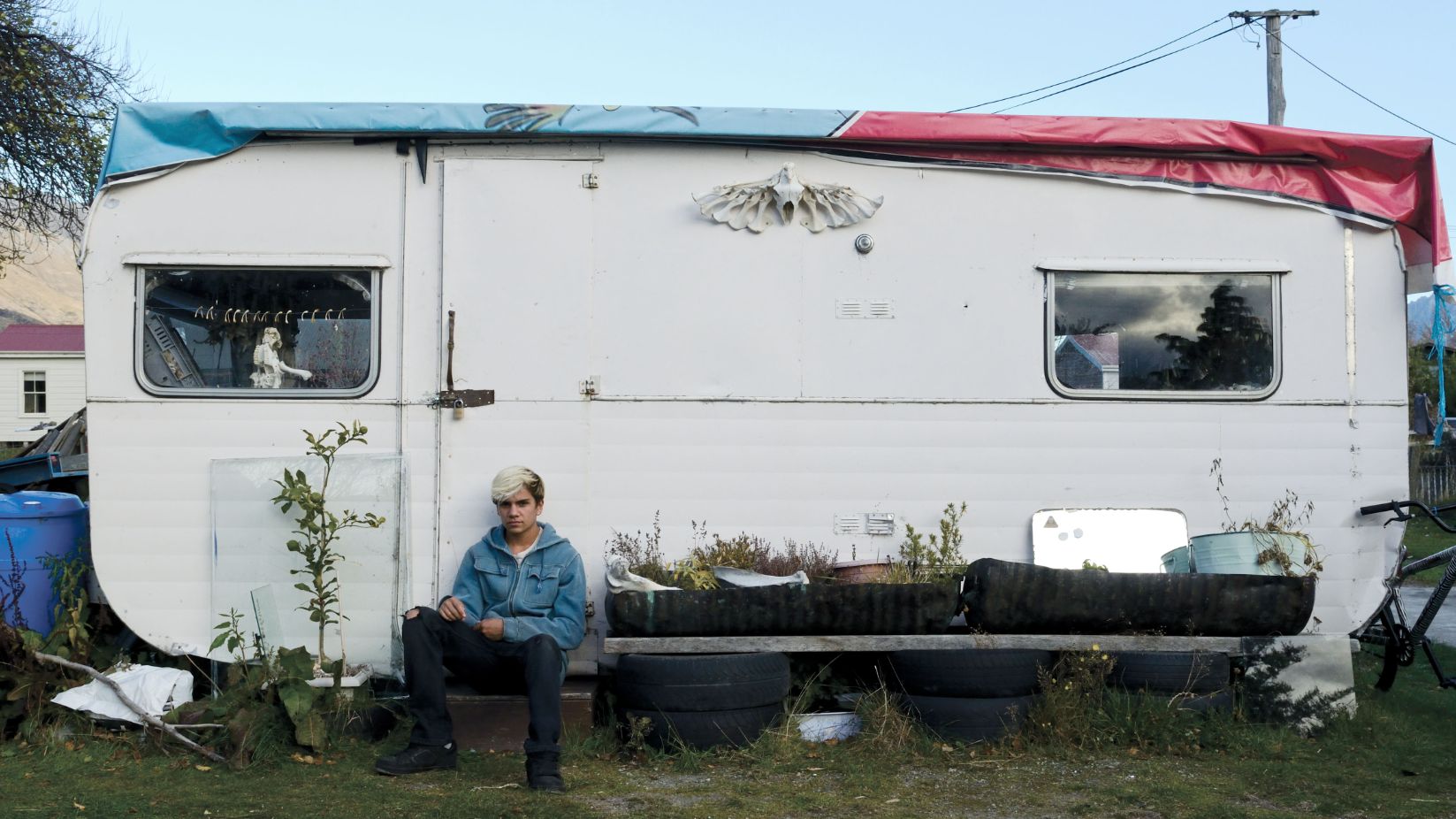 details
Top of the Lake centres on the story of 12-year-old Tui, daughter of the local drug lord in the fictional NZ frontier town of Laketop. After it’s discovered that she’s five months pregnant, she disappears off the face of the earth. Detective Robin Griffin returns home to the small town she left years ago to investigate who, among the strange cast of characters that inhabit Laketop, might be responsible.