Features & Opinion21.06.16
Behind the scenes: IMAX's A Beautiful Planet

IMAX has been taking cinemagoers into space since 1990, with immersive and technically complex films such as Space Station 3D and Hubble 3D. Its latest, A Beautiful Planet 3D, features footage of Earth from space – all shot by the astronauts aboard the International Space Station (ISS).

A Beautiful Planet is notable not just for its stunning representation of our world and the effects that humanity has had on it over time. It also marks a new departure for IMAX in how it makes films in space.
For the first time on an IMAX space production, the filmmakers chose to use digital cameras rather than film. The decision was made partly out of necessity as the space trucks used to transport bulky IMAX cameras and film negative had been taken out of service.

So, when work on the film first began in 2012, one of the first jobs was to test and select the right cameras to send into space. DoP James Neihouse says he drew up a shortlist of top digital cameras that he thought might be suitable: the Canon C300, Red Epic, Arri Alexa M and the Sony F65 and put them up against the IMAX film cameras, shooting the same scenes to test their capabilities. He liked the Arri, but it ‘fell off’ the list because it was a 2K camera. The Sony F65 was also dropped, in part because he thought it would be difficult for astronauts to operate. 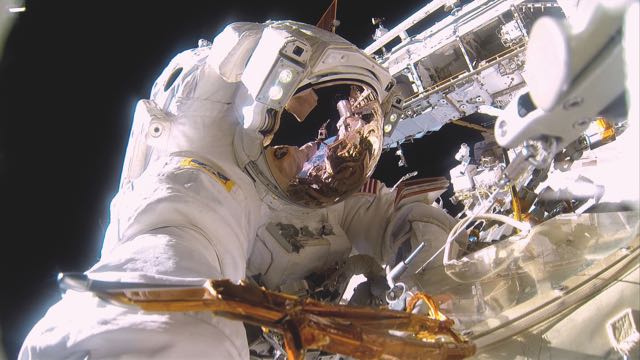 To capture 4K images, the filmmakers paired the C500 with Codex Onboard S Plus Recorders, which hold half a terabyte of data – allowing 30 minutes of recording time on a data pack the size of an iPhone.

This was a vast improvement on previous IMAX space productions. One film reel might weigh 10 pounds and had three minutes of record time. “The most we ever had was eight rolls in a shuttle mission,” says director Toni Myers. “There was no take two with film; the astronauts really had to get it right first time.” 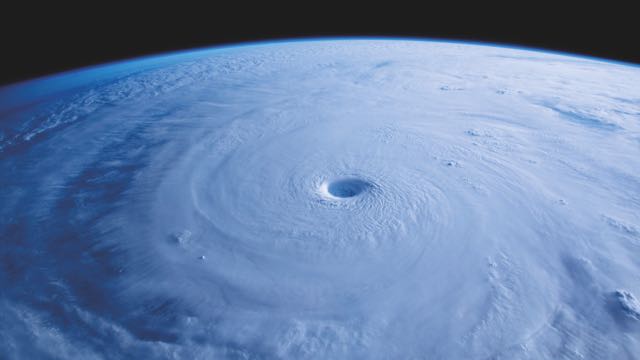 Neihouse and Myers spent about 25 hours over the course of nine months to a year training each astronaut how to use the kit at the Johnson Flight Centre in Houston. The astronauts were quick to master the particular filmmaking techniques needed for IMAX and 3D, particularly around framing, composition and shot length. Says Myers: “They are astronauts! They are very talented and work it out for themselves.”

The longer recording capabilities of the digital cameras meant that the pressure was off astronauts to deliver ‘performances’ needed in the time-limited days of film. The old IMAX film cameras were also incredibly noisy, and distracting to astronauts. “They sounded like a lawnmower,” says Myers.

The digital footage, adds Neihouse, is a lot more natural and relaxed – like a fly on the wall documentary. “It gives you a better look into what life is like on the Space Station,” he says. The better light sensitivity of the digital cameras also allowed the crew to capture nighttime scenes that were hard to shoot on film. “It totally opened up that night world to us, with stars, cities at night, lightning and other phenomena you see at night like Aurora,” says Myers. 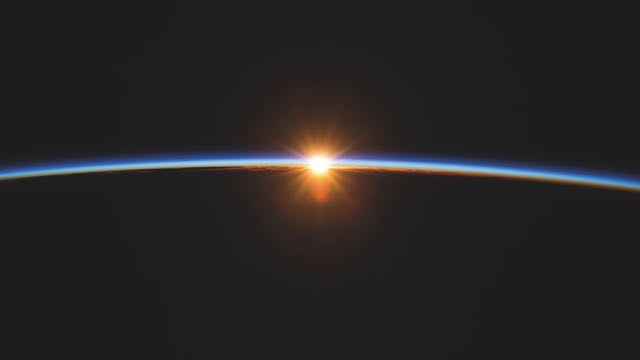 Before the launch, Myers and Neihouse provided the astronauts with a shot list of 100 to 150 targets, and they were also given the freedom to shoot what they saw. They could downlink footage to Earth via the Space Station’s satellite communications system, allowing Myers and Neihouse to review it – and provide direction. Says Myers: “I could then do a PowerPoint and take screen grabs, put arrows all over it, and say, ‘Don’t do this, do that,’ and send it back to them.” One common mistake that needed ironing out was the tendency of the astronauts to shoot their images upright, as if on Earth, and not to take advantage of zero gravity – which viewers want to experience for themselves on screen.

The cameras spent some 15 months on board the ISS. The astronauts had a busy schedule of experiments and maintenance to carry out, so the majority of footage and still photography was shot during their personal time on nights and weekends. In total, they captured 250,000 still photos and between 10 and 12 terabytes of footage.

This was digitally remastered for IMAX screens, where A Beautiful Planet should play for many years to come, says Neihouse. “The reason IMAX films stay around so long in theatres is people go back and they see new things in the frame…I saw A Beautiful Planet about fifteen times before I realized there were two orange space-alien stuffed toys in one scene.”

Details
Presented in IMAX 3D, A Beautiful Planet was filmed by astronauts on the International Space Station, and depicts the impact humans have had on Earth over time – from the bright lights of big cities to the deforestation of Madagascar and the oil and gas flares in the Gulf of New Mexico. “I wanted to reach a new generation of school kids with an appreciation of how complex, beautiful and fragile the planet really is,” says producer and director Toni Myers.

A Beautiful Planet is in IMAX cinemas now