In advance of EditFest London 2016, three editors behind films and TV series including The Empire Strikes Back, Footloose, Room, The Missing and The Crown  tell Jon Creamer what it takes to  create the perfect cut 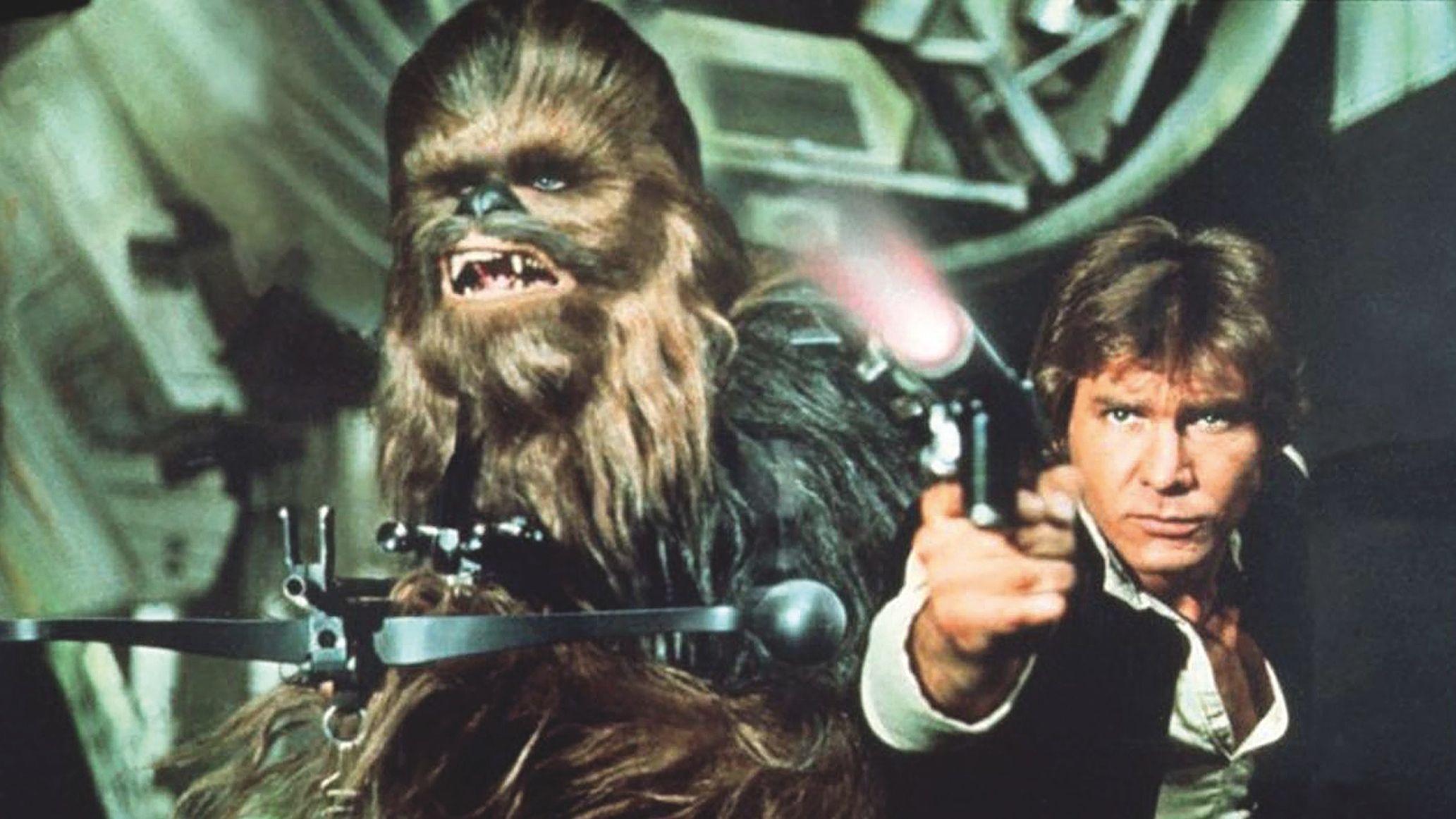 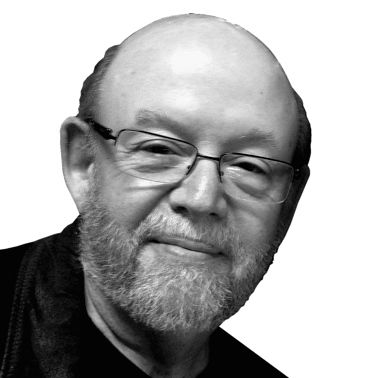 When I start work on a project, my first task is to build the film as it is shot. So it is a process not of editing, but of construction and addition. It does involve selecting portions of the dailies, but the emphasis is not on cutting down, but of building up.

In the current digital era, there are no limits as to how long takes can run, so it has become common practice for directors to shoot resets within a given take, so there may be multiple takes with a single slate. As a result, the dailies may amount to several hours every day.

To deal with such a volume of film, I rely on my assistants to organize the material according to a method that works for me. I ask for a locator to be placed at the beginning of every reset. I also ask my crew to “stack” the line readings. That is, in every scene there is a small edit of all the lines spoken by a given character from every take, in order of the widest angle to tightest. It thereby enables me to quickly review the possibilities of coverage as well as the individual line readings. I consider what point in the scene I am dealing with, keeping in mind an ideal construction, in which the most dramatic moments are delivered in close-up. Though there are of course always exceptions to this.

In the best of all worlds, I would prefer to watch all the dailies in real time, but on some days there is so much extra material being filmed that it is just impossible if I am to deliver a first cut at the end of principal photography. Add to that a ‘B’ or ‘C’ camera, and perhaps a second unit, and you can see how finding shortcuts is imperative.

There is an additional benefit during the period when the director and I are working on his or her cut.  When asked, “Is that the best reading of that line?”, I can bring out the stack, and we can quickly compare all the possibilities.

Although it is called a rough cut, or editor’s cut, my first cut is neither.  It is not rough, as I try to make the cut as fluid as possible, (unless that is not the intention), nor does it represent what I believe to be the best cut of the picture.

In building up the scenes, I usually include as much as possible, at least to start with. So that first cut enables us to easily see all our choices, and it is the best starting point from which to begin the final shaping of the film. This is the most satisfying part of the whole process, when you begin to refine and reshape the footage to arrive at the final cut. 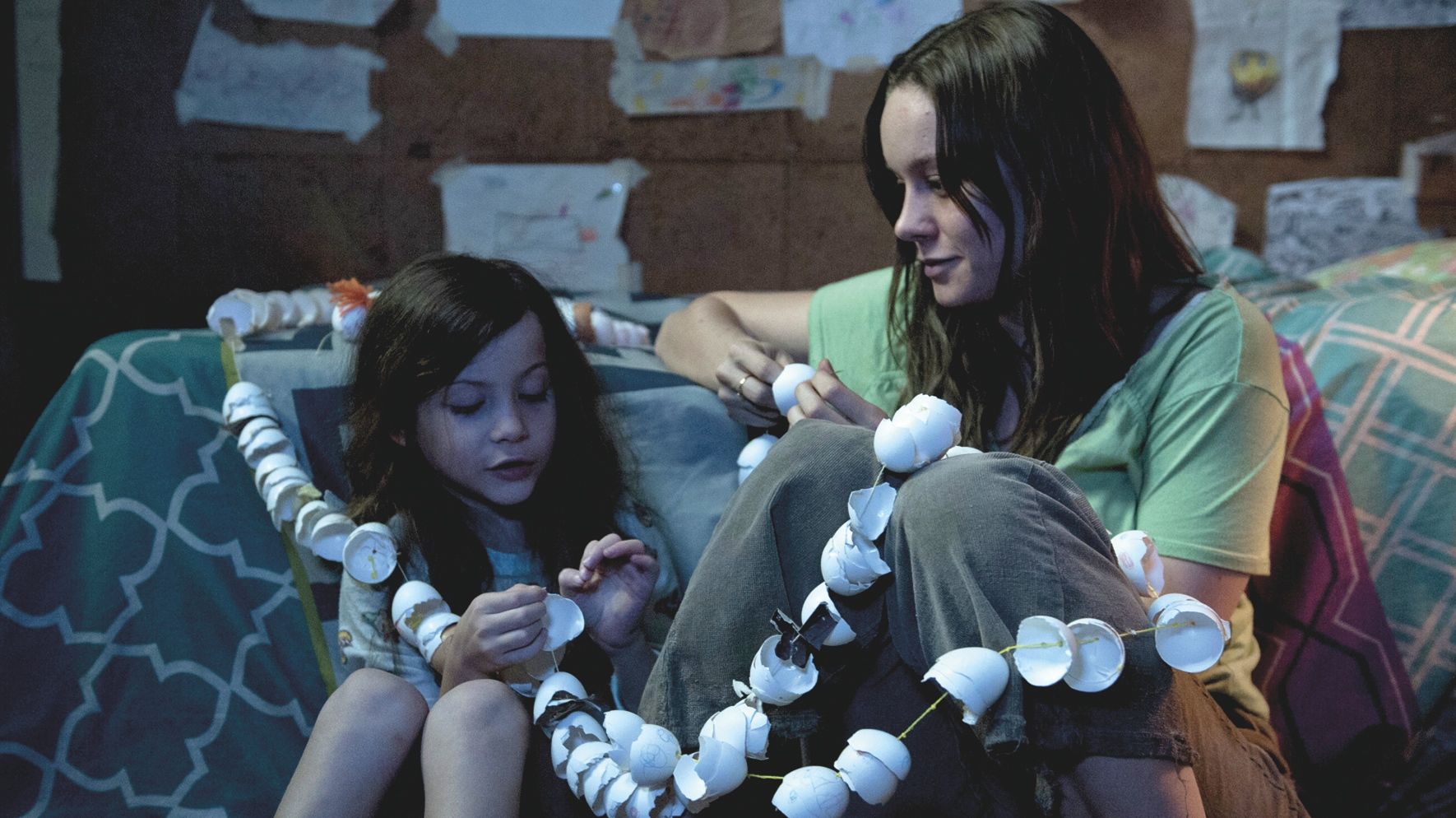 Different directors court your opinion at different times in the process. I’m not someone who starts offering opinions too early in that process. If I do give my thoughts it’ll often be in broad strokes, generally about how a story would move rather than the specifics of any scene. I’m of most use to a director when the film starts being shot.

The script is something people are orbiting around right up until the shoot but once it is shot it is inherently changed. You make choices then whether to be loyal to every aspect of the script as you proceed or to engage with what you actually have on screen. That’s the only game in town: what you actually have. You have to be happy to be led down the garden path in ways you hadn’t imagined before. There are too many things changing during a shoot that it’s almost impossible to do a direct replica of any script.

It’s about reacting to the rushes and performances and trying to get scenes to work on their own level first and then seeing if there’s anything else in there.
I try to stay on board as long as directors are happy to have me there. I always want to be around for the final mix. It’s all very different. Room was relatively quick. We shot in Canada in October, November, December 2014 and then cut it in Dublin and locked by June. That’s good going as there were execs in London, Canada, the States. In another world that film could have been cutting for a year and it wouldn’t have been surprising.

For the director’s cut sometimes scenes will stay the way you cut them, other scenes you will recut about 40 times. You tend to focus initially on places where you feel you can do a lot better. There’s two things going on: how can we make the story better but also is this scene too long? Often you’ll spend seven or nine weeks doing the director’s cut.

It’s good to go and watch other films even over a weekend or an evening. Then you’ll come in the next day and look at your film in a brand new light. Everyone can convince themselves that something that isn’t working is working for lots of different reasons but for me it’s a big part of the job to never get lulled into that false sense of security where you think this is the best version of this scene that we can get at this point of time. You can totally reimagine it two days later. That psychological aspect is a big part of editing. You have to make sure you retain a creative objectivity about what you’re doing at all times and not convince yourselves this is working even if it isn’t.  That’s what’s good about film post schedules: they’re longer than television. That’s what the time is there for, to figure out the kinks in the stories.

An essential quality for an editor is wanting to tell an interesting story, the need to discover ways to do that. The second one is longevity. An editor will need to be on board for sometimes seven or eight months. It’s about always staying locked in and engaged and being able to occupy the mind space of another person, in this case the director. It’s not all about you and trying to find your best way of telling a story. You do always find a way to express their vision. That takes time if it’s a new relationship. 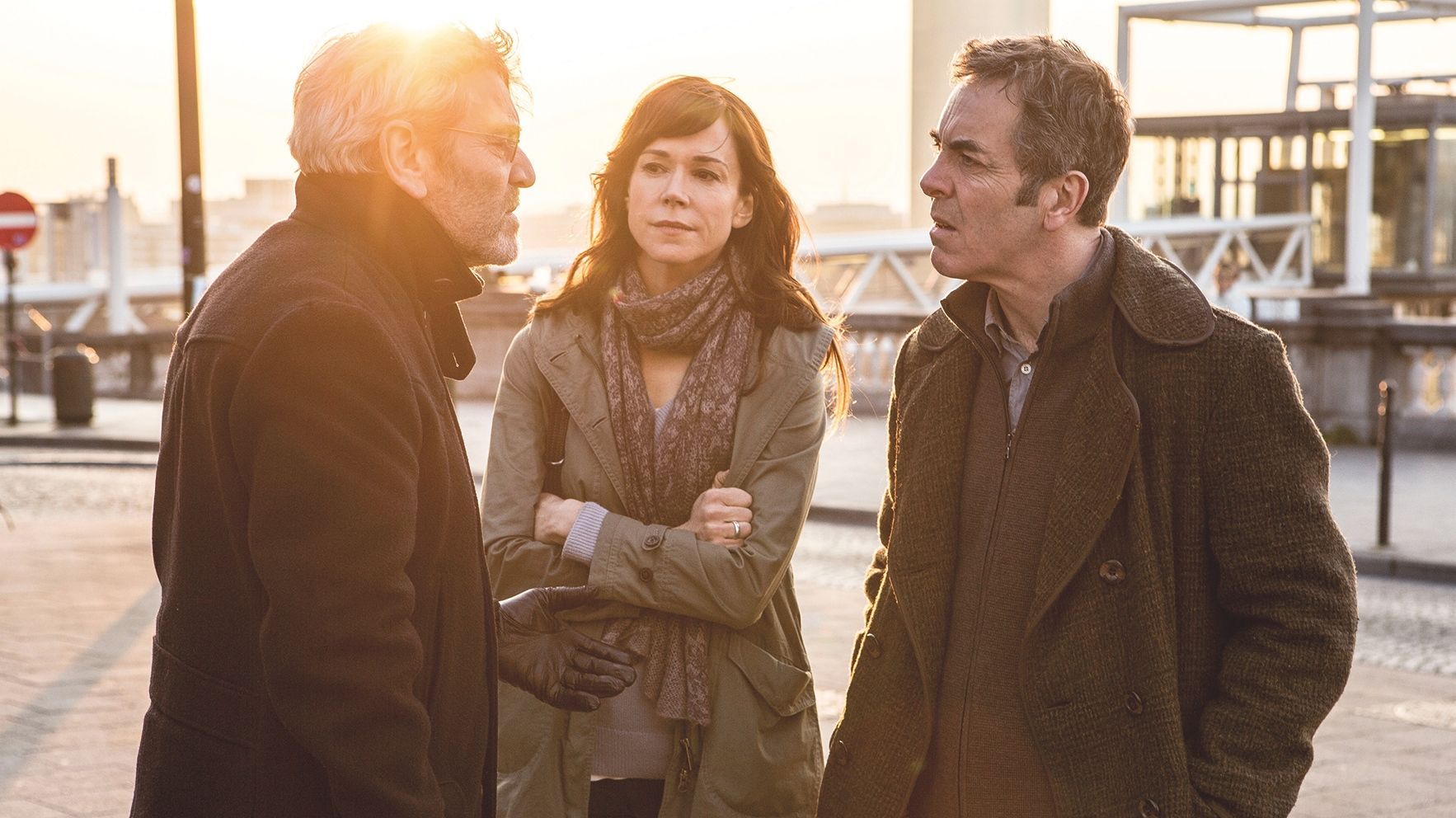 The first assembly is a very privileged place to be because it’s very instinctive. You’re trying to find the truth of the performances. When I’m in the later stages of locking I review my first assemblies again just in case there is something really great in there that through the notes and changes I could have lost. Sometimes your first assembly for some scenes stays until the very end.

Sound and music are so important. One of the seminal films for me from a sound perspective was Terence Davies’ Distant Voices, Still Lives. He used the sound design from a very subjective point of view and that has informed me as an editor. When I’m cutting I always try to find the subjective point of view. If it’s a dinner scene, there might be something going on in the subtext that’s more important to my cutting than just the dialogue. Sometimes the dialogue is telling the story of the scene but actually what’s happening under the dialogue is the thing that’s important. Then the craft of editing is how you can show that. That’s a beautiful challenge finding that point of view. Whose story is it? It’s not just about following the dialogue. I always try to find what’s at the heart of the scene and how best to structure it so that the audience empathise with that person.

I don’t think any editor can come to projects and impose their own style. The script is the first step and you grow from that and, with a great director, cinematographer, sound recordist, you begin to build. The script and the director informs the editor. And hopefully we always come with a fresh approach because the worst thing is the same edit style on every project.

On series, I’ve been quite lucky. In general, I’ve always done the first block or the last which is a good place to be. On a couple I’ve been in the middle. But even if you come into the middle block you’re never under pressure to just do what they did in the previous block. In general, each block has a different director and editor so there is a kind of freedom along with a respectfulness to what has gone before.
On The Crown, I worked with Julian Jarrold and Ben Caron and we came after Philip Martin and Stephen Daldry but the directors have had conversations before and Peter Morgan wrote all the scripts. The scripts are the blueprint that sets up the story. And the actors stay the same. Viewers don’t mind the style changing as long as the performance doesn’t suddenly change. You need consistency in character. That comes from the script.

A big skill in today’s climate where we do have a huge amount of material coming in to the cutting rooms is keeping a clear head. I don’t get snow blinded by it. I read the script again and go through the material and watch for anything that has truthfulness to it or has beauty in the composition. If you only watch the director’s selected takes you’re going to miss something incredible.
You need a good memory and a clear head so when all the exec notes come in you keep to what is right. All notes are valid but sometimes notes exclude each other. If you did everyone’s notes you’d destroy the thing. You have to be very diplomatic and very wise and remember what the story is about and why you’re making the film.